One of my resolutions this year is to start updating my blog regularly, so I'm aiming to update this at least two times a month (baby steps) and to fix up the layout of this site. As I might've stated before, the convenience of Twitter and Tumblr has lead me to become lazy when it comes to ~long form blogging~, which became apparent once the holiday season hit. So I'm sorry, Blogspot. I'm sorry that I've left you out of my social media slumber party. Let's be friends again. 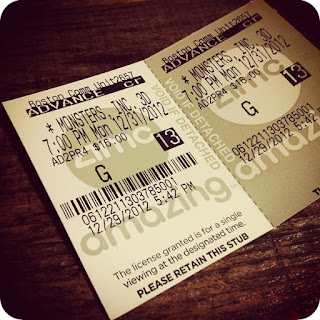 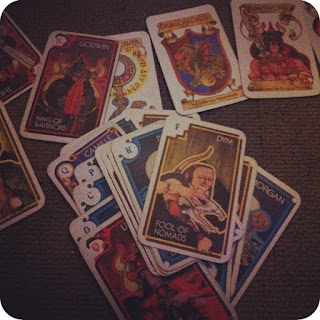 Speaking of resolutions, we welcomed the new year with movies, Disney on Ice, Chinese food, and a friendship-ending round of Personal Preference. Since I haven't gone to Disney on Ice since the Monsters Inc on Ice show in 2004 (and due to my terrible case of post-Disneyland depression since September), I dragged Andrew & AK to the balcony seats at TD Banknorth Garden for 100 Years of Magic. 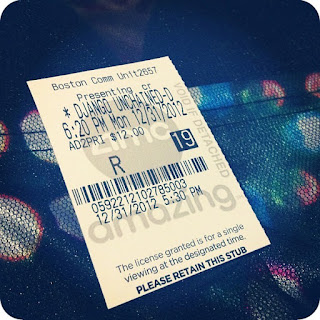 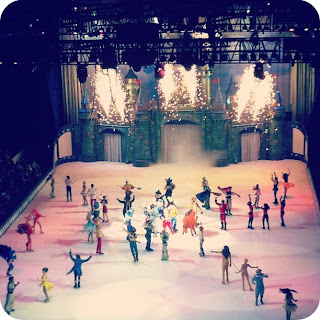 Turns out that Disney on Ice was nothing like Disneyland. However, both Andrew and AK got panic attacks during the segment for It's A Small World, so it was totally worth it. I already got tickets for Disney on Ice: Rockin' Ever After for my Galentine's Day date with AK next month, so this is my life now.

Some other things that are my life right now:
Anyway, I'll talk to you later, book. To recap, Finn is the one who is hot. I'll see you in the next chapter. BUMPS.

P.S. I also got this really dope cape from Urban Outfitters on super-sale for $30, so now I'm ready for winter time vigilantism.