friday the thirteenth and yard sales

First of all, I wanted to take the time to thank all of those who have responded or spoken to me after I had blogged about moving and self-improvement. I was really touched by all of the kind words and advice, and I’m quite excited to use my blog more regularly to document life and changes and stuff. I packed and moved my entire life a couple weeks ago, and I still have yet to finish unpacking. Every weekend of September has been filled with traveling, birthday celebrations and working on various side projects with our friends and for New York Comic Con, so the unpacking process has been a bit longer than we had anticipated. But at the very least, I finally got a haircut and now my hair is no longer a terrifying bird's nest of matted tangles so yay. 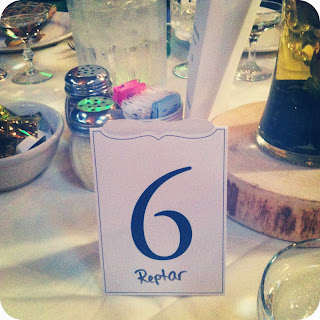 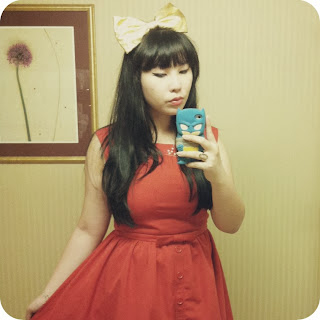 On the Friday the 13th, we headed down to New Jersey for a wedding, which was dinosaur-themed (see: above) and pretty fun - the food was great and a One Direction song played at one point, so yeah. The following day was spent wandering around in NYC, during which, I realized that I hadn’t been back in NYC since last December when I went to the One Direction store. Since the One Direction store is long gone, we spent the afternoon walking around Times Square and I acquired some new kewpies and a set of Marvel Comics cosmetics. Since I didn’t get a chance to hit up all of my favorite shops, I’m excited to return back to the city in less than two and a half weeks (!) for New York Comic Con. 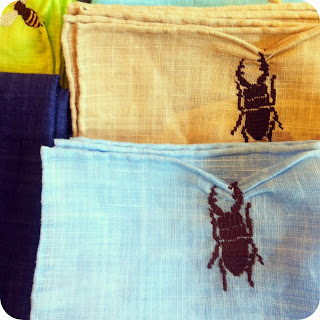 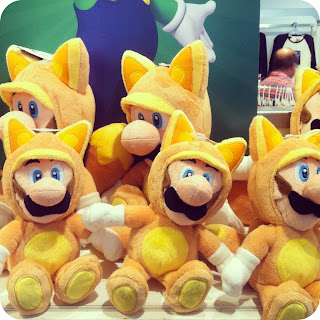 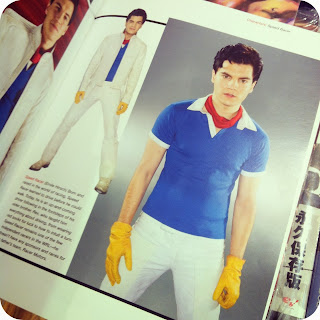 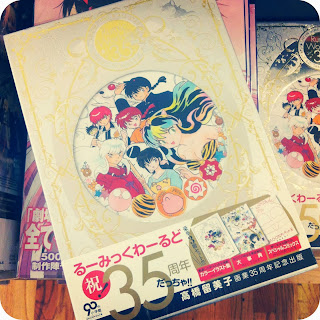 After I returned to Boston on Saturday night, I began to sort through the things that I had already unpacked for items to sell at the Comicazi Yard Sale in Davis Square on Sunday. As mentioned previously, I’ve collected an immense amount of clutter comprised of items and clothing that I could happily live without, so it was rather serendipitous that one of my LCS’ was holding a yard sale within a week of moving all of my stuff into the neighborhood. Although I originally planned to sift through all of my packed belongings to bring every single item that I no longer wanted, I passed out a little earlier than I expected and ended up bringing a modest plastic treasure chest containing a handful of toys, t-shirts, vintage Batman jewelry, and other miscellaneous items. While I didn’t make a killing per se, I was able to find a new home for my Pikachu and make a few bucks off of some things that I’ve had since high school while chatting up Somervillains and bothering my friends. And since I’m an absolute sucker for yard sales, I think I may have accumulated enough new-old things to replace all of the old things that I had just gotten rid of that afternoon. But whatever – I love all of my new treasures and I got rid of treasure that I didn’t even care for, so that’s kind of an improvement, right?!?!? 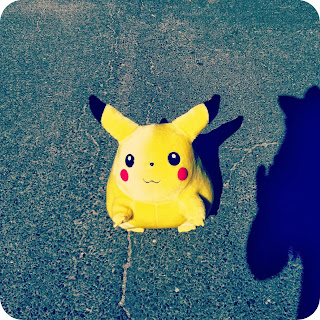 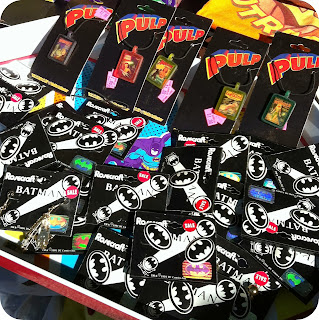 Anyway, I’ll post about our birthday weekend at some point, but for now, check out the new things that I accumulated during the weekend of 9/13-9/15 after the cut~


My haul from New York: 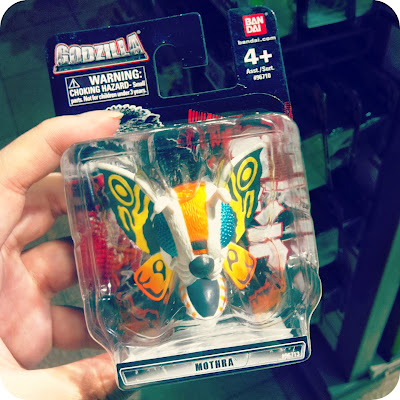 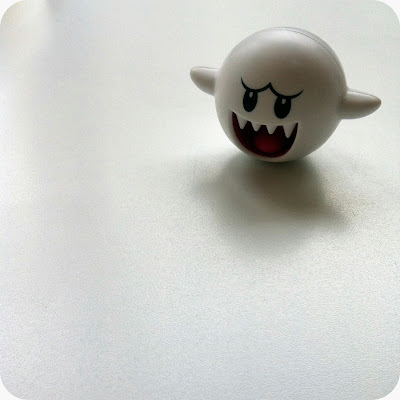 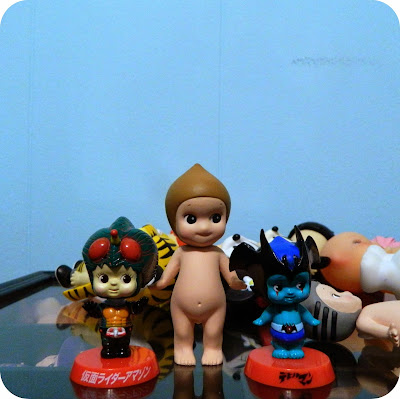 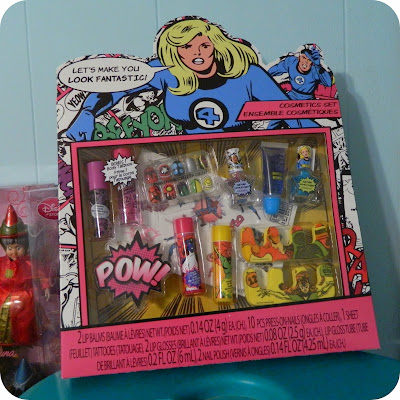 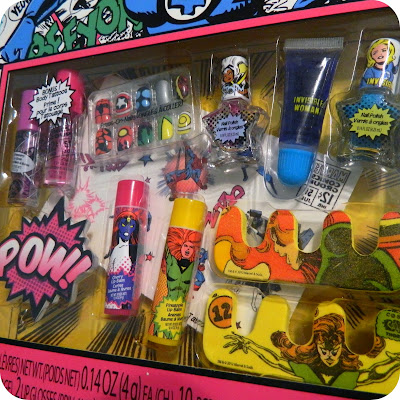 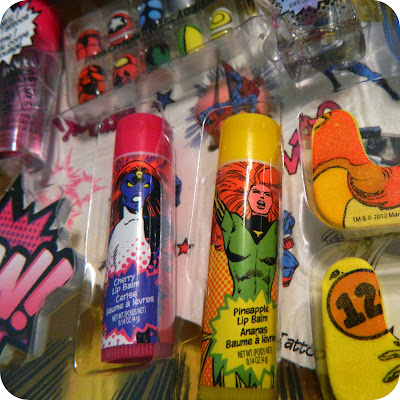 My haul from the Comicazi Yard Sale: 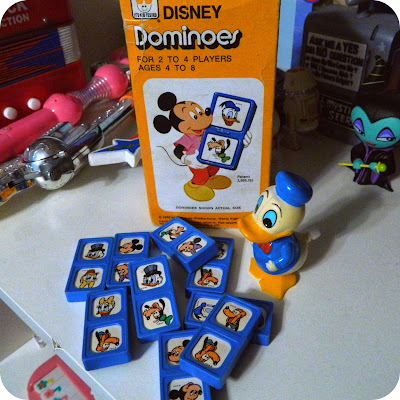 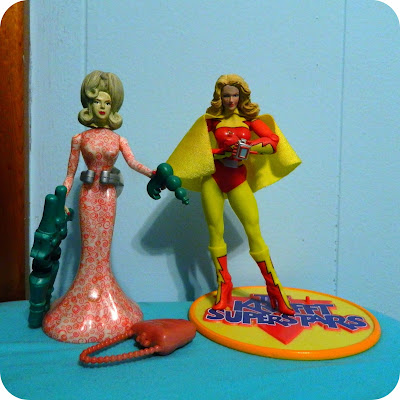 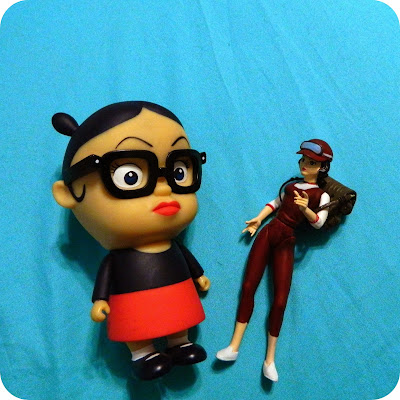 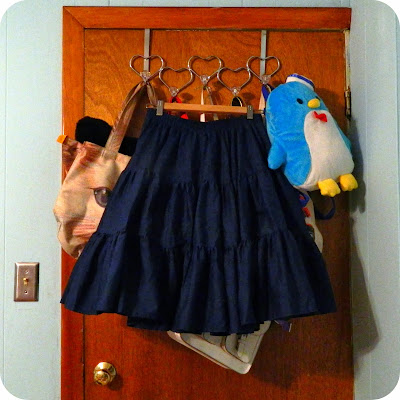 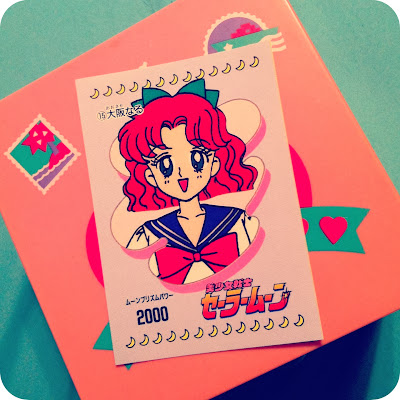