a foolish and clumsy girl

After waiting out the hectic travel/holiday season over the past month, Jordan flew up to Boston last Wednesday for an impromptu January vacation. Jordan and I have been dating since late October and we last saw each other in November when I visited him in Austin, so it was really nice seeing my dumb boyfriend or whatever. We exchanged belated Christmas presents and I treated Jordan to a couple of my favorite restaurants while we wandered around Somerville and Cambridge. 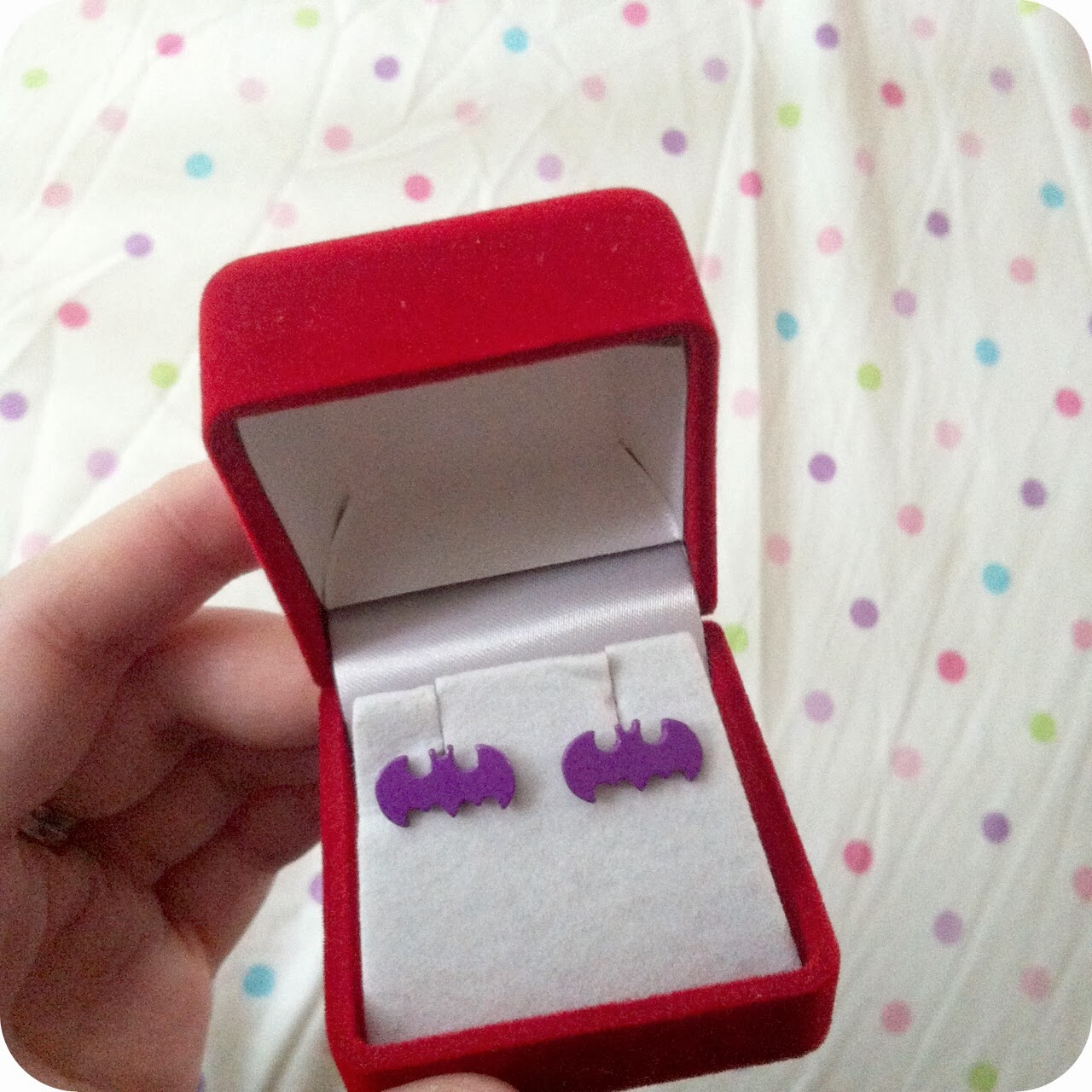 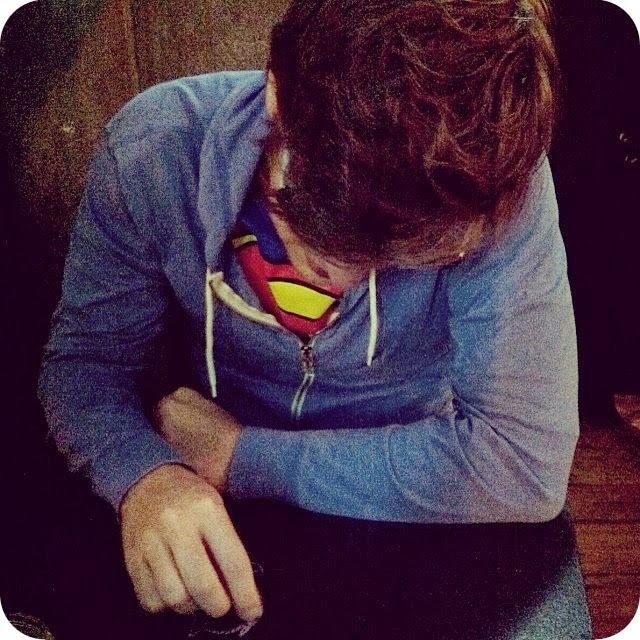 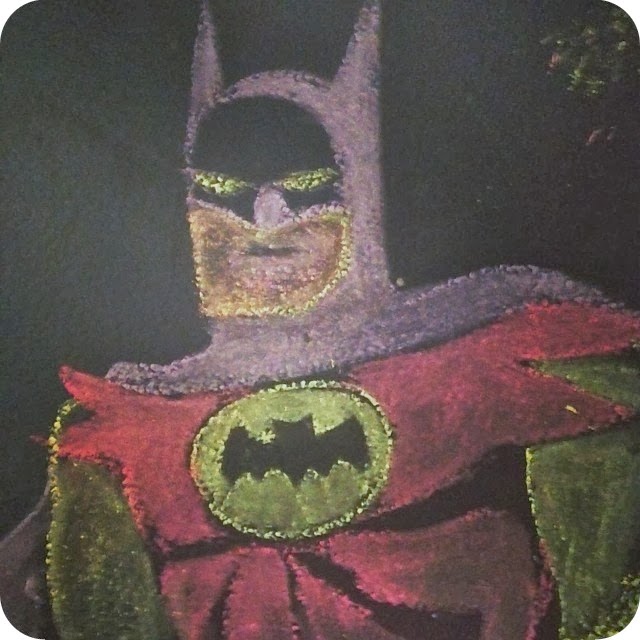 1) Jordan wearing one of his Christmas presents.
2) Batgirl earrings from Jordan.
3) Waiting for dinner at M3.
4) Zur-En-Arrh in chalk.

However, our adventures were quickly confined within the Les Villainettes lair due to illness and injury. Jordan was sick with a fever on Friday, and once his fever broke on Saturday night, we decided to brave the elements to meet up with friends and grab some food. As we were walking out of my driveway, I slipped on some post-snowfall ice and landed on my elbow, which left me bedridden for the rest of the day. Anyway, we ended up spending the majority of the week resting up, snacking on fast food, and marathoning through Oddities, Supaidāman, and The League. Honestly, it was really nice to veg out and actually spend time together without the distraction/stress of over-planning or conventions.
Despite poor health and seasonal/eternal clumsiness, we still managed to venture out to see some friends, grab some brunch at Highland Kitchen, and drop by the Davis Flea Vintage Market. I've been missing the Davis Flea during the Winter season, so I'm pretty psyched that they set up the Vintage Market near our place. I'm also really hoping to check out the Cambridge Antique Market sometime soon (tomorrow, even?!) and see what kind of treasures I can find. I want so many treasures.

Anyway, I brought Jordan to the airport and sent my big dumb boyfriend back to his big dumb home state and we'll get to see each other again in, like, a couple of months or something~

I also coerced Jordan to draw Yvonne Craig doing the Batusi for me, so I guess I can dump him now, right? (jk jk jkjk jkjk kjk j k♡)