After President's Day weekend, I went on an impromptu trip to NYC to visit some friends and hand-deliver some belated valentines. Due to the continuous snowstorms and holidays and junk, I haven't been in New York since November, so the trip was long overdue. I left on Tuesday night (during yet another snowstorm! (vom)) on the Megabus and arrived at Lauren's apartment a little past midnight. Lauren, Angelina, and I stayed up and caught up on everything that's happened since San Diego Comic Con while I dropped some relevant allegories to Toddlers & Tiaras. It's unfortunate that we won't have our big San Diego Comic Con trip together this Summer (to the dismay of our sweet precious one-person fan club), but hopefully there will be more pseudo reunions in the near future~ 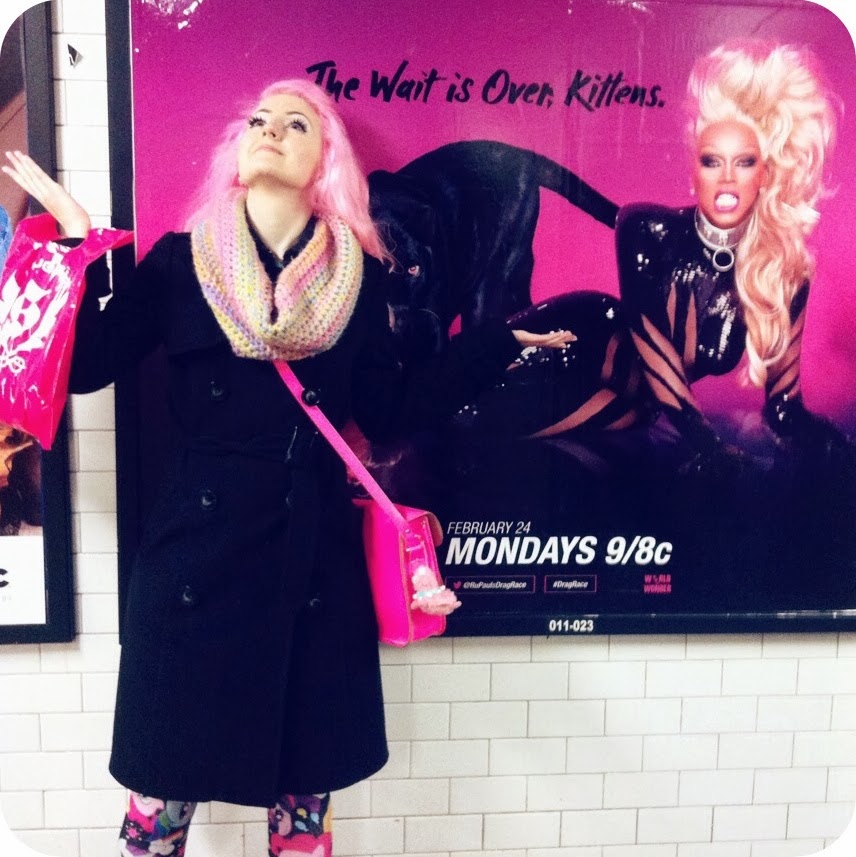 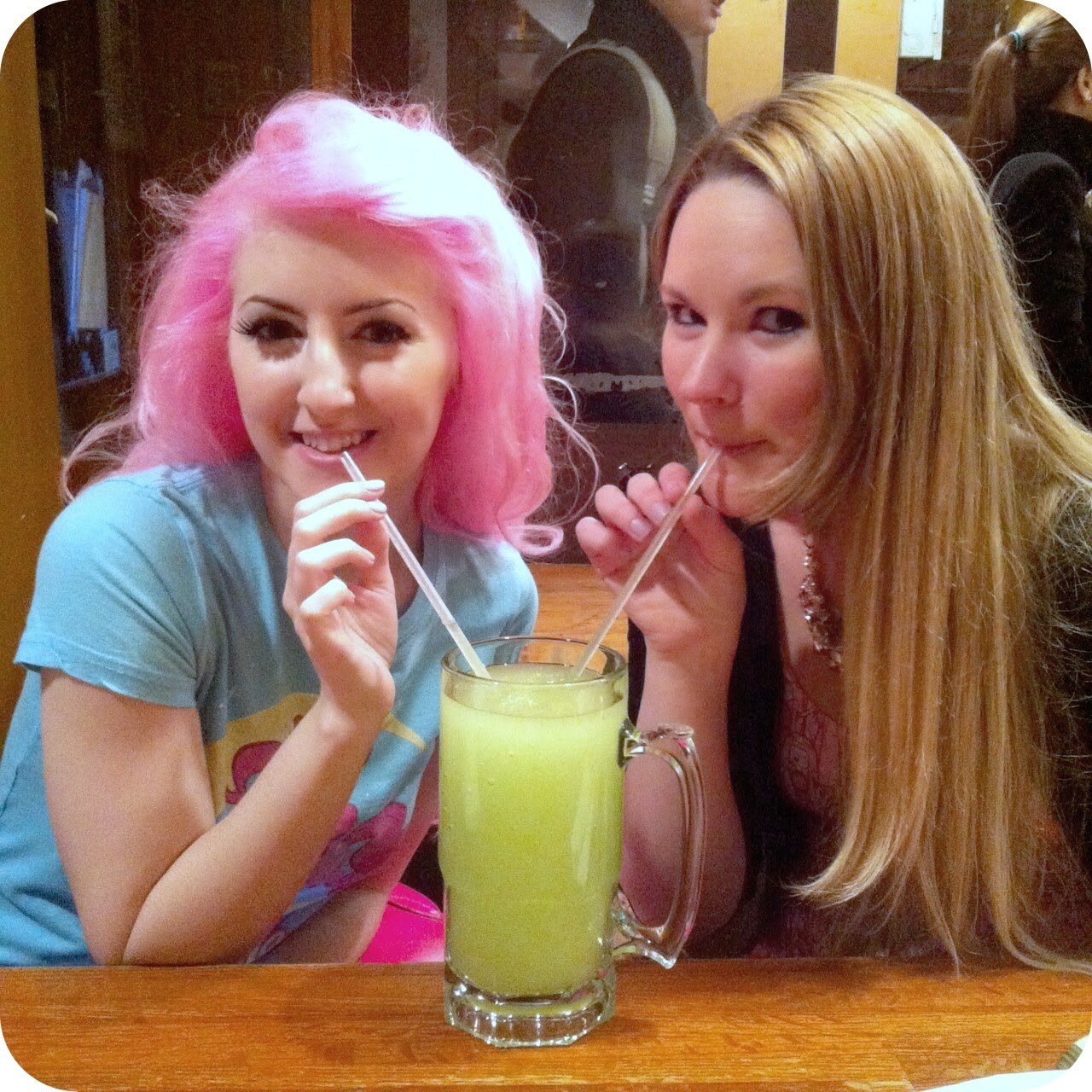 Ang and I slept in and we eventually got up to venture around SoHo, Union Square, and St. Mark's and met up with Nick and Kristin along the way. Unfortunately, we didn't get too much shopping time in, but we did get to enjoy the jumbo drinks and delicacies of Oh! Taisho (proof) before we had to head back to Lauren's to get dolled up for the RuPaul Drag Race party. Darshana and Patrick met up with us at Lauren's and we blasted Beyoncé and took lots of cute pix and headed out. 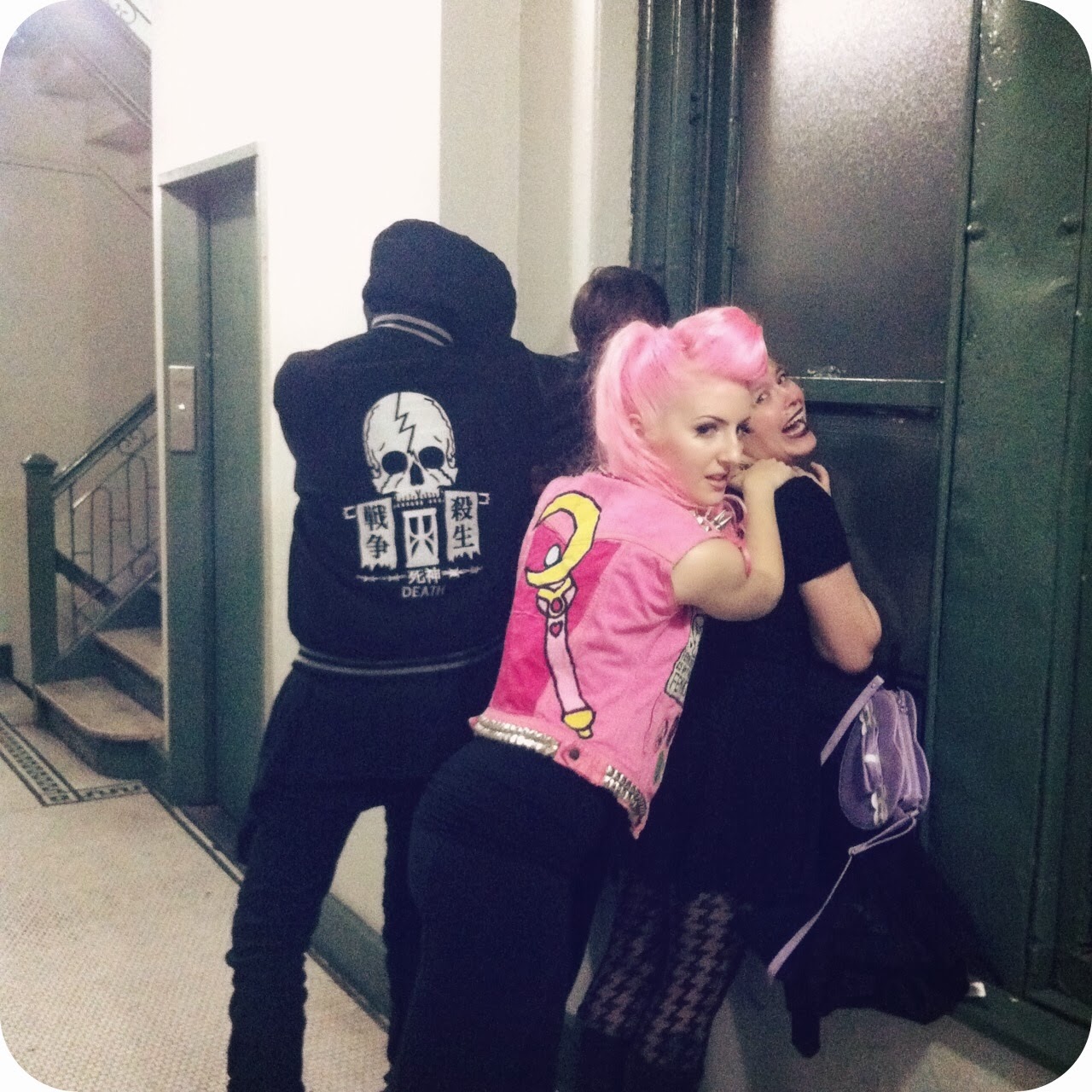 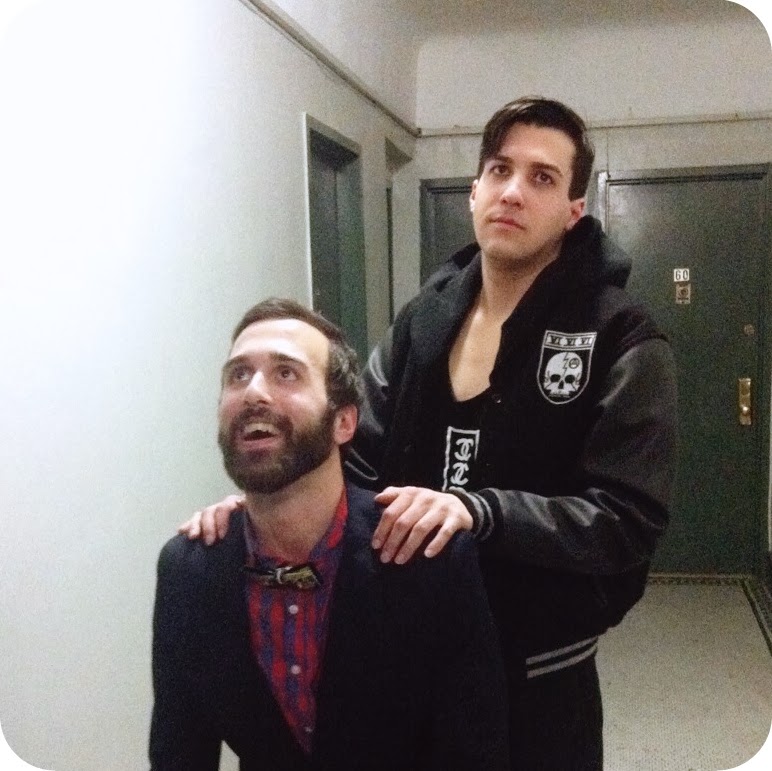 After trekking several blocks in the brisk temperature, we arrived fashionably late to a very crowded soirée, but we somehow ended up partying in the VIP lounge all night. We spent the evening dancing, sipping Very Pricy Drinks, and getting starstruck over Carmen Carrera, Latrice Royale, and some of the other queens lurking around the area. And then we ate empanadas and went home and watched Aladdin and passed out and then I woke up and returned to Boston and I already miss my friends and NYC. Although I've gotten over my teenage dreams of living in New York long ago, I will never not have that nagging feeling that I need to go back as soon as possible. See you soon, NYC... when it's warmer.


Anyway, there are a bunch of cute pics under here or whatever.