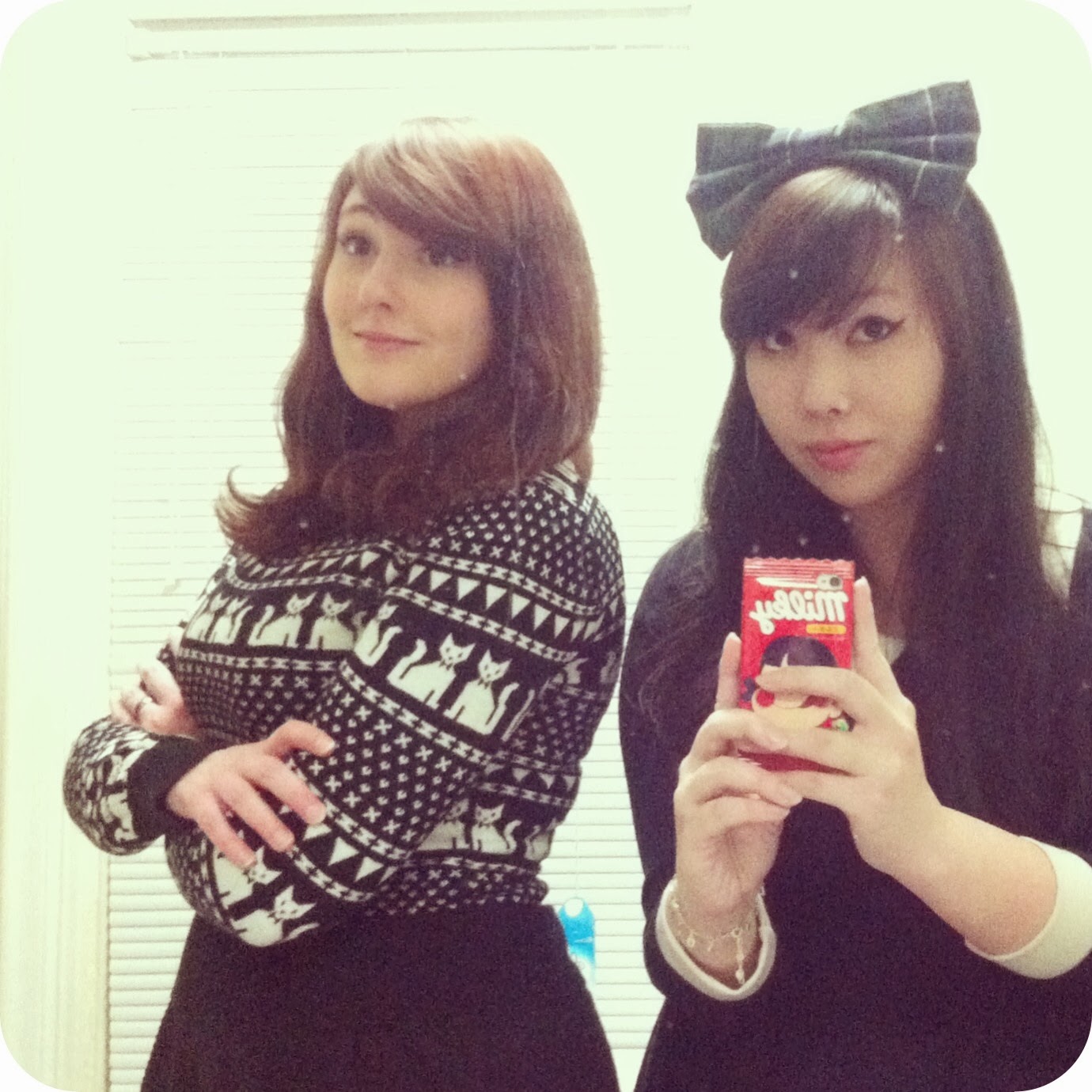 I've had this ~general life update~ post in my drafts since the beginning of the month, and now it's almost the end of the month, so here we are. This runt of a month has been a blur of catching up with friends, sporadic shopping sprees, and seemingly never-ending snowstorms, and I finally have some time to sit down and post about my dumb life (instead of passing out to episodes of Brooklyn Nine-Nine).

At the end of January, I closed out the Year of the Rabbit with a generous meal delivered to my office (courtesy of my parents) and I opened the year by refraining from talking shit about anyone within the span of twenty-four hours (for the sake of good luck and stuff). I had a lunch date with Juliet at one of my favorite restaurants in Porter Square Exchange and I got to show her around Harvard Square. I tried Shake Shack for the first time (despite the fact that I go to New York every 2-3 months or whatever ugh what a bostonion tourist lets go red sox clap clap clapclapclap), and it was great and I've since gone back two more times. I booked hotels/flights for HeroesCon for a steal and now I'm trying to figure out if we can finagle a road trip to TCAF.
In a fit of snowstorm-induced cabin fever, I proceeded to use some of my HeroesCon savings on cute clothes and I can finally wear some of them now that it's finally warmer (a whole 47°F this past weekend!) and there finally seems to be an end to this Terrible, Horrible, No Good Very Bad Winter. Anyway, I'll probably do a haul/review post of some of my purchases, if that seems like a thing that y'all want to read (yeah? YEAH?!? (no?)). Anyway, we traipsed through the snow piles to see our friend Adam WarRock perform at Comicazi, and then I proceeded to eat all of the pork buns at Snappy Ramen and now I am a giant pork bun. Later that weekend, AK and I (in pork bun form) saw The Lego Movie and I've spent the past week or so upset at the fact that this keychain is sold out until May. Another snowstorm happened, which led to Galentine's Day being postponed until a later undetermined date, but I got to wear my new ruffled shirt that I found at Goodwill recently so yay. I heavily considered spending Valentine's Day watching Blue Valentine, but instead, I opted out of movie-depression and had a Skype date with Jordan and we both dressed up, like dumb idiots. ROMANCE~ I took some time off from work last week to go to New York to see some of my friends, but I'll make a separate pic-heavy post about that, like, tomorrow or something. In other news, Fashion Tips From Comic Strips (my comics & fashion blog) made the Tumblr comics spotlight, I finished playing Professor Layton and the Miracle Mask, and all of my friends have been quoting John Mulaney. Everything is awesome.

Anyway, here are some photos of some stuff I bought/ate~ 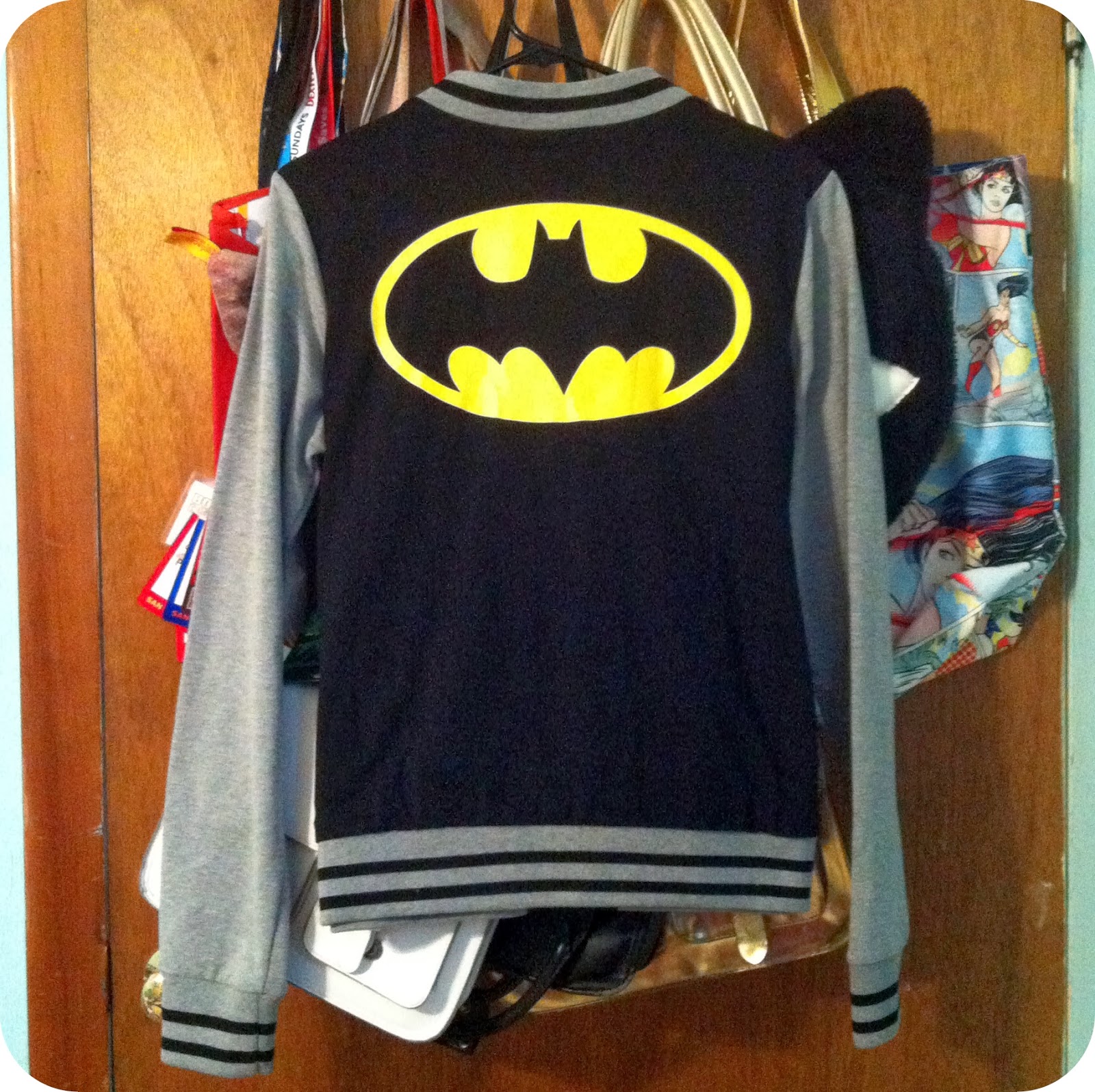 Hi, this is my new favorite jacket rn. 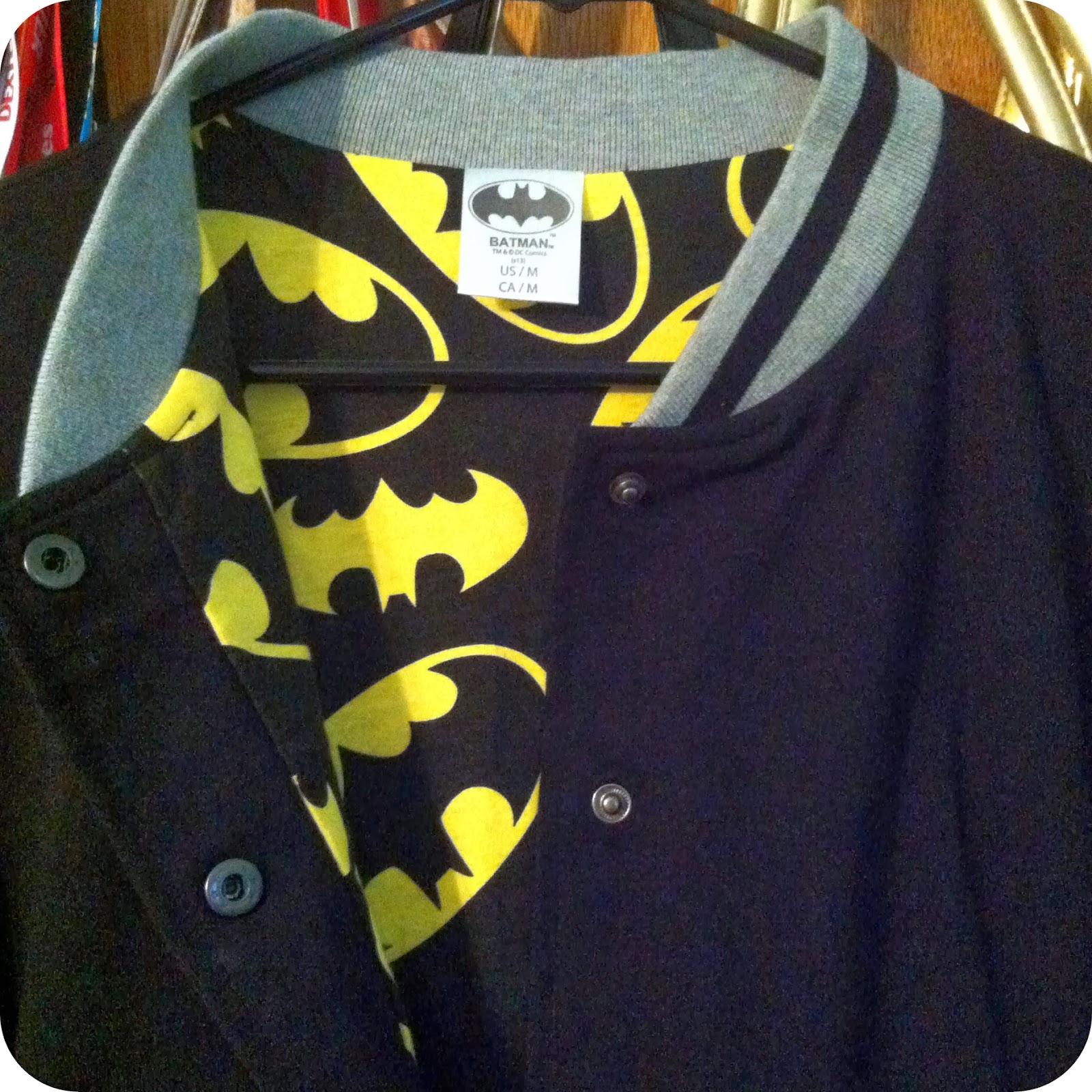