After three weeks of battling illnesses and the general restlessness of this season, AK & I celebrated a very belated Galentine’s Day with ramen and a viewing of The Wind Rises this Wednesday. We dined at Snappy Ramen (formerly known as Snappy Sushi) in Davis Square and warmed our tummies with hearty ramen bowls, topped off with soft-boiled eggs and slices of pork belly. Although we were never particularly fond of its previous incarnation as Snappy Sushi, Snappy Ramen has definitely made this Terrible, Horrible, No Good Very Bad Winter a bit more bearable. Bonus: Every ramen dish is only $9 every Wednesday, so yeah~ 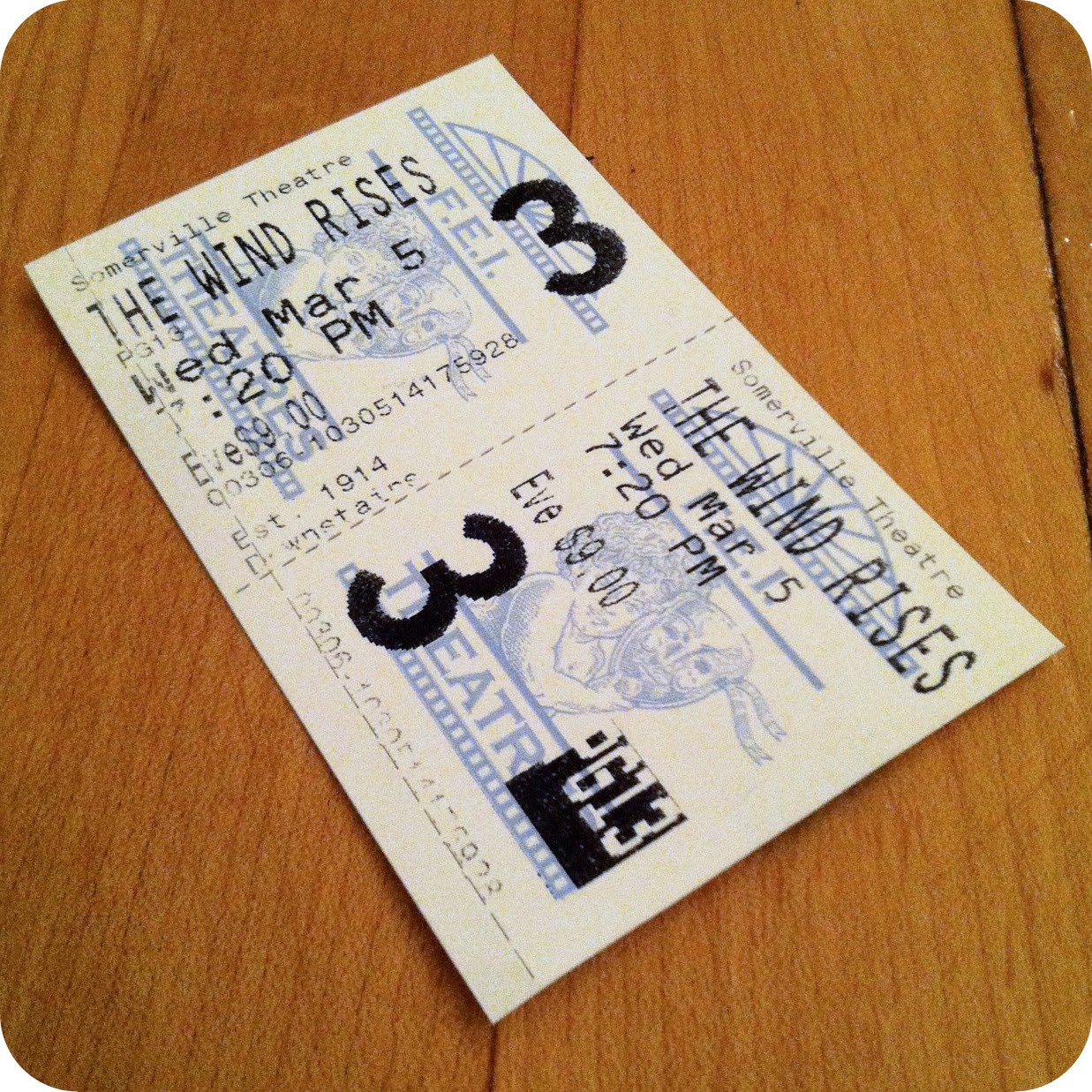 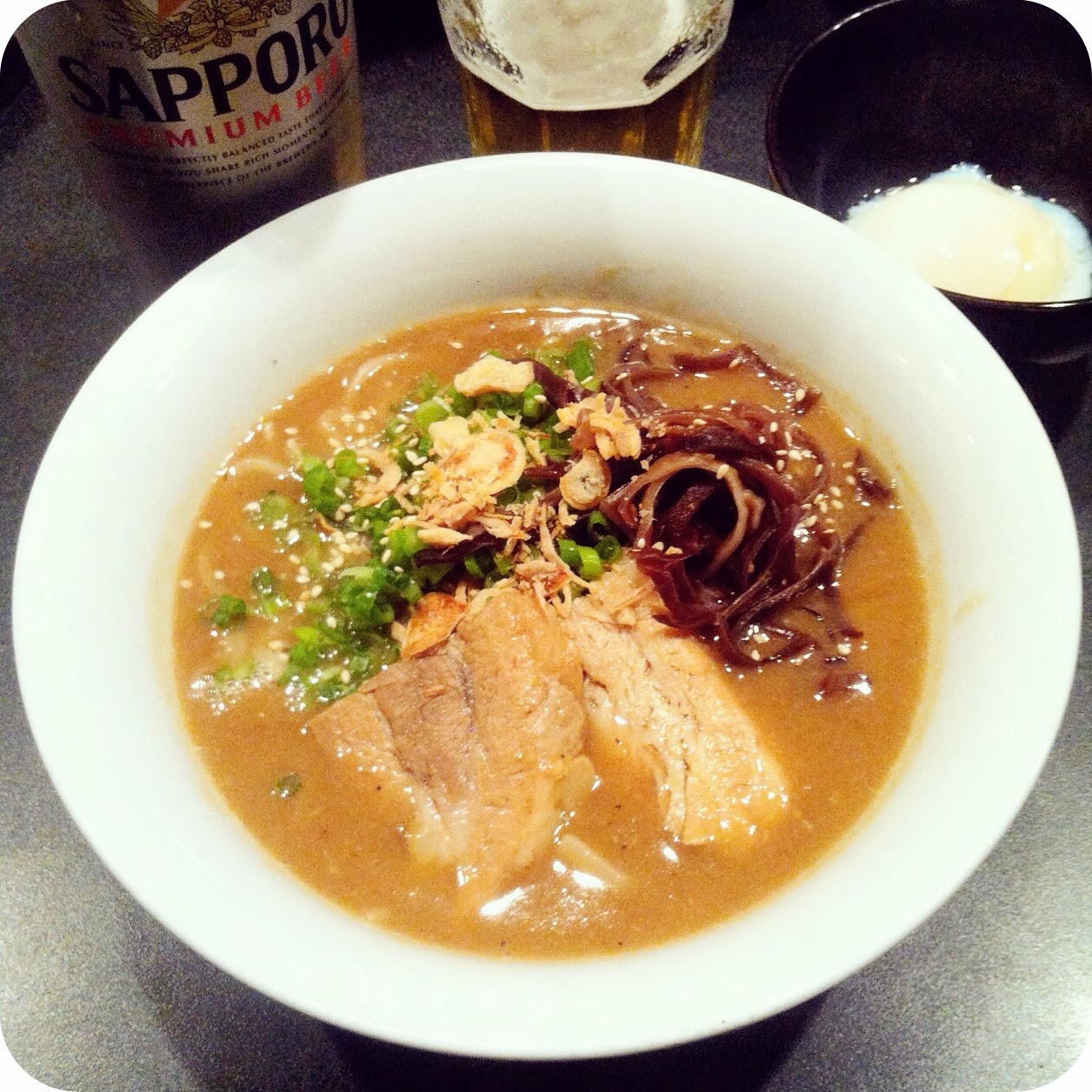 With tummies full of noodles and broth, we hopped over to the Somerville Theatre for a dubbed viewing of The Wind Rises. Since Jordan and a few others had prepared us to be Really Sad, I was already anticipating tears in the theatre and I kept expecting various Turns For The Worst That Never Happened. But instead of tears, I just found myself feeling weighted with melancholy when I left the theatre. It was a beautiful film and I really look forward to watching it again, but in the midst of following this romance between Jiro and his aeronautical dreams, I can’t help but wonder what Naoko was dreaming of. Did she dream of meeting her favorite Western artist and painting her life’s masterpiece?

On a lighter note, my favorite character was Jiro’s jaded friend, Hanjo, who sounded like a grumpy Jim Halpert, curiously enough. 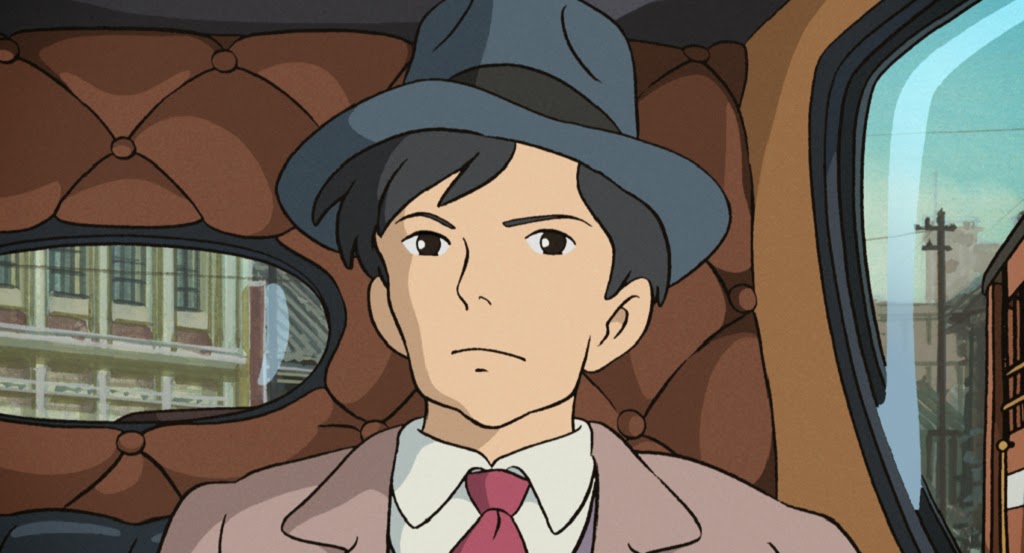 Also, Jessica drew a portrait of me (above) doing what I do best ♡

And here are some photos of outfits and stuff recently~