Last week, I was fortunate enough to see some of my friends from across the country (/Canadian border) due to PAX East and a Taking Back Sunday show (note: I did not attend either of these events, but I am grateful that they provided my friends with an incentive to come to Boston). As I get older, I realize that the primary draw to traveling to conventions is to be able to see many of my faraway friends that I don’t nearly get to see as often as I’d like, which is something that we’re going to be missing out on as we skip San Diego Comic Con this year. However, I’ve been lucky enough to see all of my SDCC sailor scouts within the past couple of months, and I’m really looking forward to reuniting with some of my favorite people at HeroesCon and New York Comic Con. 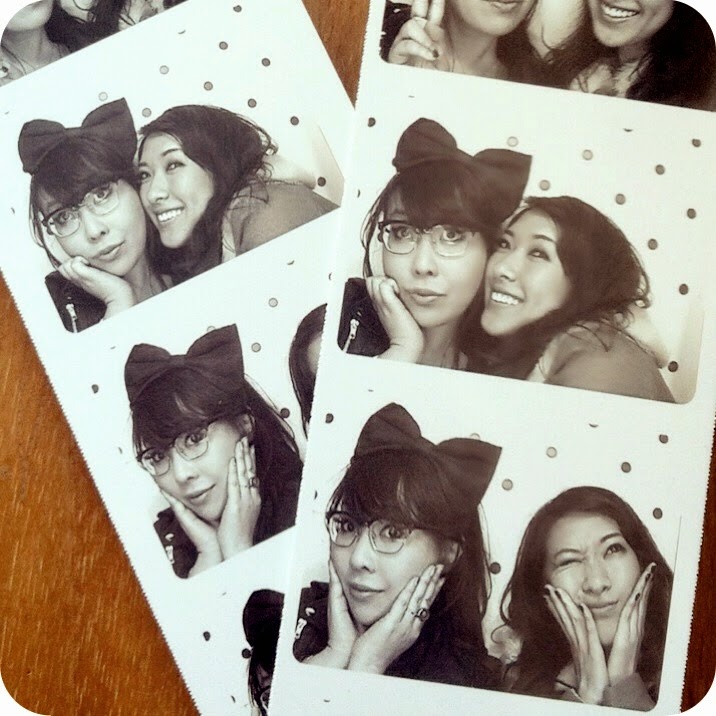 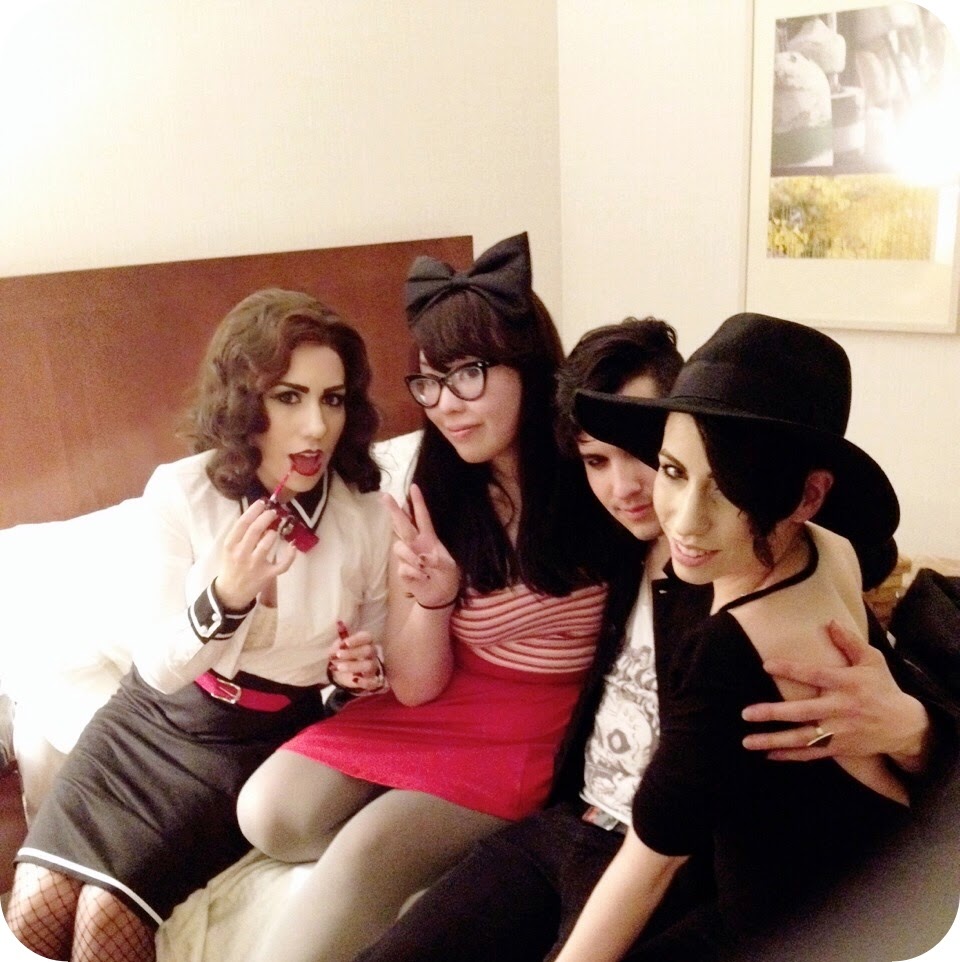 We got to catch up with my sweet San Franciscan bunny Amarisse (who was working at PAX East for DoubleFine) and she proceeded to better/ruin my life by showing me Disney Magical World. On Friday night, AK & I took part in drinks and pizza with Nick, the twins, and all of their wonderful friends as they mentally prepared themselves for PAX East. On Saturday, Kate crossed the border for an impromptu visit (via Adam, Jess, and Chantal, who were in town for a Taking Back Sunday/The Used show (by the way, it’s 2002 again)). We dined on BBQ at Redbones and putzed around with our talented comics friends in Davis Square. By the end of the weekend, I came to the conclusion that there are only a few things that are more therapeutic than sharing good food/drinks with beautiful, talented people who despise the same things as you. 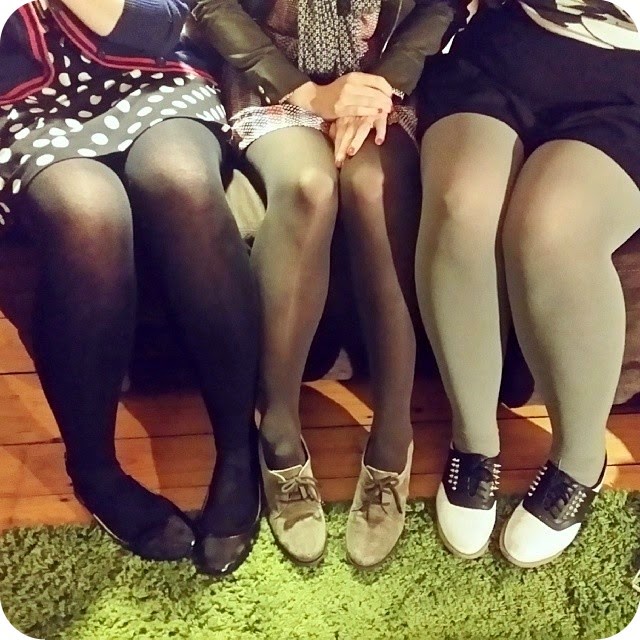 In other news, I started going to the gym again, which will hopefully counter my current lifestyle of lying in bed and playing Disney Magical World for hours (note: I’ve only had the game for less than a week).