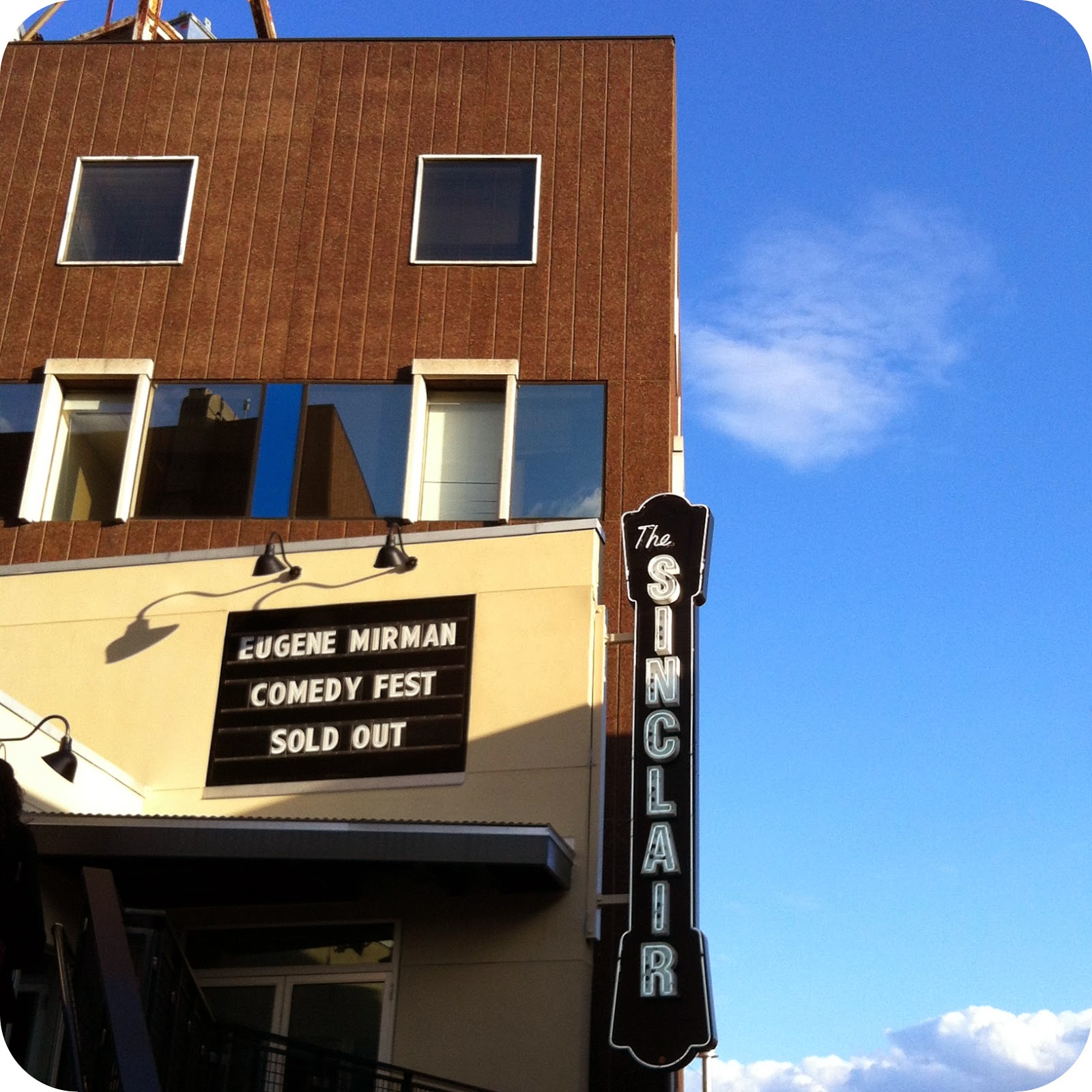 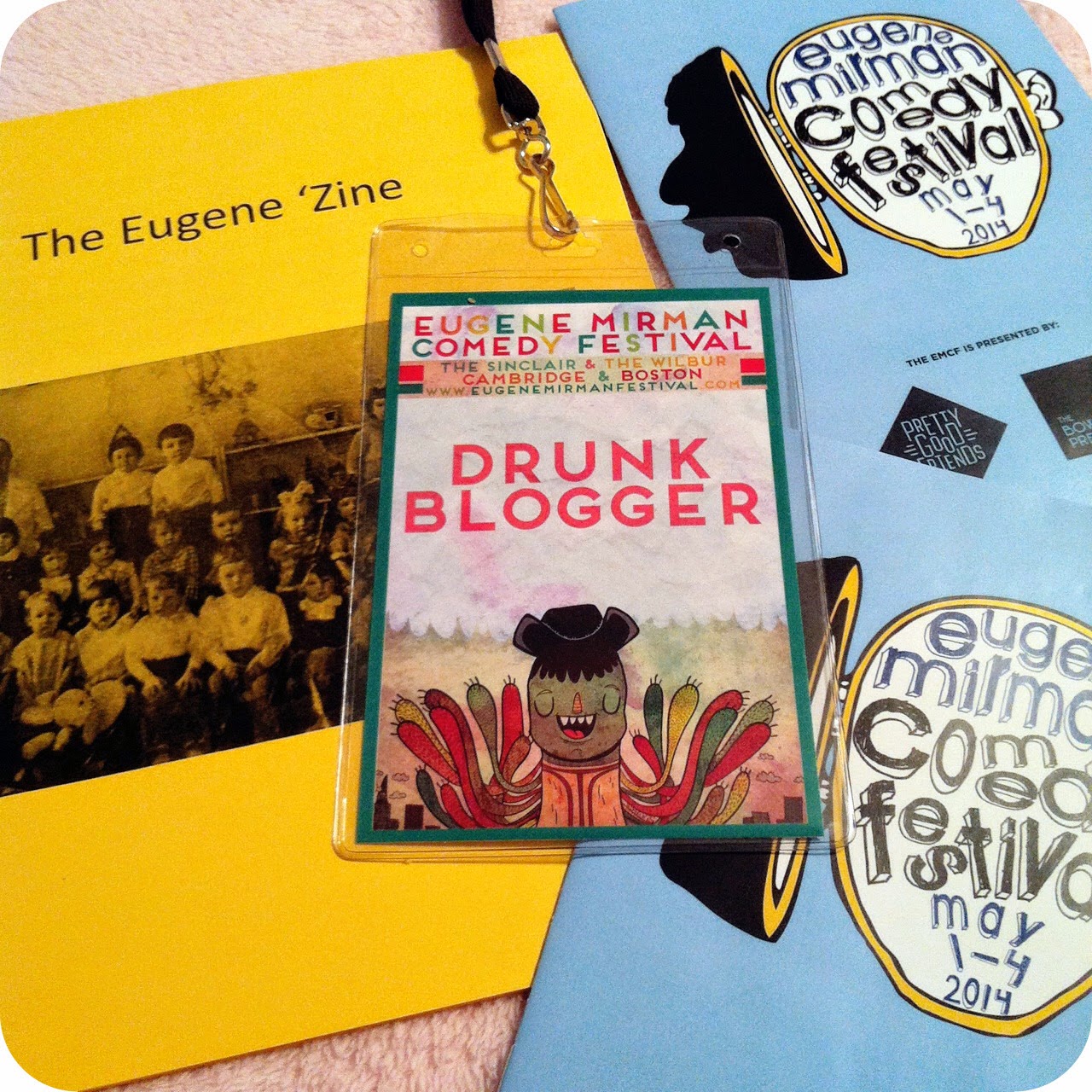 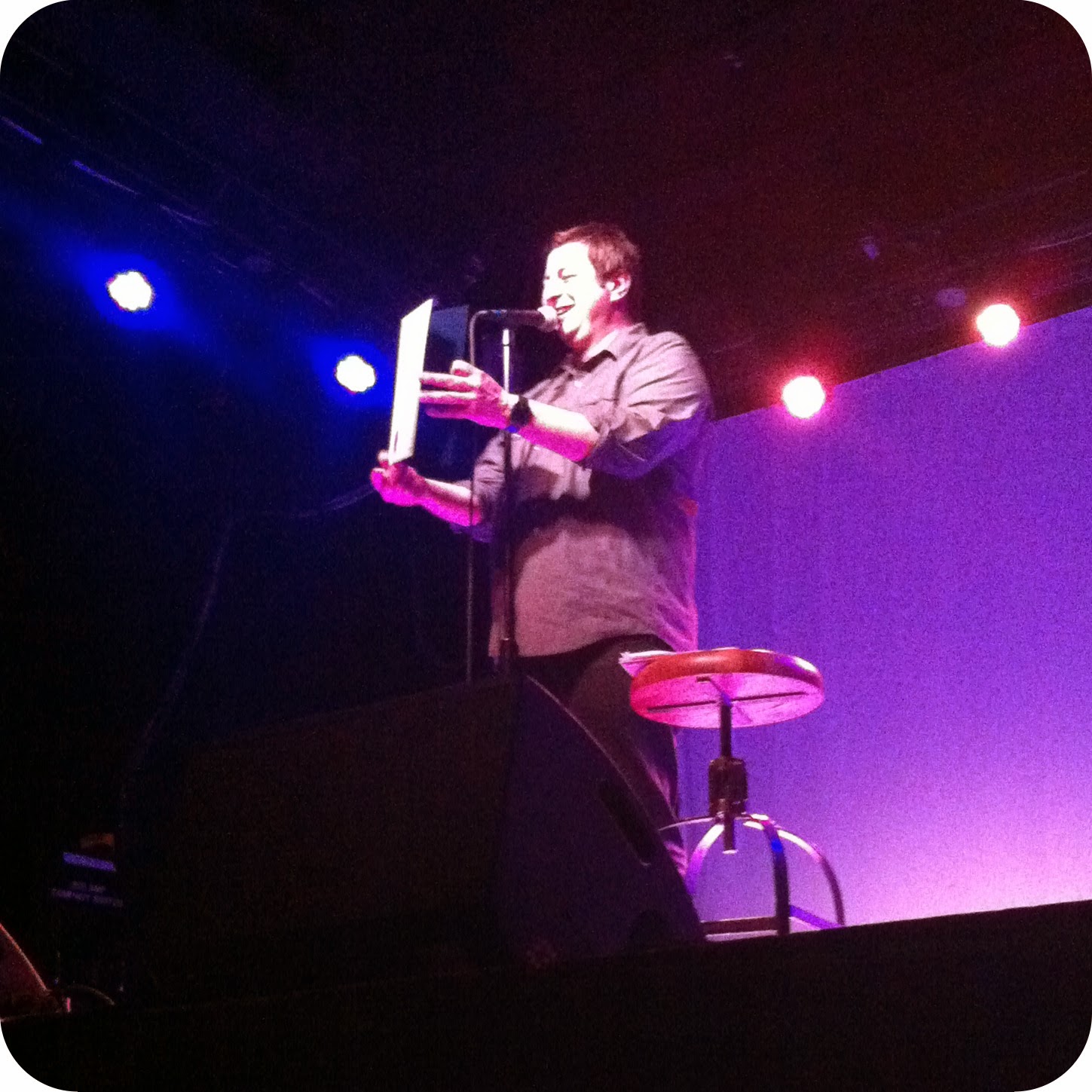 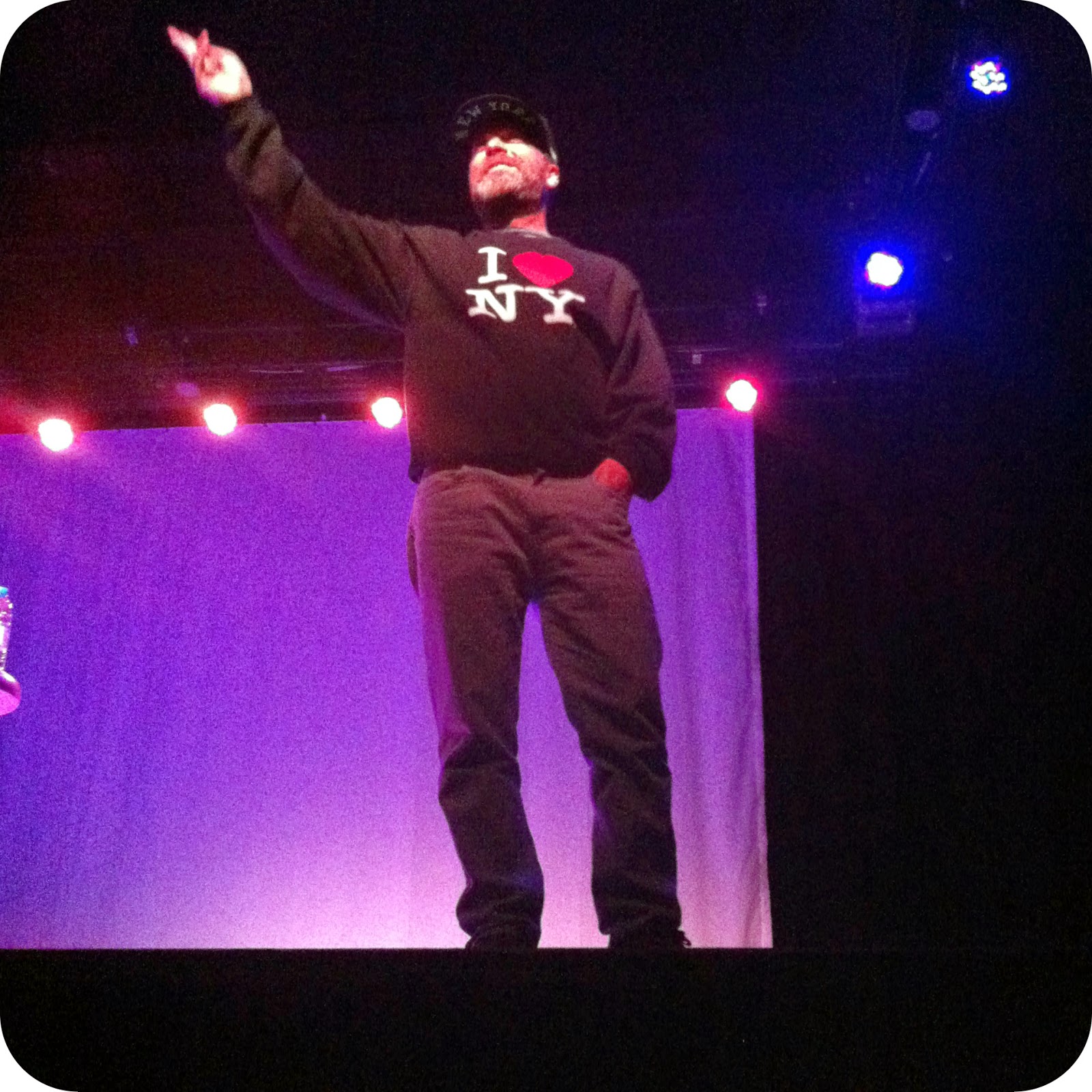 Hey, I've been sick with a stomach bug since, like, late Friday night, so here's a post! AK and I welcomed the beginning of May with a date for the Wicked Local show of the week-long Eugene Mirman Comedy Festival at The Sinclair in Harvard Square. The Wicked Local show (subtitle: This is the Kind of Awful Title Someone Would Give to A Comedy show that Features Comedians Who Live or Have Lived in Boston) was hosted by Mehran Khaghani and featured Eugene Mirman, H. Jon Benjamin, Ken Reid, Alingon Mitra, and a guest appearance from Jonathan Katz (!). I rushed over to Cambridge from work and we were fortunate enough to grab front row seats for the show. Neither of us had ever been to The Sinclair before, but it's a great little venue tucked away on Church Street; I'd love to go back for a concert. Anyway, all of the comedians were great, and it really was the perfect way to kick off this month.

Side note: During H. Jon Benjamin's set, we discovered the joy of Zonk, an alleged 11-year-old who "zonks" stuff ALL THE TIME. Follow him at your own risk (of being #ZONKED). 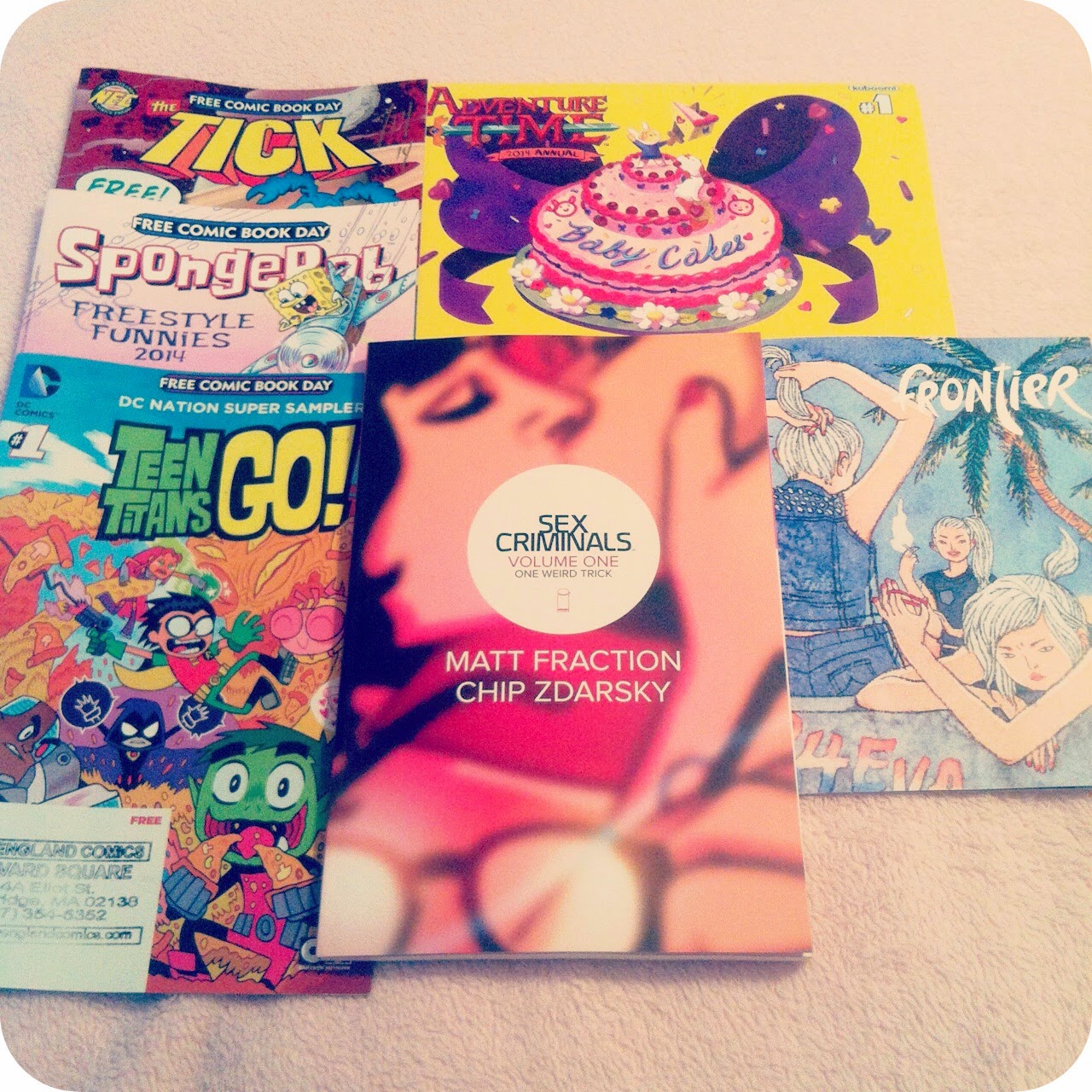 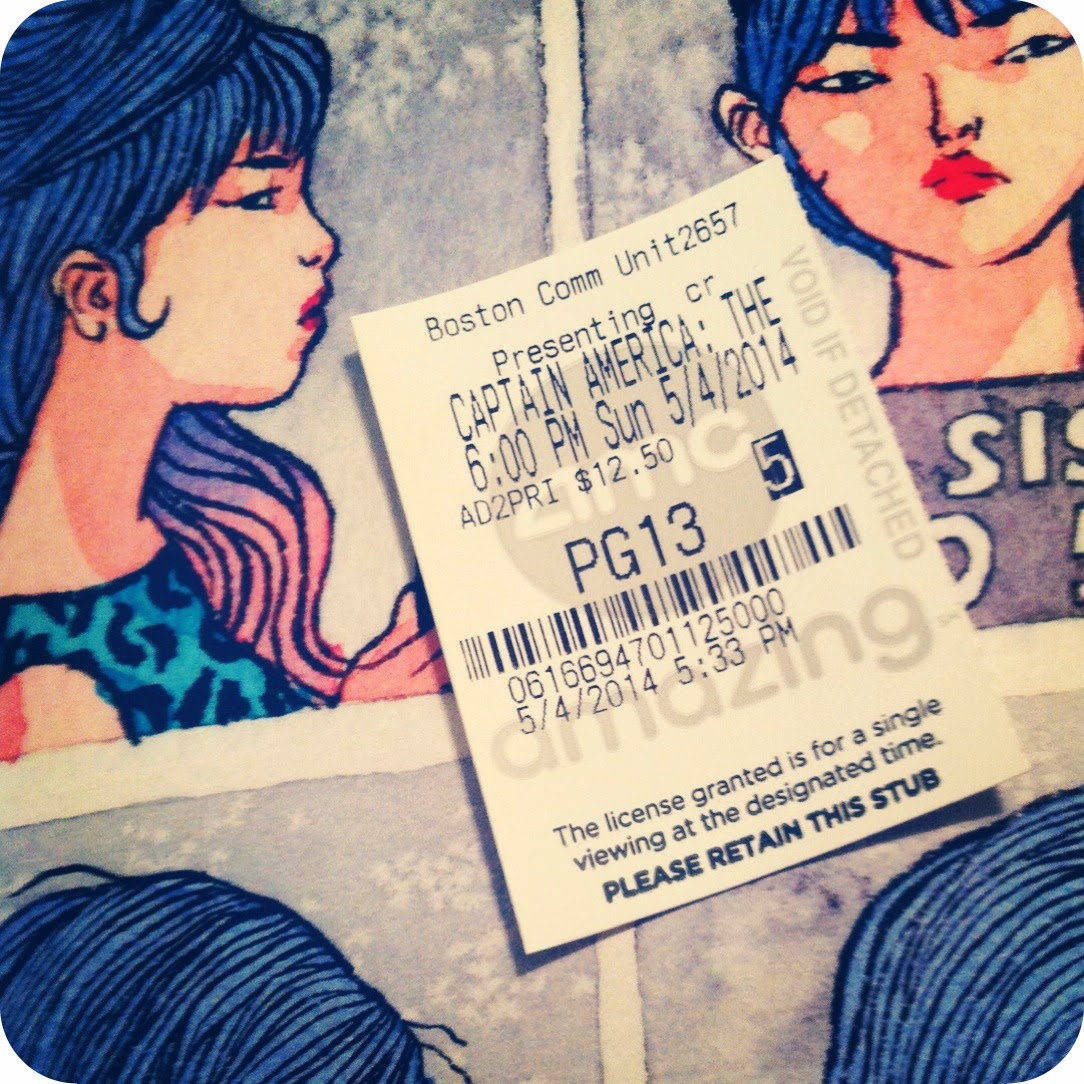 I had a more casual approach to Free Comic Book Day this year (as in, I eventually wandered over to Comicazi and picked up an issue of Adventure Time: Babycakes after going to the gym and eating dinner), but New England Comics hooked me up with some of the FCBD releases and the Sex Criminals TPB, and Hellen Jo's Frontier #2 was a gift from Kevin. Oh, and I finally saw Captain America: The Winter Soldier! I enjoyed it! Yeah! 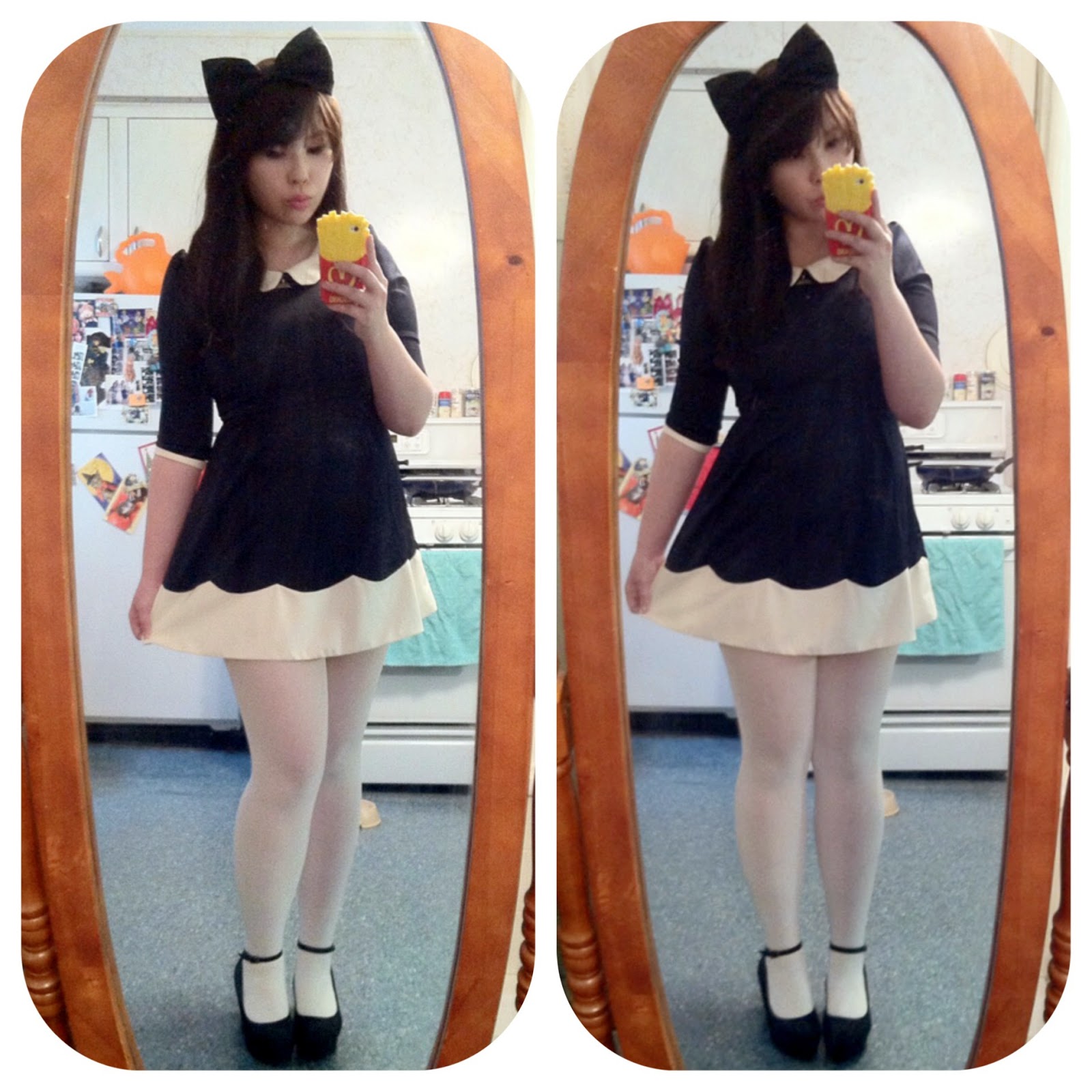 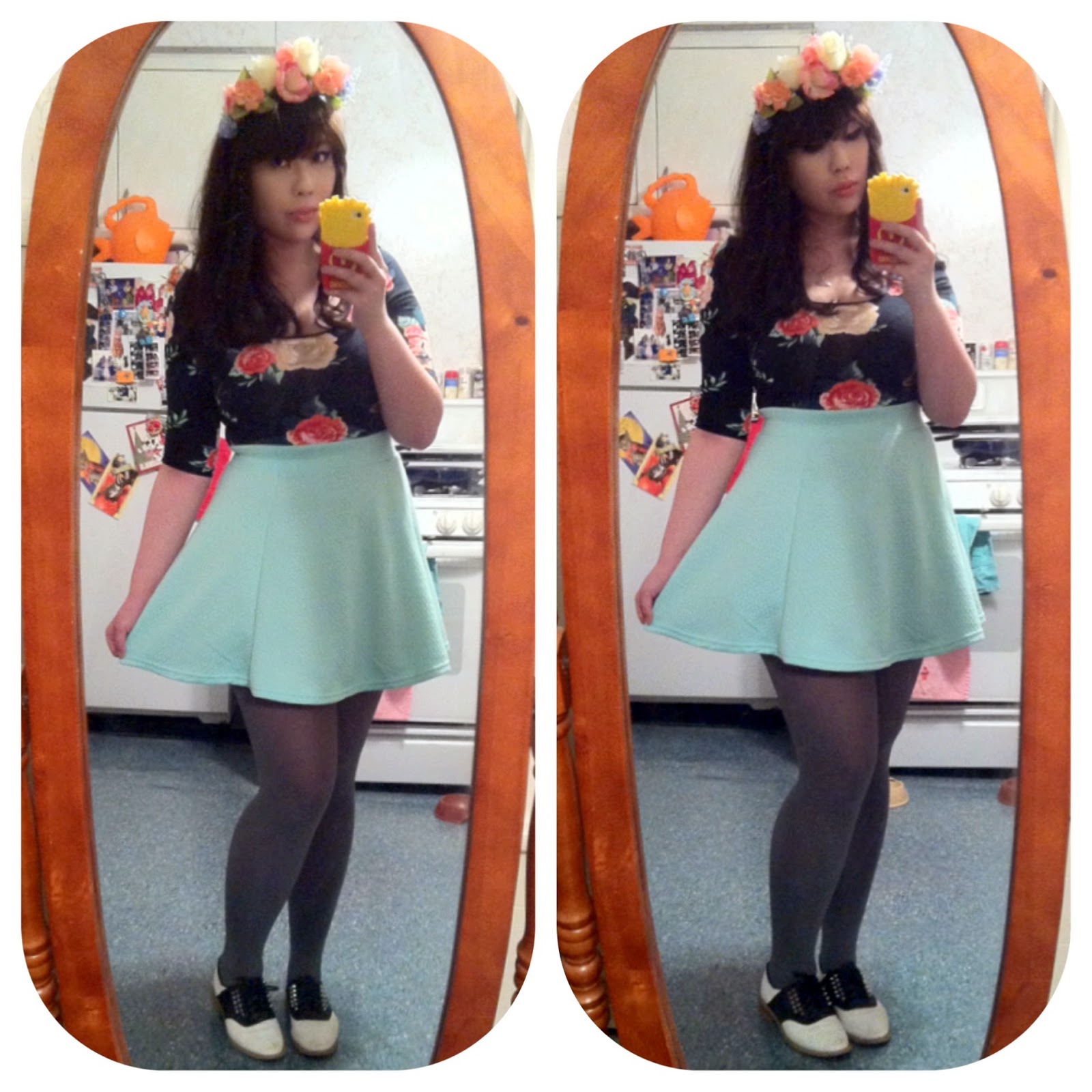 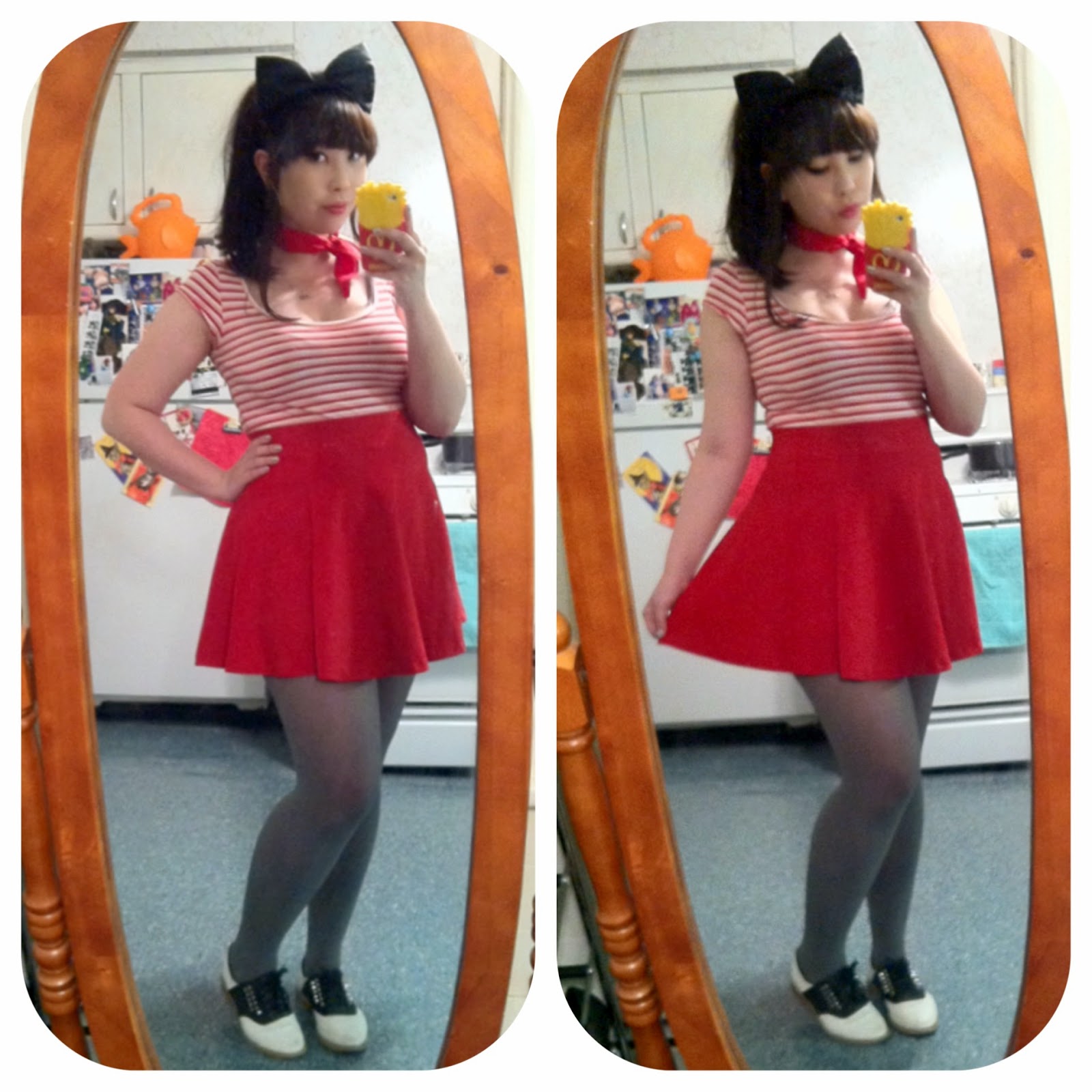 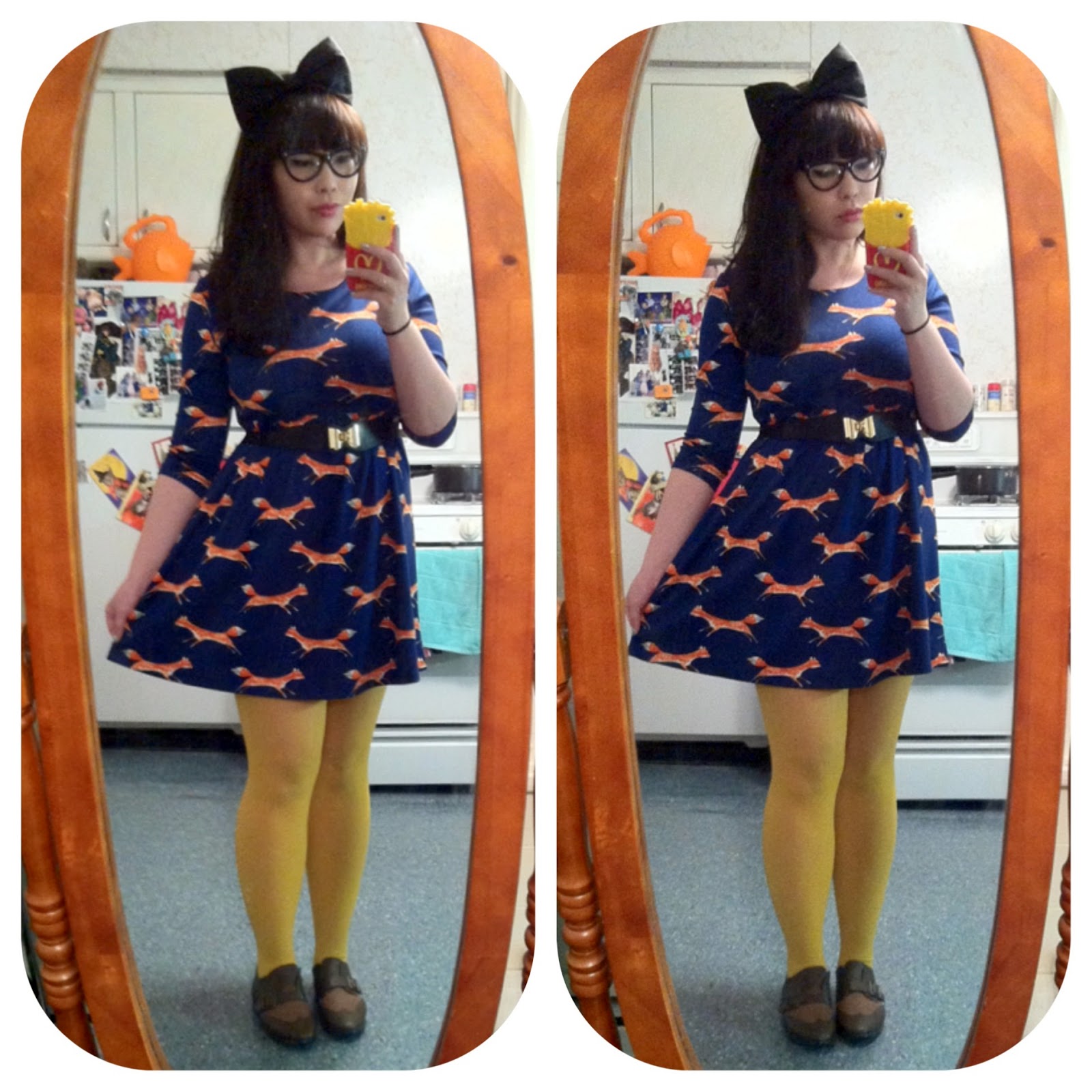