and your friends they sing along and they love you 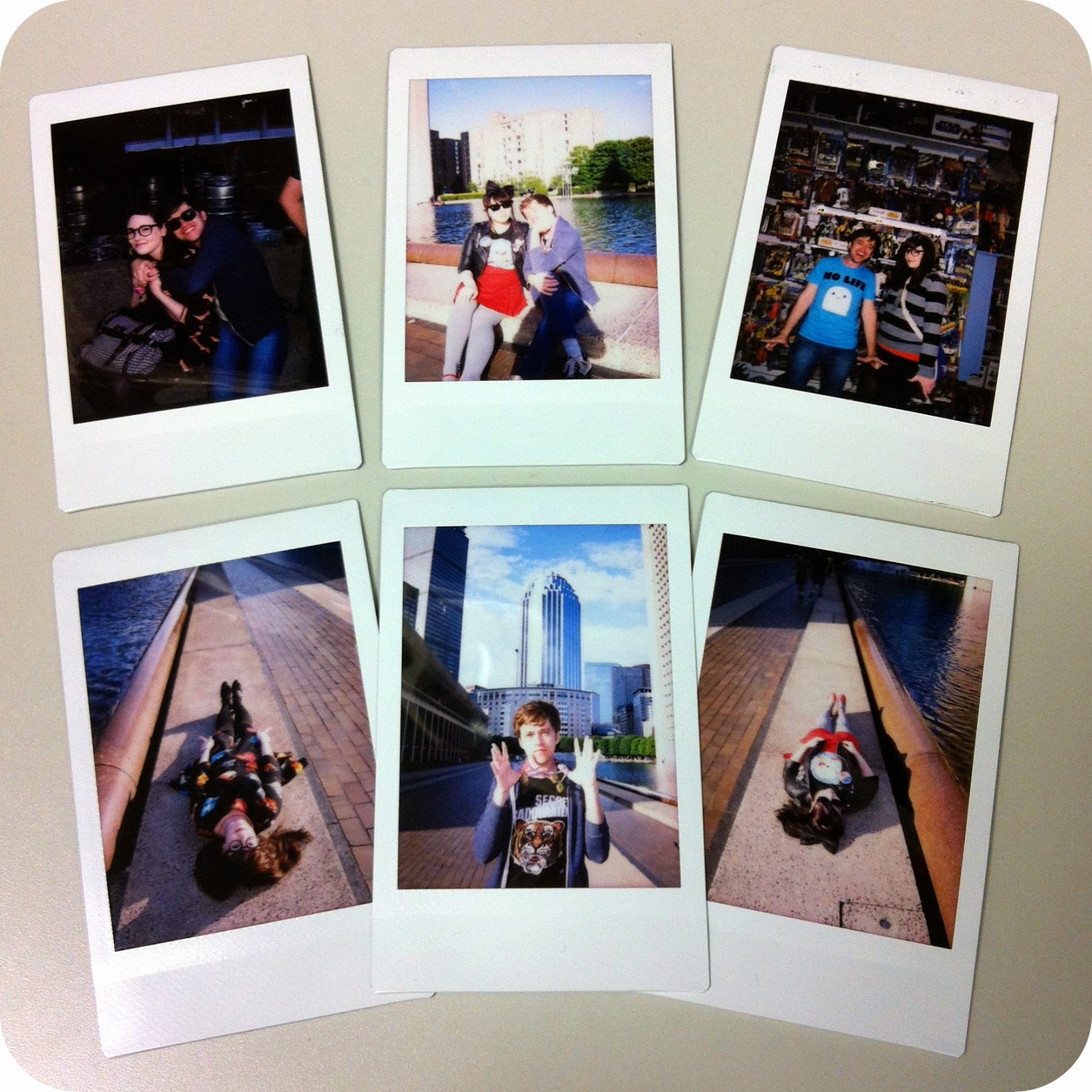 Our friend Joe (aka j-hat, aka Disneyland Corndog, aka Les Villainettes Fan Club President) came to visit us during Memorial Day weekend for Boston Calling and sleepovers and corn dogs. We've been friends with Joe ever since we met him at San Diego Comic Con 2010, and he's been one of the main reasons why we've returned to the con annually. Since we were unable to make the trip out to SDCC this year, Joe journeyed all the way from LA to reunite with us~ To celebrate the occasion, we awarded him with the Certificate of Achievement of Friendship and eight medals for completing eight mighty quests throughout the weekend. 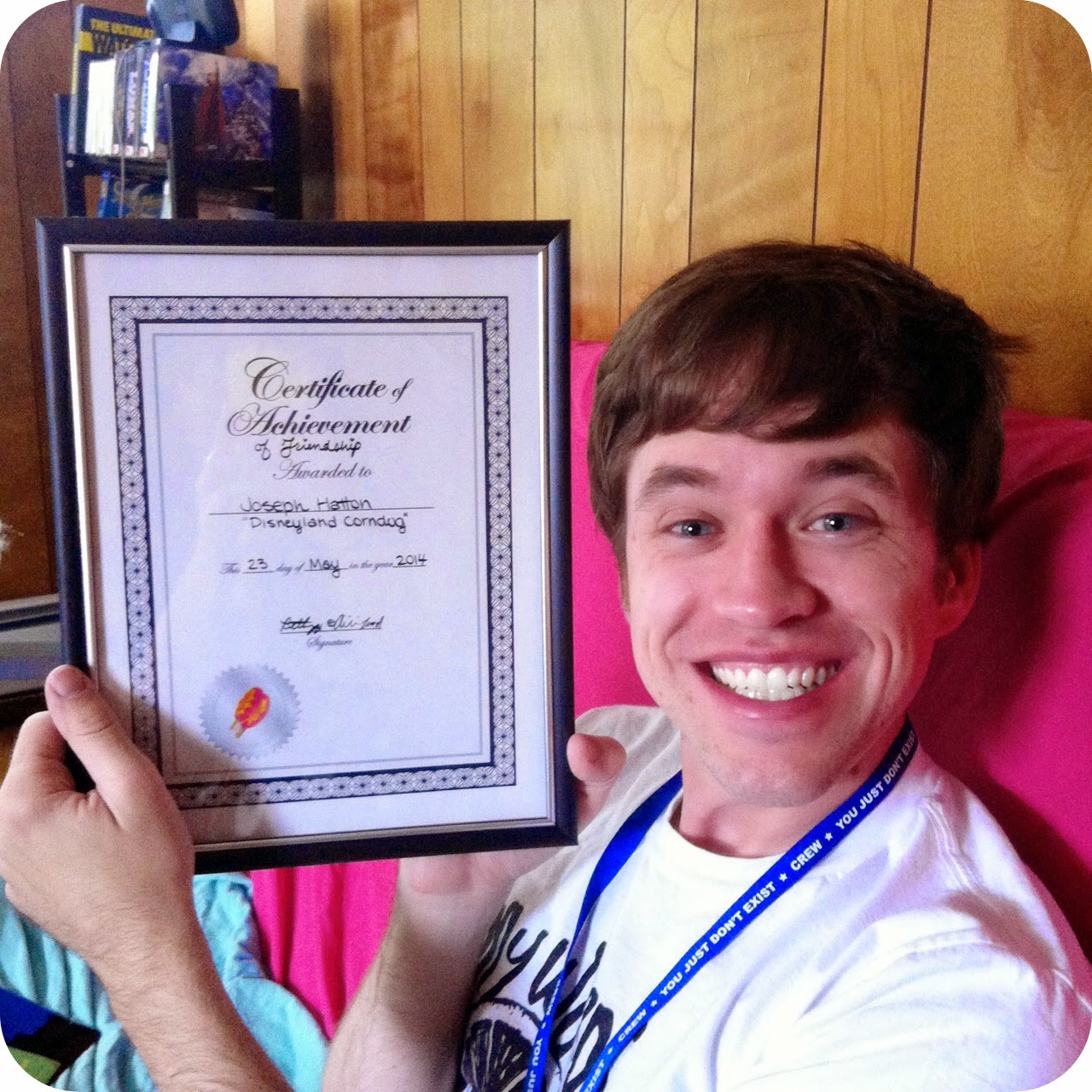 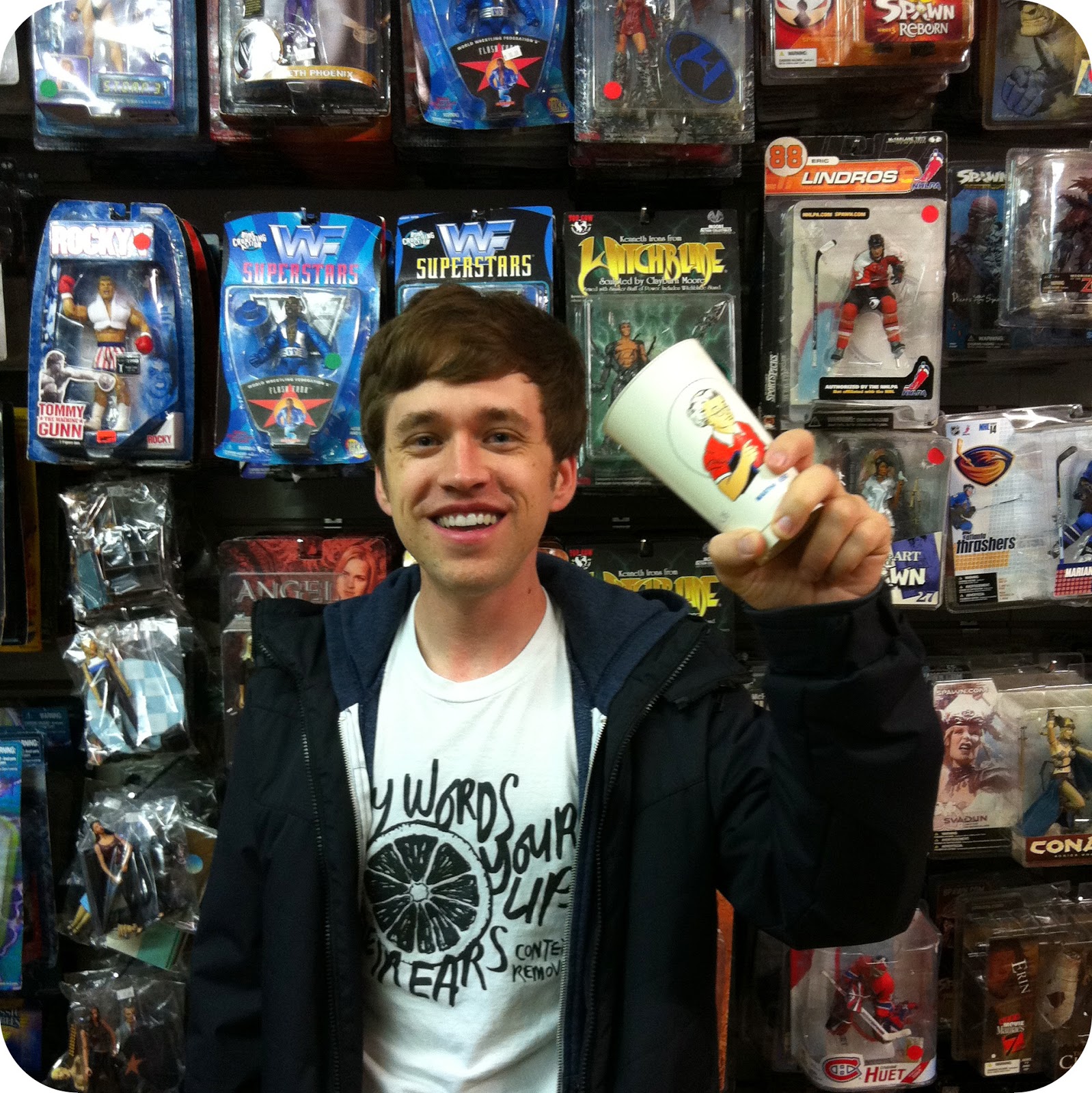 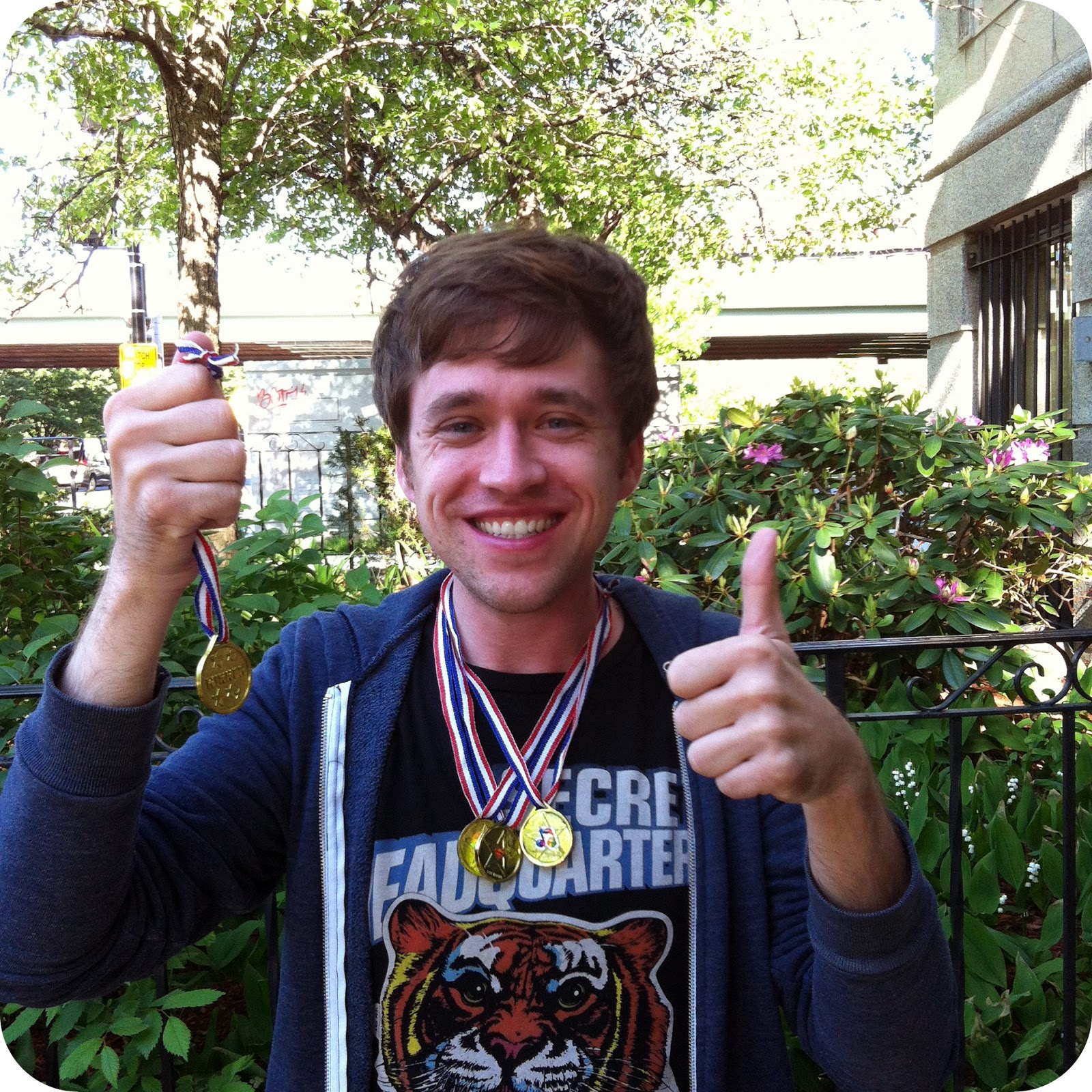 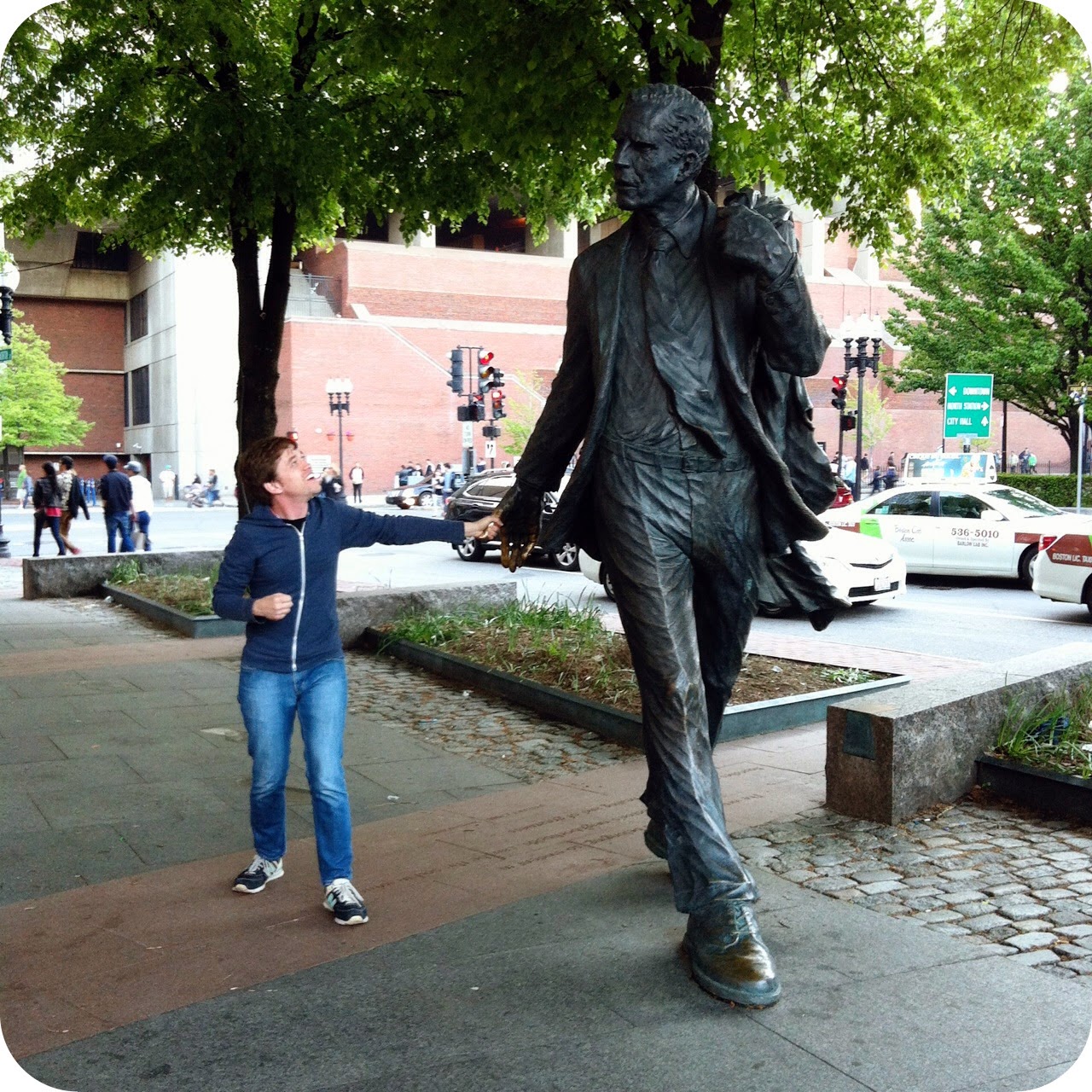 On Saturday, we spent most of the day in City Hall Plaza for Boston Calling. I haven't been to a music festival since Warped Tour in high school, so it was a nice change of pace to our usual fare of shows at the Brighton Music Hall or the Paradise. We wandered around the Plaza and got drinks and met up with Giovanni and Doug at some point in between bands. The headliners for the Saturday line-up were The Decemberists and Death Cab For Cutie, but I was the most excited for Jenny Lewis' set since I've been a Rilo Kiley fan for over a decade now. For whatever dumb reasons, I've never had a chance to see Rilo Kiley when they were still together, and I've only previously seen Jenny and Johnny perform a free mini-gig at Newbury Comics a few years ago. Anyway, Jenny performed "A Man/Me/Then Jim" and "A Better Son/Daughter" and made everyone cry and it was beautiful and so was she.

And then it rained a lot as The Decemberists started, so AK & I hid out in Panera until the rain stopped (at approximately the same time that Death Cab's set started, coincidentally enough). 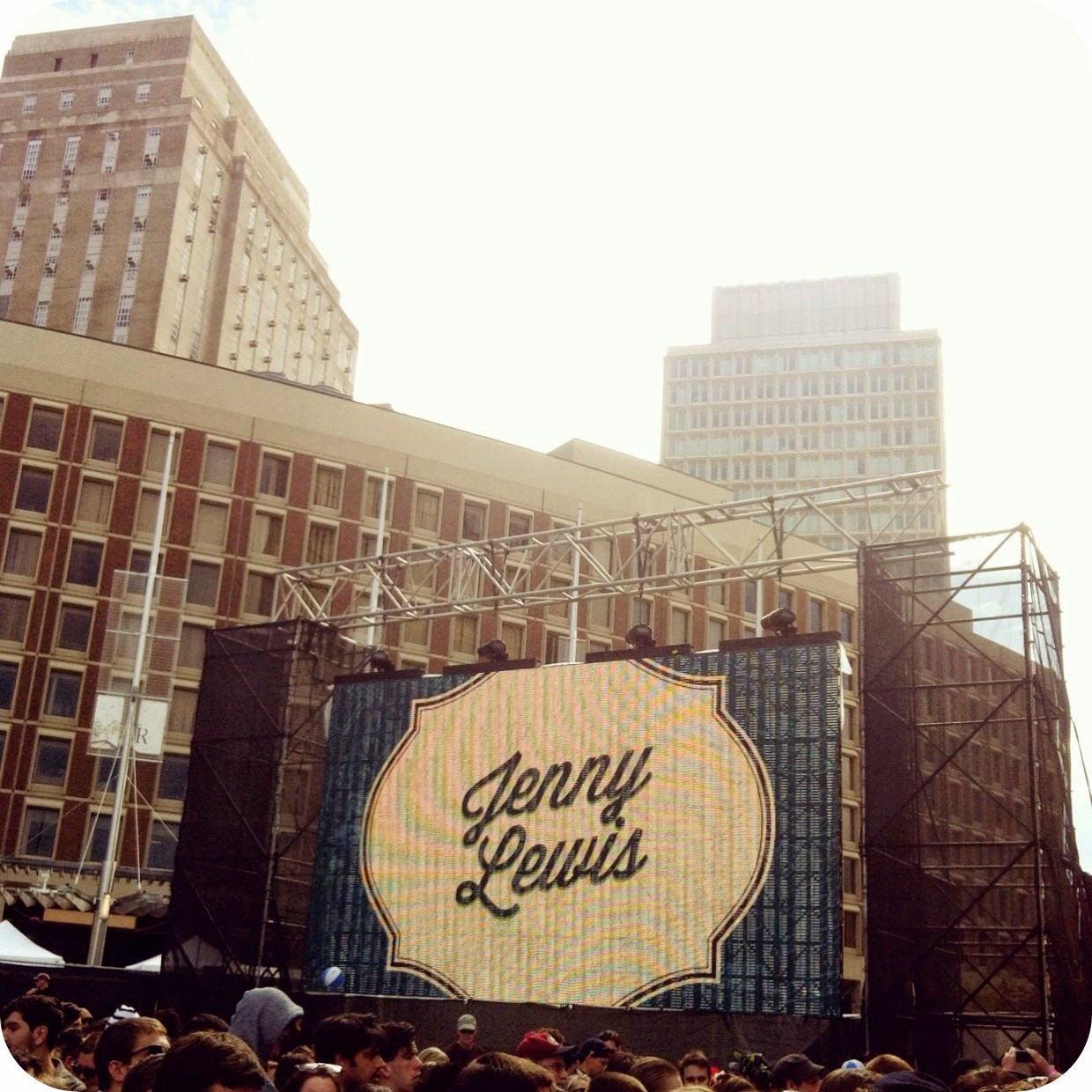 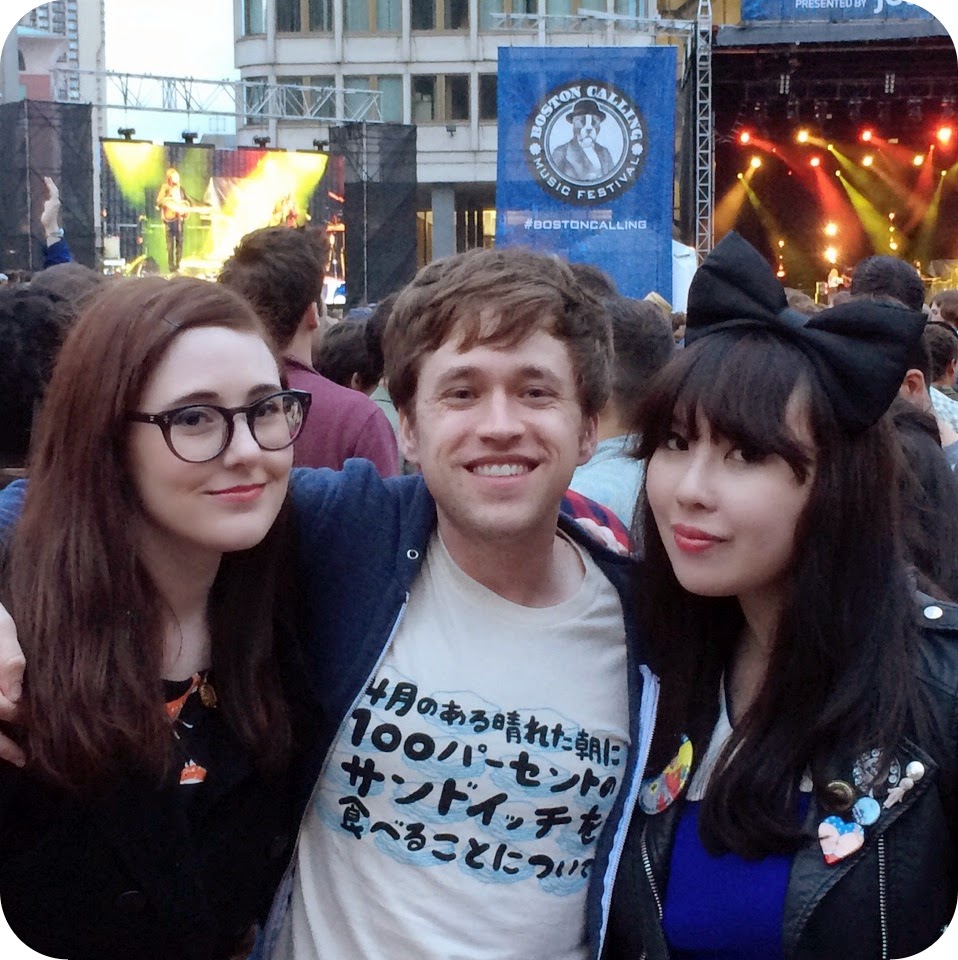 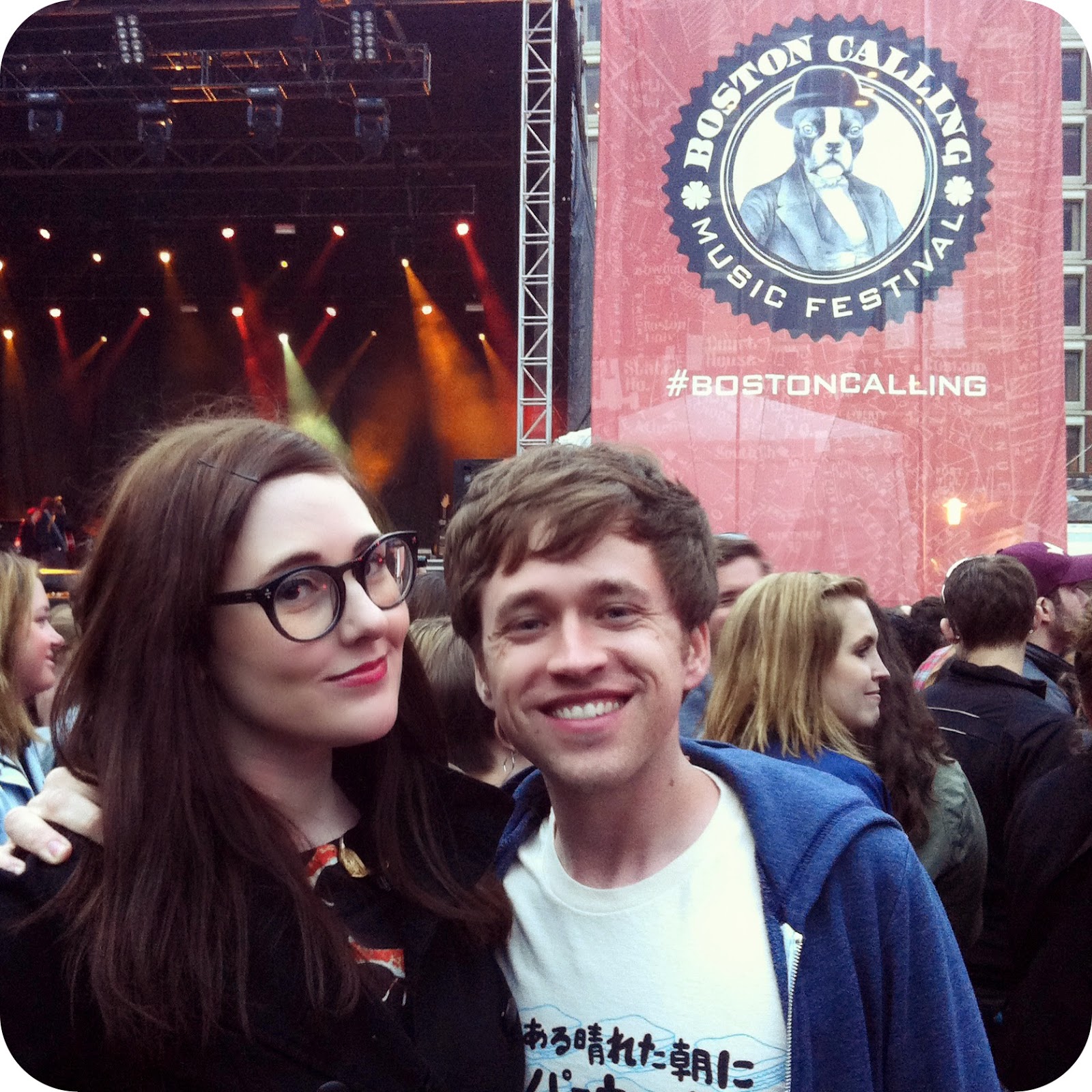 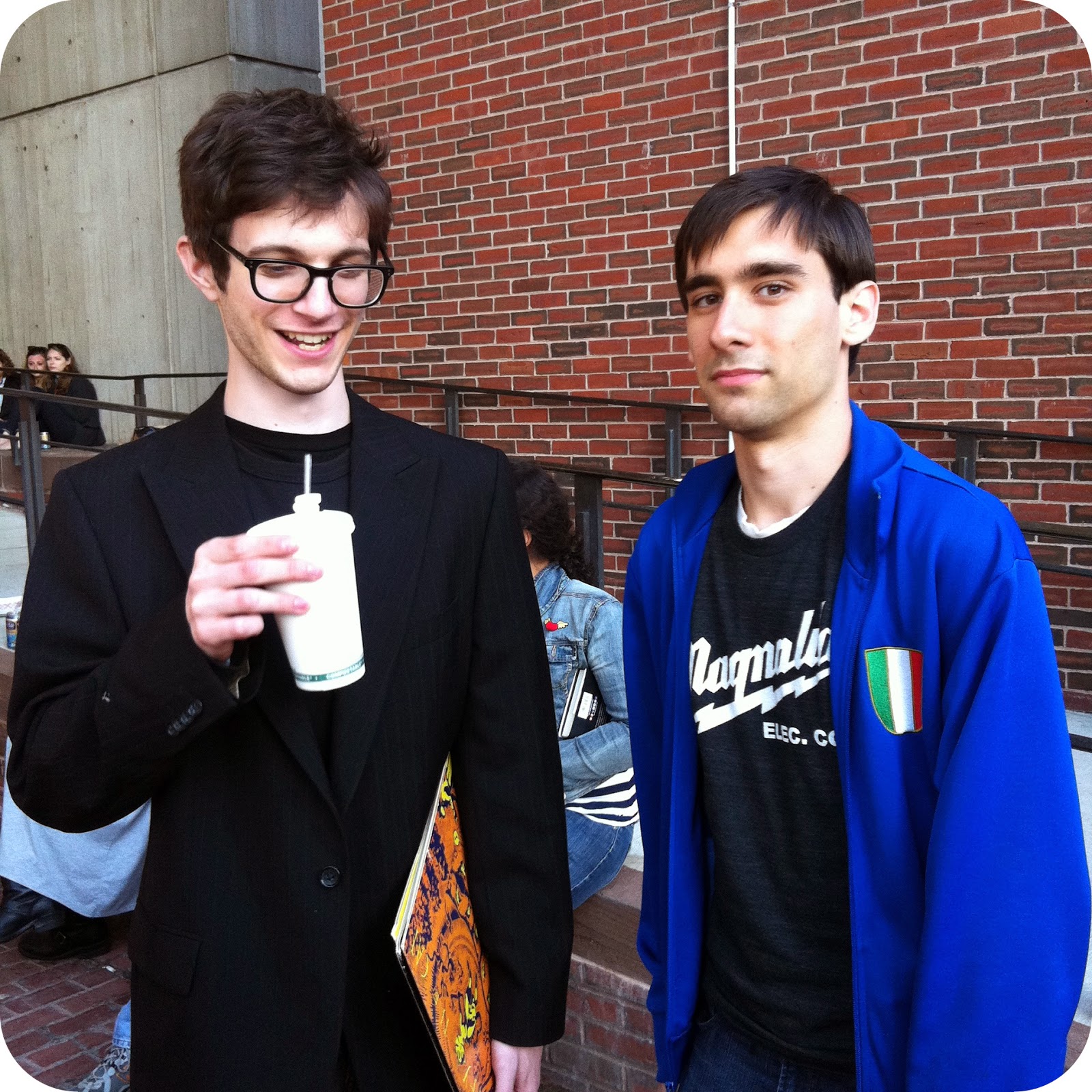 On Sunday, we trekked out to Fenway to check out the Trifecta: Year One art show and pick up a copy of Brian Butler's SXSW Showdrawn zine. I met Brian back in college during my Kaiju Big Battel days, and he's since moved on to a variety of art projects, including a backup in the Regular Show comic and documenting concerts through his Showdrawn series, with his series of SXSW concert drawings collected in his latest zine. Another artist that caught my eye at the gallery was Matthew Zaremba's series of black and white artwork, featuring his wry commentary on life and stuff. 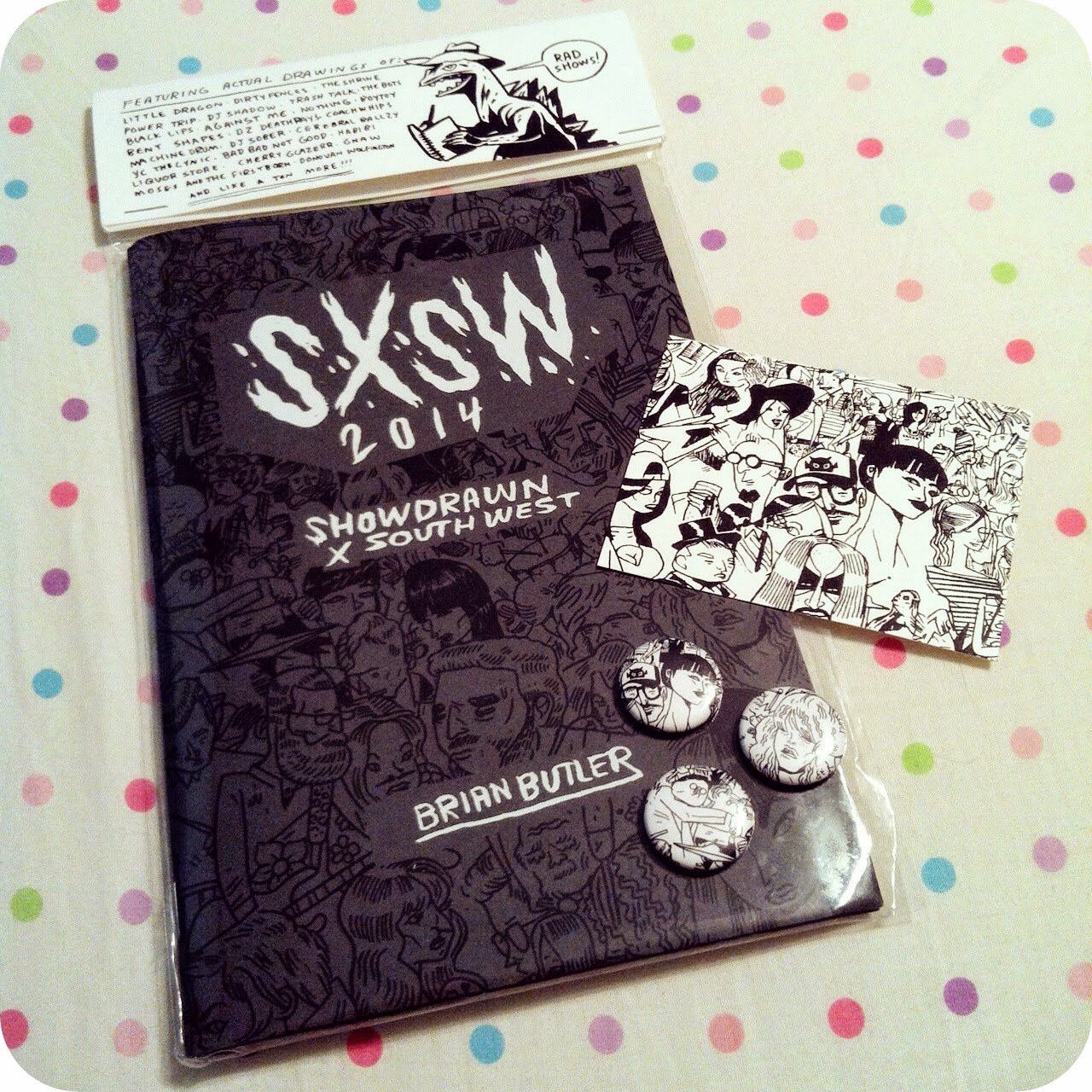 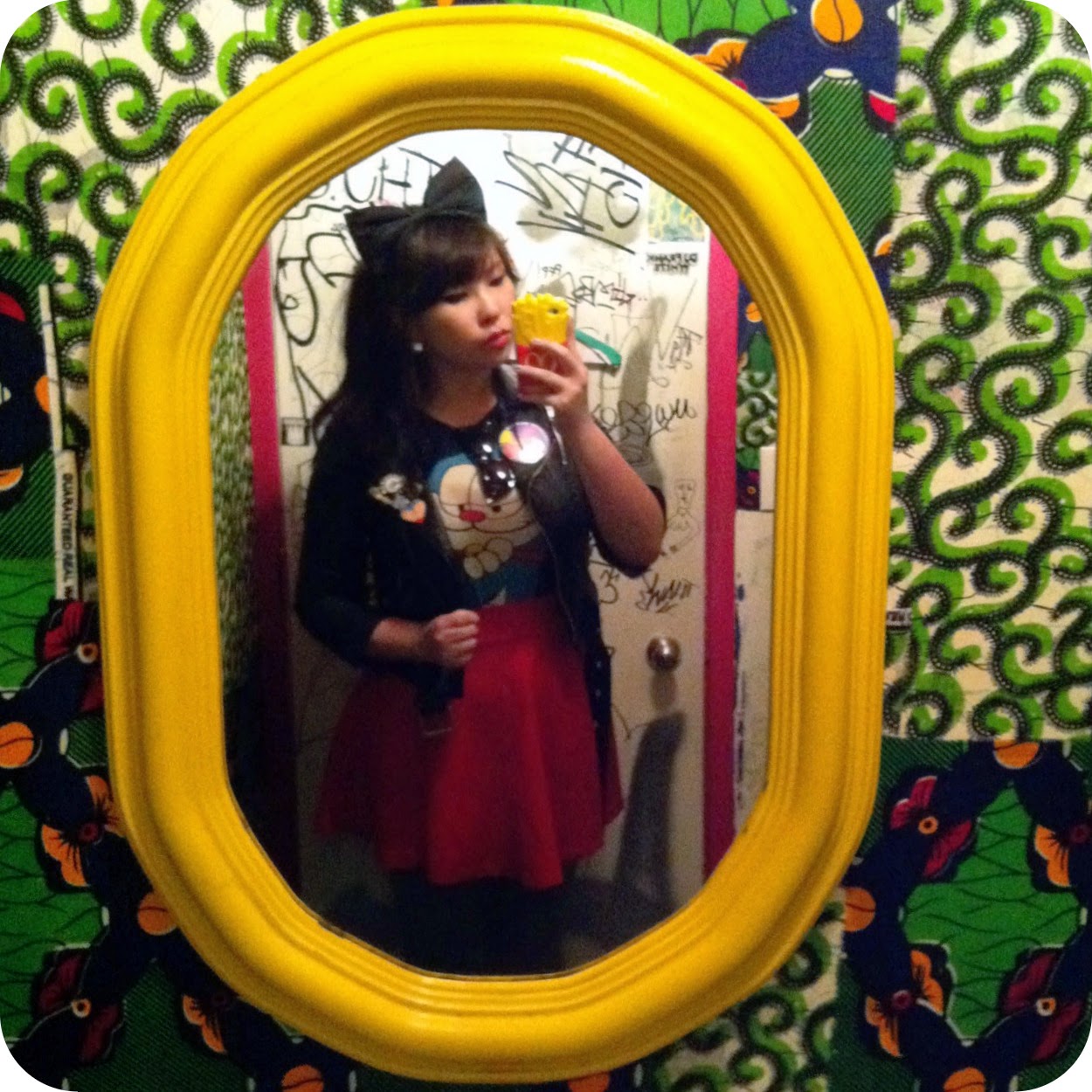 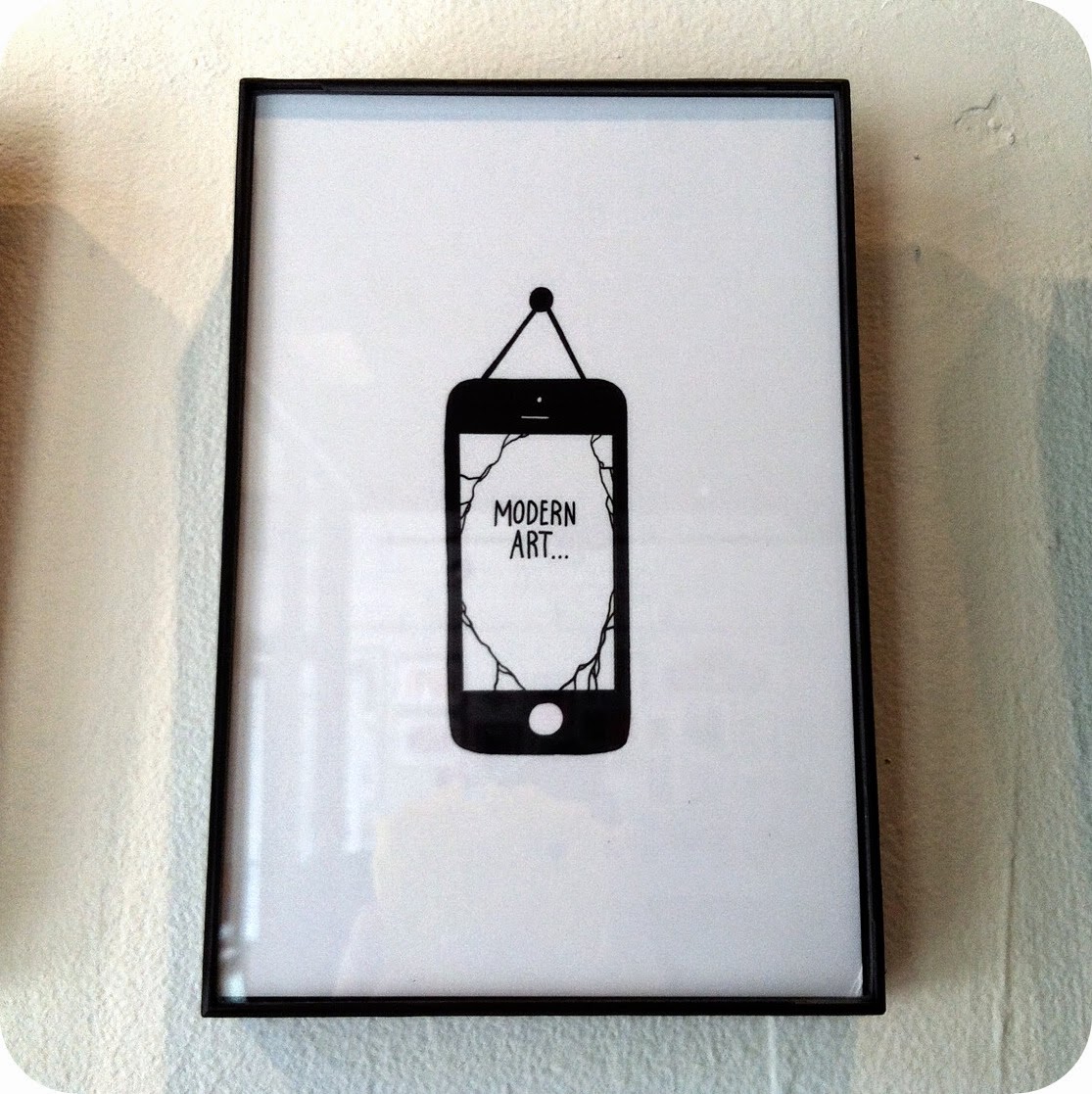 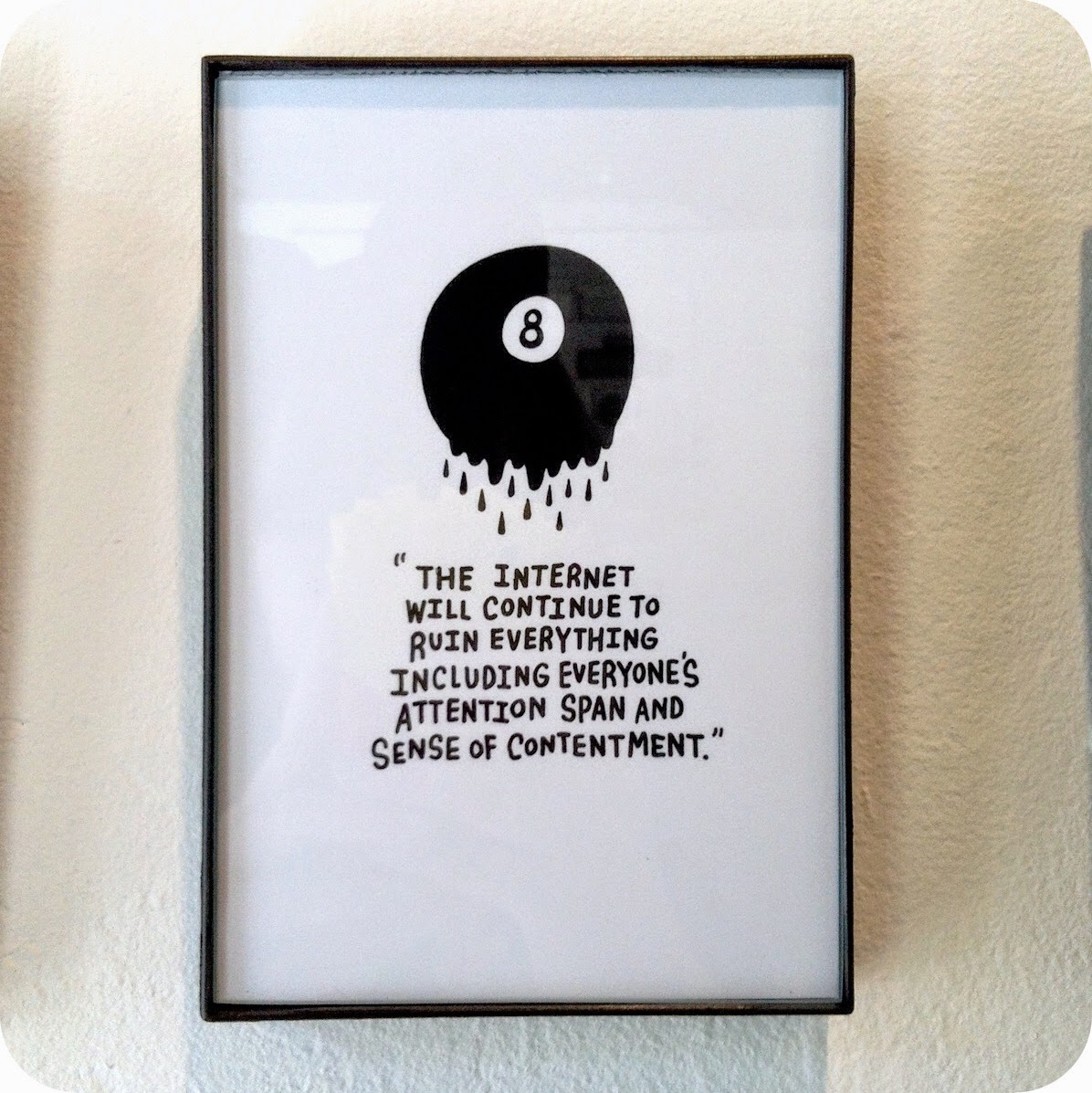 And then we snuck into a church. 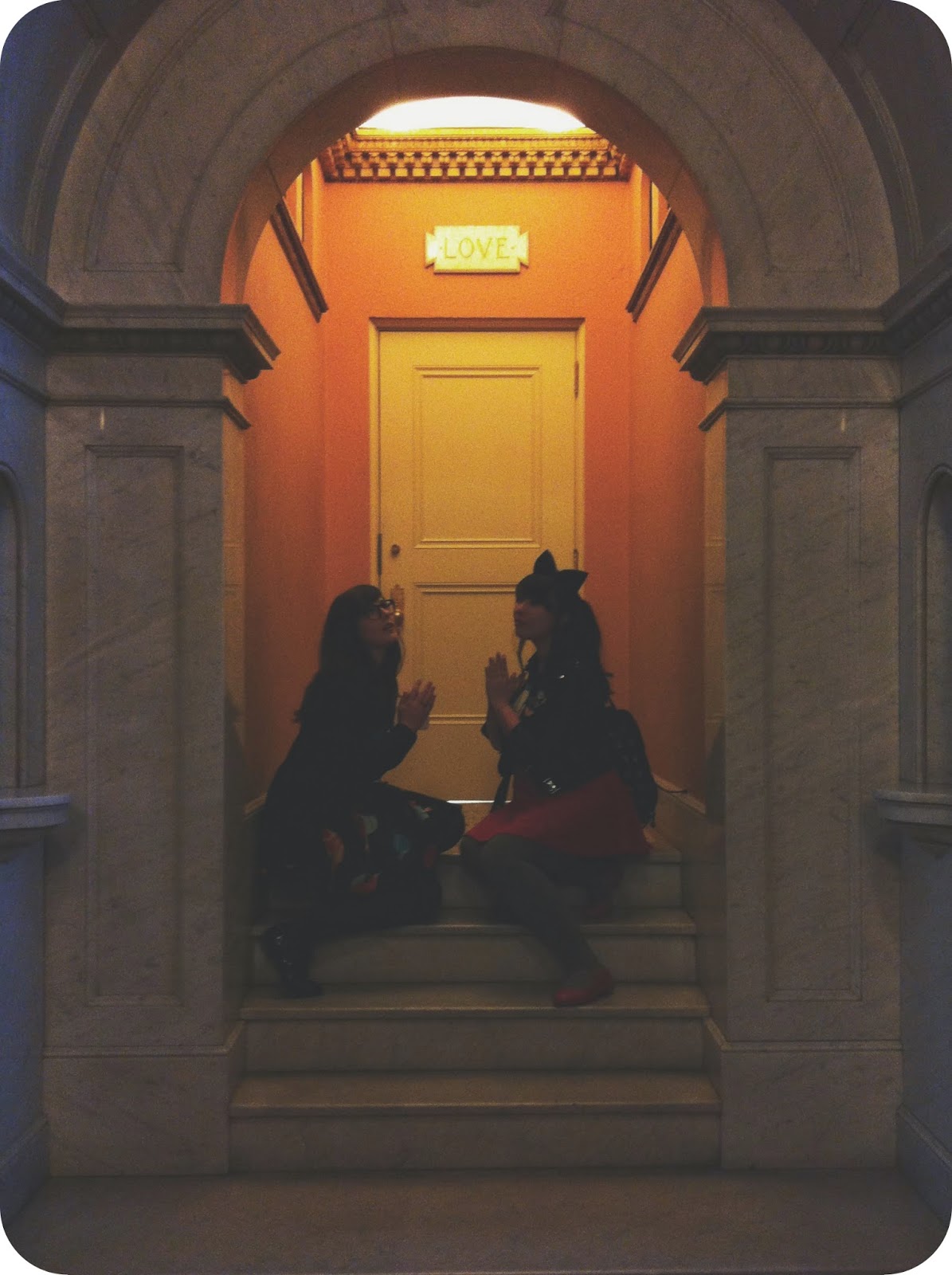 All in all, we had a fun weekend with Peter Pan - CONGRATULATIONS ON WINNING ALL OF THOSE AWARDS AND MEDALS~! 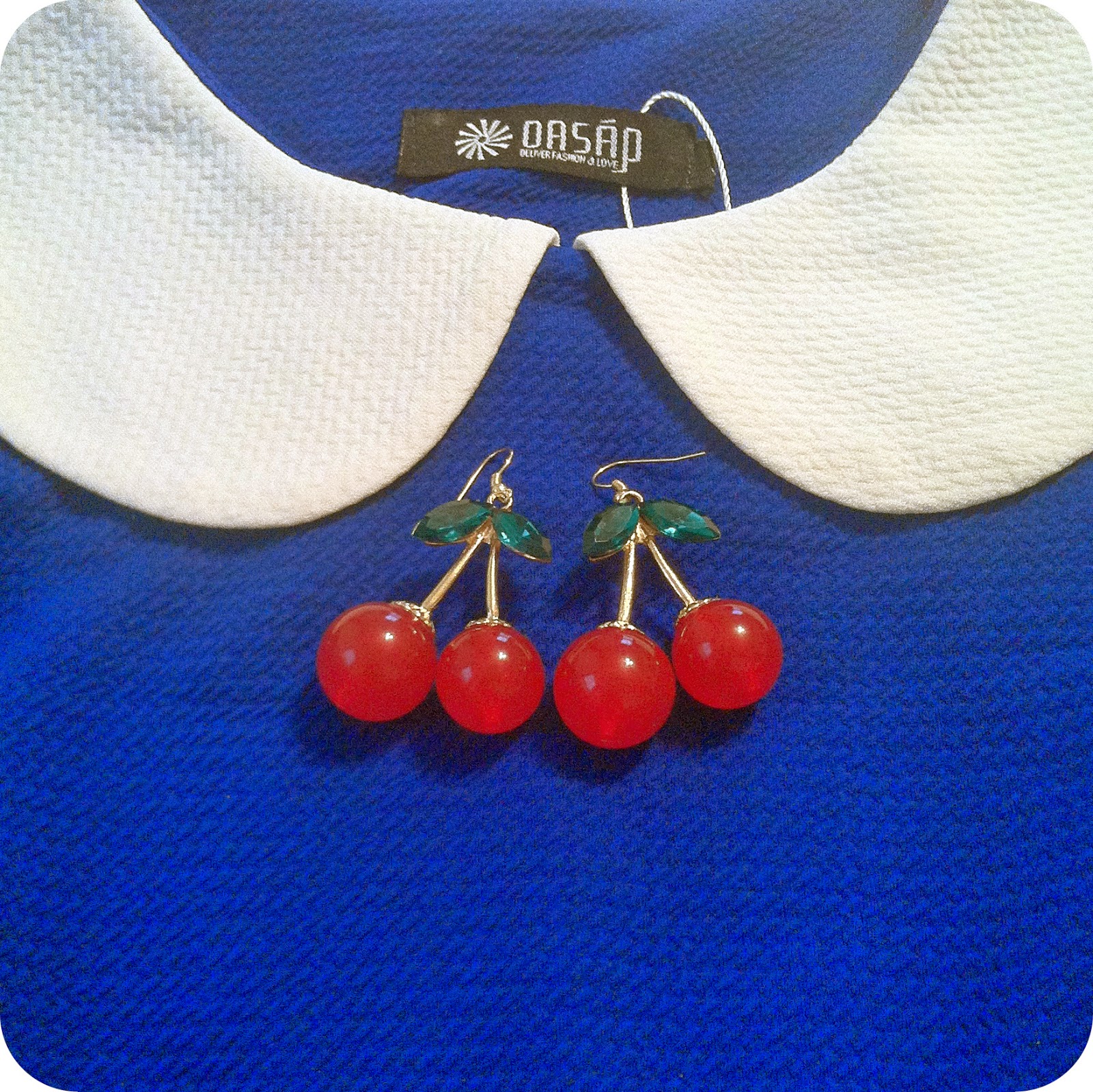 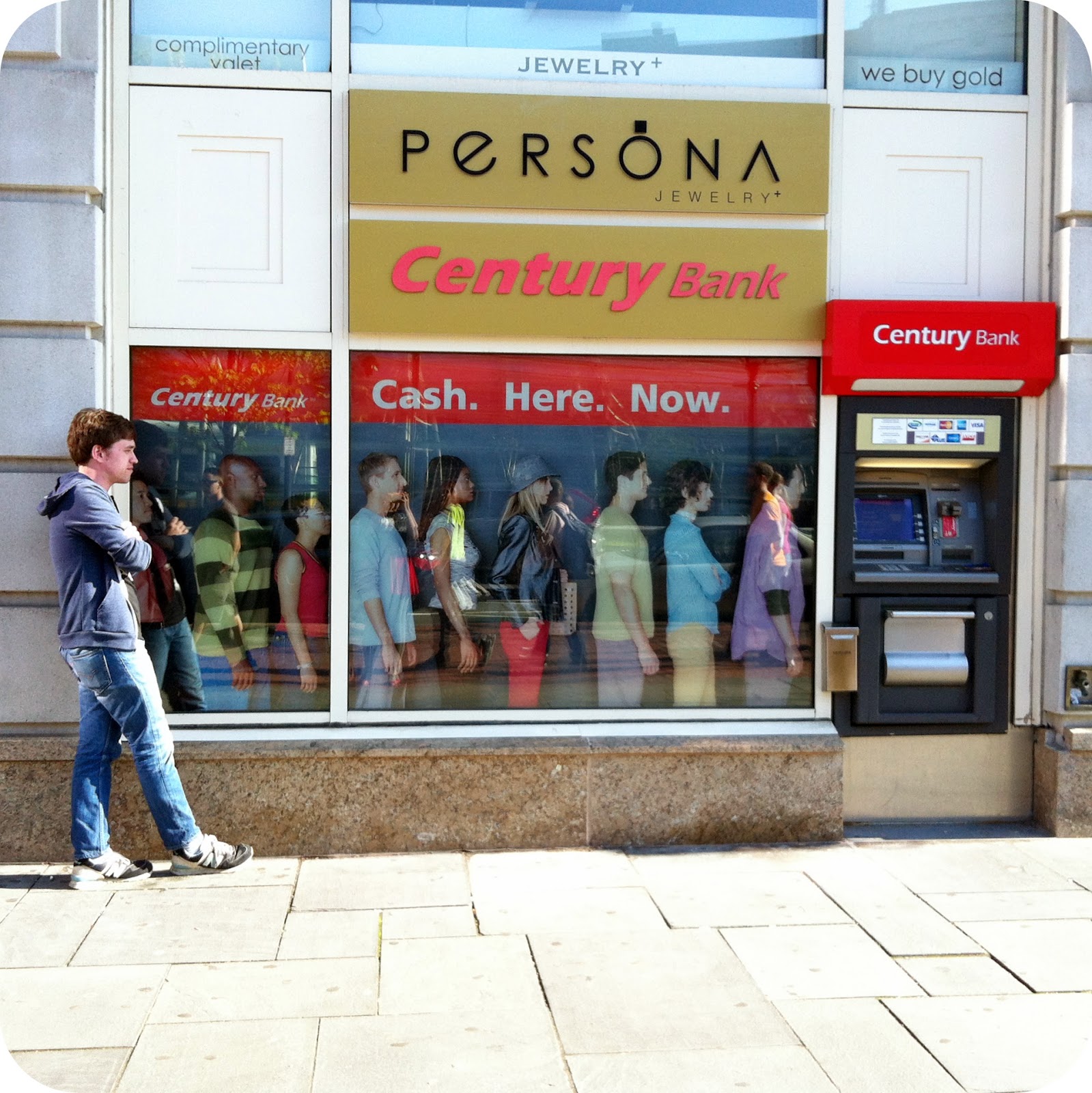