First of all, I apologize for the radio silence - I got caught up in the whirlwind of summer adventures, errands, and conventions that I haven't really had a chance to actually sit down and write (and edit billions of photos). I originally intended for this recap to go up before I left for HeroesCon, but before I knew it, we were at HeroesCon, and here we are now (almost an entire month after HeroesCon). Life! ANYWAY...

Earlier last month, I made a quick excursion to New York for the first annual Special Edition: NYC on June 14-15 in Javitz Center North. Created by ReedPOP (who organize New York Comic Con), Special Edition was a more intimate show (compared to its larger multimedia predecessor) that served to showcase comic creators. Although Special Edition was less than a week prior to HeroesCon, I rounded up my friends to check out the show. 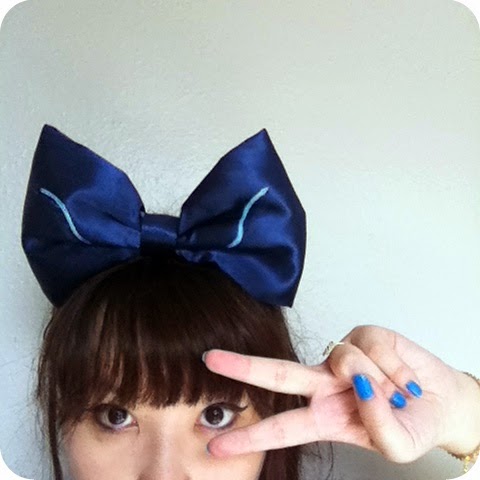 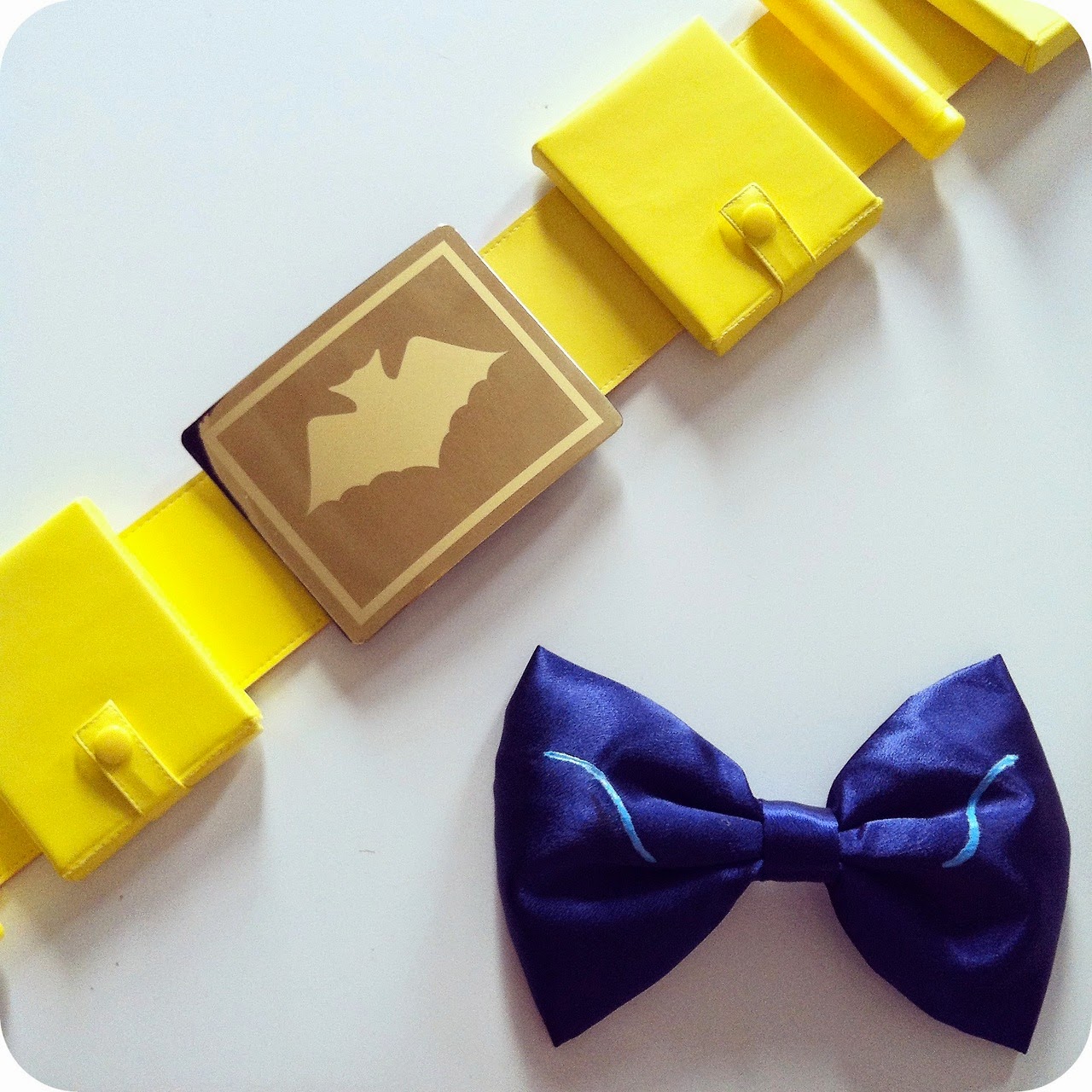 Since I was still in the process of prepping for HeroesCon, I spent the week prior to Special Edition scrambling to get as much cosplay work and errands completed before I left for New York. After greatly altering some of my HeroesCon cosplay plans last-minute, I managed to whip up a Batman '66-inspired ensemble and finish packing, all while watching Frances Ha, Wayne's World, Heathers, and Fifth Element. I didn't originally have cosplay plans for Special Edition, so I decided to break in my Batmangirl outfit on the first day of the con and I had an absolute blast running around in a cape again. I'll post a more detailed post about my Batmangirl later.


I crashed at Lauren's place for the weekend and on Saturday, we all got dolled up and met up with our friends at the Javitz Center. Since the crowds at NYCC can easily match the claustrophobic density of San Diego Comic Con, it was so relaxing and chill to actually walk around the Javitz during Special Edition without having to deal with any crowds. Because of this, I felt like I was actually able to better navigate the show floor and actually enjoy the convention with my friends and comfortably photograph cosplayers (btw here are my photos from the show), which are luxuries that I really don't get at many cons nowadays. I got to visit some of my friends who were tabling and I got to meet Mike and Laura Allred, who were as sweet as they are talented.

On Sunday, we treated ourselves to bottomless brunch at Gallow Green (on top of the McKittrick Hotel, where Sleep No More takes place). I want to go back to that brunch every day of my life. After brunch, we got to wander around the convention for the last few hours of the show, and before I knew it, I was already on the bus back to Boston. Also, Taco Bell and alcohol and qt photoshoots happened at some point. Anyway, I'm jonesing to return back to NYC sometime soon~~~

Okay, now I have to write a post about HeroesCon BYE. 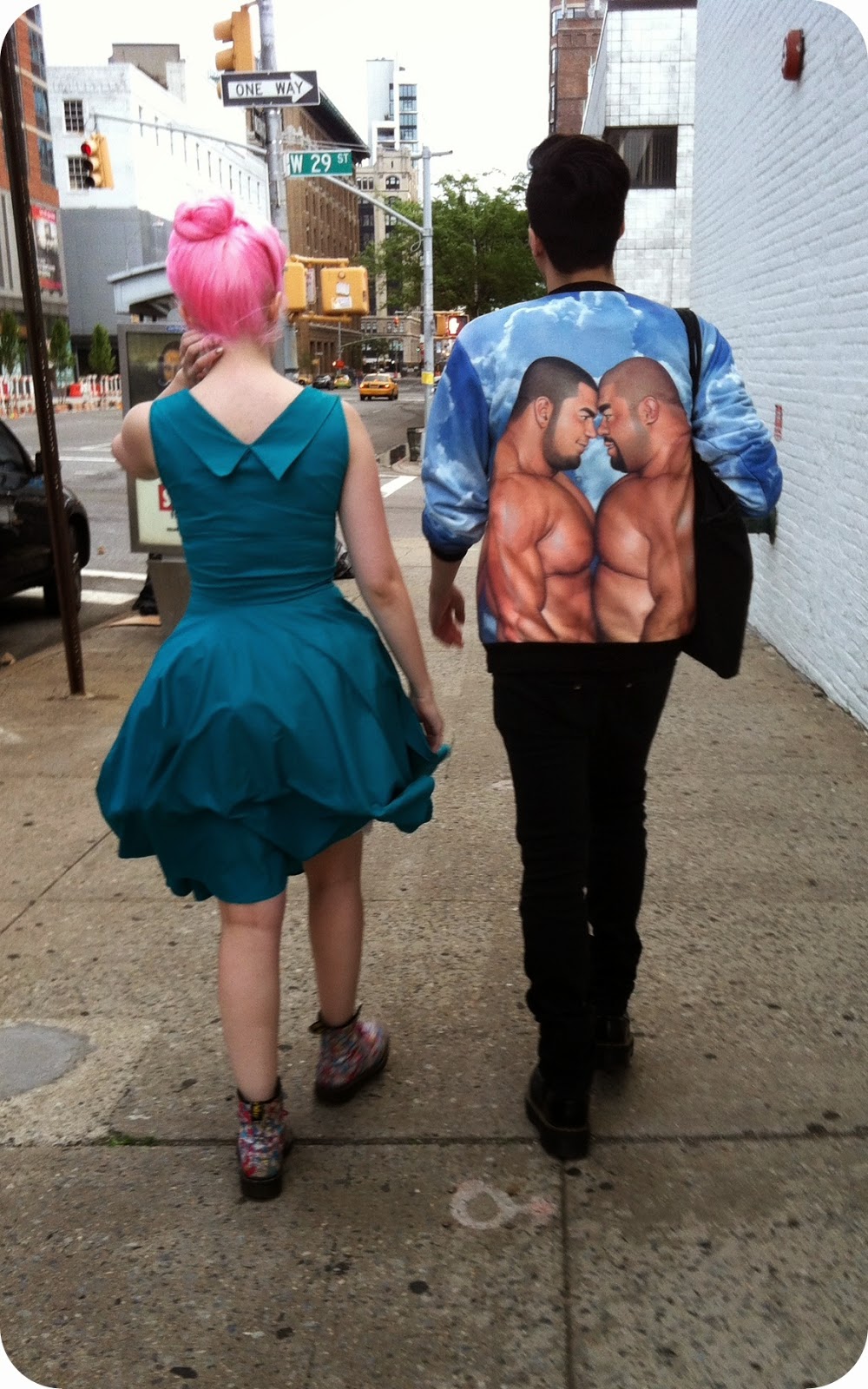 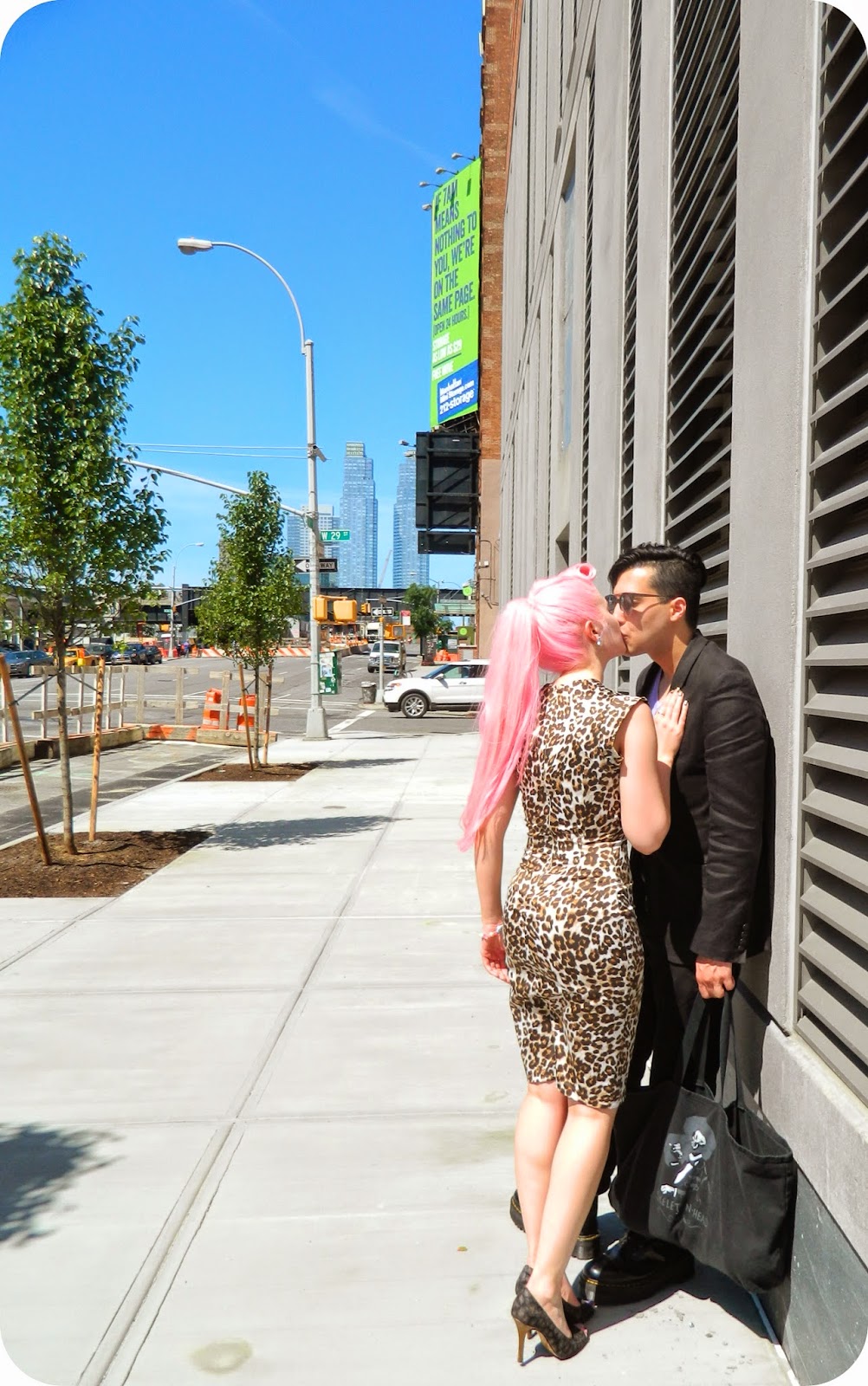 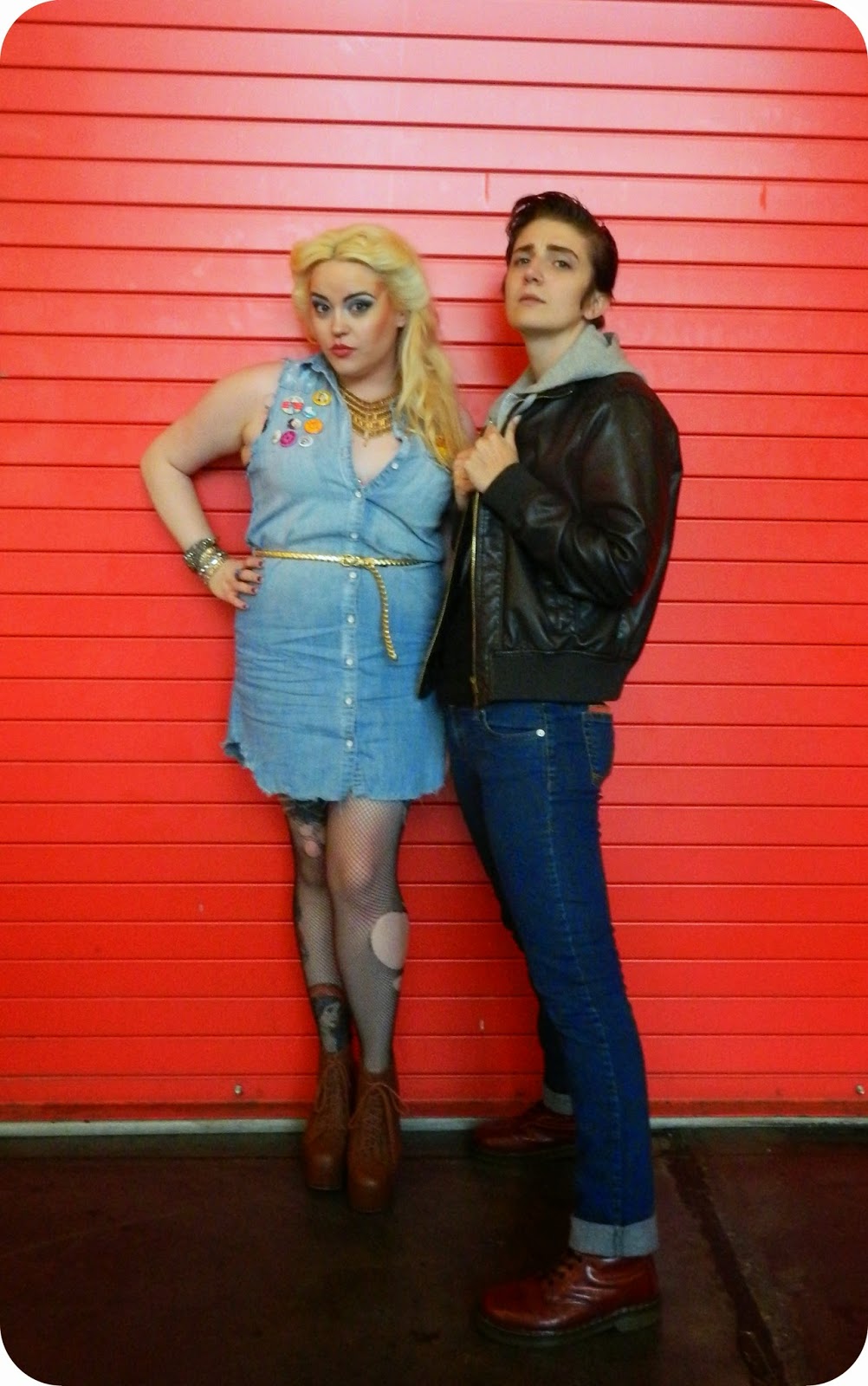 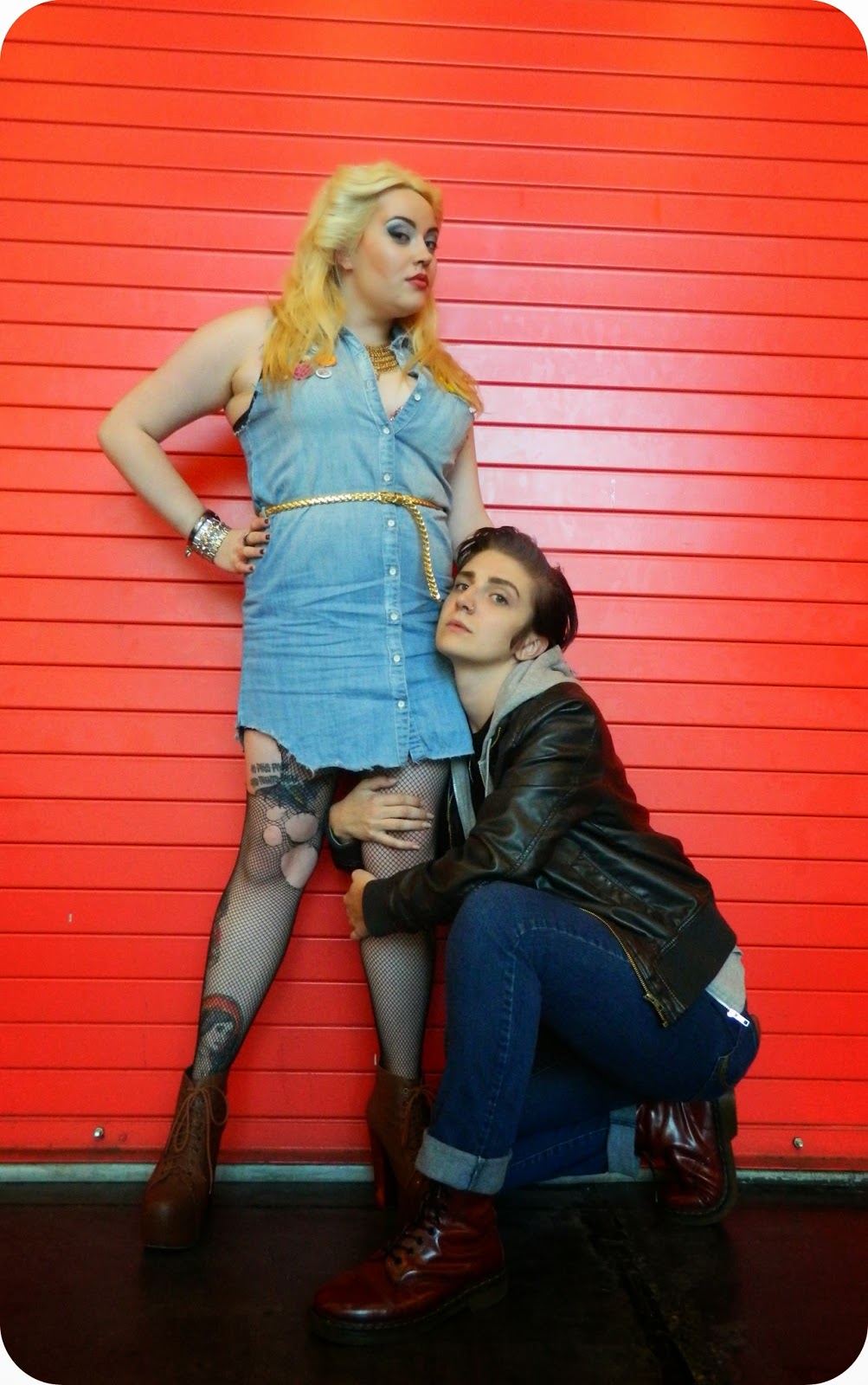 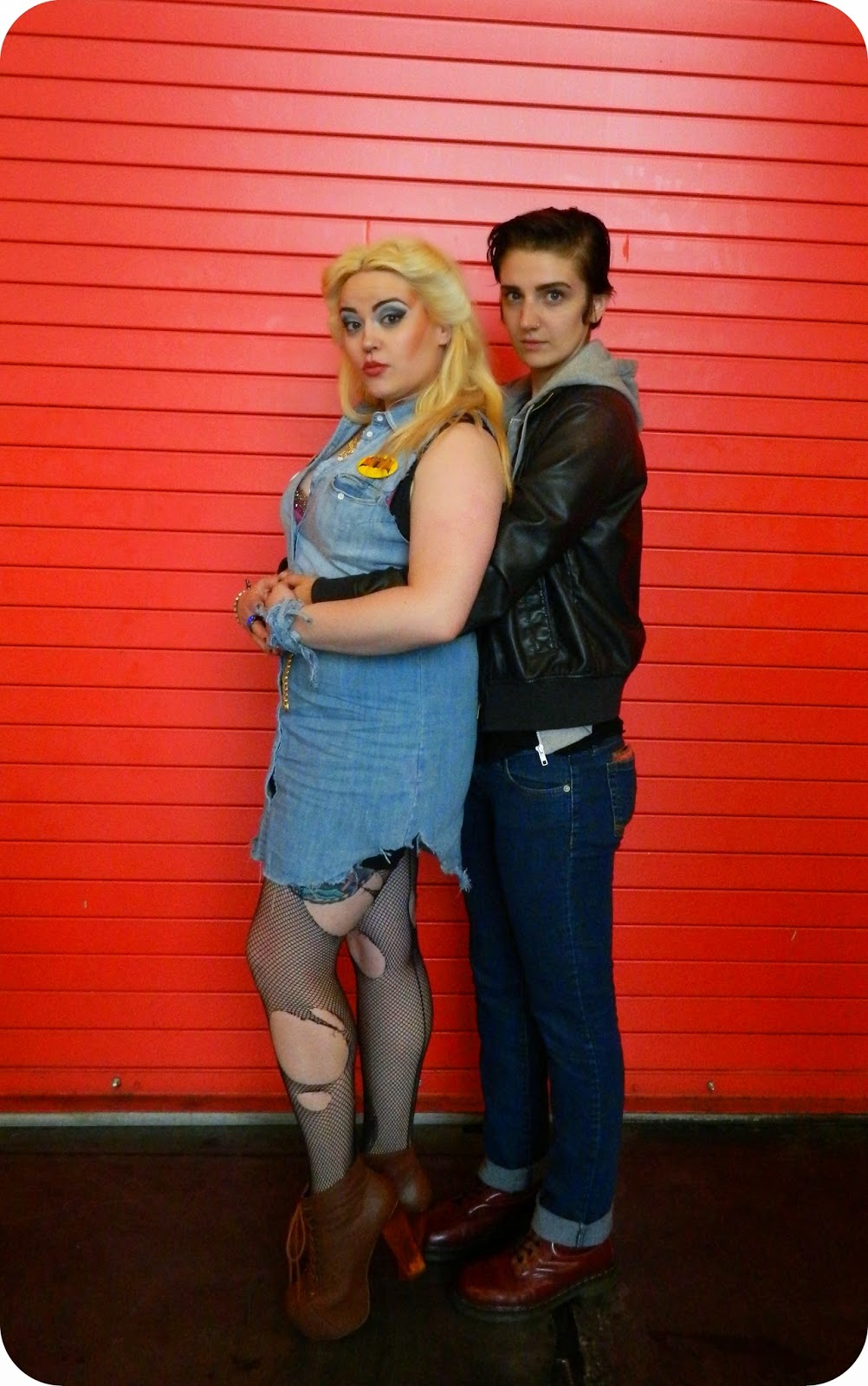 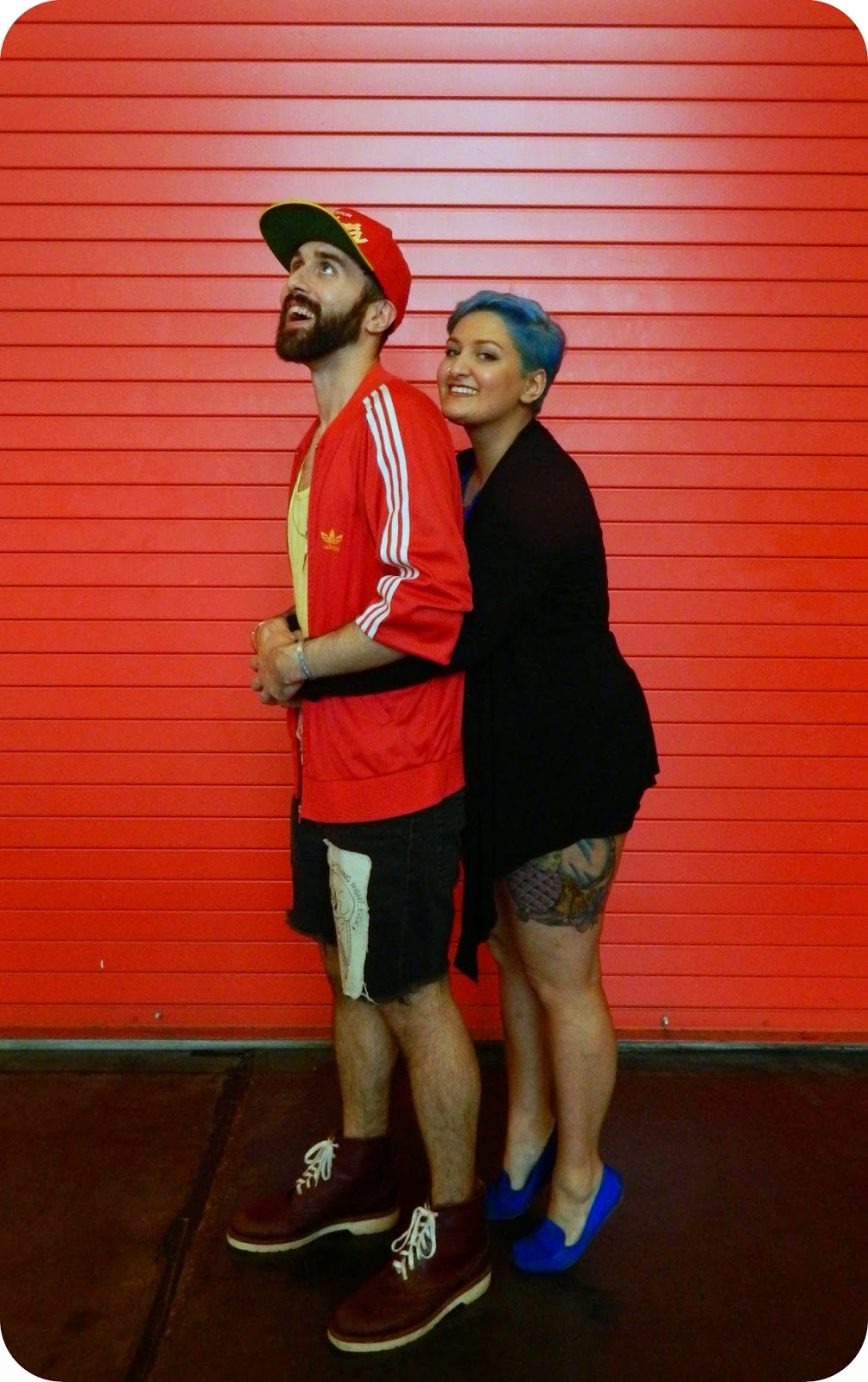 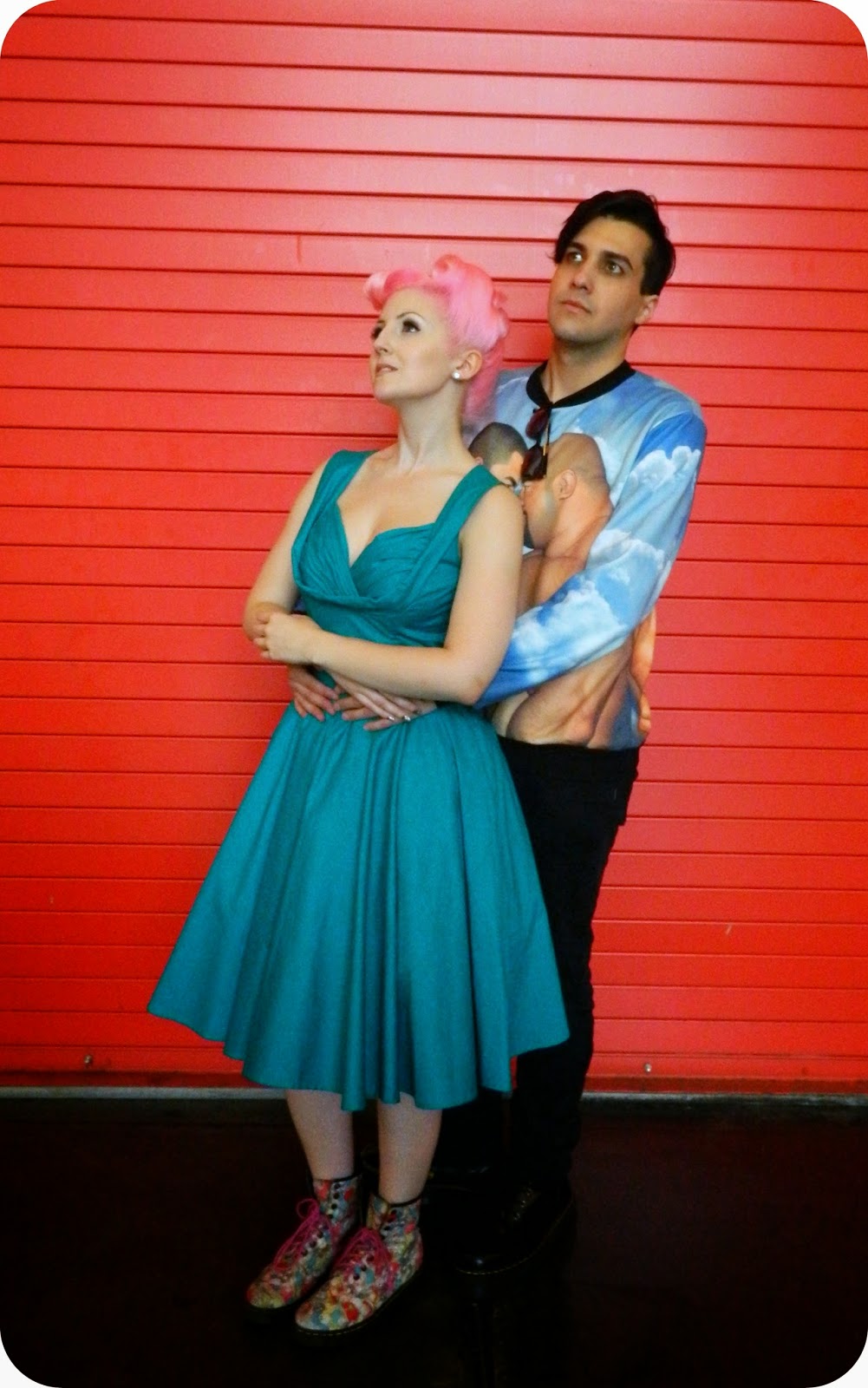 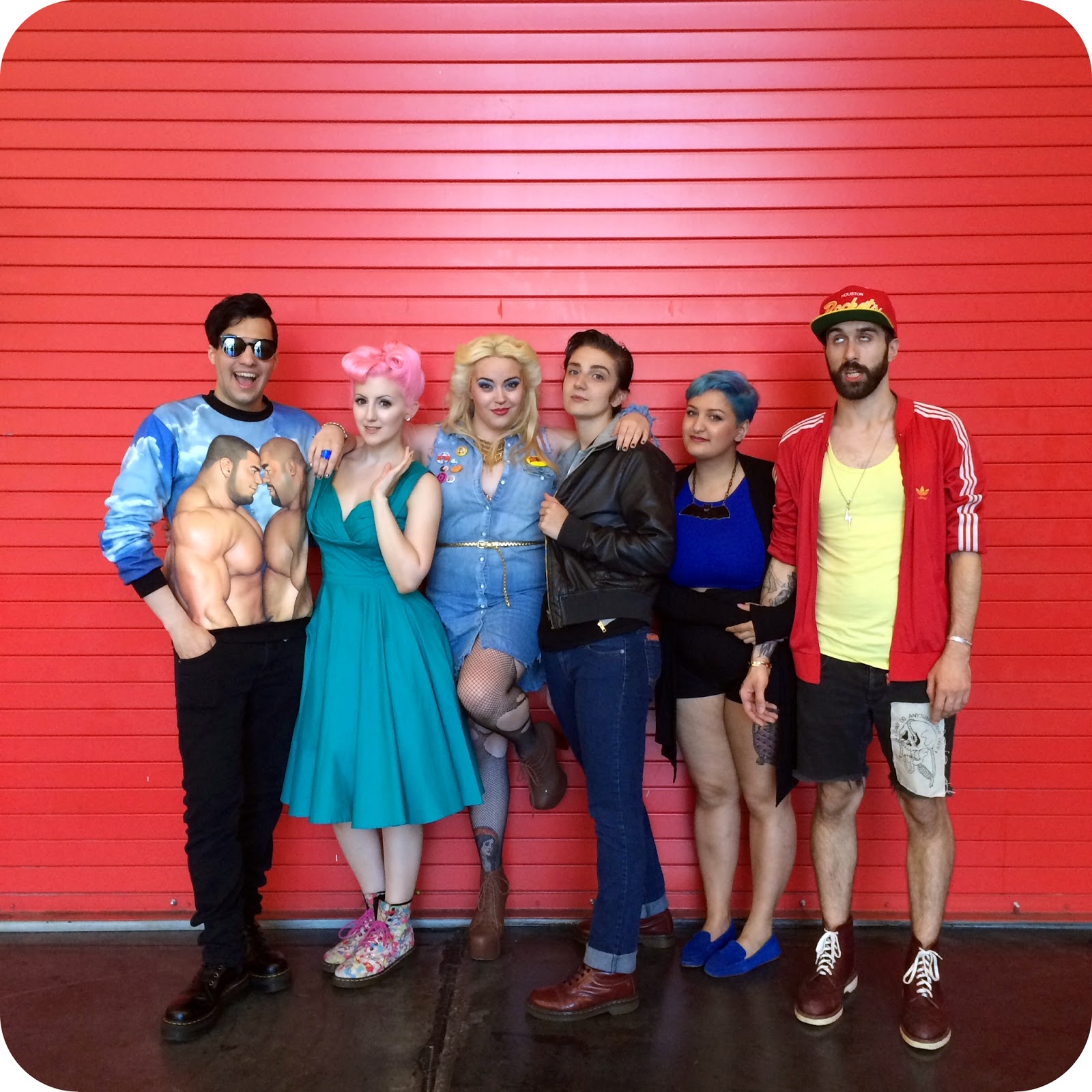 In which, my friends definitely look like the cast of an indie comic. 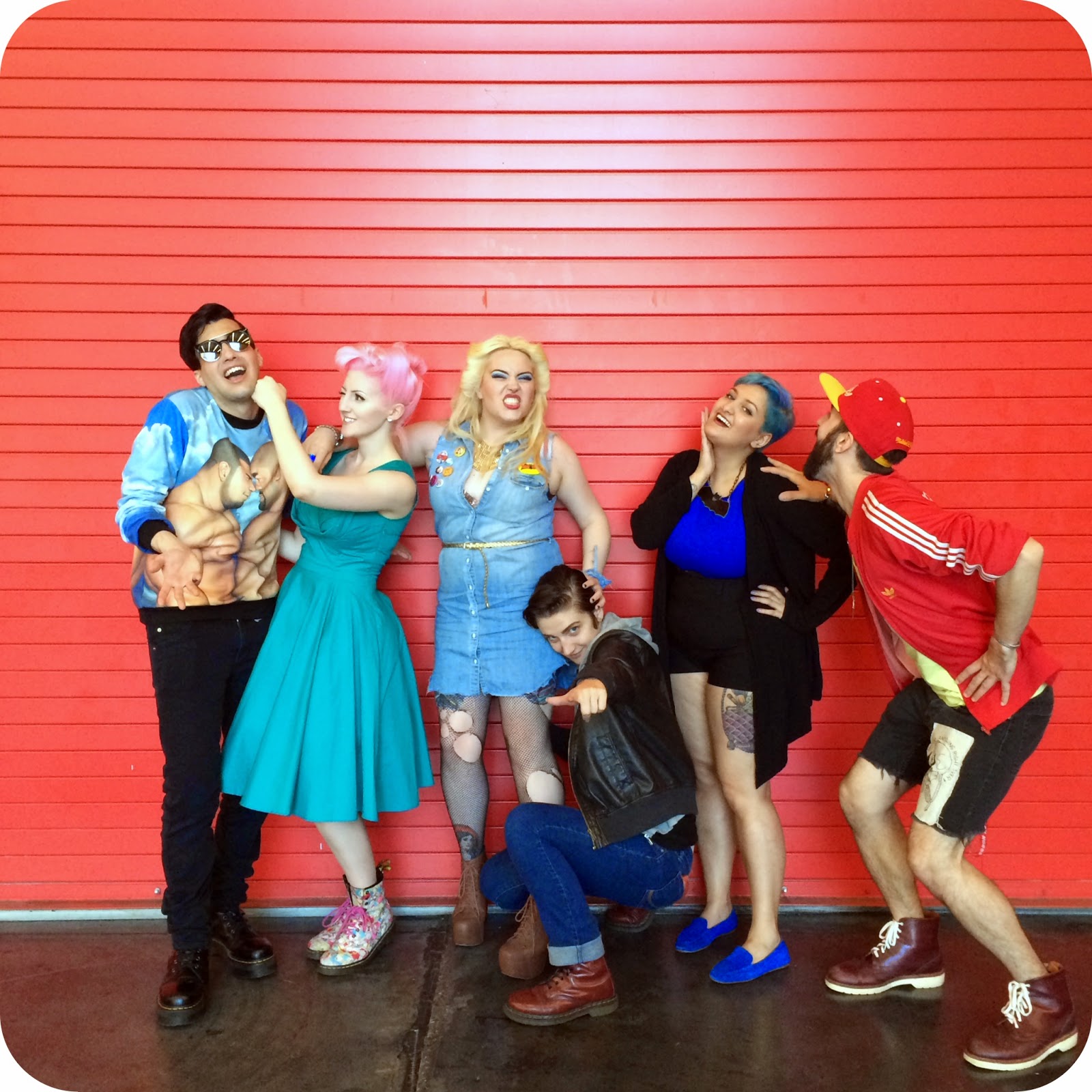