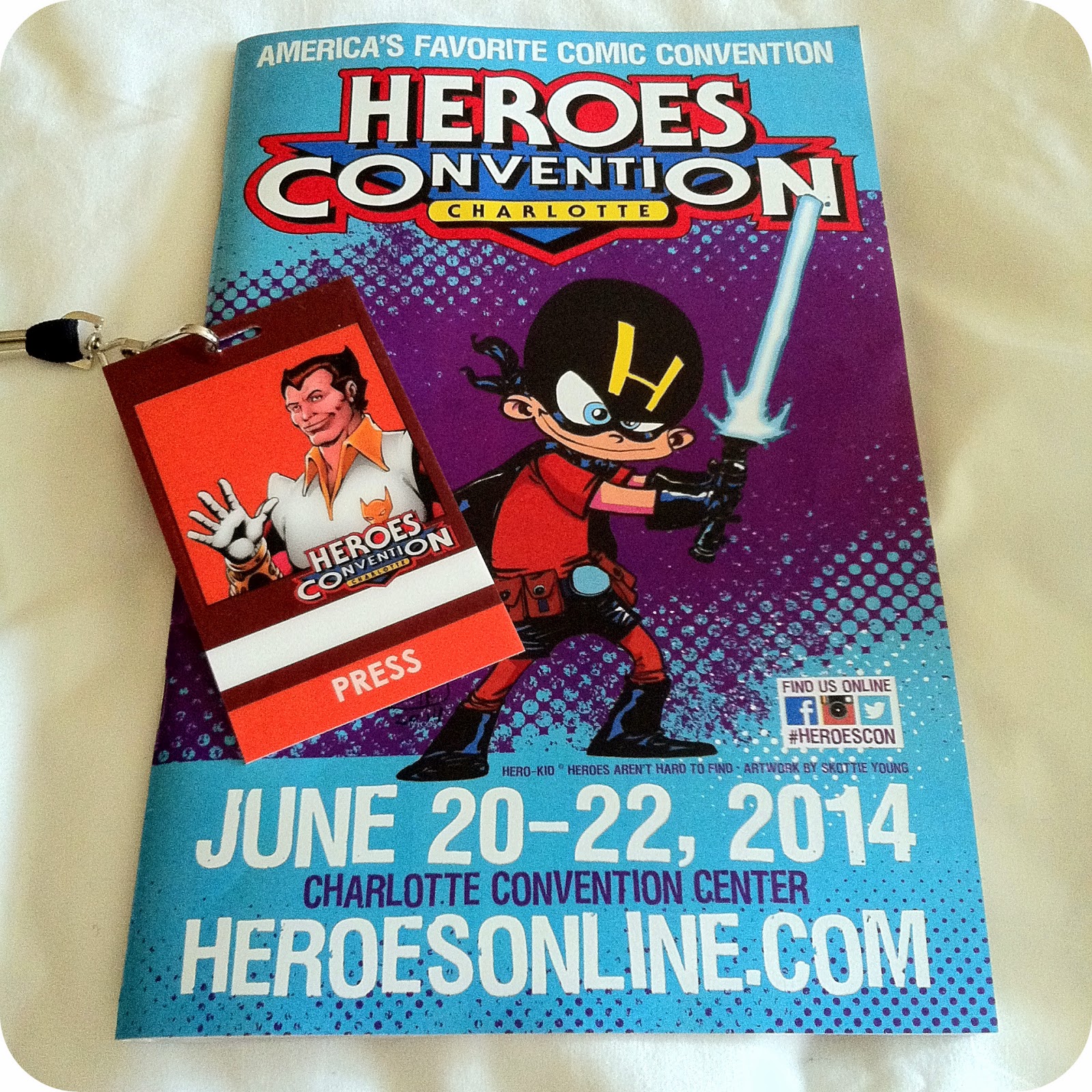 In late June, we flew down to Charlotte, NC for our very first trip to HeroesCon. My friends have been raving about how great this convention is, but since HeroesCon is approximately one month before San Diego Comic Con (our usual big annual convention trip), we've never been able to maneuver both conventions in the same year. This year, we finally opted to make the trip to HeroesCon in lieu of San Diego Comic Con, and it did not disappoint.


AK & I arrived to Charlotte on Thursday afternoon (June 19th) and picked up our badges and some Bojangles after we dropped off our bags at the hotel. When Jordan arrived, we all went out to dinner and mingled at the Westin bar with a bunch of our friends. Although the Westin was already crowded with convention guests and attendees, it was nice to pregame the show with some drinks with friends and getting a chance to meet some of my long-time internet friends. Also, I got to debut my new booty shorts (a convention exclusive betty felon variant!).

Since the North Carolinian temperatures averaged around the mid-90's the entire weekend, I opted for more casual, lightweight costumes for this convention. On Friday, I wore my Kate Bishop dress (by Suckers Apparel), with Jordan as my Hawkguy; on Saturday, I was Batmangirl, with Jordan as my casual Robin; and on Sunday, Jordan and I were Jon and Suzie from Sex Criminals. I originally had some different costume plans, but I opted to save one of my costumes for a cooler convention in the Fall (New York Comic Con, perhaps?) instead of getting sweaty and grumpy in a big heavy cape.

The convention itself was a great time - although the layout of the convention included one of the largest Artist Alleys I've ever had to navigate, the set up of the convention made it easy to peruse through aisles upon aisles of talented creators. The cosplay attendance was also off the hook; the HeroesCon cosplay class photo was large and insane and I had a blast photographing and meeting some really amazing cosplayers throughout the weekend (psst, all of my cosplay photos can be seen HERE). I also got to meet some creators whom I've admired for years, as well as a chance to reunite with some of my long-distance friends whom I rarely get to see nowadays. We spent most of the weekend wandering around the con with Chris (and taking many #chrishaleyface photos, seen below), and I got to spend a good chunk of Sunday shopping and exchanging presents with Jessica and Zach (I'll post photos of my presents in a separate post) ♡ 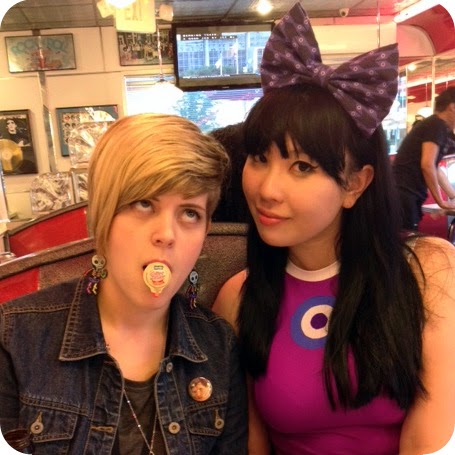 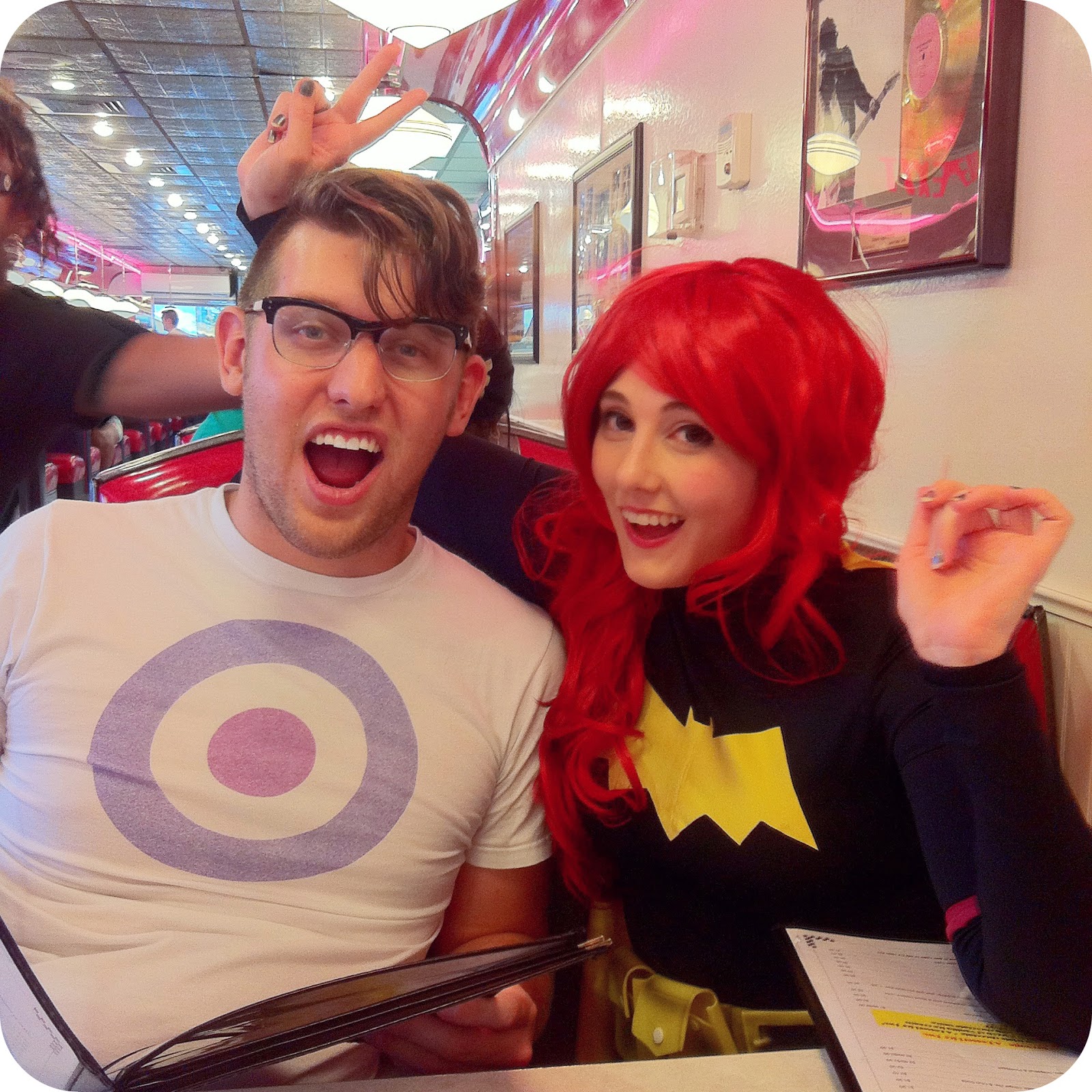 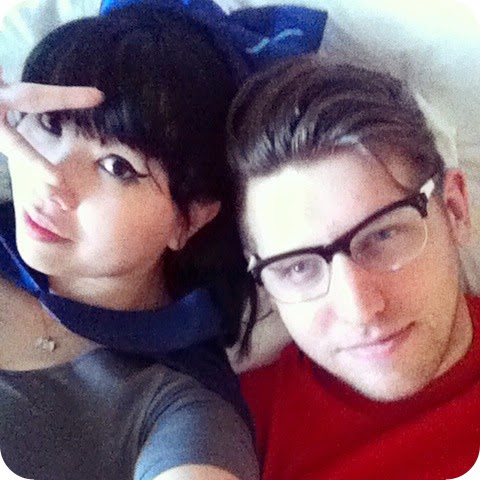 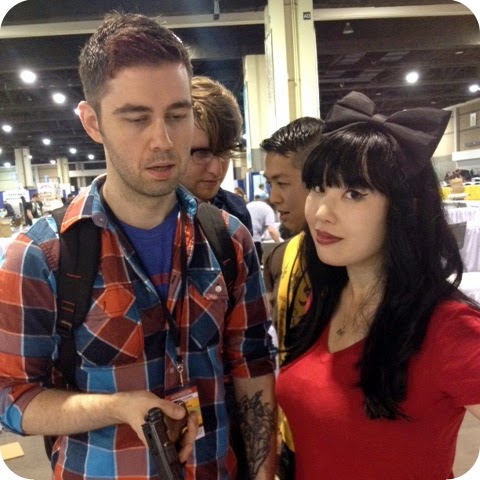 I think what I really loved about HeroesCon is that it was such a chill convention that felt like a comics summer camp with some of my favorite people in the community. It was one of the most positive convention experiences I've had in a while and I really look forward to making the trip down to Charlotte for the show next year (and for more Bojangles).


Side note: the TSA for JetBlue were super-nice and called me Batgirl.

Anyway, here are a ton of photos of my rly qt friends and all of the amazing artwork I acquired at HeroesCon 2014~~~ 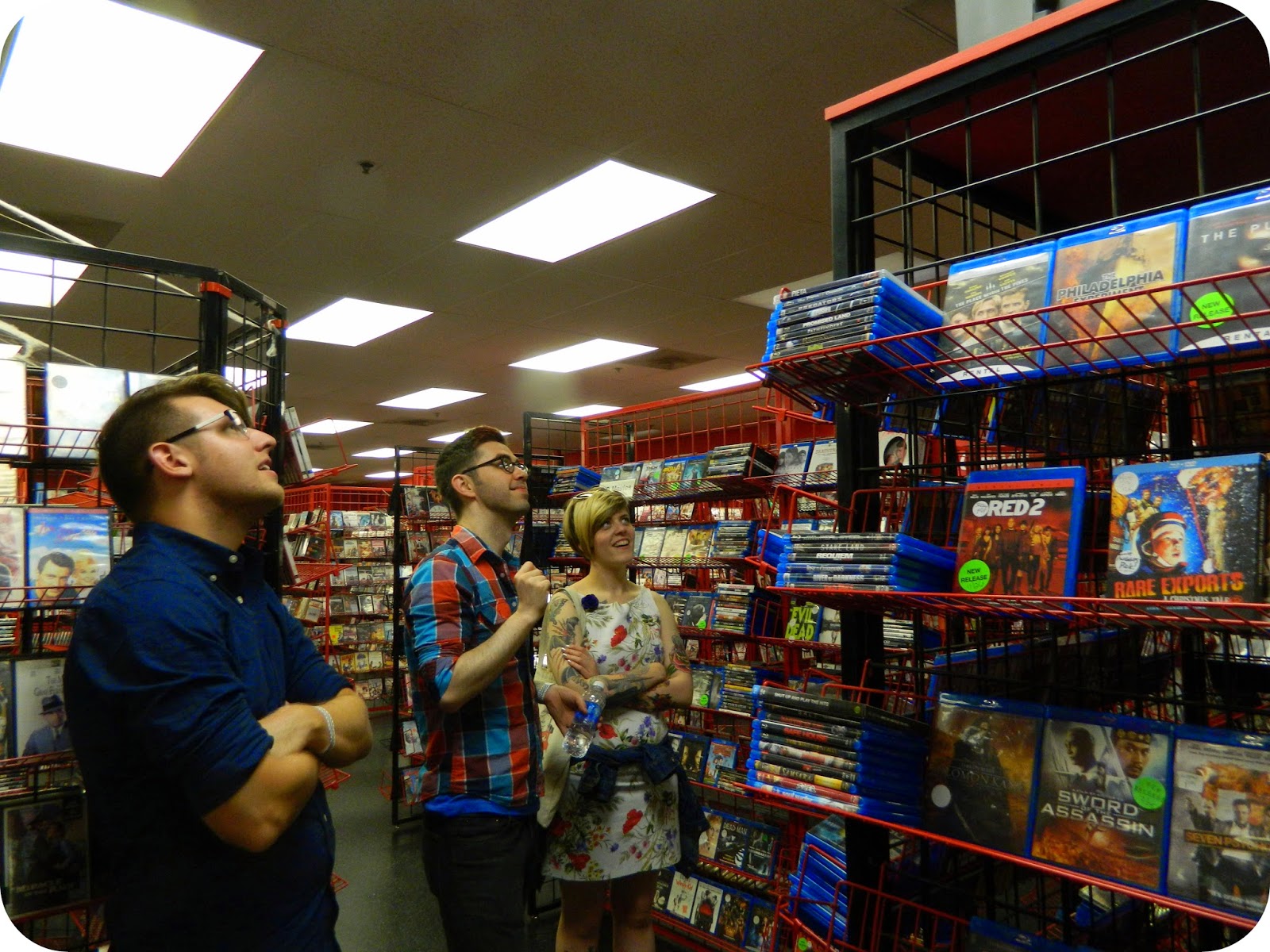 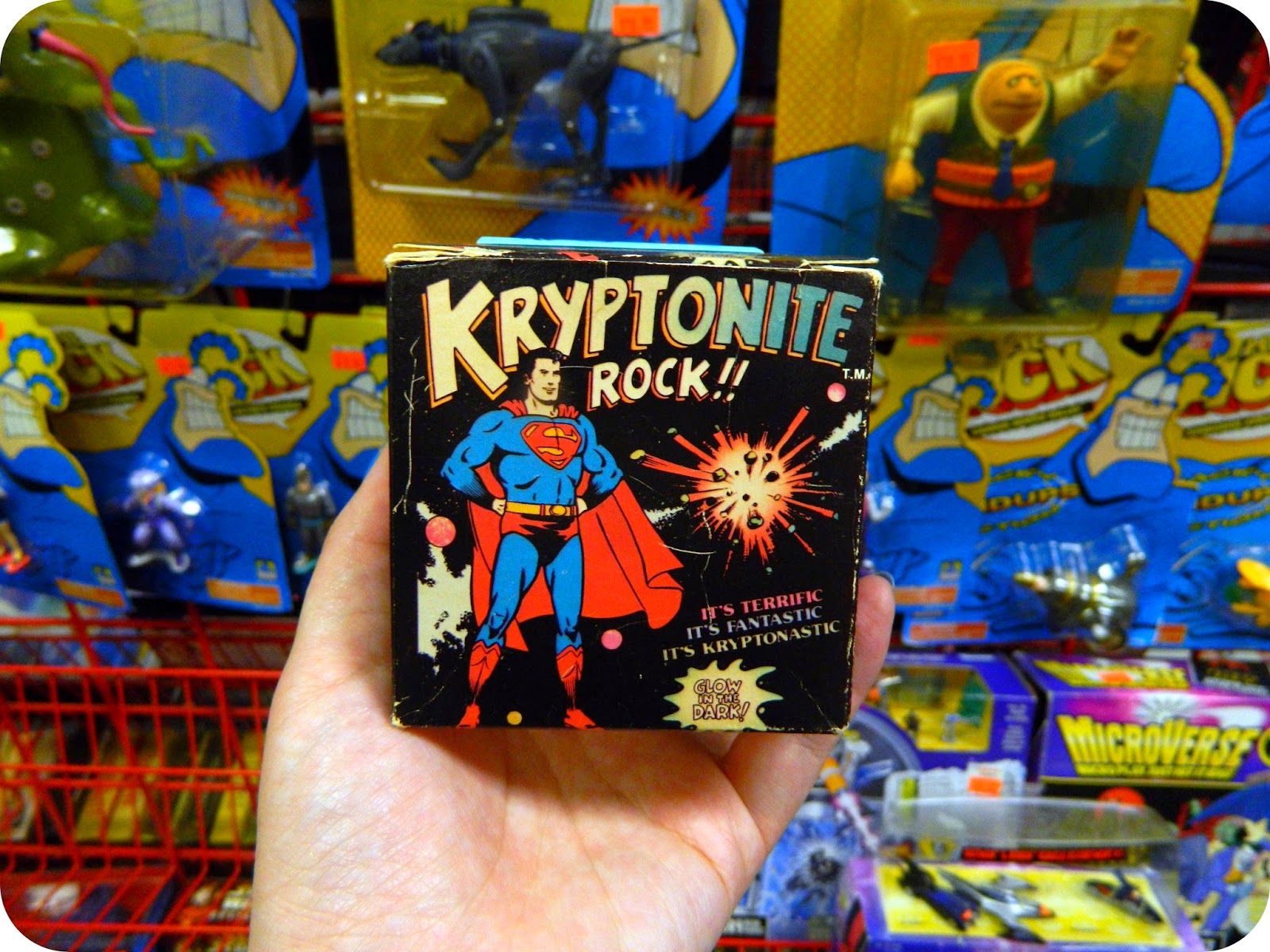