Hi, it's September now, so here's a post about a thing that happened a month ago! On the weekend of August 8-10, we went to our hometown convention, Boston Comic Con. Ever since it's earlier incarnation as a small basement show in the Back Bay Events Center, I've been attending and covering this show annually as it's evolved over the last five years. This year, the event expanded to a three-day convention and took place at the Seaport World Trade Center. 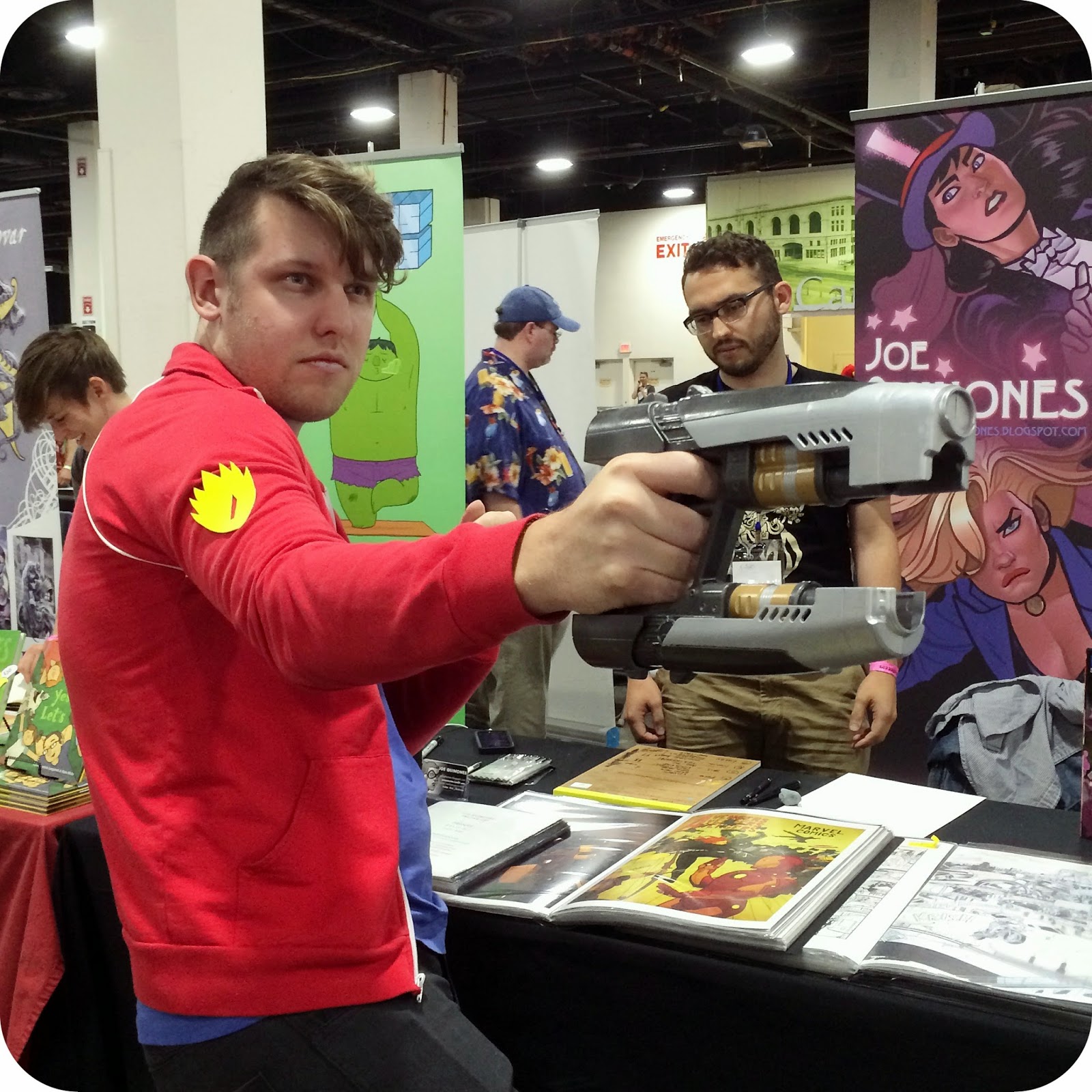 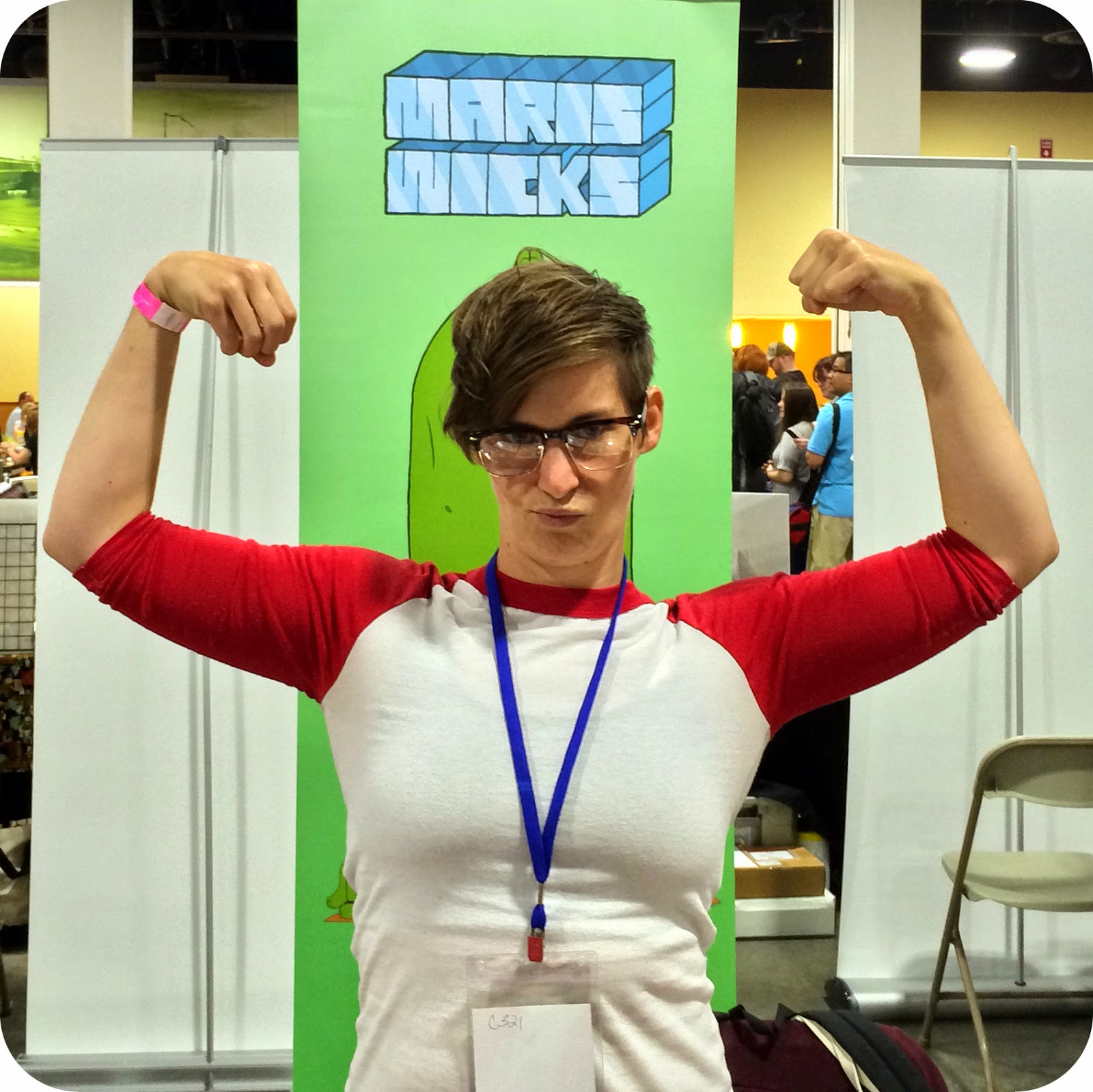 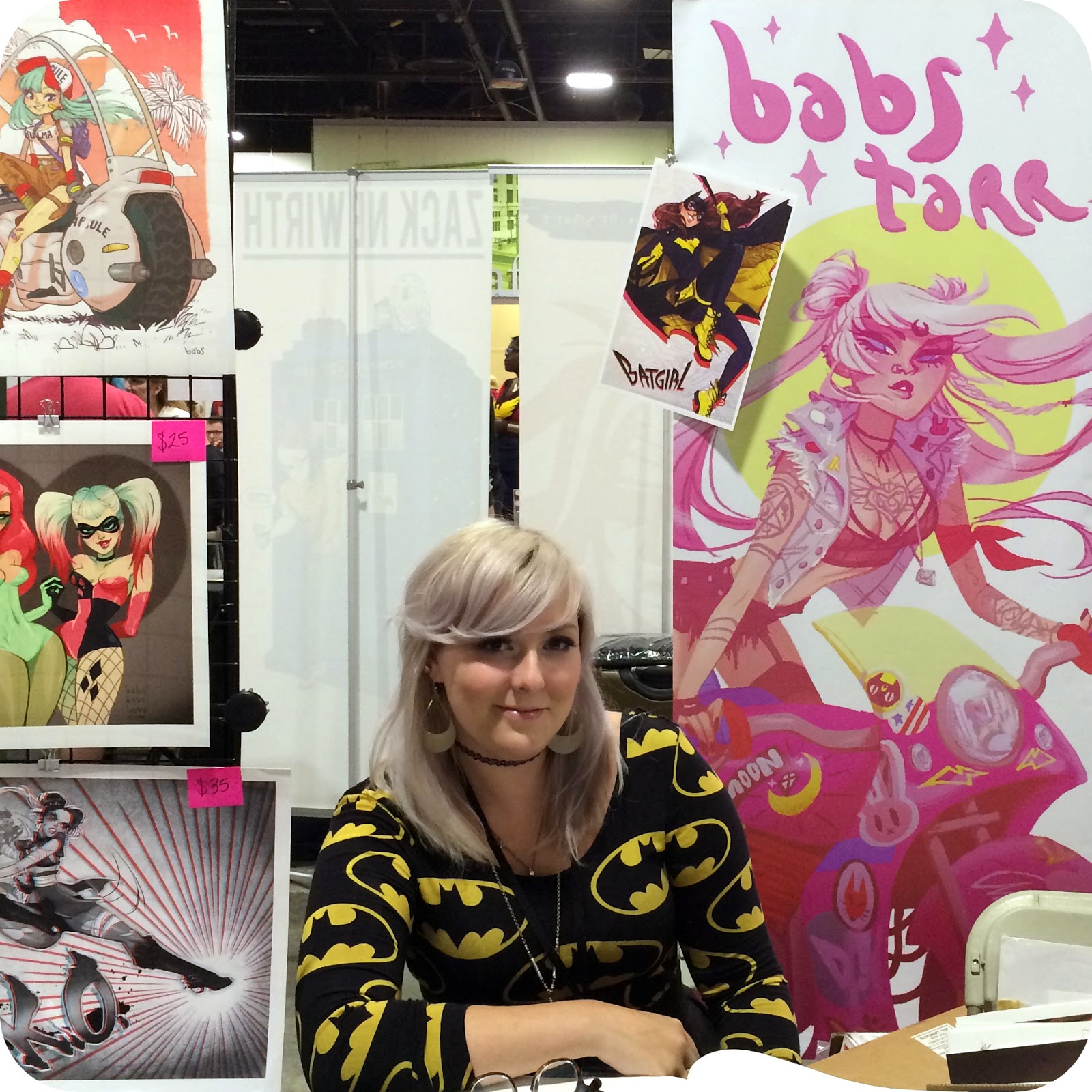 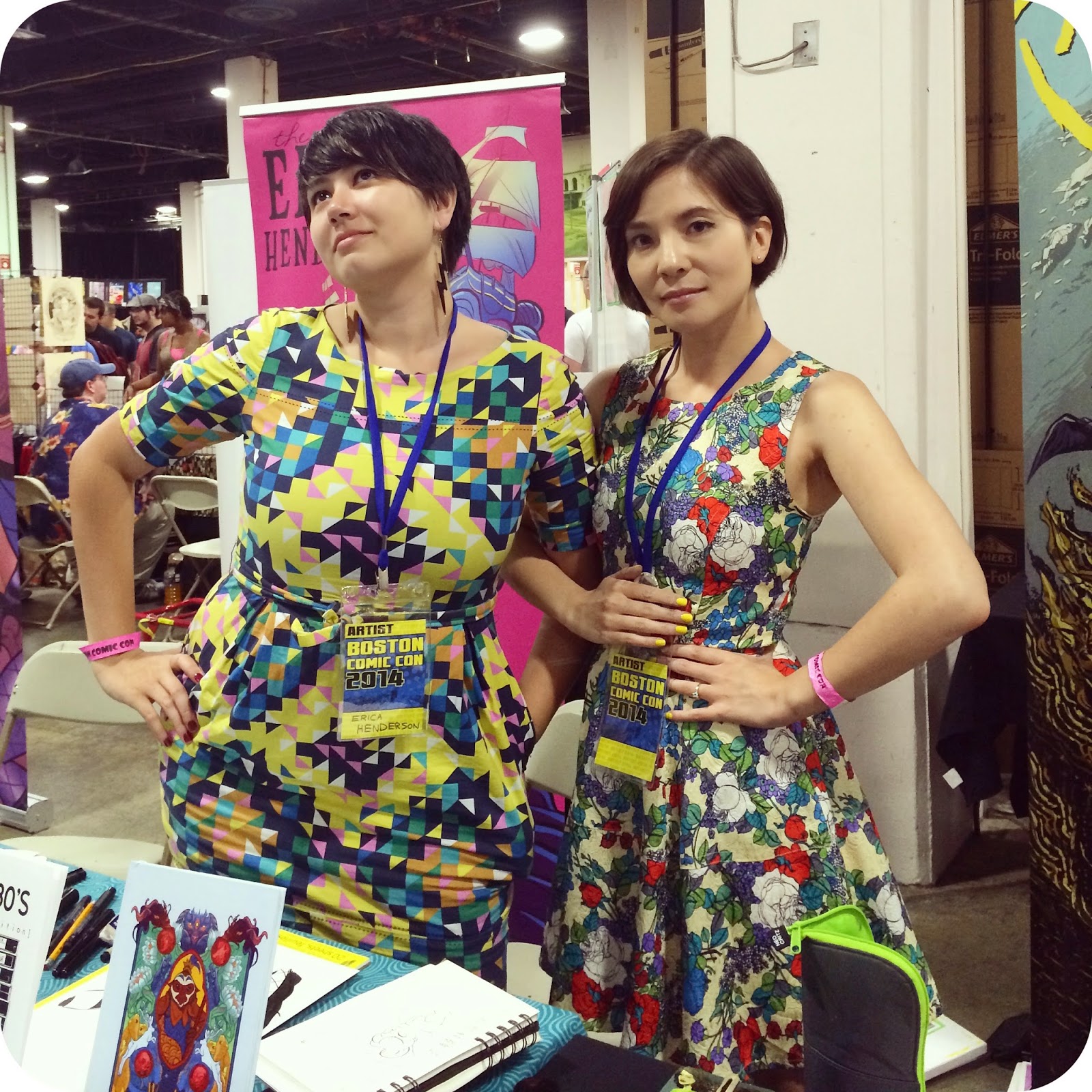 After pre-gaming the convention with One Direction at the Gilette Stadium on the eve of Boston Comic Con, we all crammed into a taxi and headed to the Seaport on Friday afternoon. I spent most of my convention time wandering the Artist Alley with AK and Nick, looking at vintage toys, and photographing some of Boston's exceptional cosplayers (all of my cosplay photos can be seen HERE). I also got bother all of my friends who were tabling and commission some beautiful artwork from Kate Bresnahan, Jonathan Reincke, and Kristilyn. 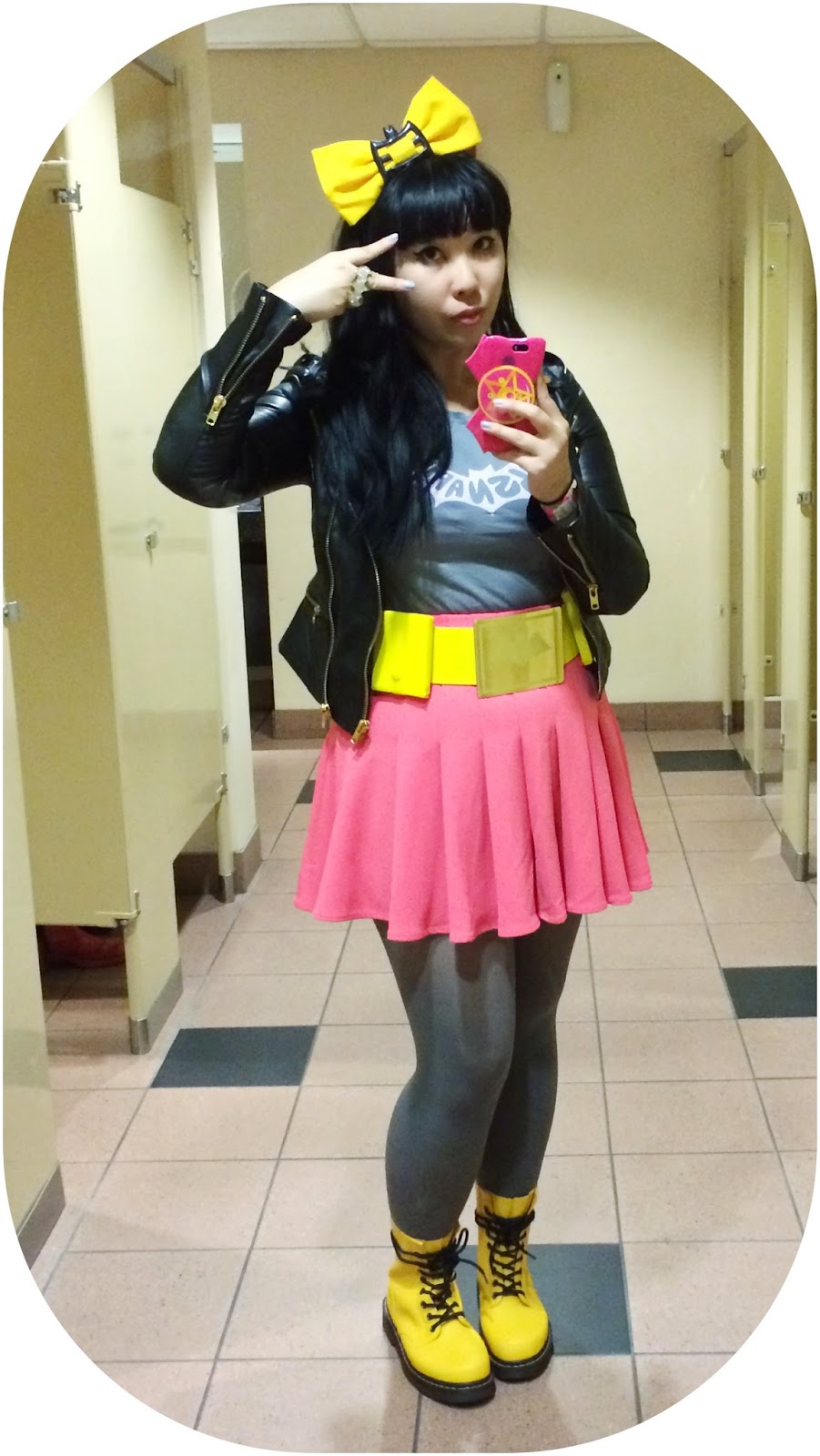 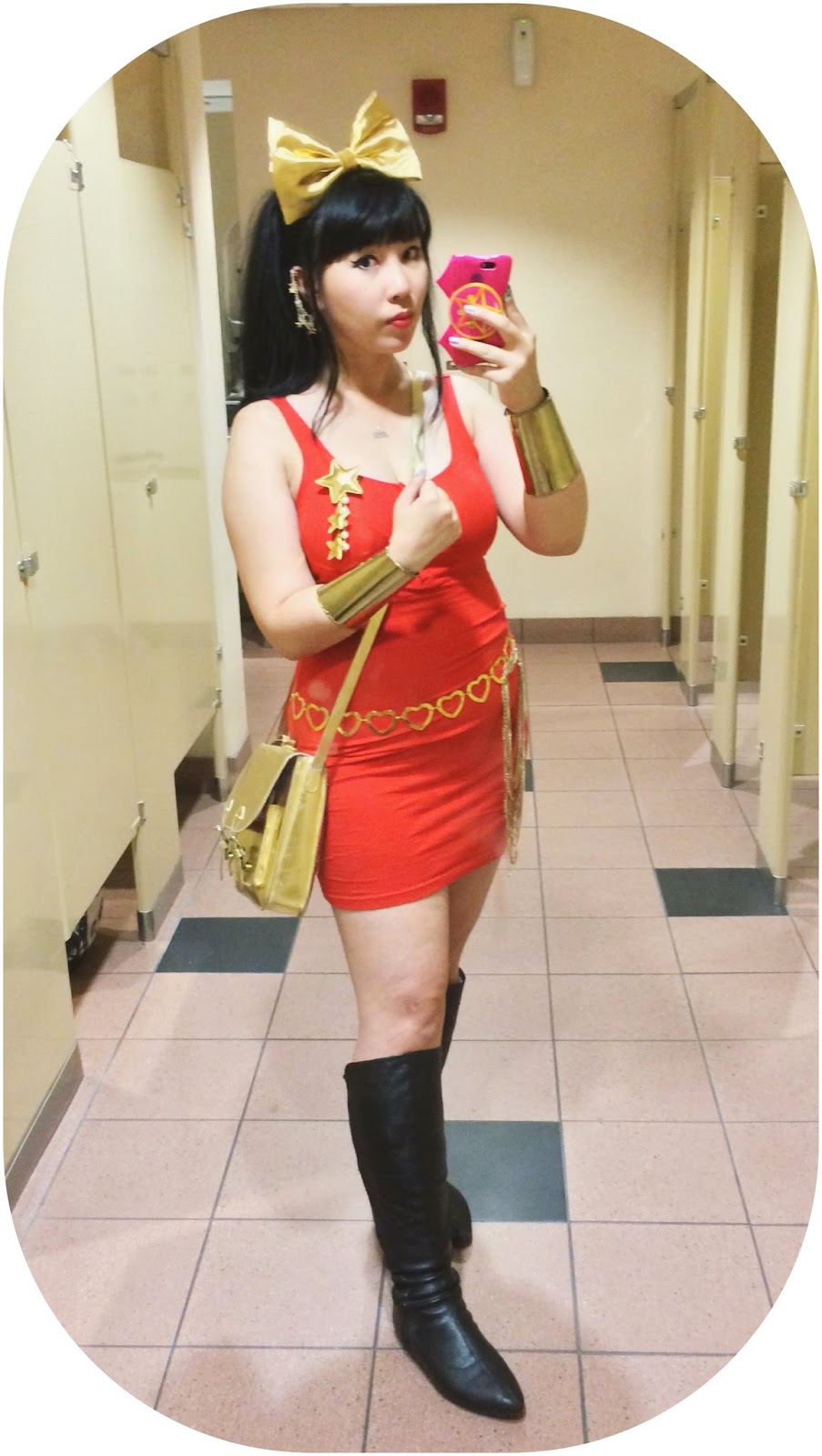 I didn't really get a chance to plan any new costumes per se, but I wore Batmangirl and I managed to put together a magical girl x Batgirl of Burnside look (featuring Sarah's Oh Snap! shirt) and a last-minute Donna Troy outfit. I've realized that Boston Comic Con has turned into a casual cosplay con for me, which is honestly more relaxing and fun. I do hope to put together at least one new costume within the next couple of months for New York Comic Con and/or Halloween. 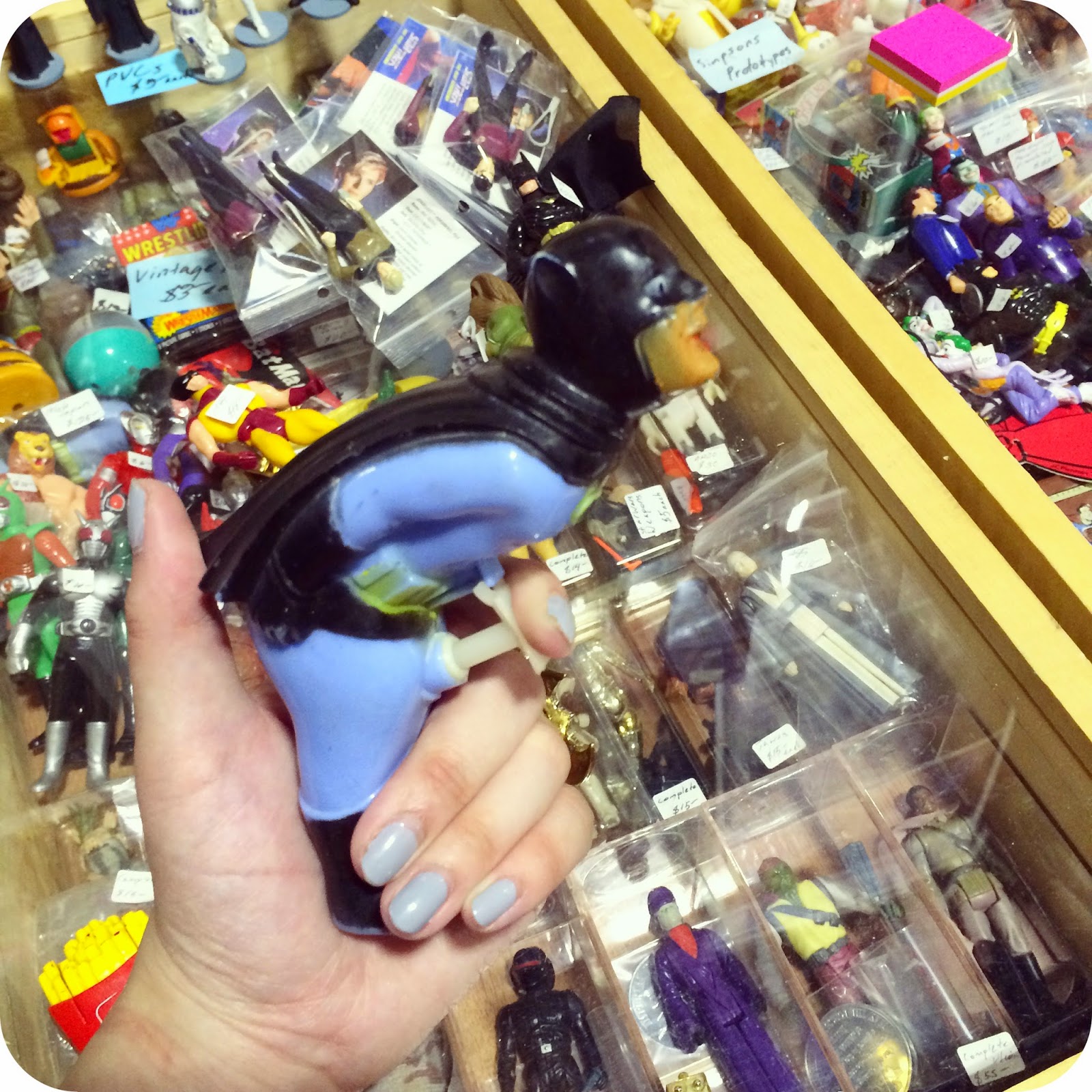 Although we had a fun time at the show, the one major downside were the lengthy admission lines (for both prepaid and at-the-door admission) and the congested crowds. Since the location of the Seaport was more isolated than the Hynes Convention Center, the flow of the crowd was definitely more stagnant than Boston Comic Con 2011/2012 or Anime Boston. In efforts to relieve ourselves from the stuffy crowds on Saturday, we got some fresh air and Sangria at Rosa Mexicano across the street for a couple of hours (note to future self: I highly recommend that you do this again next year). So like, hey Boston Comic Con - move to a more suitable location or whatever!

Anyway, we sang Vengaboys at karaoke at some point and here are some photos of my friends and all the cute things I got~~~ 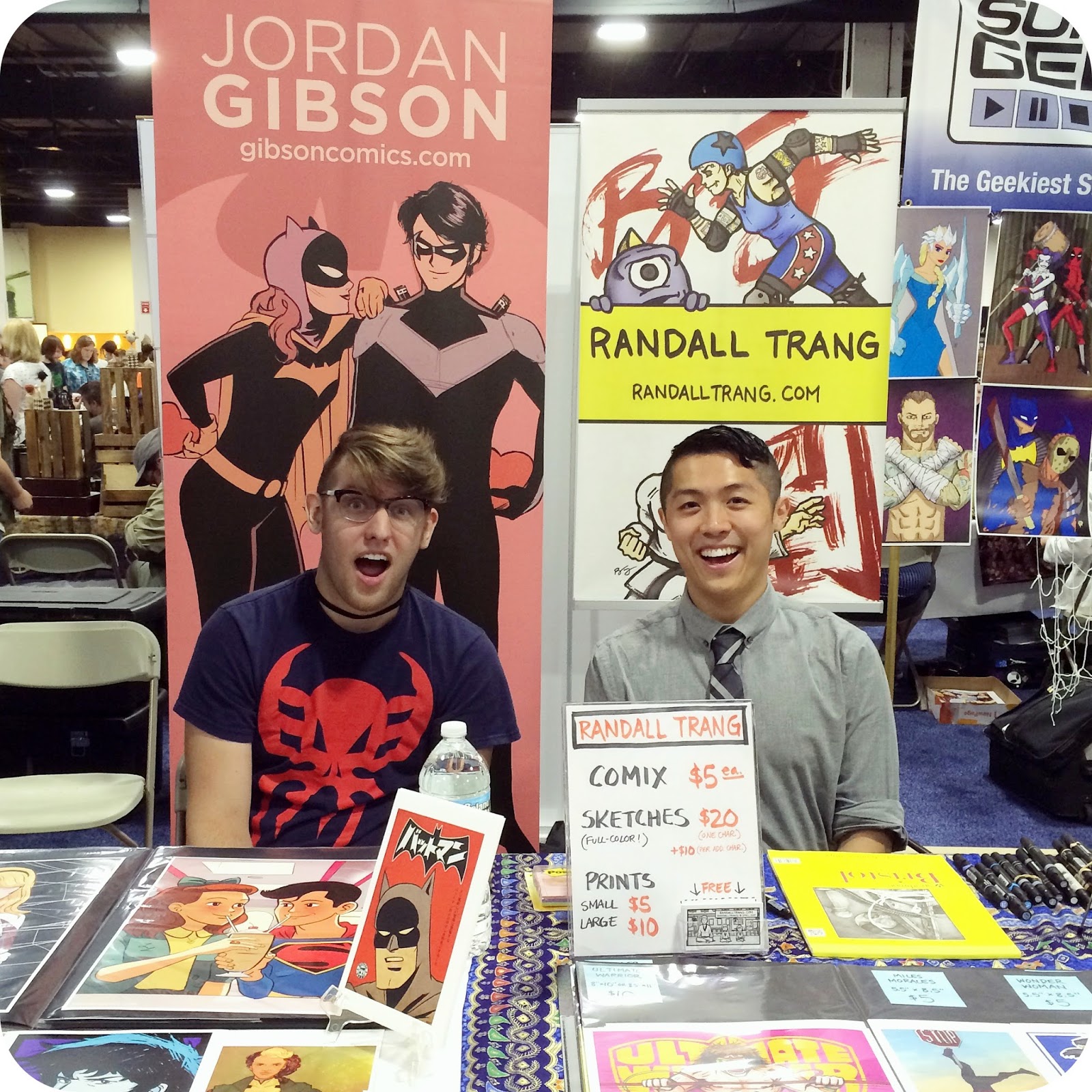 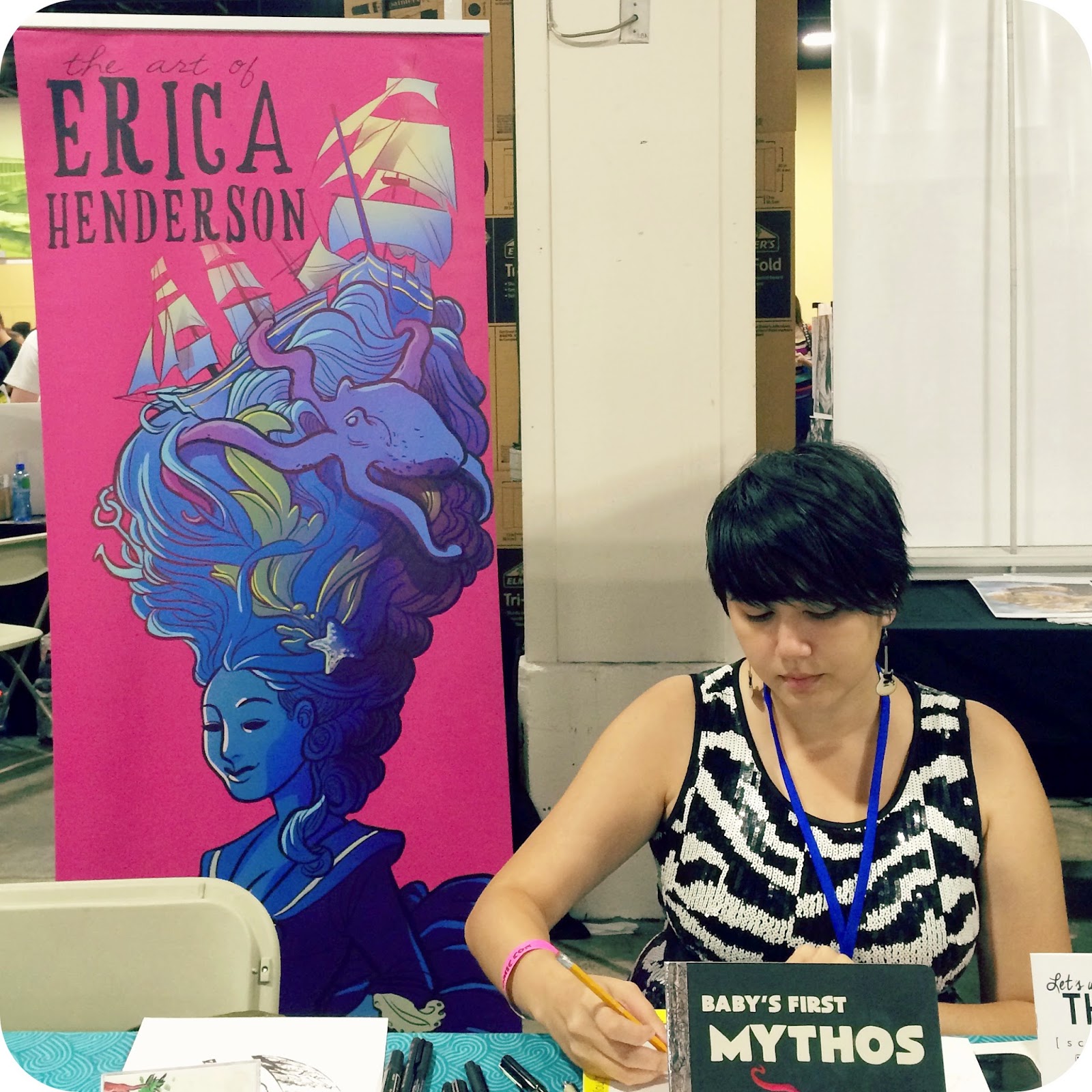 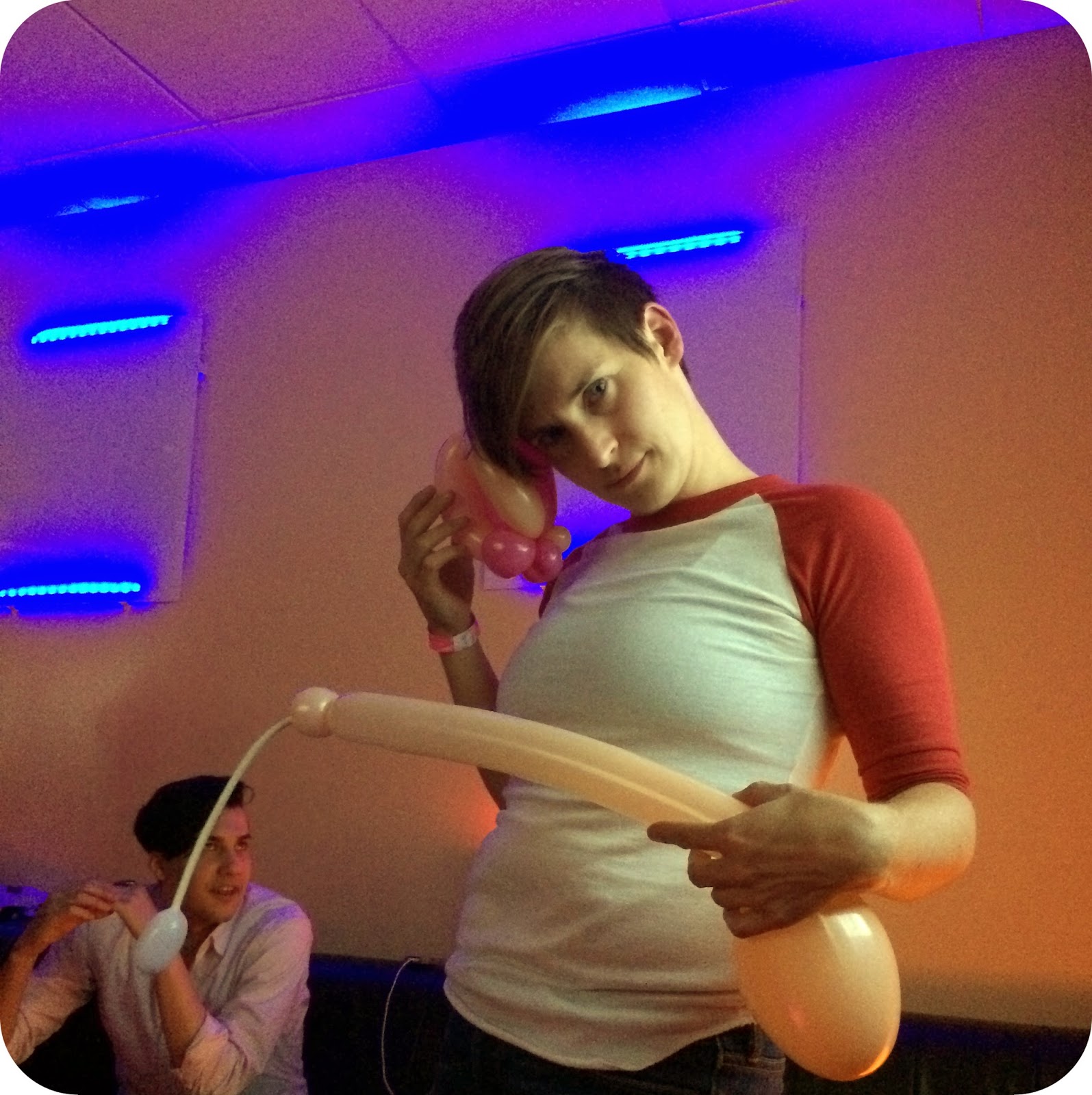 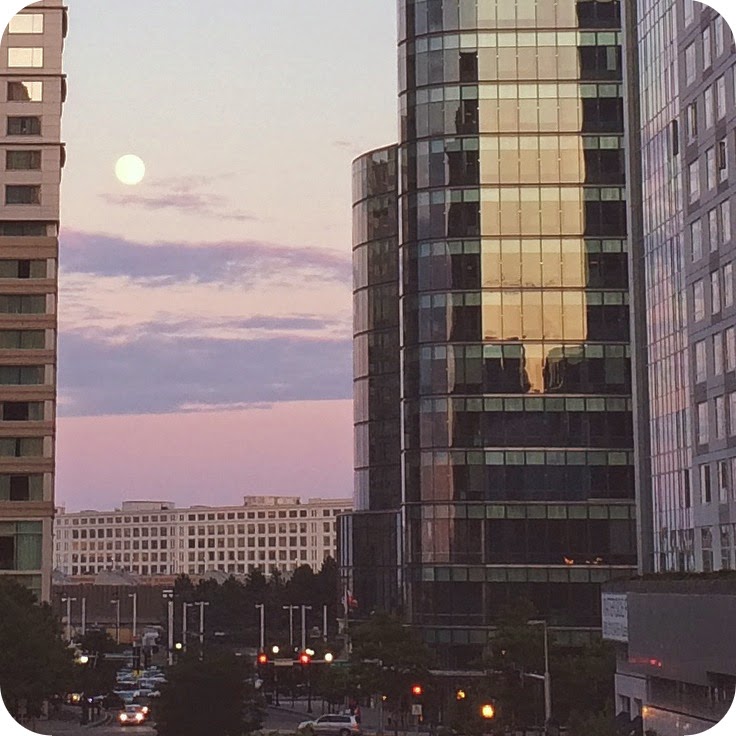