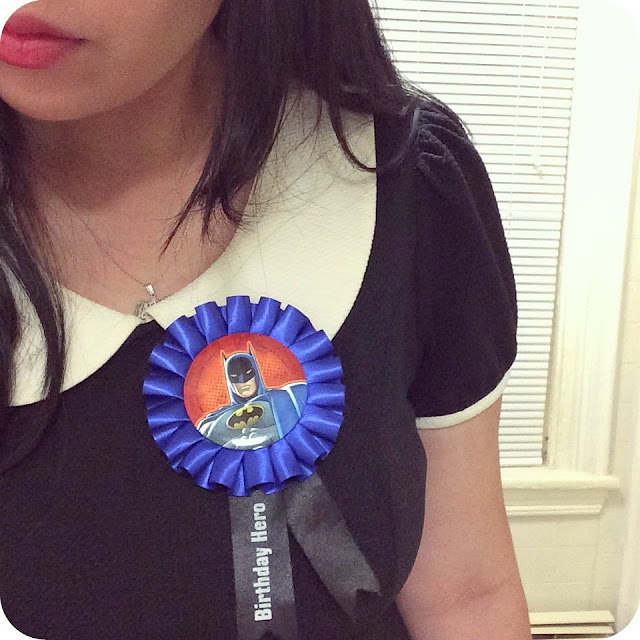 hey, here's a belated post about my birthday weekend a couple months ago~

This year, my birthday (September 19th) fell on a Friday, and since both Jordan, Lauren, and Nick were visiting over the course of two weeks, we ended up celebrating both my and AK's birthdays for the rest of the month. On my birthday, Jordan treated me to lunch at my favorite ramen joint and we went to the New England Aquarium (thanks to resident mermaid, Maris). Since it was off-season and a workday, we were able to peruse the Aquarium without dealing with massive crowds and I got to spend more time petting mantarays and admiring the tiny tank of Leidy's Comb Jellyfish. We also got a chance to ride the carousel before we had to head back to Somerville to get ready for my and AK's karaoke birthday party. 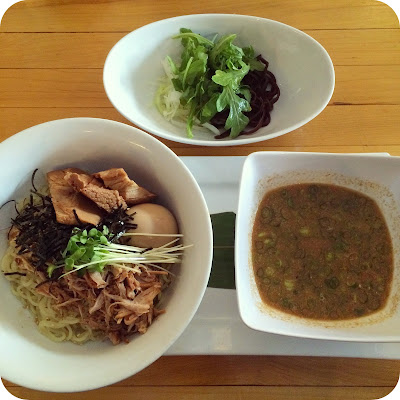 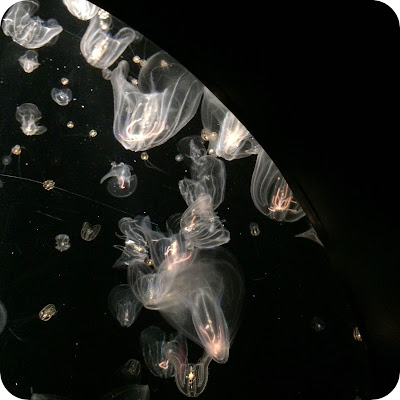 After skipping out on birthday parties over the last couple of years, AK and I decided to treat ourselves to a proper birthday celebration this year. We summoned our closest friends to a private karaoke room at DoReMi and everyone sang (including the karaoke newbies) and it was great. I'm jonesing to organize a monthly/bi-monthly karaoke thing but I'm kind of deterred by the fact that there aren't more karaoke places in Cambridge/Somerville. 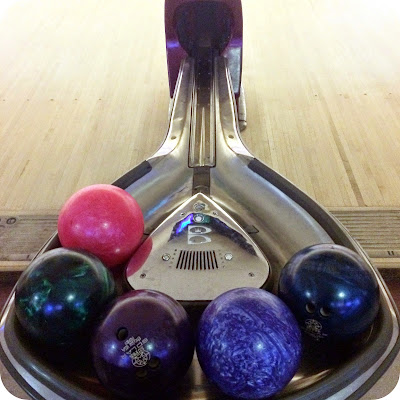 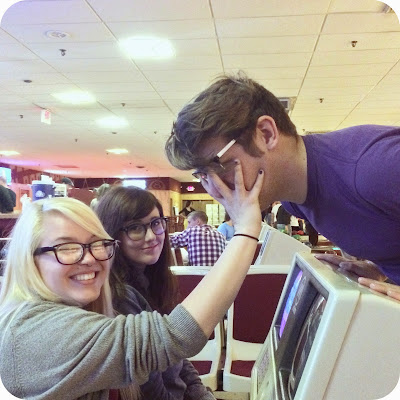 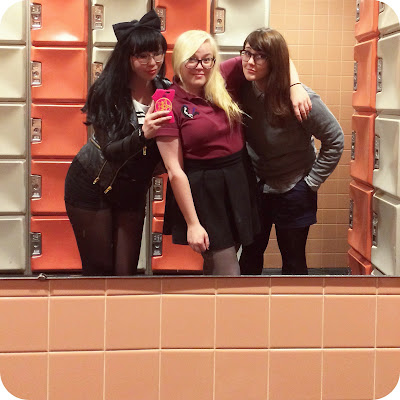 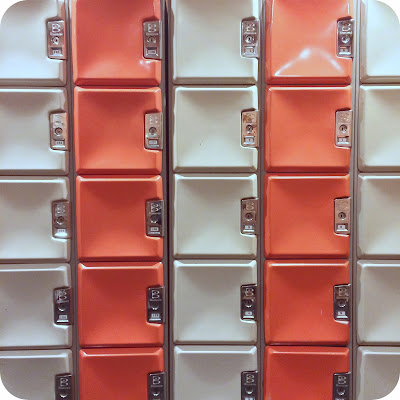 During the weekend, we originally had planned to go to Funspot in New Hampshire for a day at the arcade, but due to a late start, we ended up going to Shake Shack and Lanes & Games for drinks and a couple games of bowling. It was a lot of fun, but I'm really itching to go to an arcade again. LET'S GO TO AN ARCADE SOON, GUYS.

Anyway, some of my talented friends surprised me with some birthday art ♡♡♡ 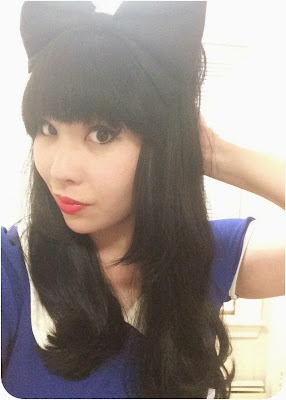 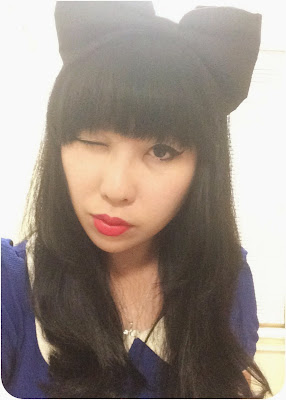 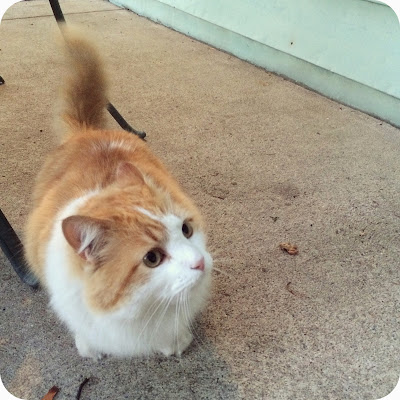 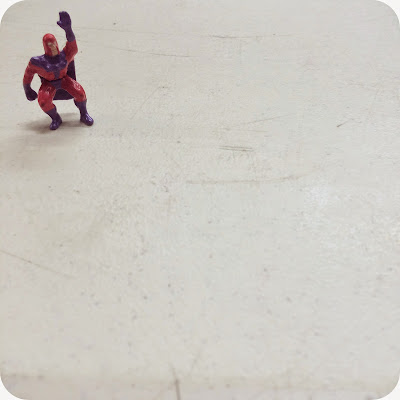 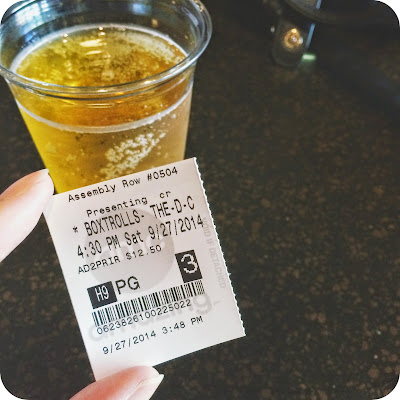 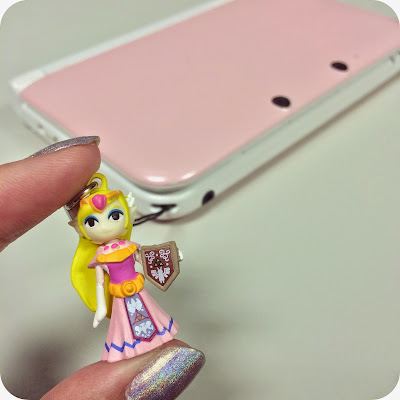