I've been going to conventions for a while now, but this year marks my tenth year attending Anime Boston. I know I frequently joke about this con (primarily because the convention crowd is noticeably younger, and therefore Marco Polo-y), but it's honestly so much fun. It's a non-profit convention that's been able to quickly expand and improve the show every year, and I really admire the people who organize Anime Boston. Unfortunately, AK and Niko weren't able to join us this year, so Jordan and I planned some last-minute outfits and headed into the con to hunt for henshin items, photograph some stellar cosplayers, and get some commissions (note: my entire Anime Boston wishlist can be seen HERE).


On Friday, I wore a blue x red sailor fuku that I got from Bodyline a few months ago, while Jordan wore his Captain Harlock shirt (but ended up looking more like a young Glenn Danzig). I've never actually worn a sailor uniform before, but since it was still a bit chilly earlier this month, I opted to coordinate my sailor fuku with one of my black moto jackets. Anyway, to my delight, I accidentally color coordinated with Arielle's amazing Agent Carter cosplay ♡♡♡ 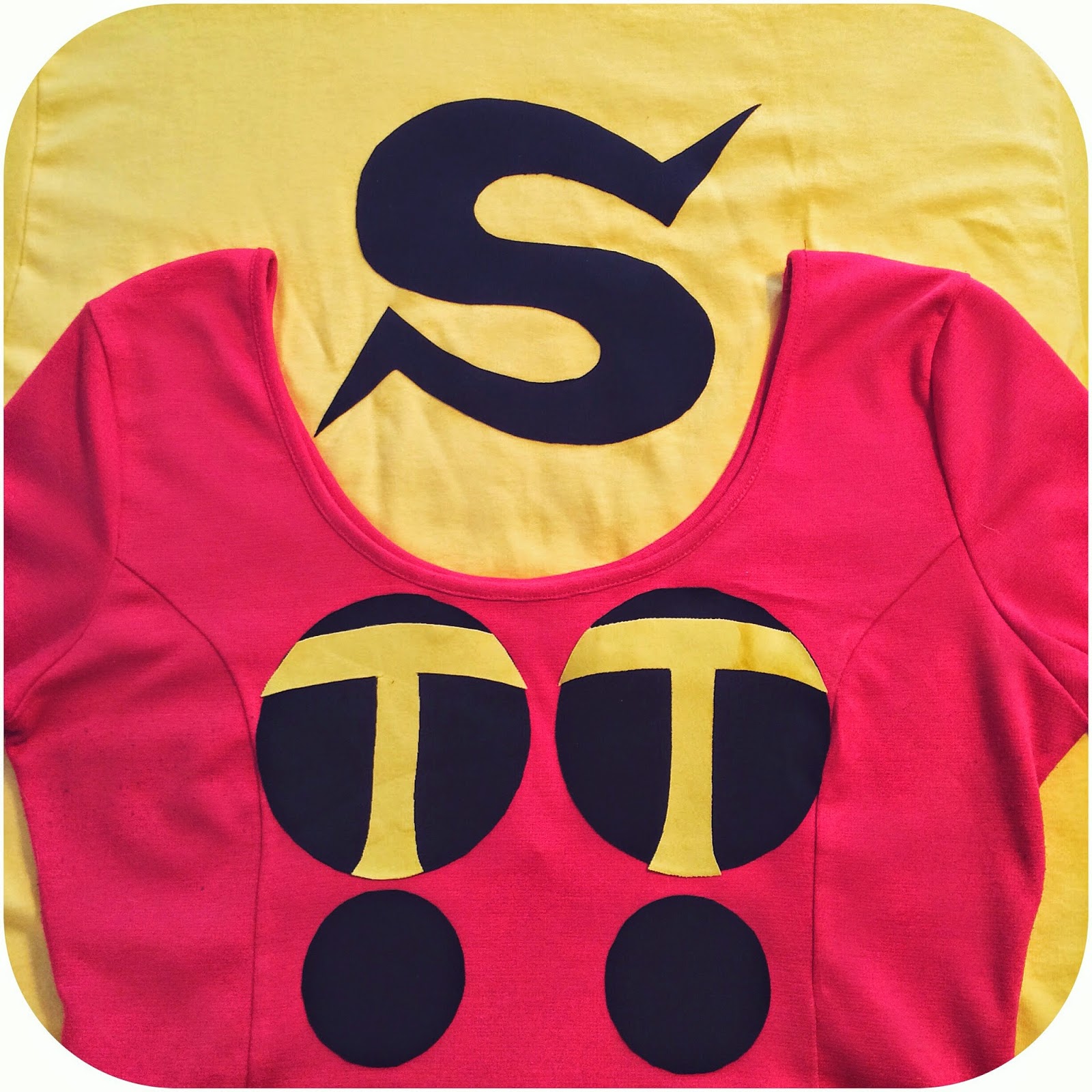 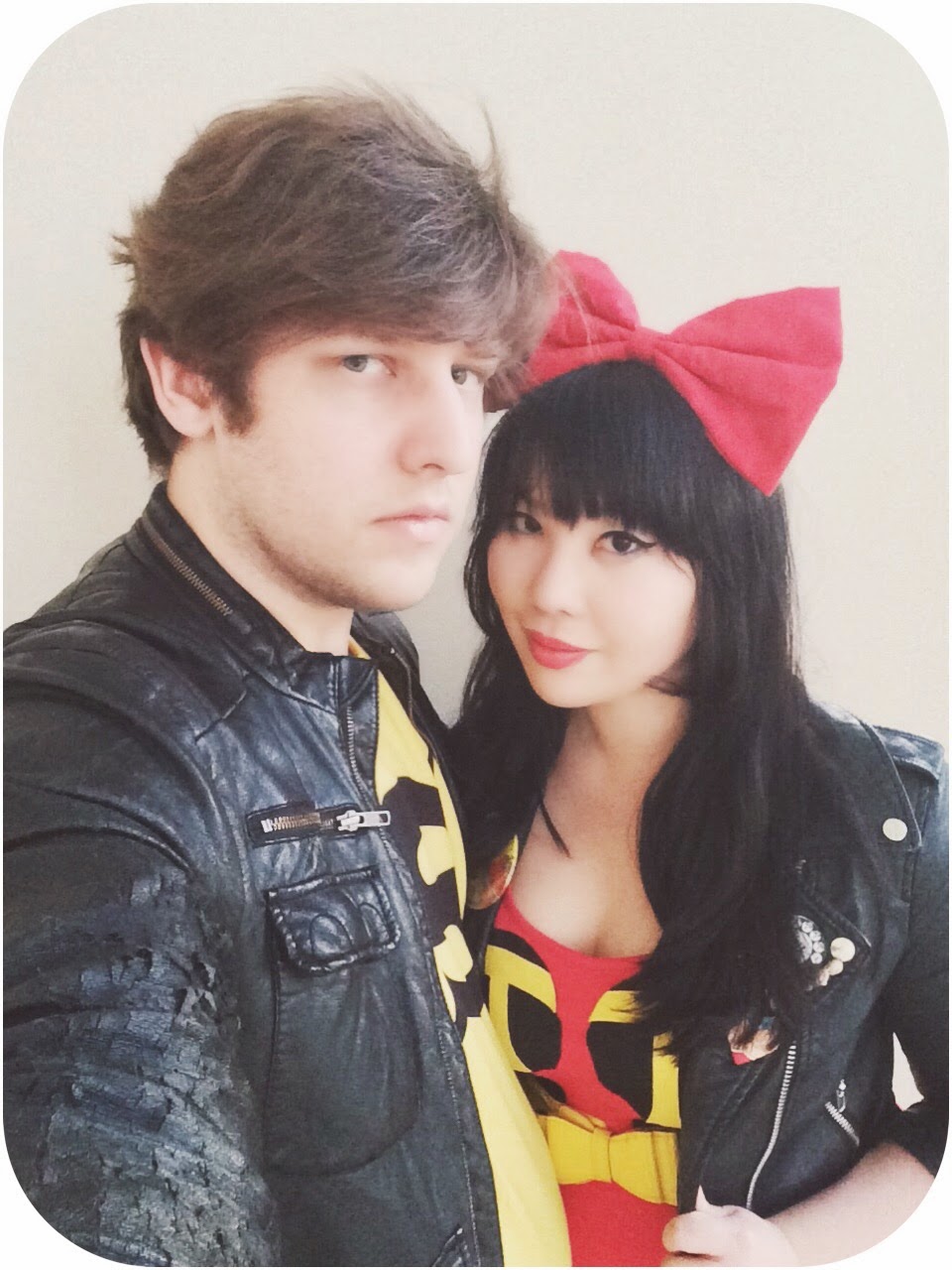 On Saturday, Jordan and I channeled our respective Kamen Riders, Stronger and Tackle respectively, however, I carelessly left my matching yellow scarf at home (LIKE A TOTAL CHUMP). We didn't get to the con until later in the afternoon, but the crowds had thinned out drastically by the time we arrived. We were able to shop and wander the exhibit halls within a few hours - it was actually relatively relaxing for a big anime convention. Before we left on Saturday, we were able to grab a couple of commissions in Artist Alley and some photos around the convention center.

And on Sunday, we stayed home and rested because we were tired and under the weather~~~ 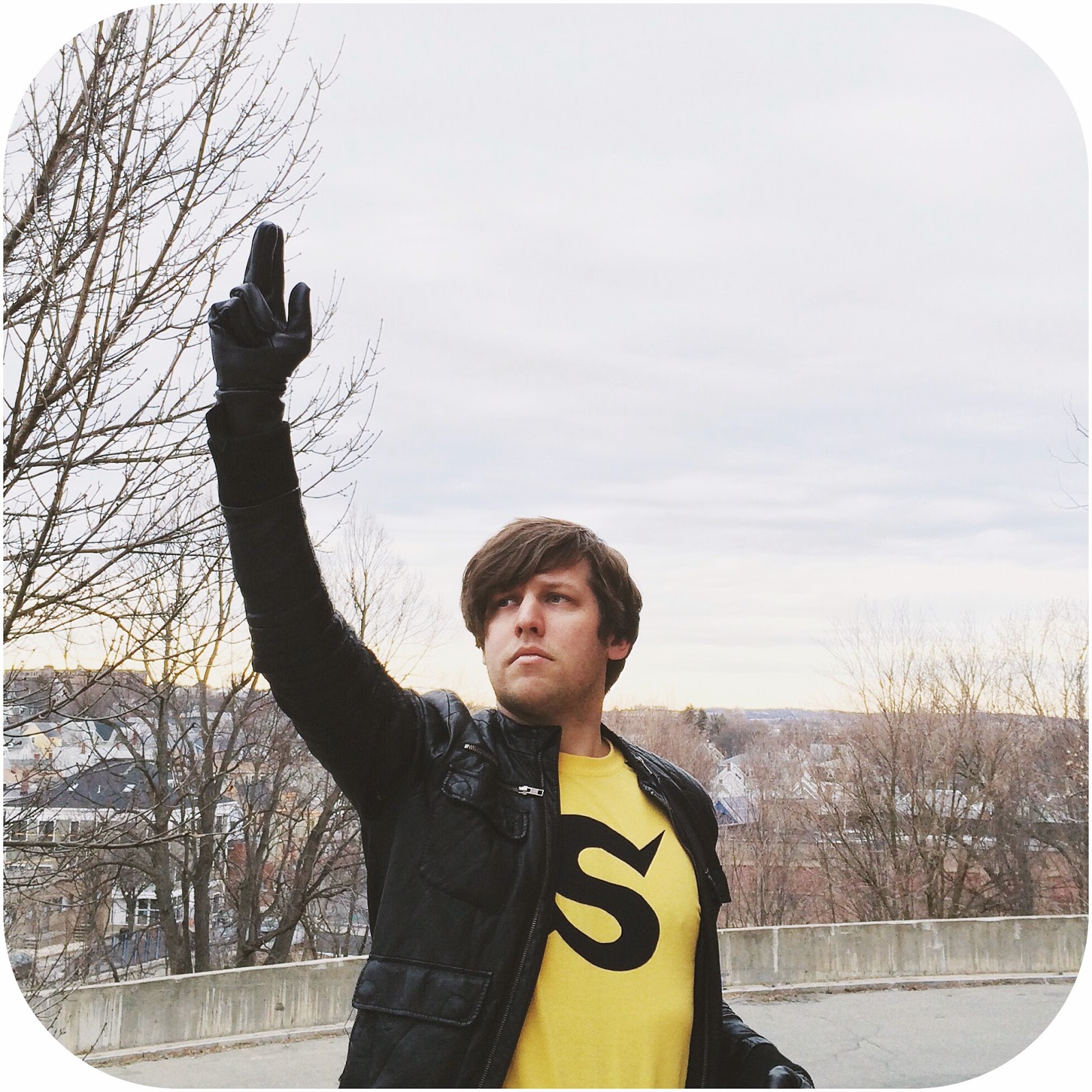