After months of being snowed in, the Somervillains assembled for a trip to the South Shore Plaza (one of my favorite malls from my youth). Initially, the MallCon originated for the sole purpose to go to Dave & Buster's to play some Star Wars video game, but the trip quickly expanded to include a larger entourage and several hours at the mall to shop, look at tsum tsums, and take awkward family photos at Sears. Despite the mall being like, thirty minutes away, this trip took an entire month to plan due to conflicting schedules (which, like, yeah, this will happen when you try to wrangle a dozen friends) and the lack of cars within our public transit only group, but hey, it was totally worth it~~~ 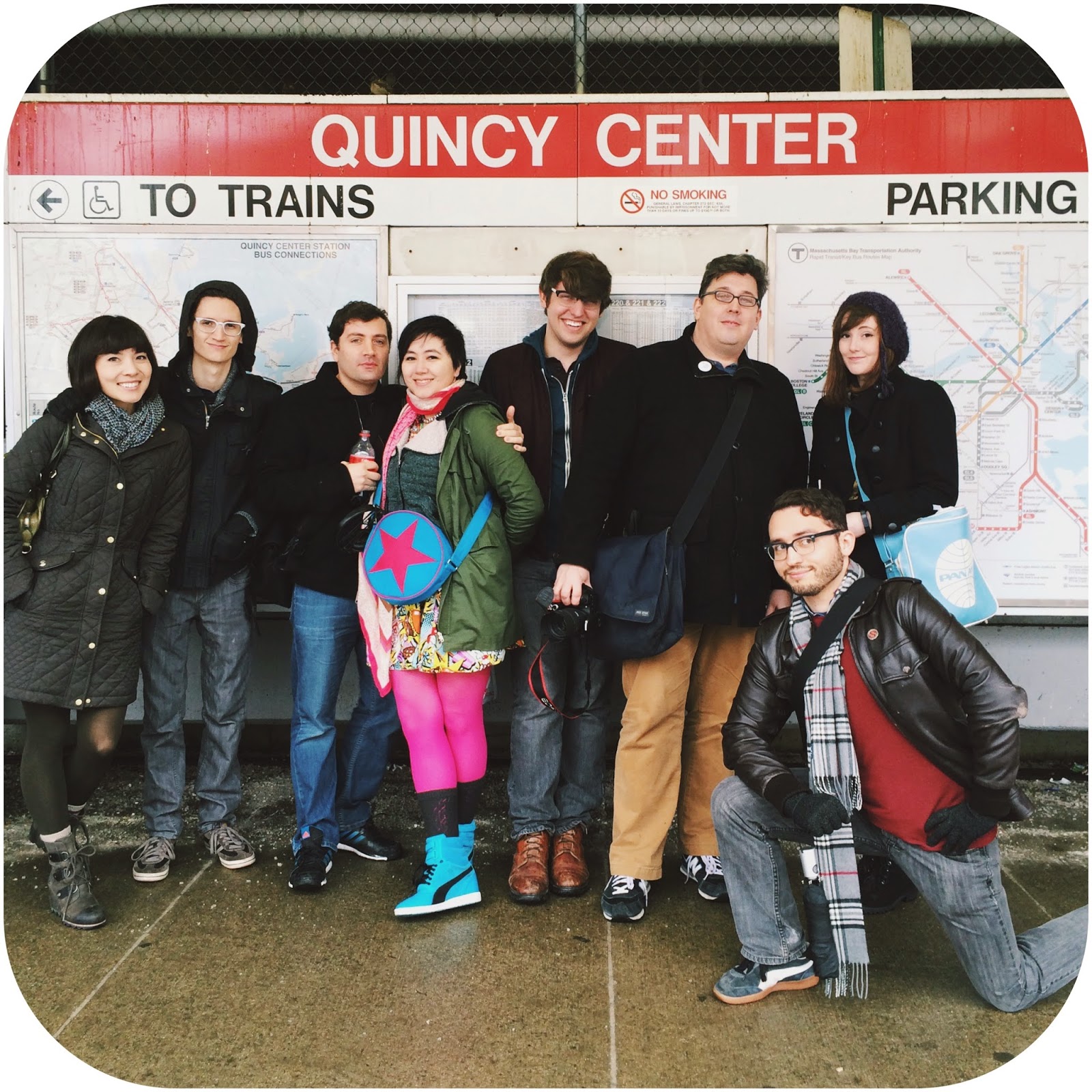 After an hour and a half commute to Braintree, MallCon started off with some snacks at the food court before we wandered around in true mall teen fashion. Since I'm still in the endless process of cleaning my room, I restrained myself from giving into mall fever, however I did treat myself to some Tsum Tsums, Batman tights, and a black floppy hat (à la Female Prisoner #701: Scorpion). Also, did you know that Sears apparently doesn't have a portrait studio anymore? That's a thing we learned, but luckily there was another portrait studio in the mall who would photograph our entire squad. We topped off the night with dinner and arcade shenanigans at Dave & Buster's, which was fun and I won a large Bender plush, but it made me incredibly nostalgic for Dream Machine.

And then a few weeks later, we had a party to curse away the winter blues. So here are a bunch of photos from Mallcon and our Fuck Winter party~~~ 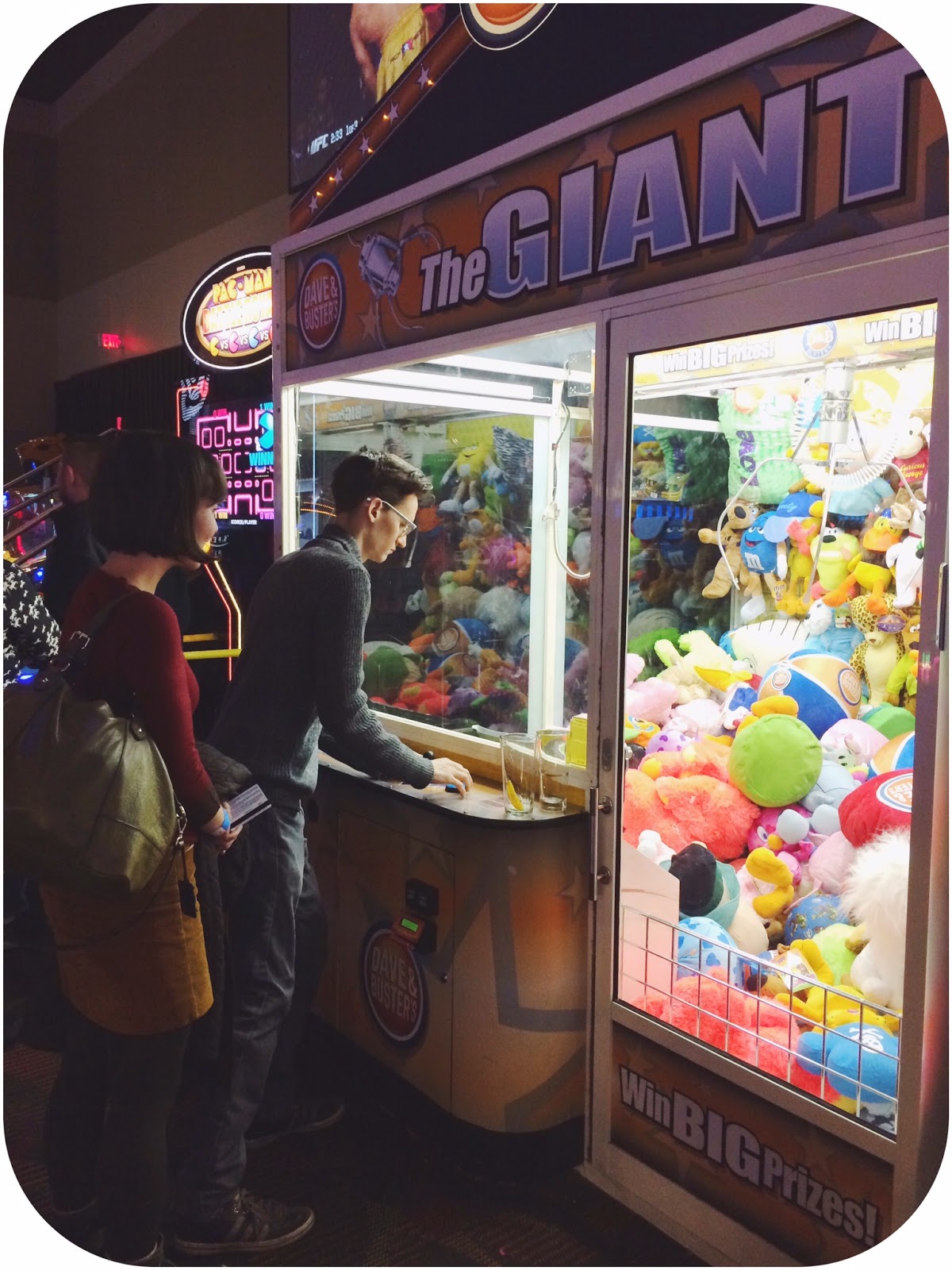 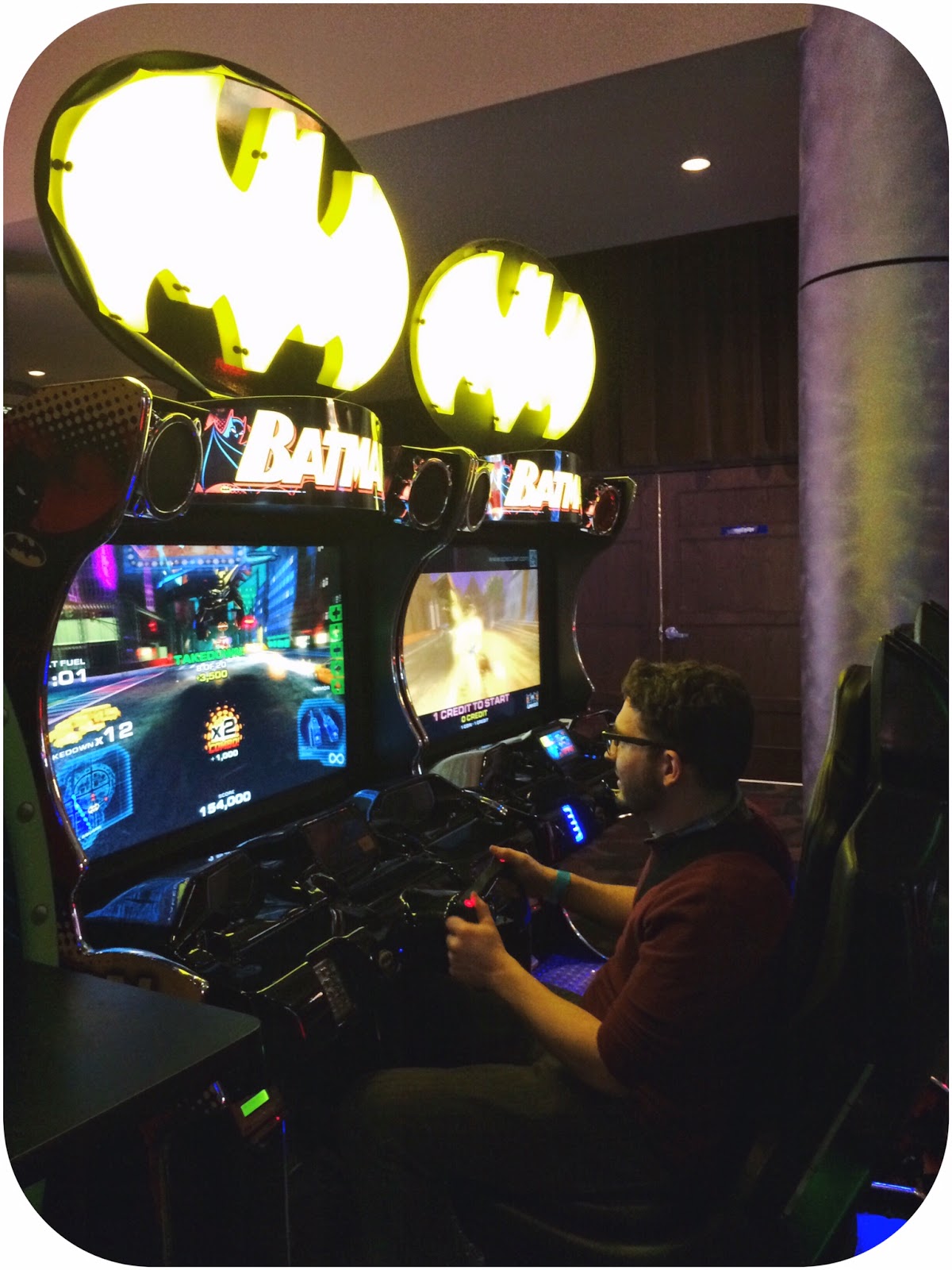 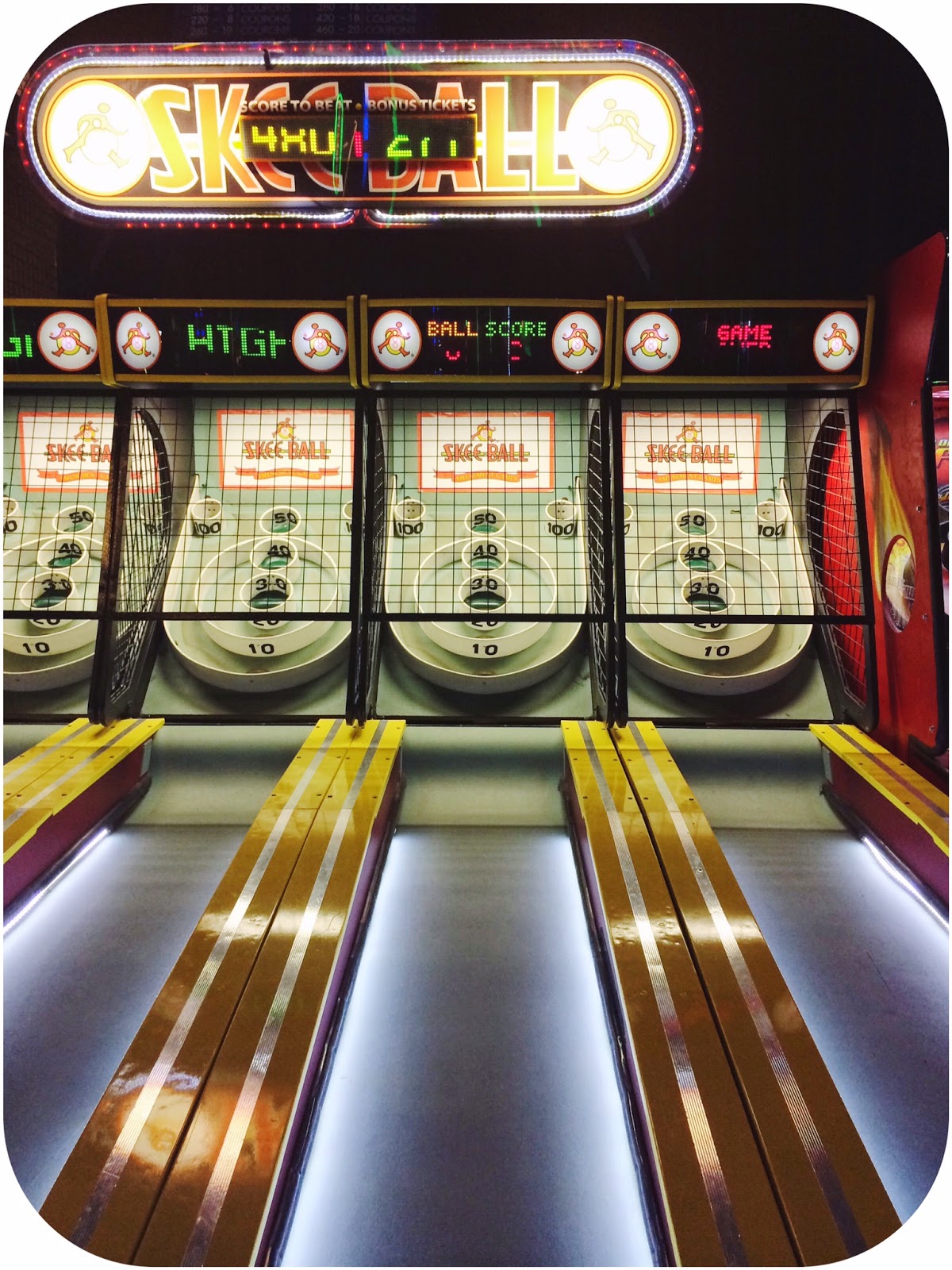 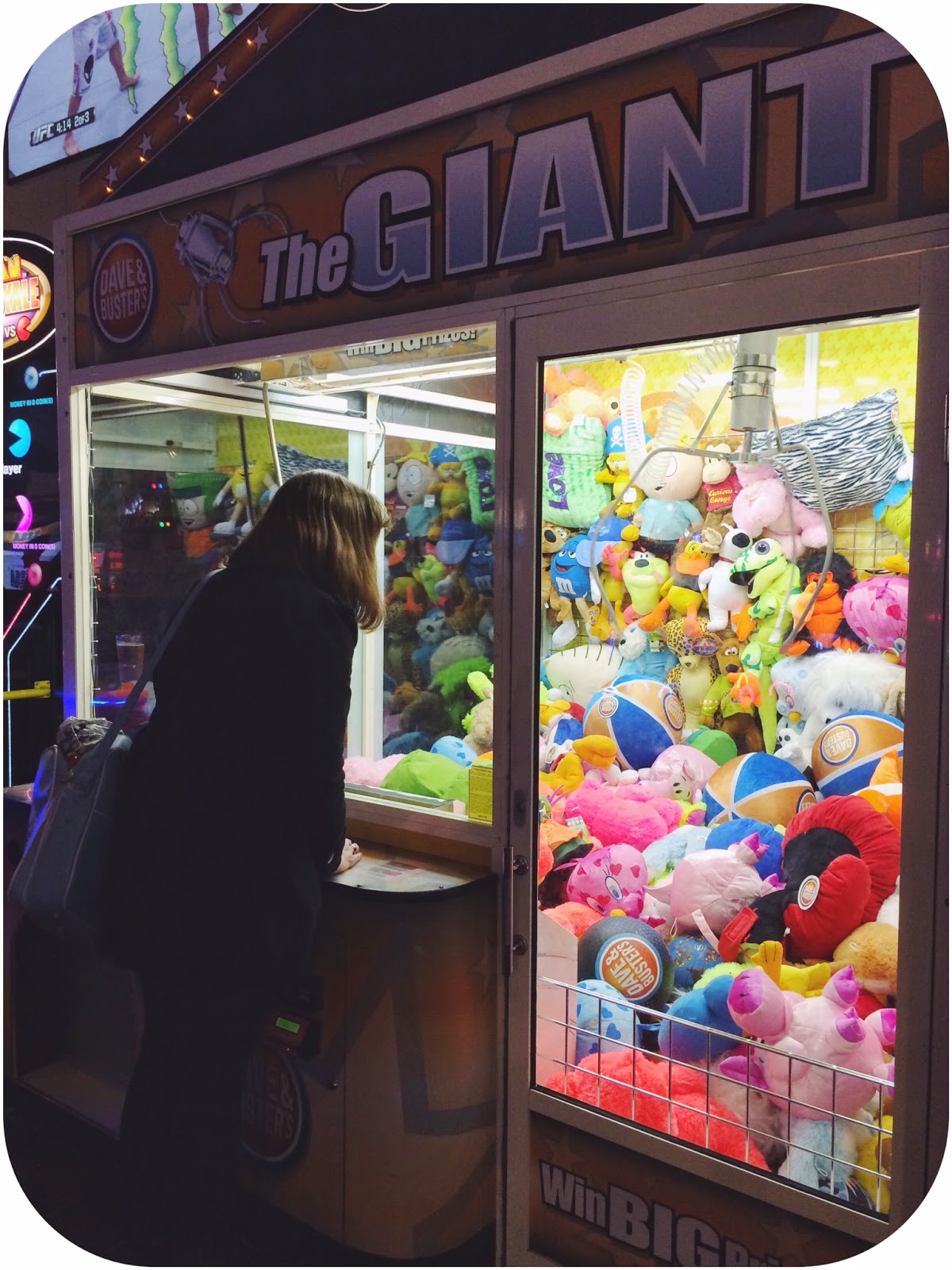 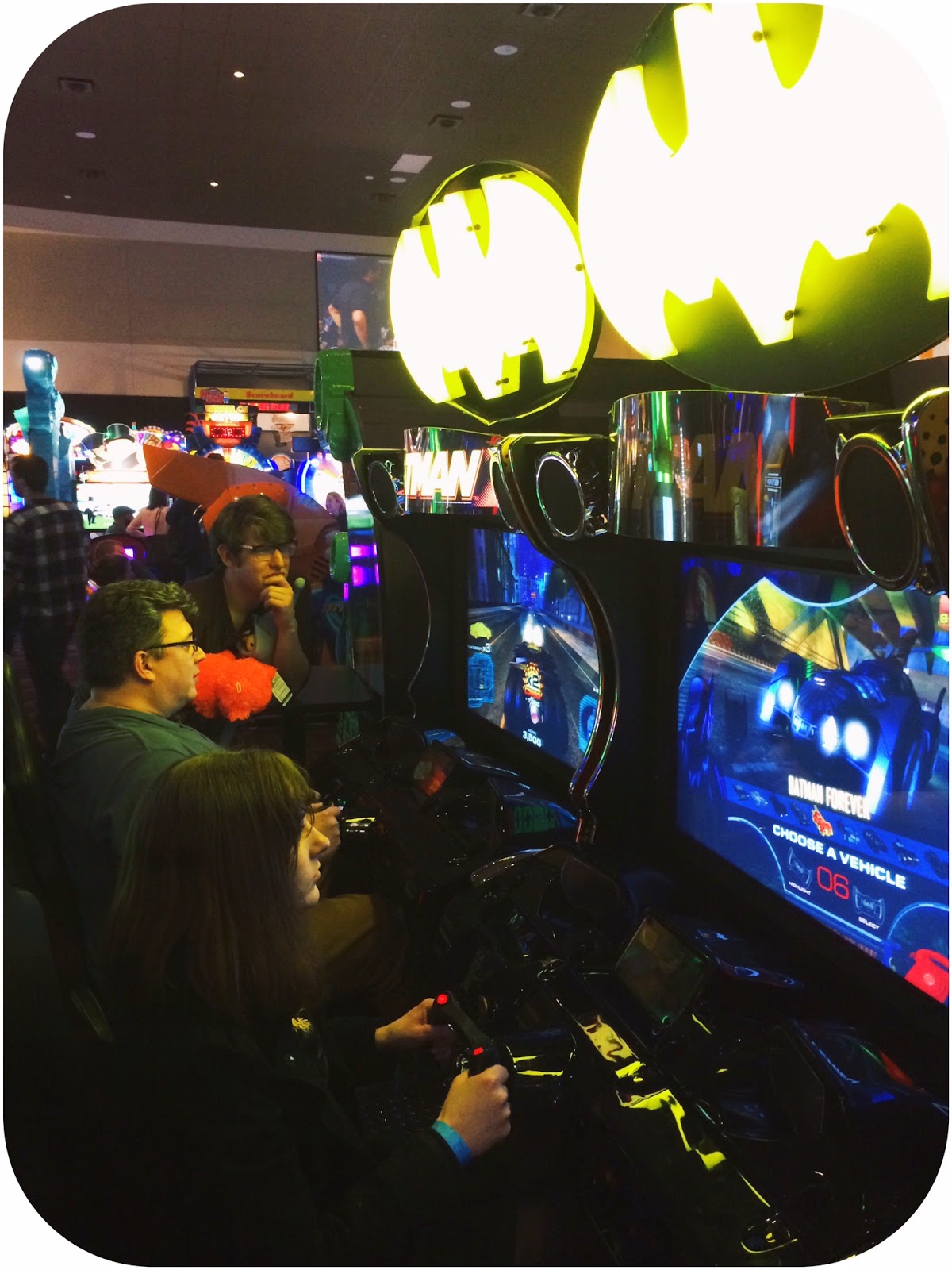 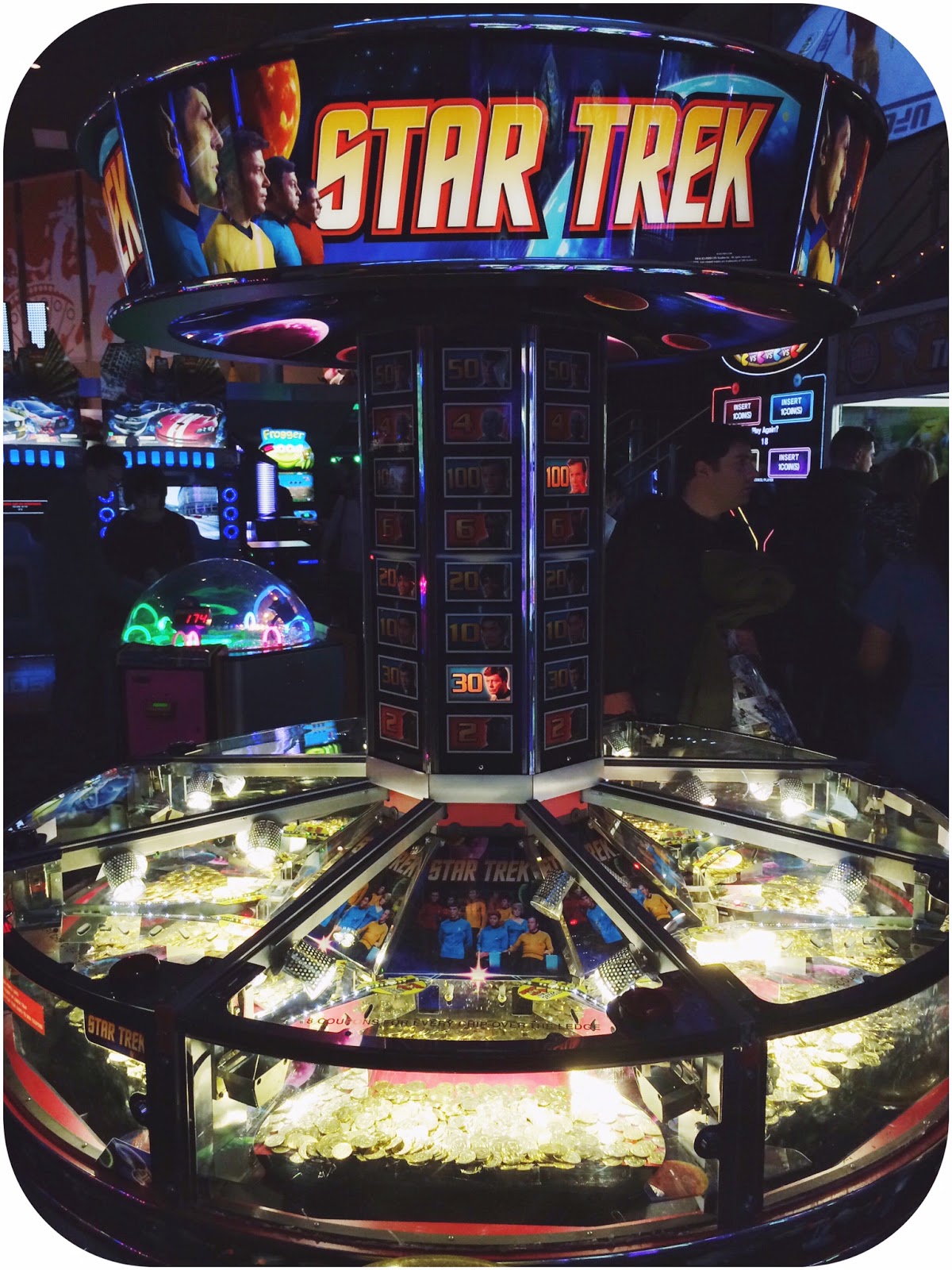 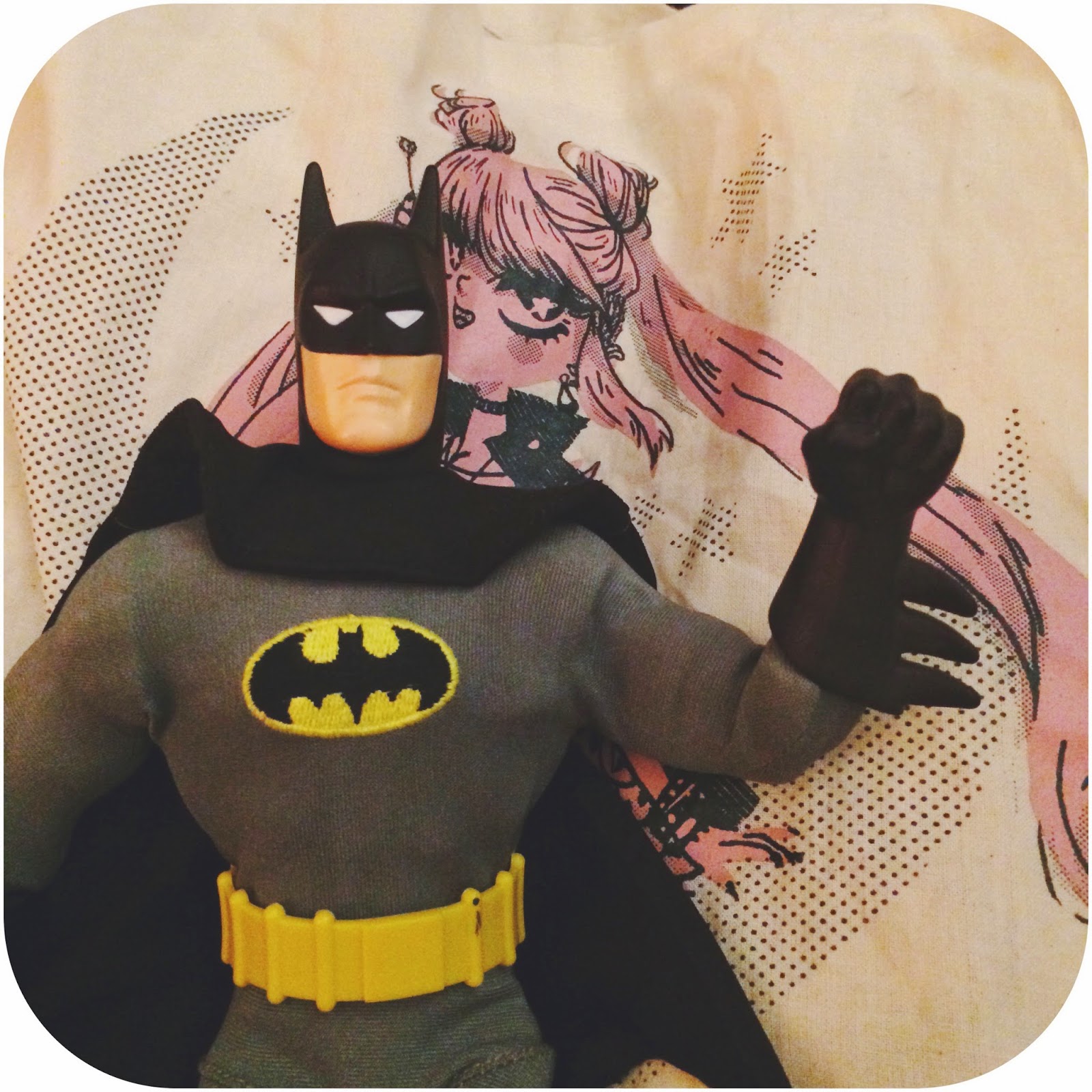 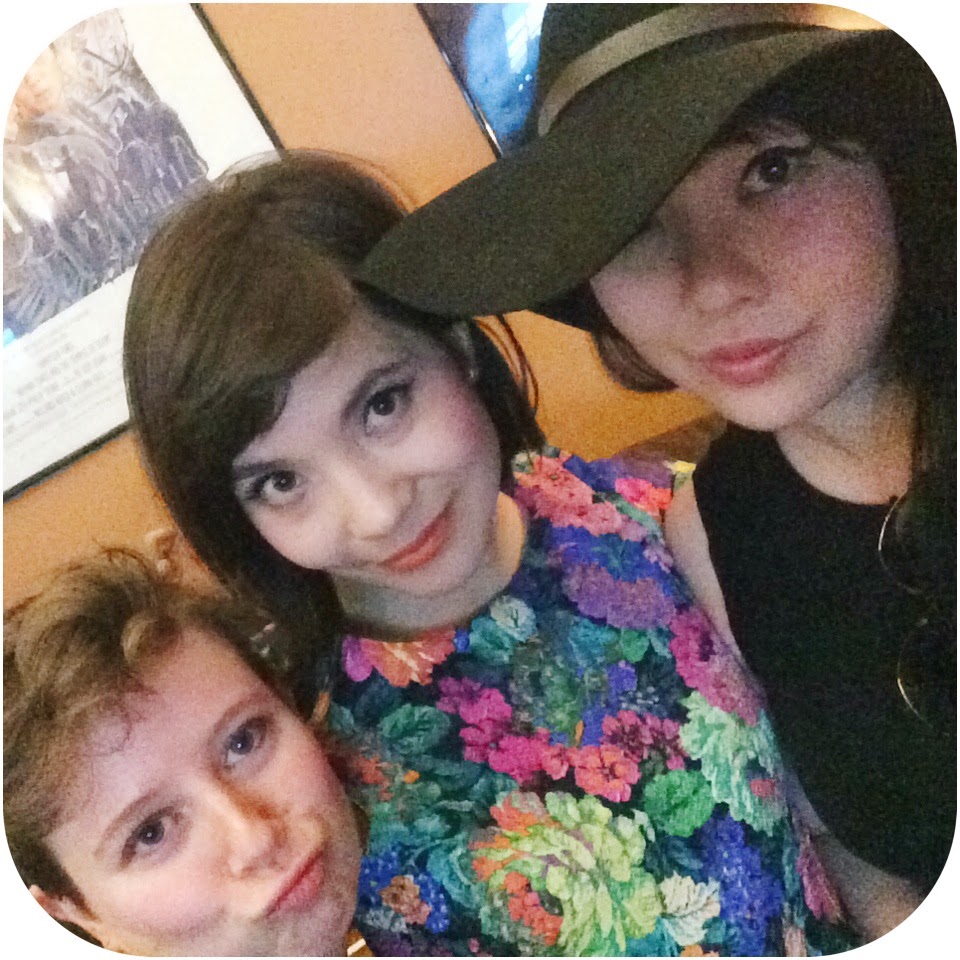 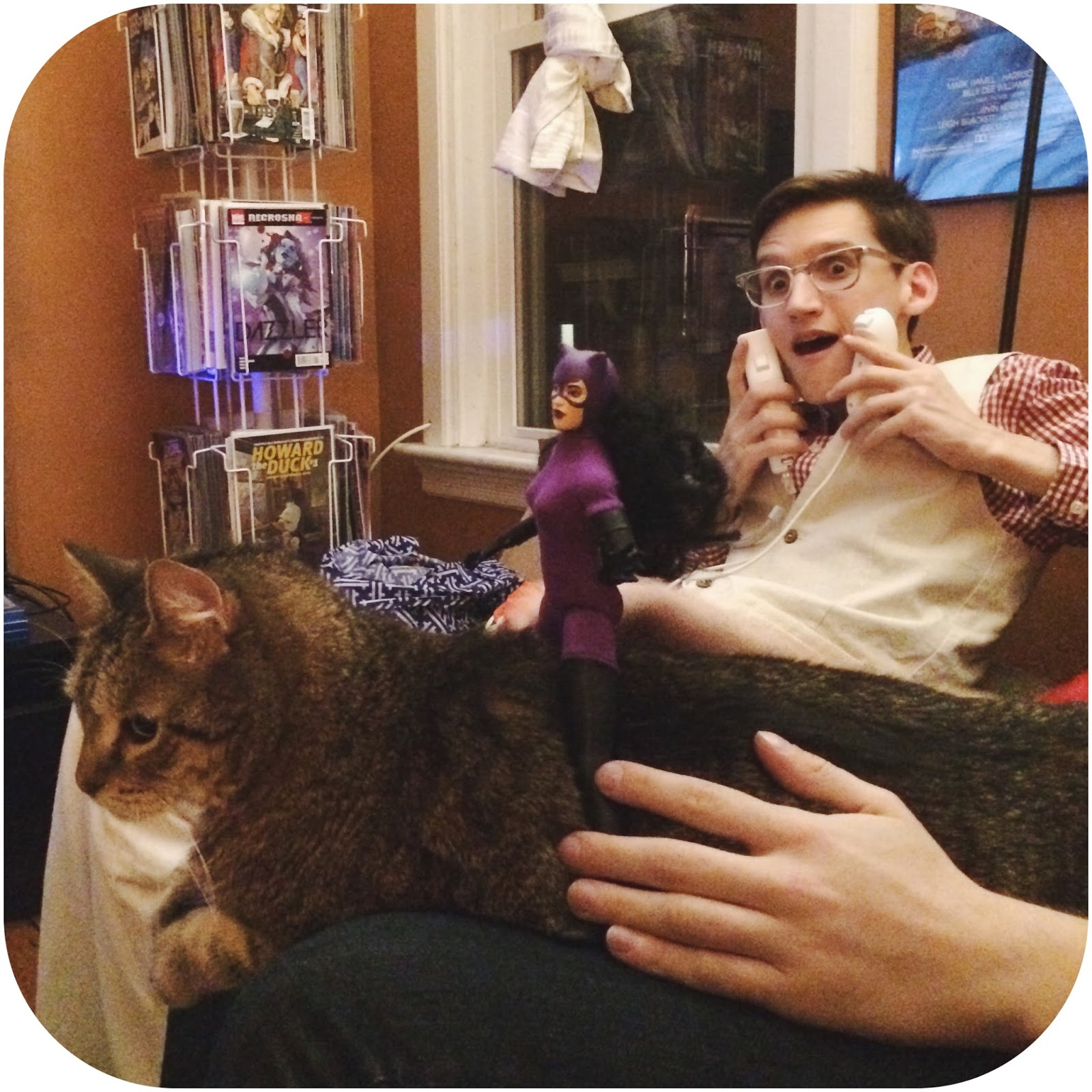 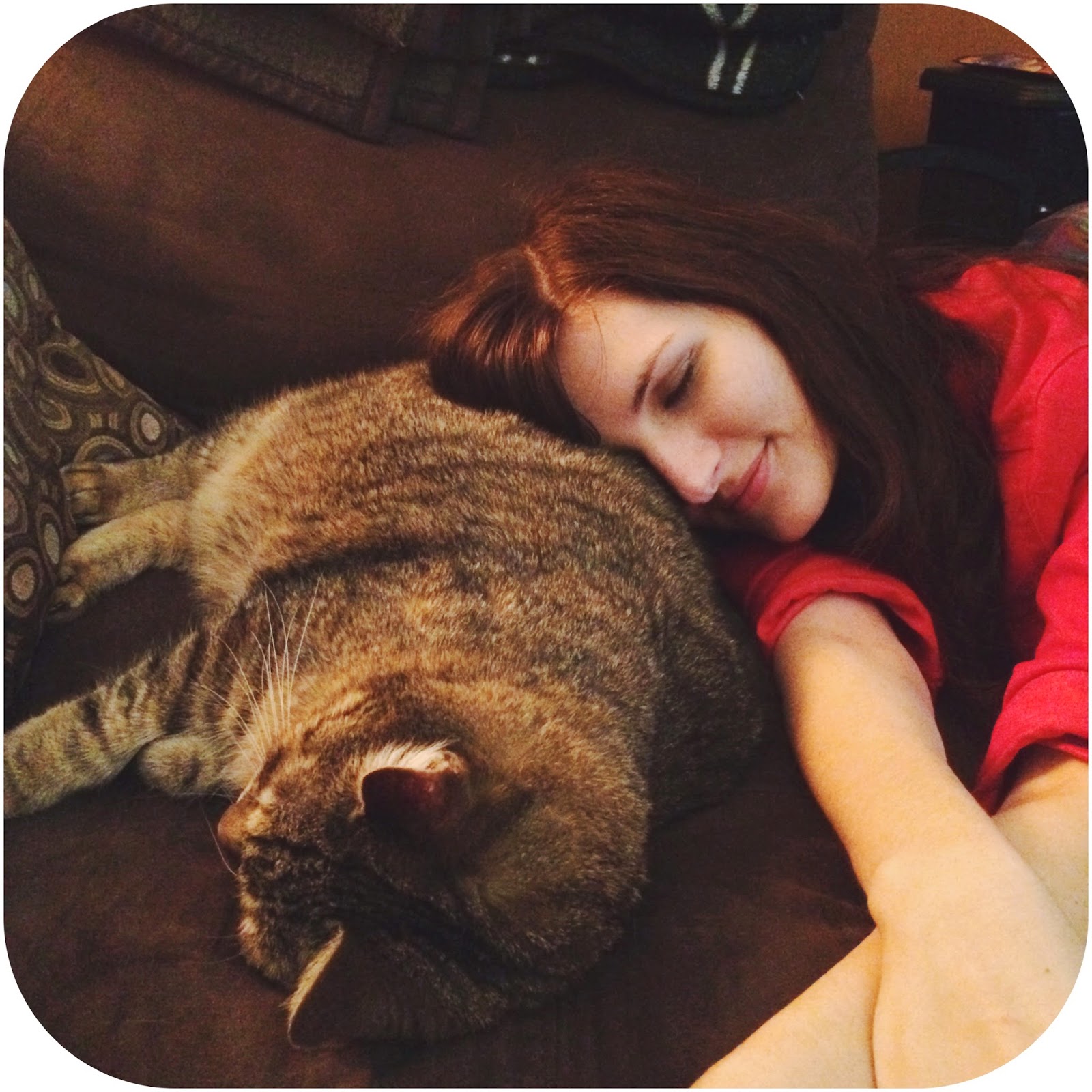