On Thursday night, the Somervillains assembled at the AMC in Assembly Square for a late night viewing of The Avengers: Age of Ultron, and we dressed up accordingly after someone muttered the phrase "closet cosplay." After much deliberation, Jordan decided to wear a Hawkguy getup that he already had from a couple Halloweens ago, while AK & I coordinated outfits inspired by Quicksilver and Scarlet Witch. I'm still in awe of how cute we all looked! Anyway, spoilers aside, Age of Ultron was Only Okay. 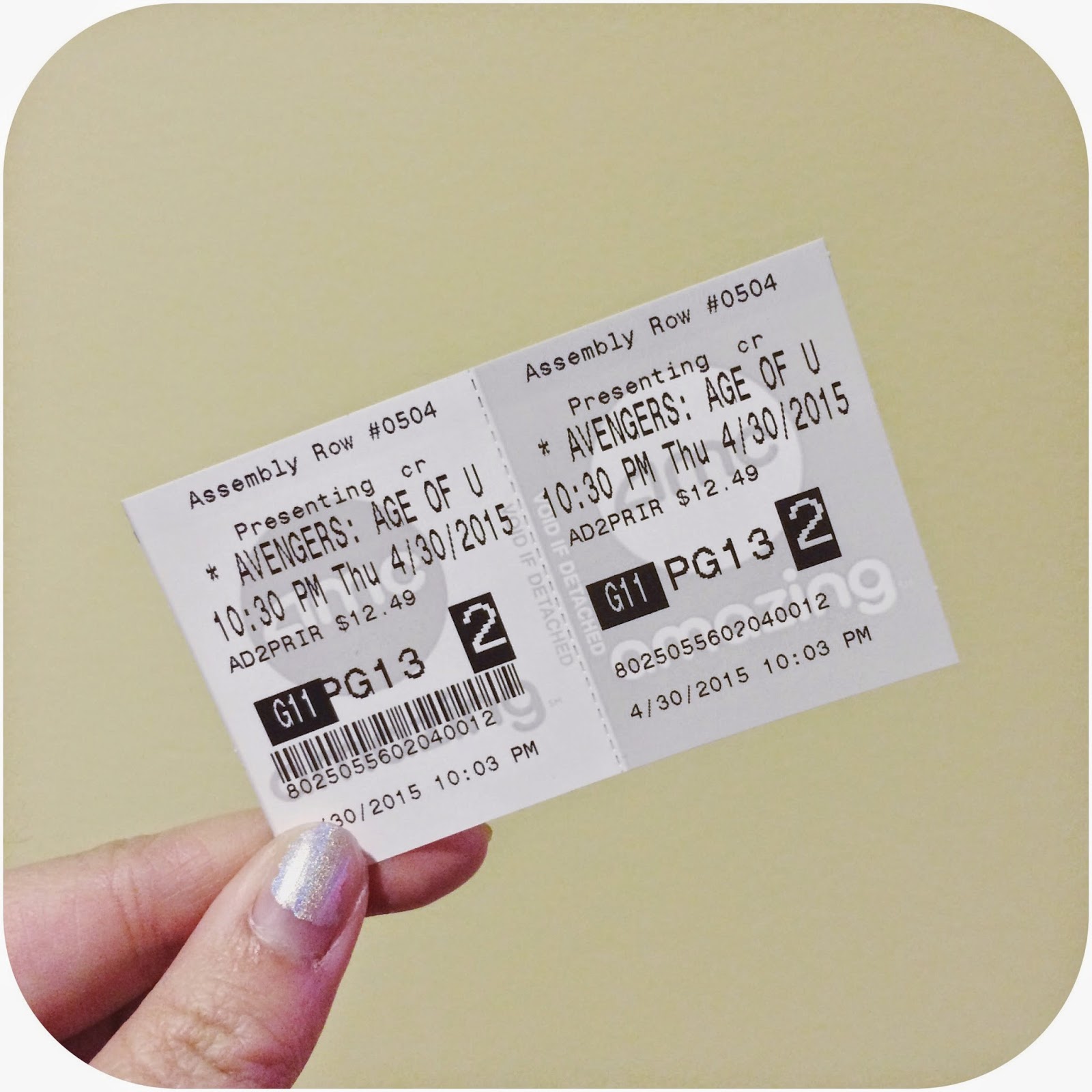 On Friday night, Jordan and I ventured out to the North End for a dinner date at Neptune Oyster. We wandered the tiny nearby streets and hung out by the waterfront while we waited for our table to open up. The first time we went to Neptune Oyster was for our anniversary last October, and we've since been daydreaming of lobster rolls, so we decided to celebrate some recent accomplishments with seafood (and some confectioneries from Mike's Pastry). Sometimes, it's fun to be a normcore Bostonian~~~ 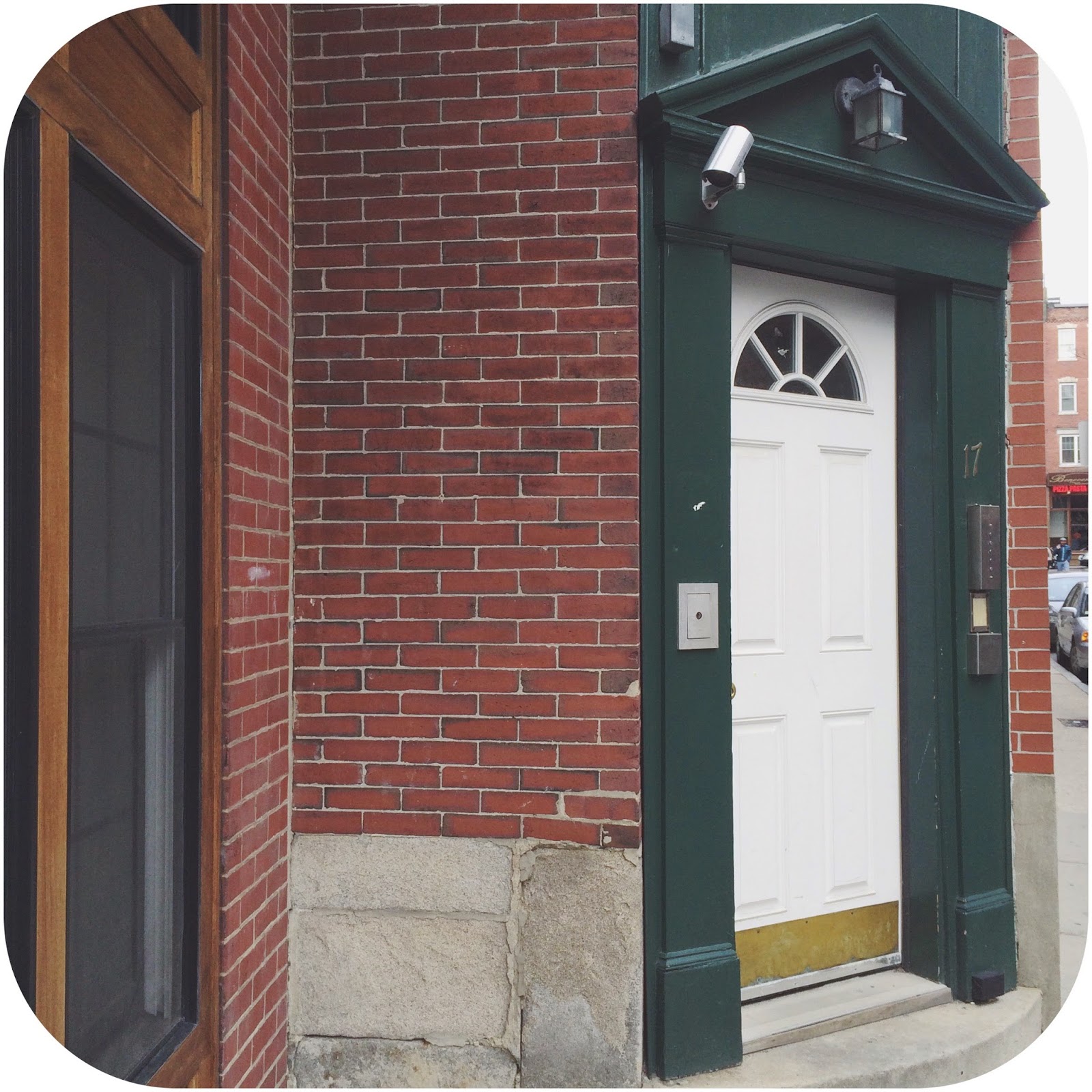 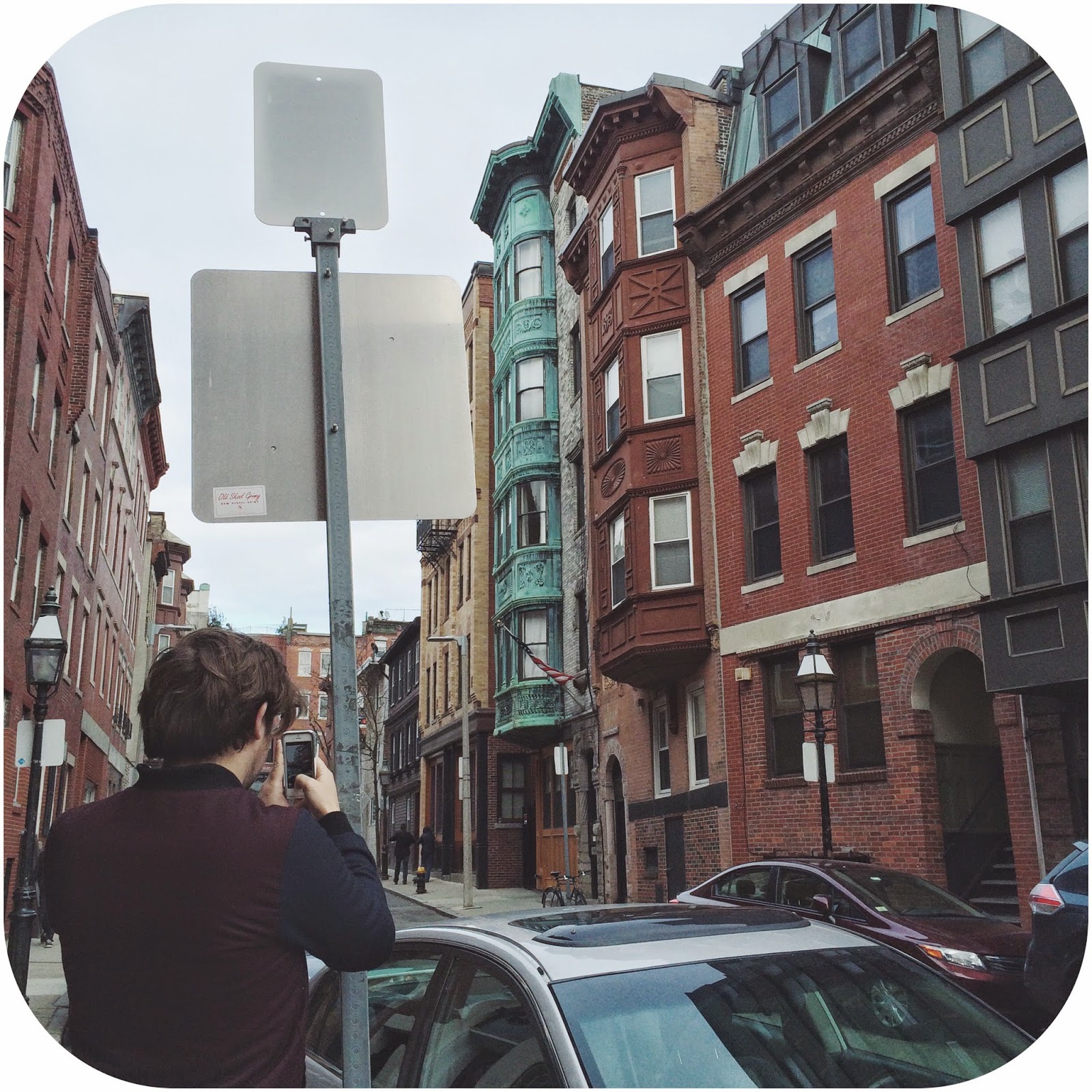 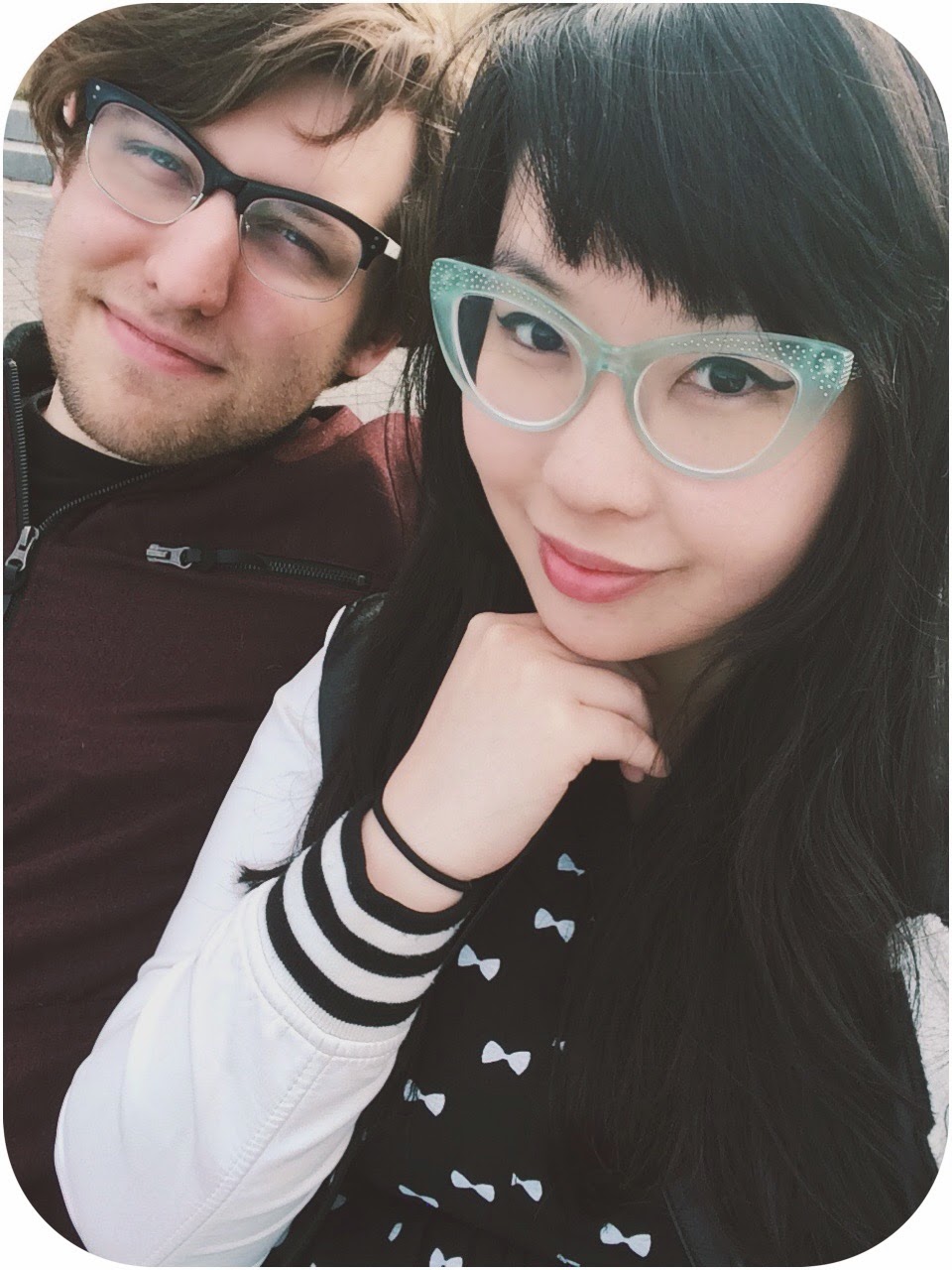 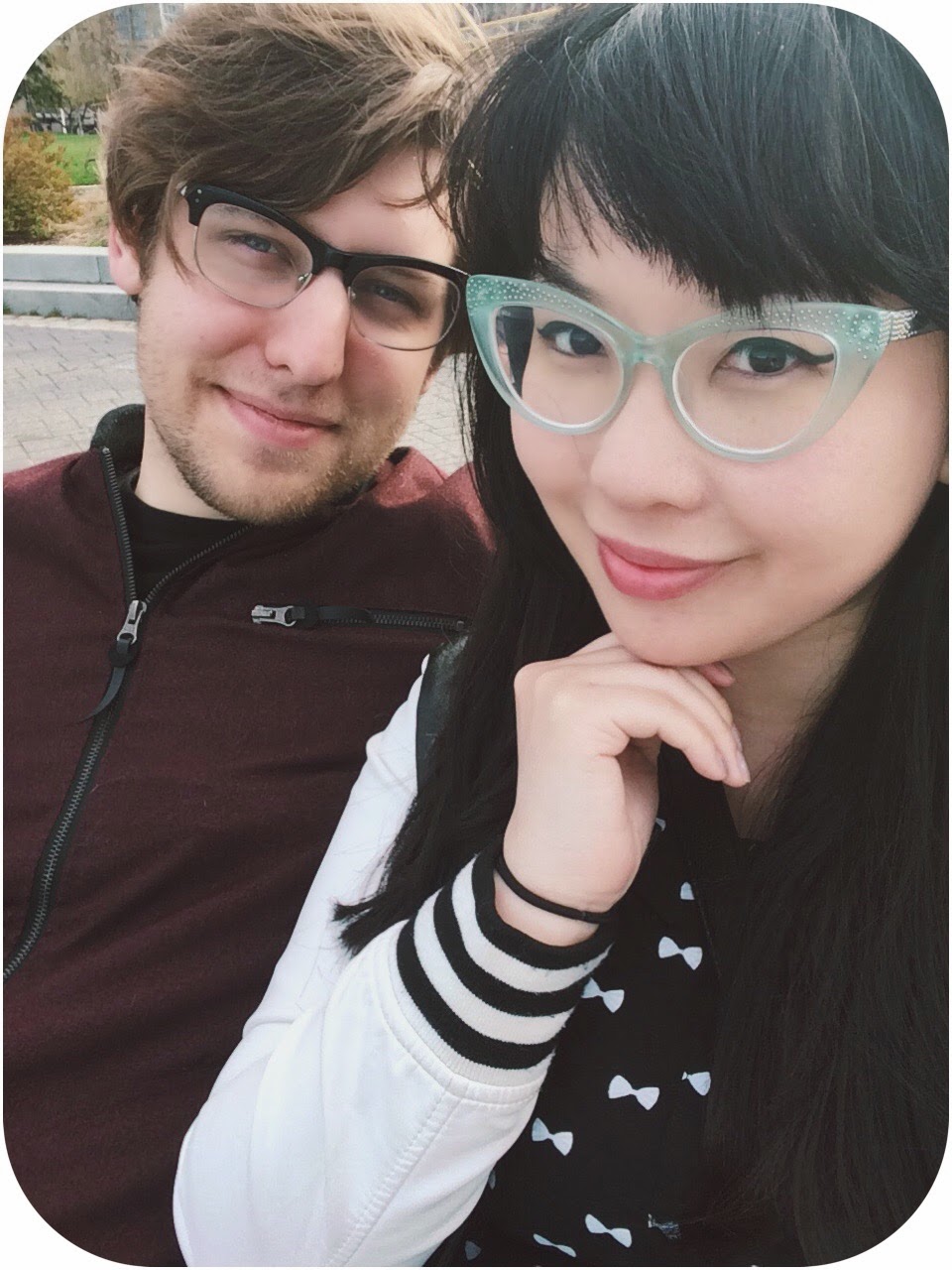 hanging out by the waterfront~


Saturday was Free Comic Book Day (which is an annual event that occurs on the first Saturday of May), but we opted to sleep in and head over to our LCS a little later than usual. We made the rounds to Hub Comics and three different New England Comics, and we came home with a small haul of free comics, as well as a copy of Jill Tamaki's SuperMutant Magic Academy. We also hung out with the neighborhood cats.

On Sunday, we made the most of this beautiful weather and headed to Harvard Square to meet up with some friends at the MayFair. The MayFair is an annual event in Harvard Square that takes place the first Sunday of May, with live music, food, and merch booths in the center of the square; I used to go to this fair every year with my family when I was a kid, and I think the last time I was there (a few years ago?), I got a ton of cheap food and cheap clothes from Hootenanny. Anyway, we ate some snacks, briefly visited the new museum in Harvard, and watched Freezepop play for a little bit before heading back home. All in all, it was a fun and busy weekend and now it's already Monday WAAAAAAH. 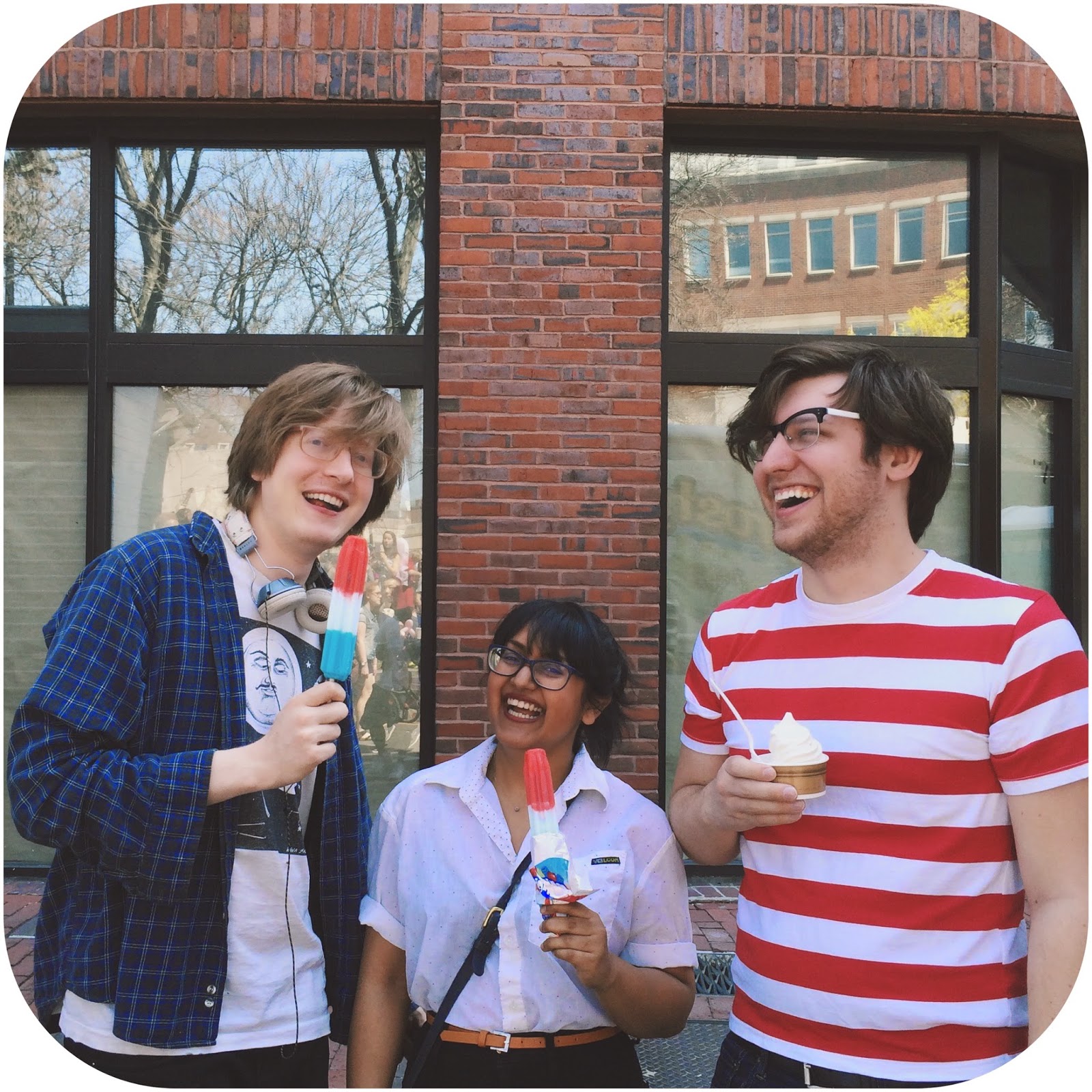