In which, I've finally finished editing some photos from Boston Comic Con 2015. Almost all of my friends were tabling this year, so I spent most of the convention hanging out at their tables and wandering around in search of convention treasures. Despite the sweaty crowds of convention attendees in the mid-Summer, we all managed to have a fun and p chill time at the show~

Here are some quick highlights of the con:

Anyway, click the jump for a bunch of photos of my qt friends and my convention haul or whatever 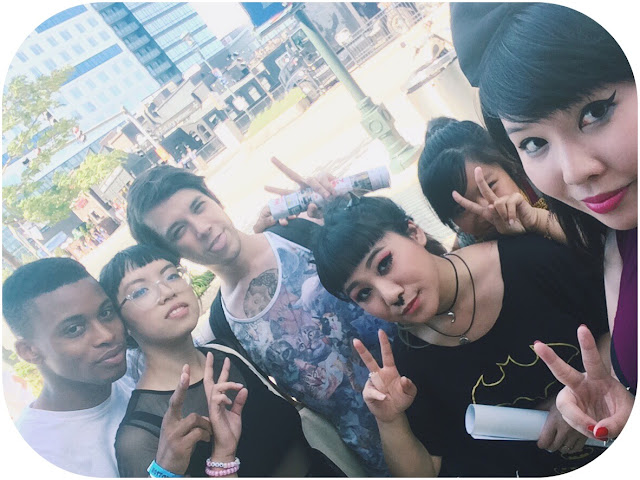 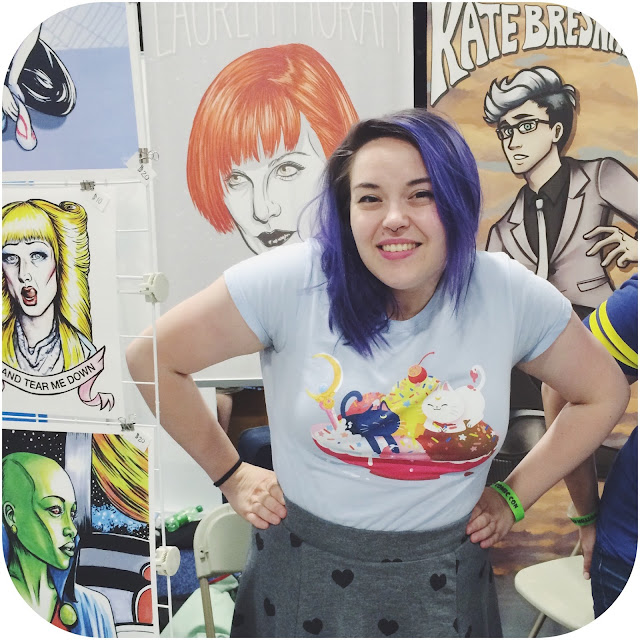 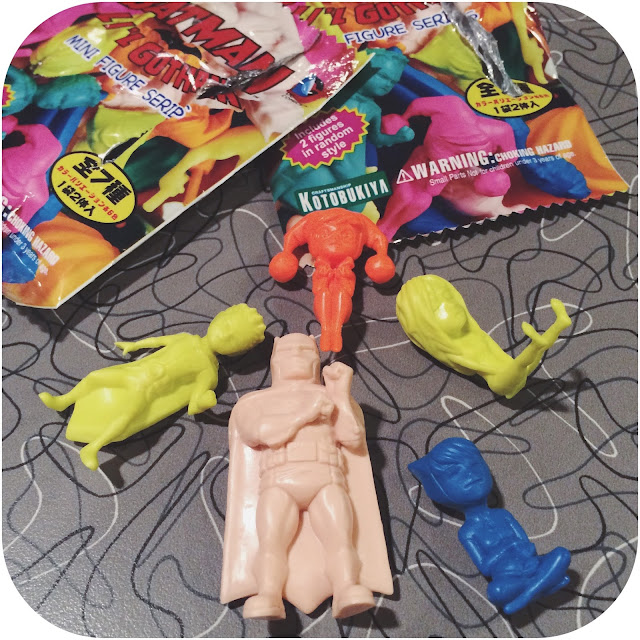