So like, I'll post my New York Comic Con recap later this week, but for now, here's a recap of everything else that happened last month~ 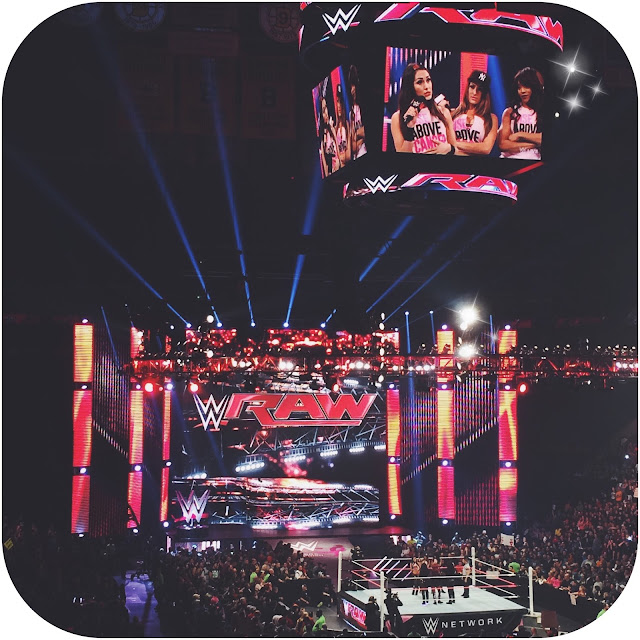 After spending most of our tween/teen years watching wrestling (and the last few months watching Total Divas, thanks to Lauren), AK and I made last-minute plans to go to WWE Raw (thanks to StubHub). Although I was immersed in Kaiju Big Battel for a couple of years, this was my first WWE event and it was a lot of fun. We cheered for Team Bella and bought Divas Champion belts. This is my life now. By the way, if you wanna listen to me ramble about Total Divas for over an hour, check out this episode of Elle Collins' Into It Podcast. 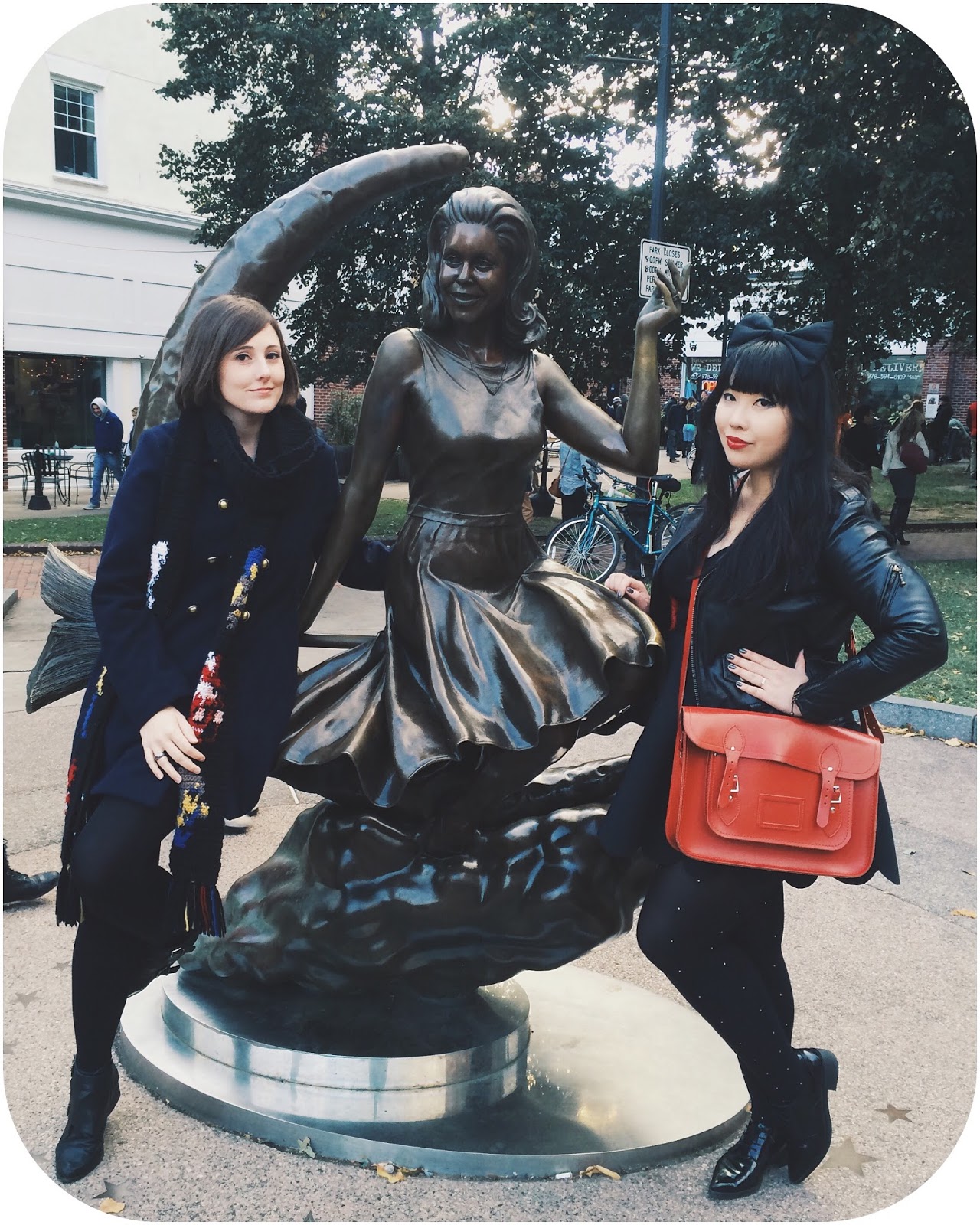 I spent a good chunk of October recovering from a dumb cold, but I was still able to celebrate Jordan's birthday and our anniversary (which means that we got to treat ourselves to lobster rolls twice~). We also got to reunite with Niko and Angelina for some spooky adventures in Salem. We had a nice chill weekend that consisted of tarot readings (courtesy of AK), yelling about Robert the Doll and mummers, and sampling a couple episodes of Kamen Rider Ghost. I know that no Kamen Rider series will ever be as great as Fourze, but I'm really digging Ghost so far (plus, I really want an action figure of this qt). 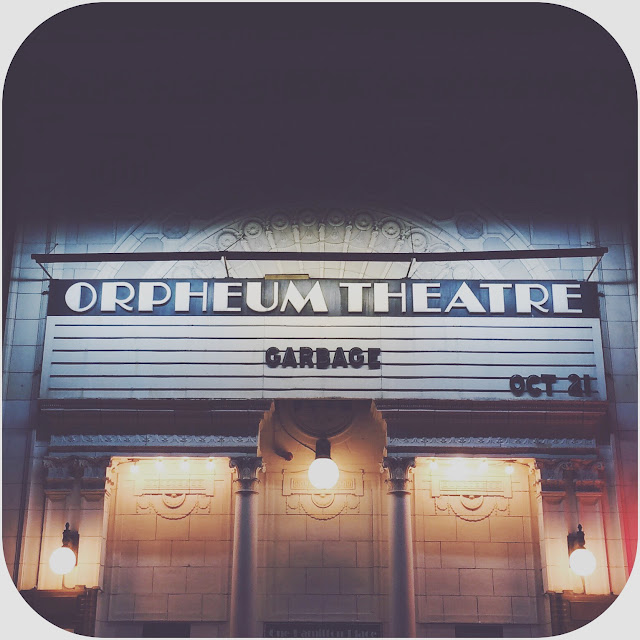 AK and I got to see Garbage during their 20th anniversary tour, and they were absolutely phenomenal. Jordan and I originally had plans to see Summer Camp in Brooklyn during our anniversary, but they had to cancel their US shows due to Visa issues :( I don't really get to go to as many shows nowadays (primarily because I forget to check venue schedules), but I'd love to see Summer Camp when they come back to America. 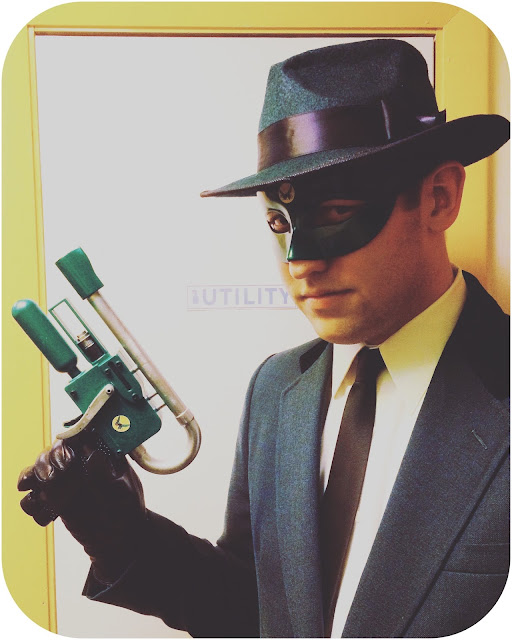 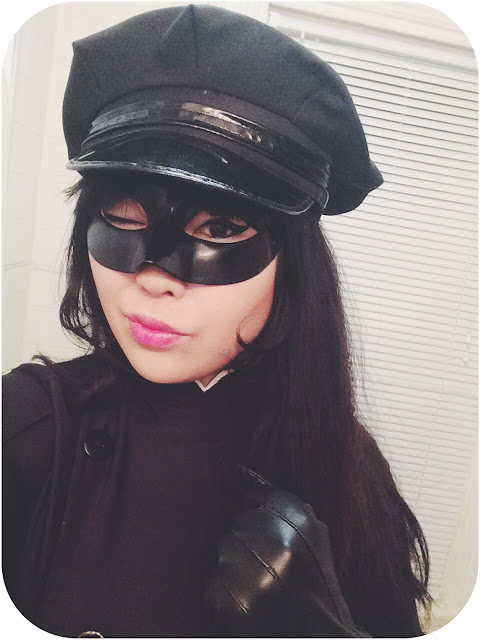 All of the sudden it was Devil's Night and Jordan and I were able to put together Green Hornet & Kato costumes and we rang in Hallow's Eve with the Somervillains. Ming and Neil hosted a wonderful Halloween party, which included a guest appearance from a bearded dragon, grasshopper cocktails, and a makeshift photo booth complete with haunting lighting and a fog machine. All of my friends had amazing costumes, and I already can't wait until Halloween 2016. The rest of Halloween weekend consisted of quiet movie nights and laughing over this video a lot.

And at some point, we went to the mall~~~

Anyway, here are a lot of photos after the jump LOOK AT THEM!!! 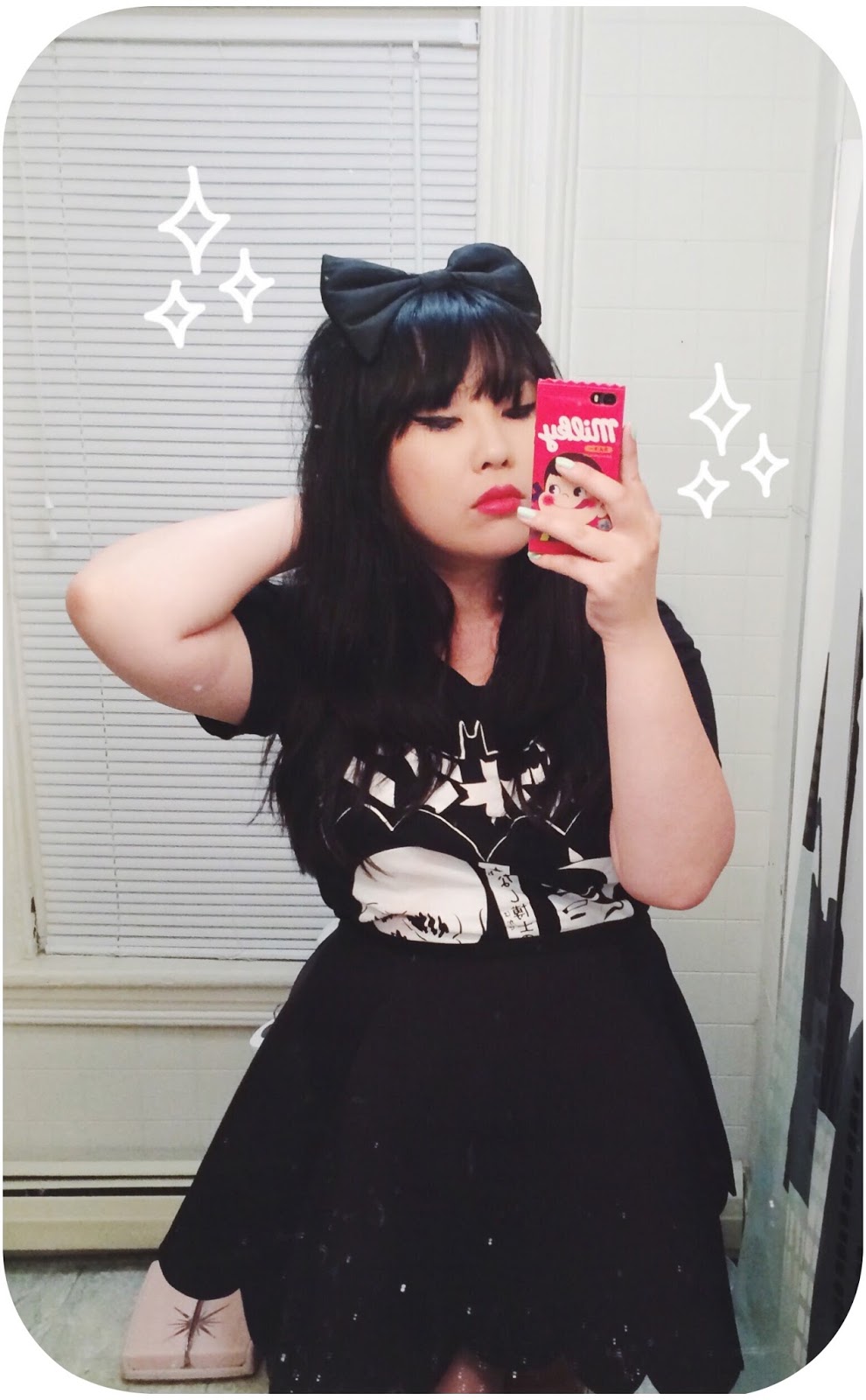 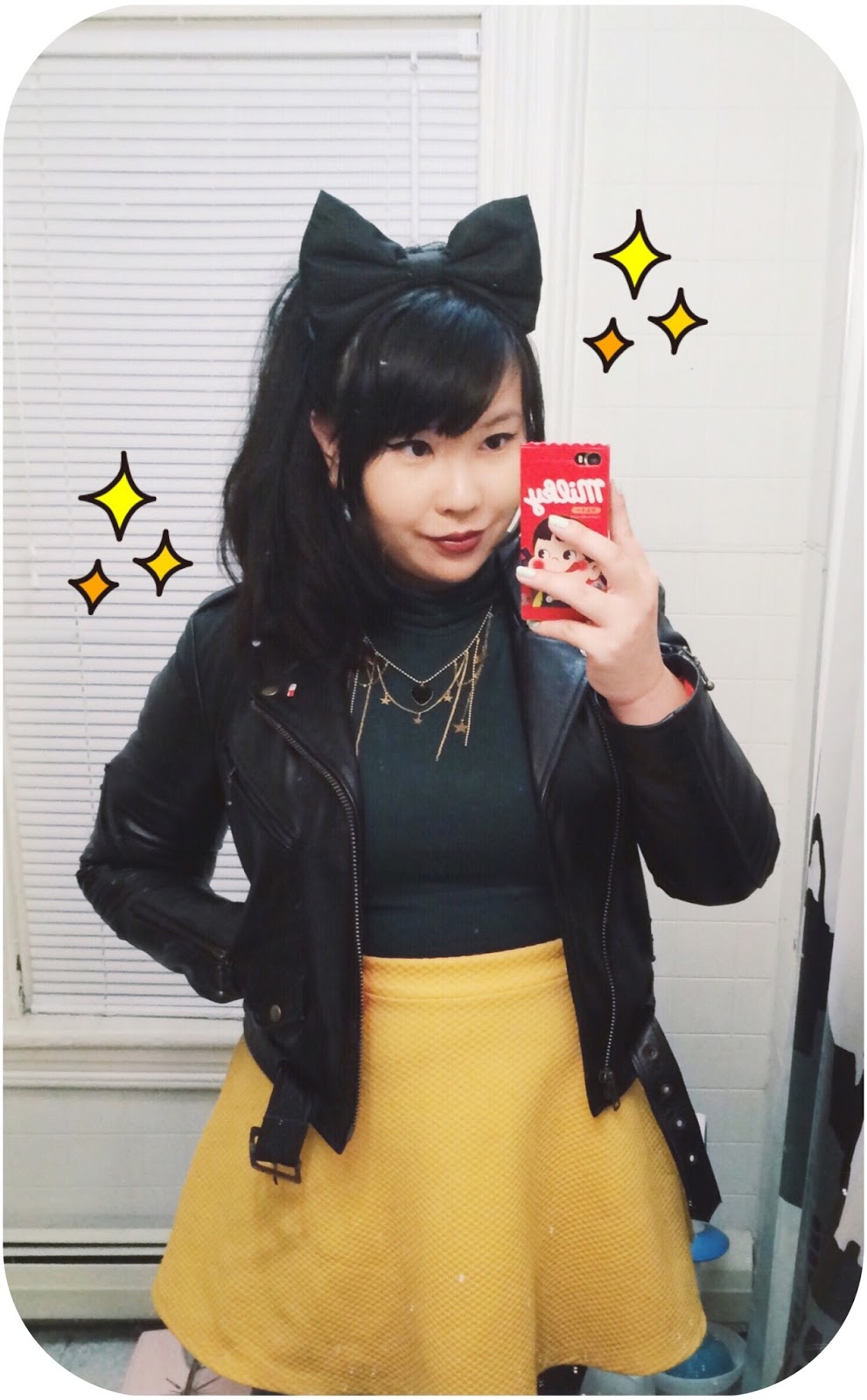 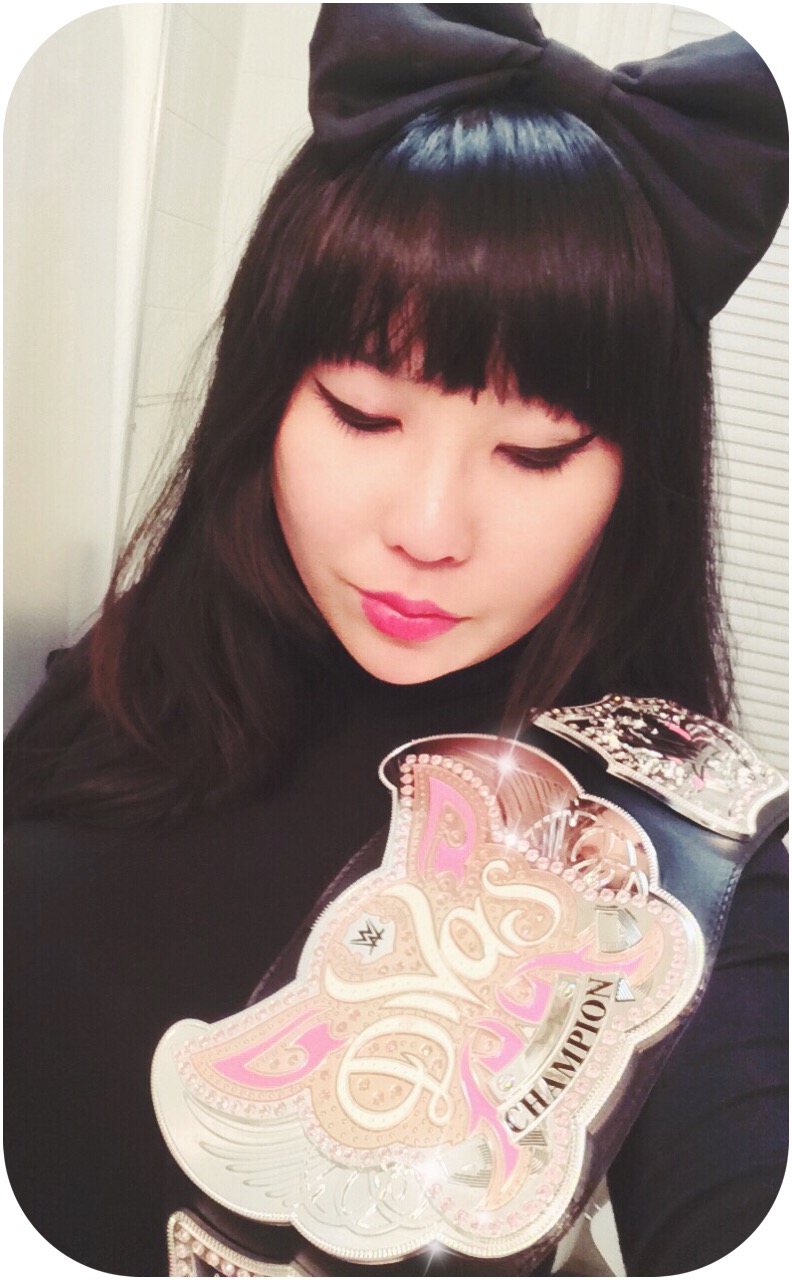 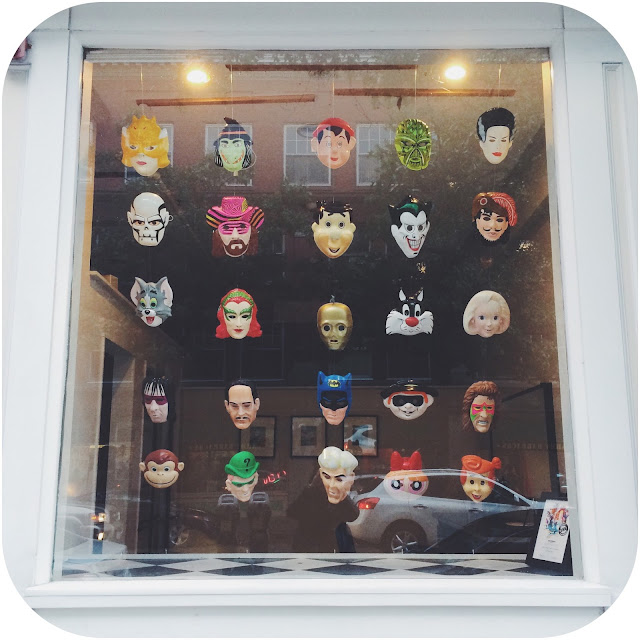 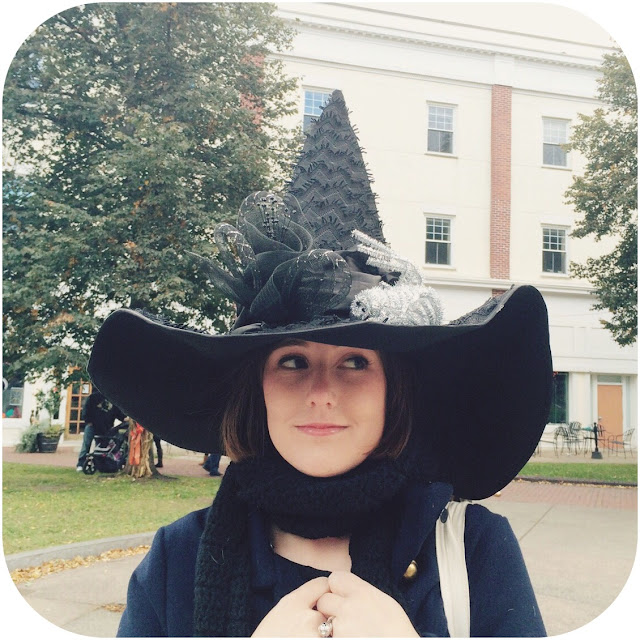 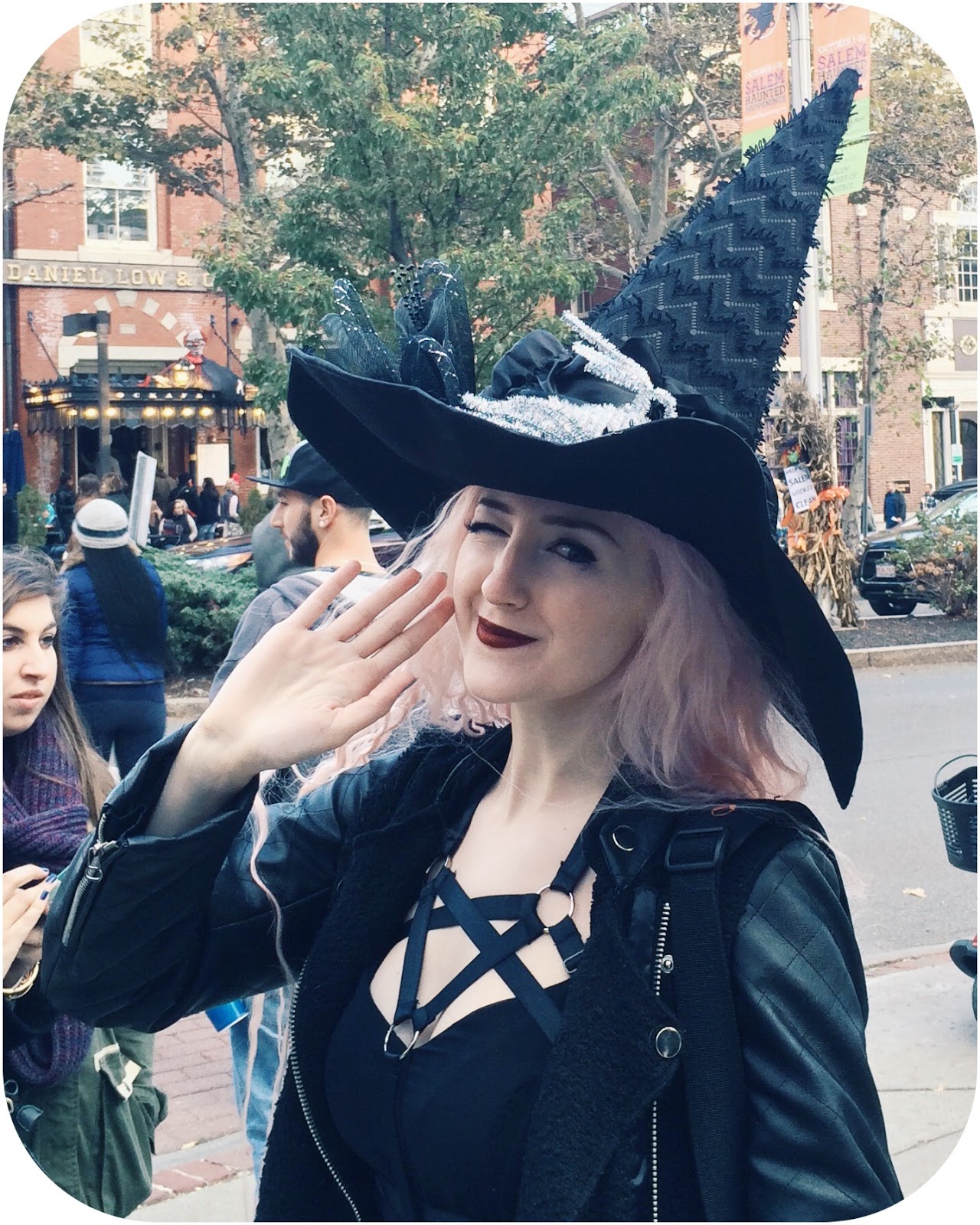 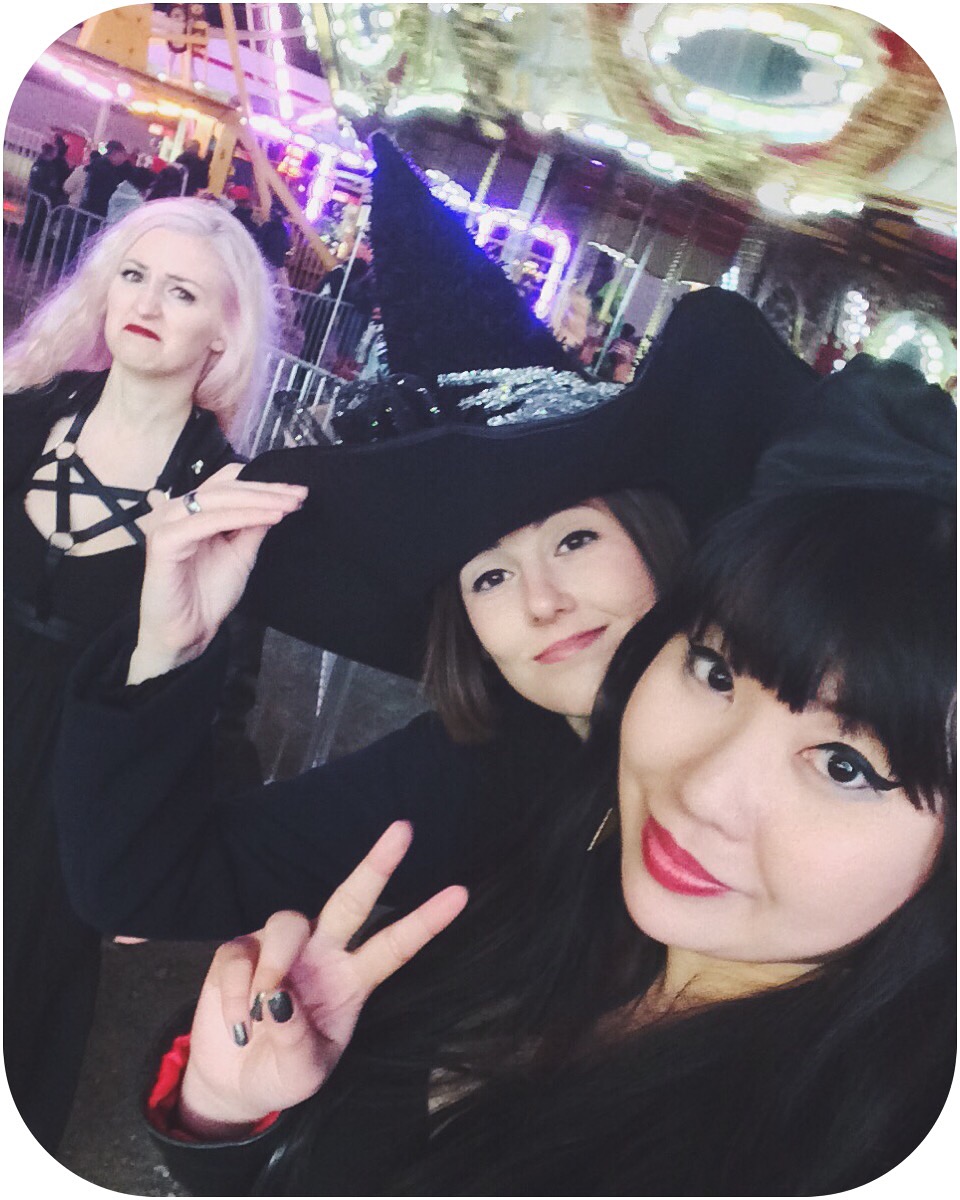 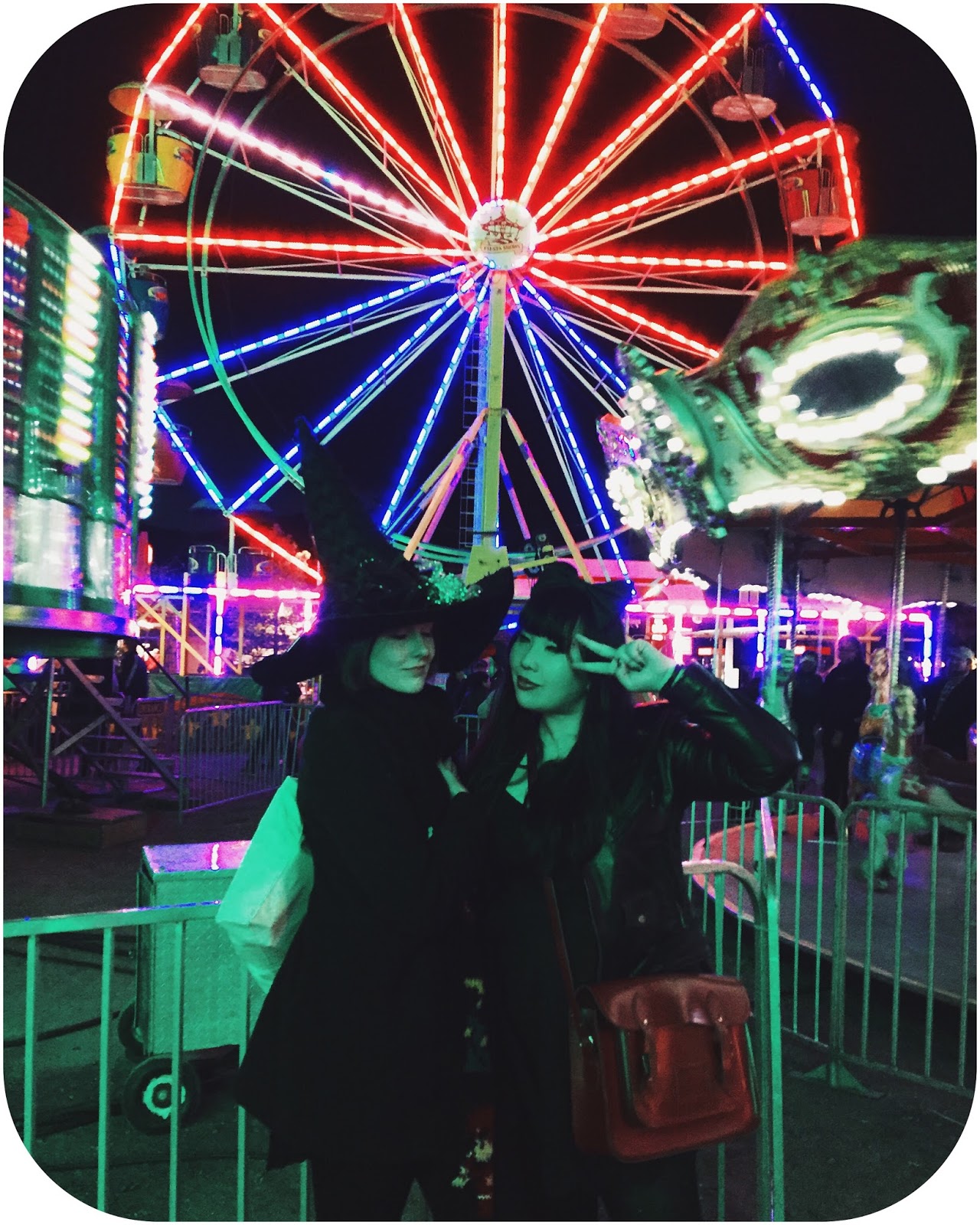 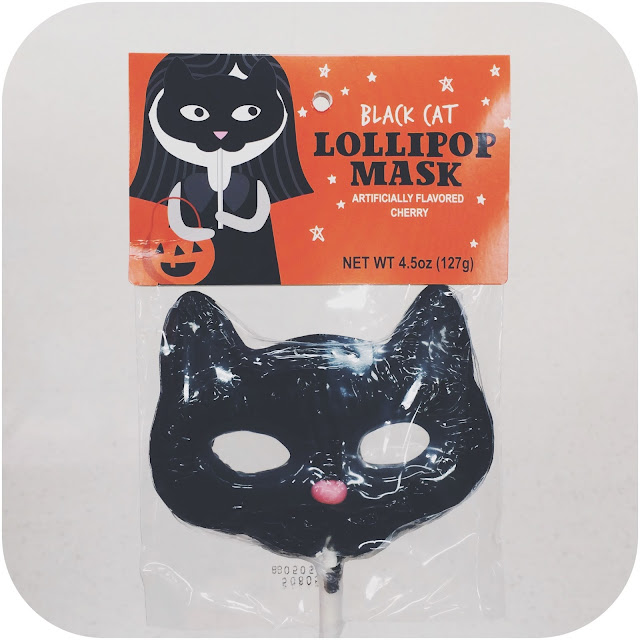 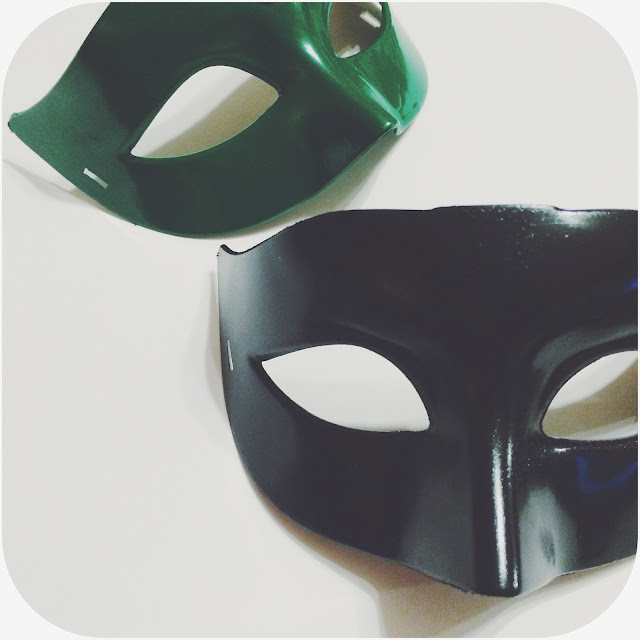 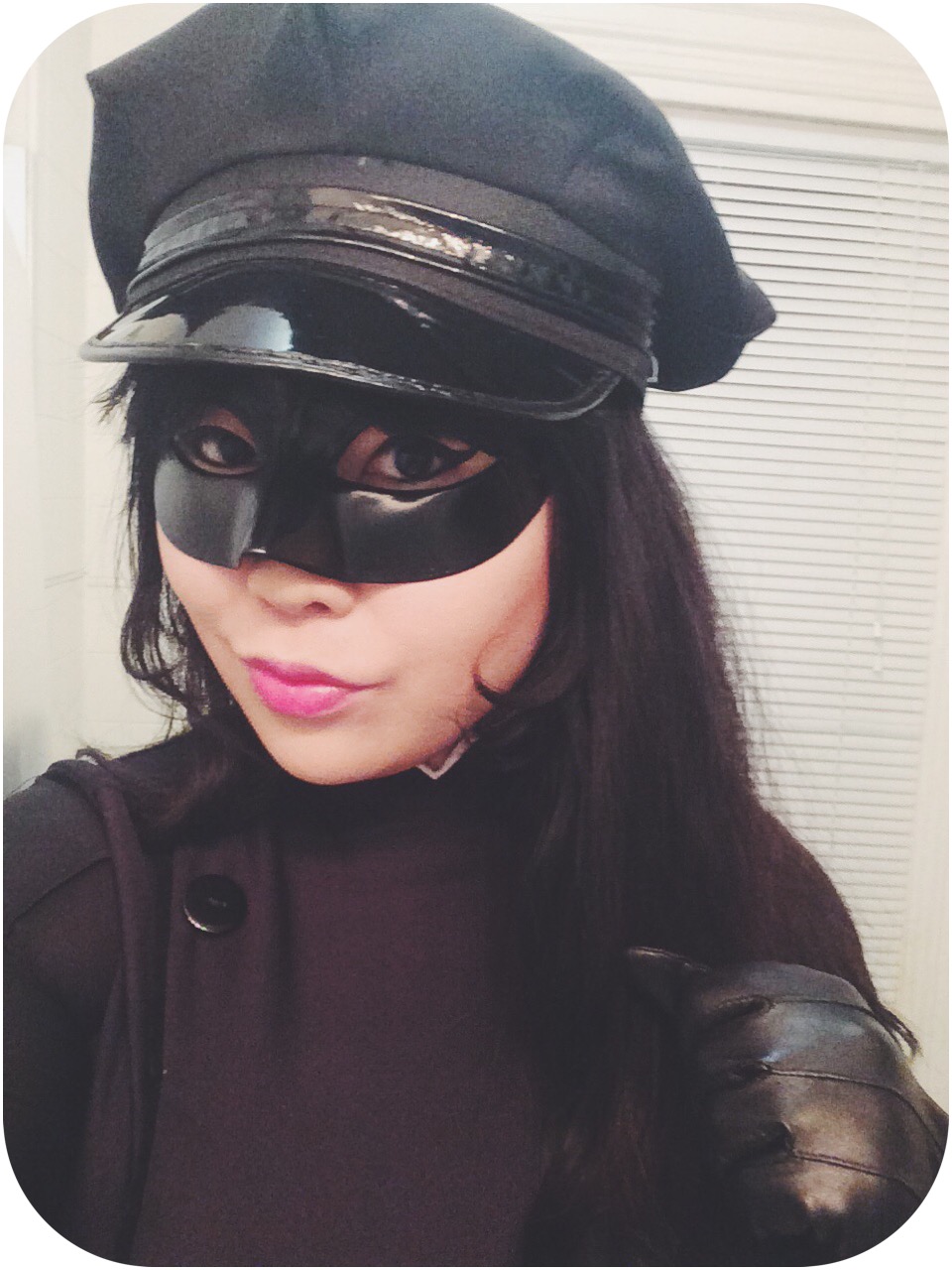 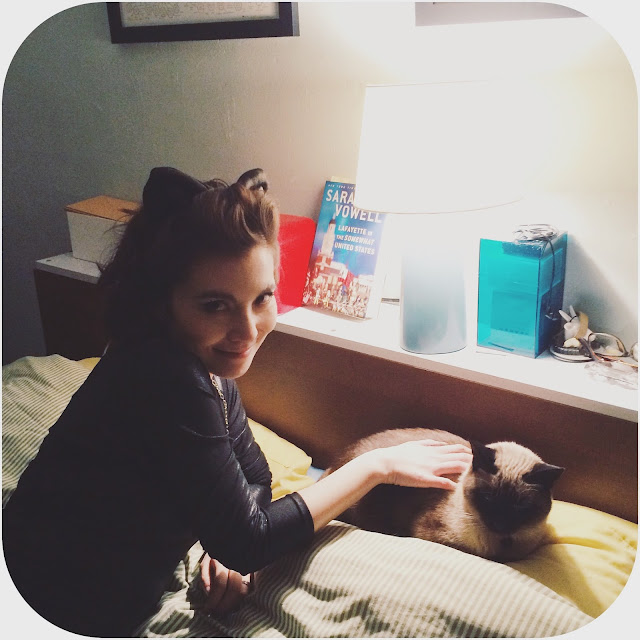 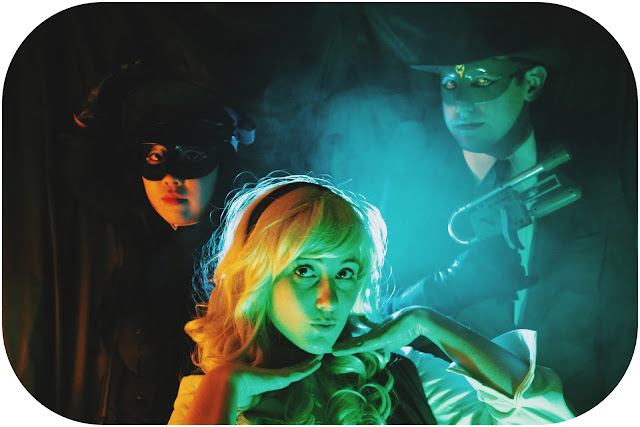 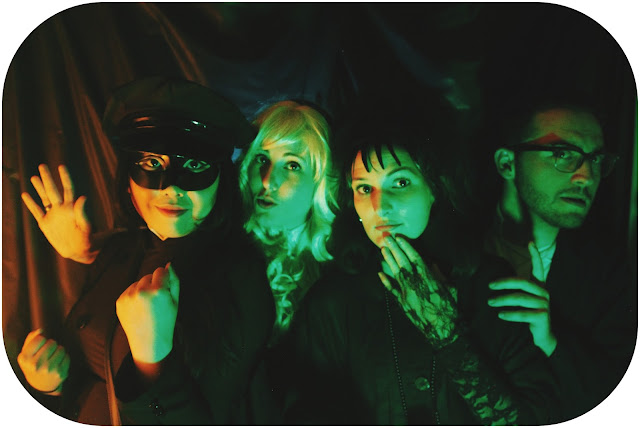 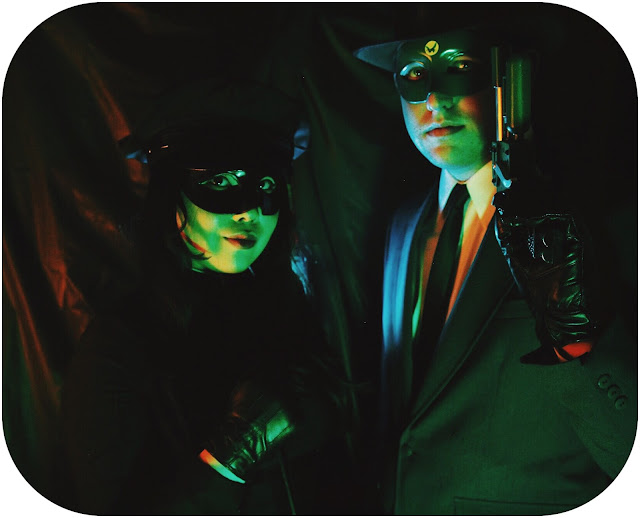 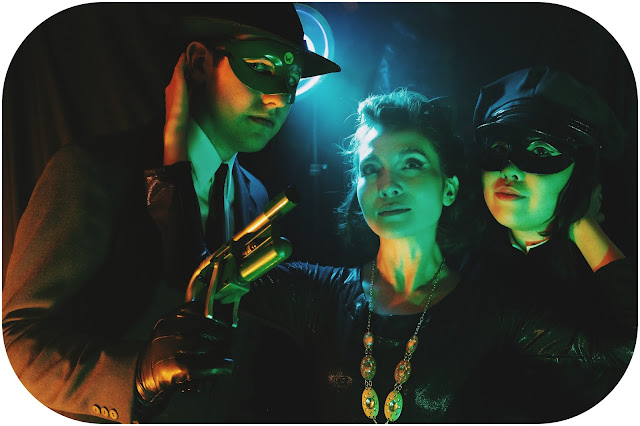 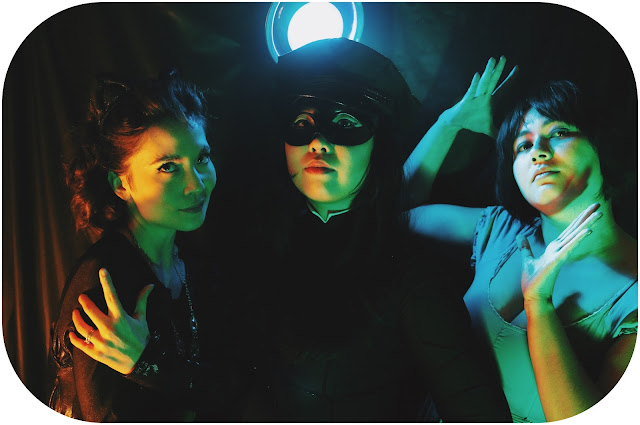 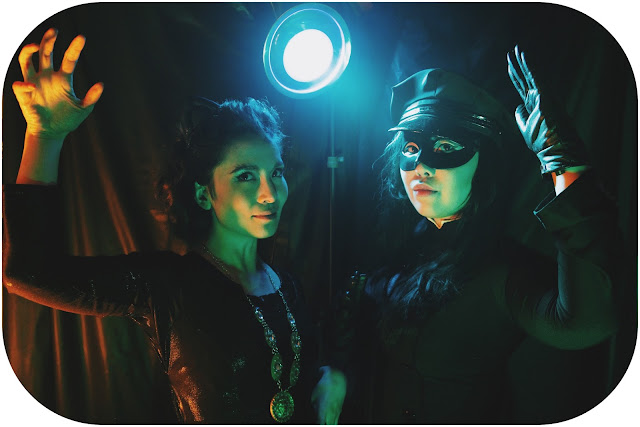 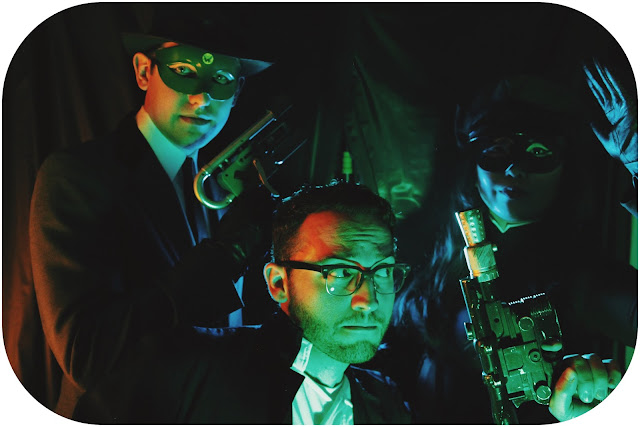