Last month, we went to New York Comic Con and I picked up a limited edition con-exclusive souvenir cold~ Since I still had to work at the convention, I spent most of the weekend medicated and quarantined behind Jordan & Joe’s table and nursing myself with tons of water and Taco Bell x KFC. Honestly, I think this was just my body keeping me from overexerting myself as I tend to do during bigger conventions; despite my stuffed sinuses, it felt pretty good to do New York Comic Con with a daily dose of 8+ hours of sleep and abstaining from alcohol and parties (during an average convention, I have a tendency to lose my voice by Saturday due to exhaustion, alcohol, and talking/screaming).

Anyway, I had a really nice weekend and I’m really grateful for those of you who came by Jordan’s table to bring me water and tissues :3 Here are some highlights from the weekend:
ANYWAY here are a bunch of photos from NYCC~~~! 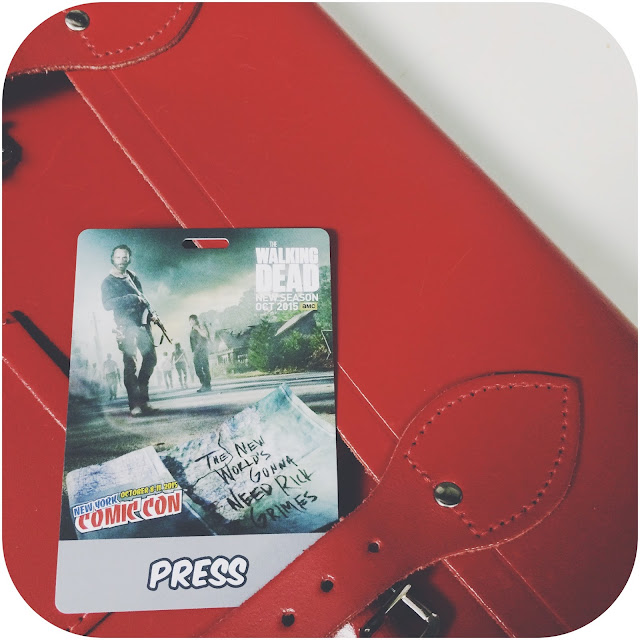 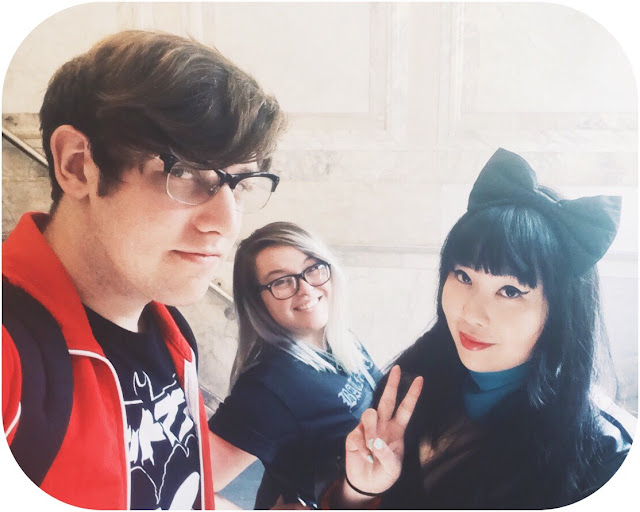 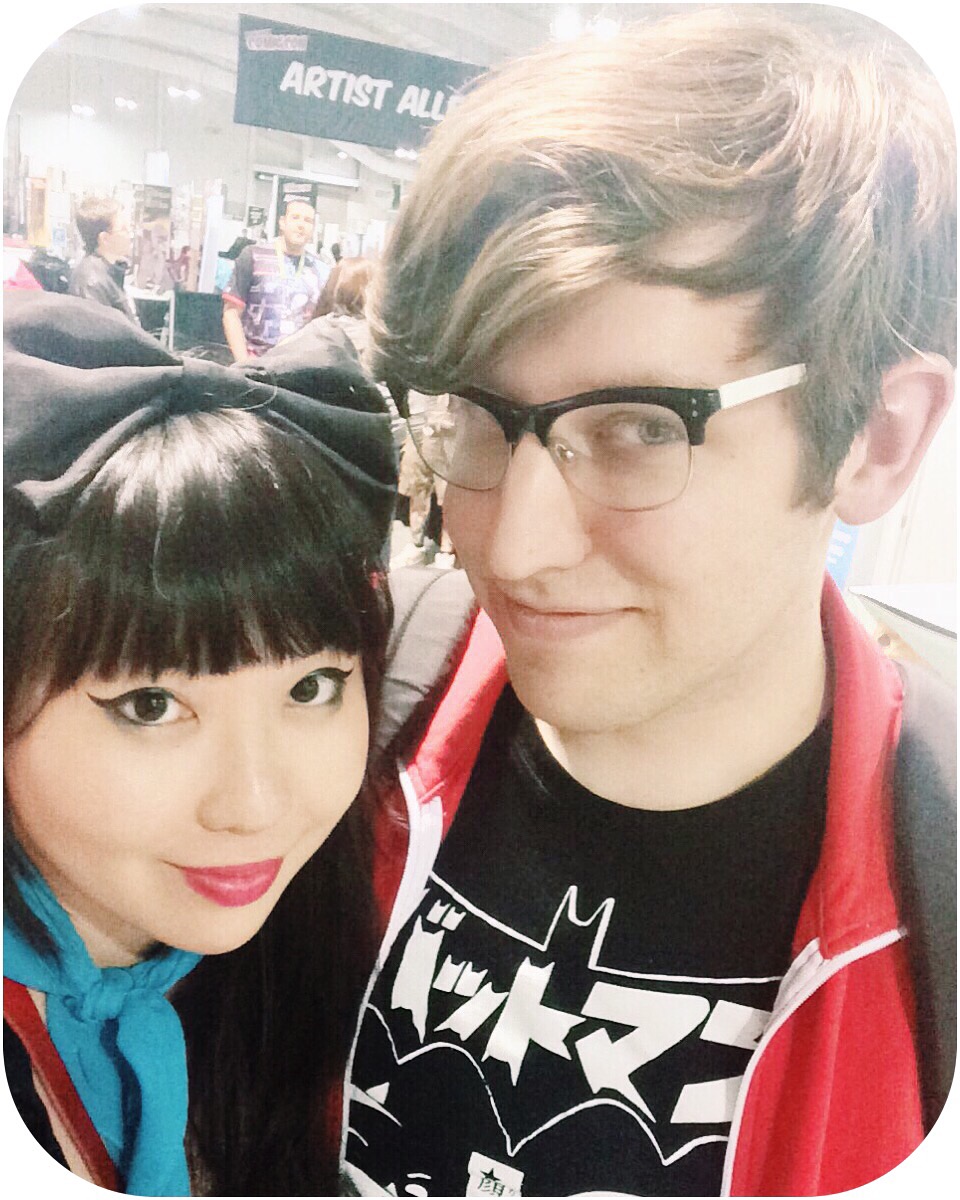 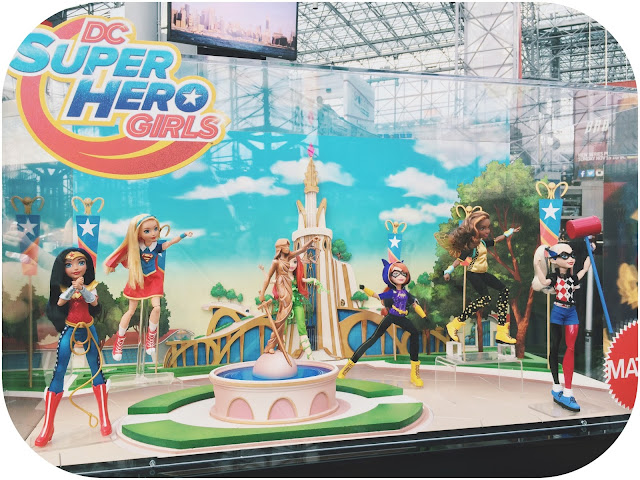 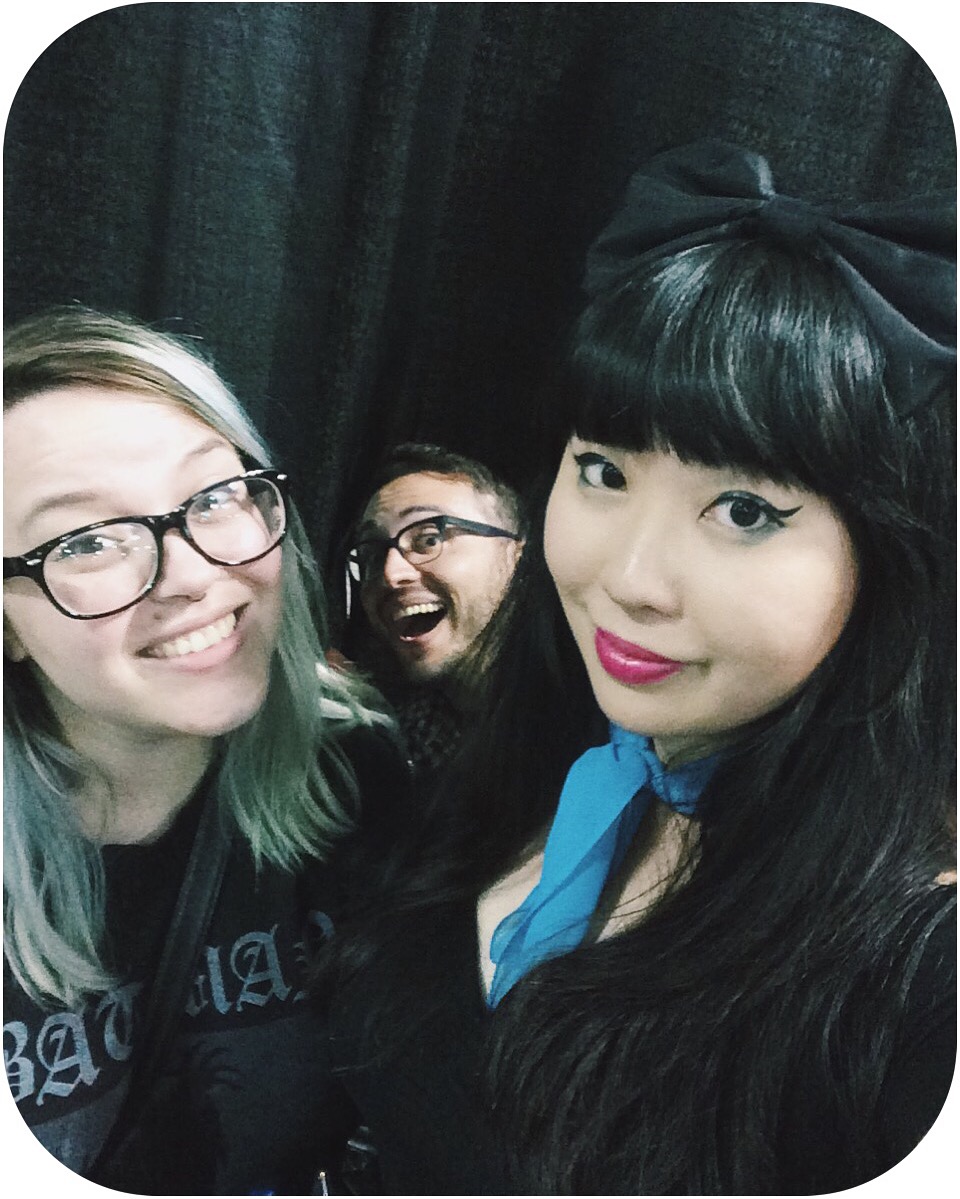 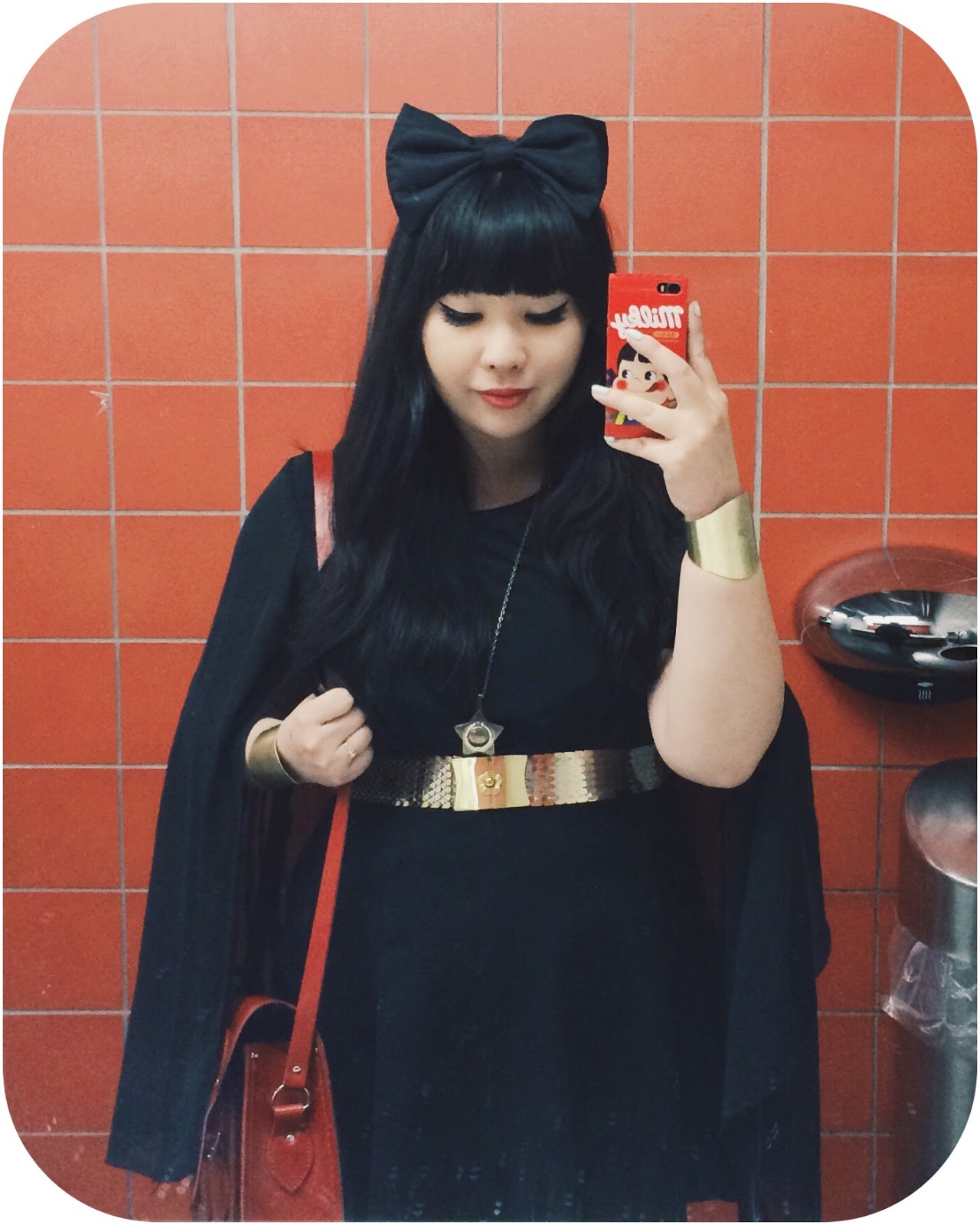