museum of science / science of pixar

On Boxing Day, Jordan and I went on a date at the Museum of Science to check out the Science of Pixar exhibit. Although the Museum of Science is only a ten-minute bus ride away, I haven't been to the museum in a few years, so it was nice to wander through the halls and show Jordan around. While the Museum of Science may pale in comparison to the Museum of Natural History, the MoS will always have a place in my heart since I've been going to the MoS since grade school. Plus, like, they have some amazing special exhibits, such as Mythical Creatures, Body Worlds, and Harry Potter: The Exhibition.

Currently, the MoS was under construction, but we were still able to venture through all of my favorite wings of the museum (dinosaurs and minerals) before it was time to check out the Pixar exhibit. The Pixar exhibit was more quaint than some of the previous special exhibits I've seen, but it was filled with a lot of informative mini-documentary videos detailing the process of creating a Pixar film, along with fun, interactive work stations. There were also some life-sized Pixar prop displays to take photos with, along with a gallery of concept art and sculptures.

Anyway, here are some photos if you wanted to relive our museum date with us~ 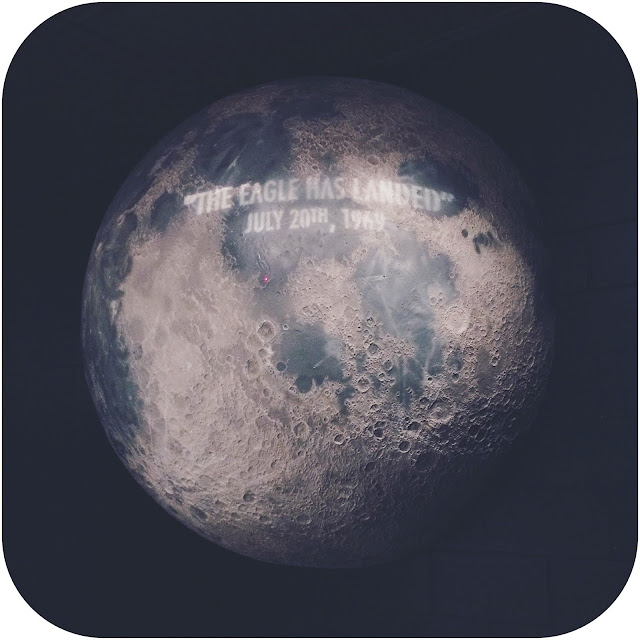 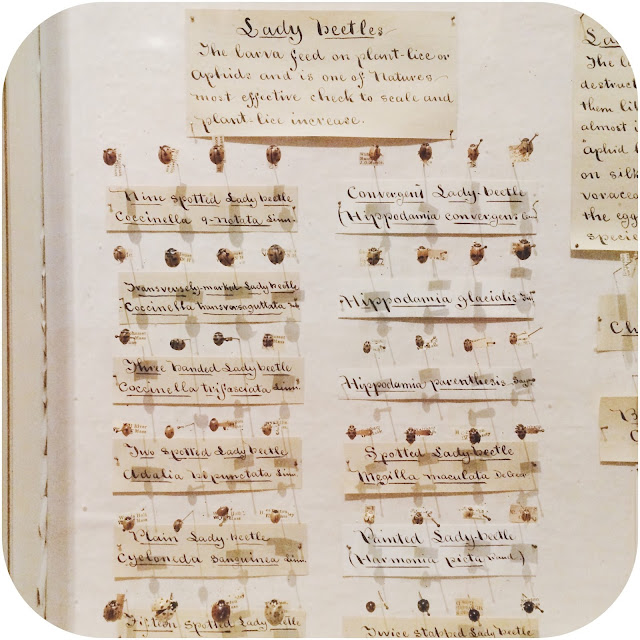 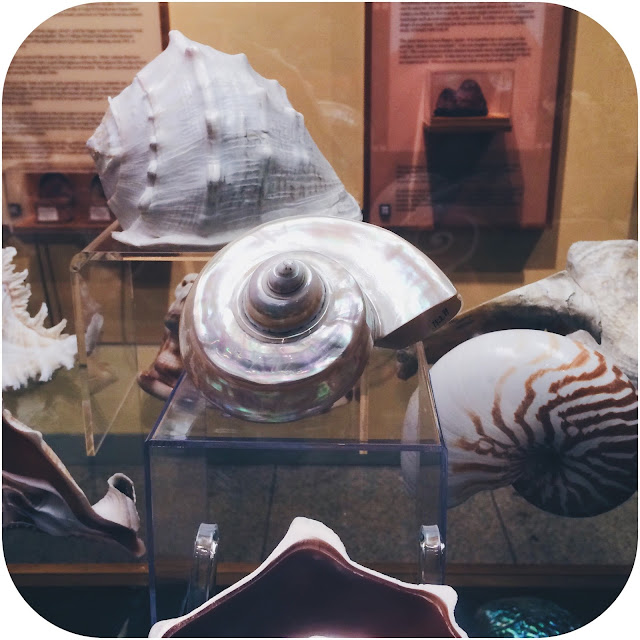 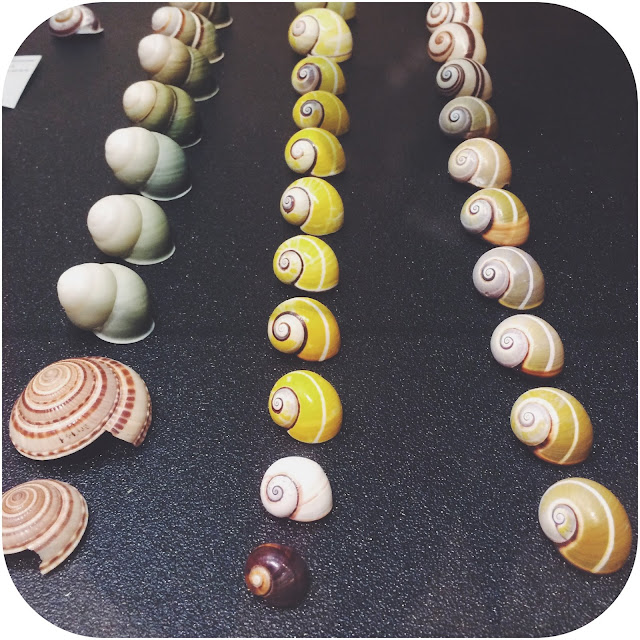 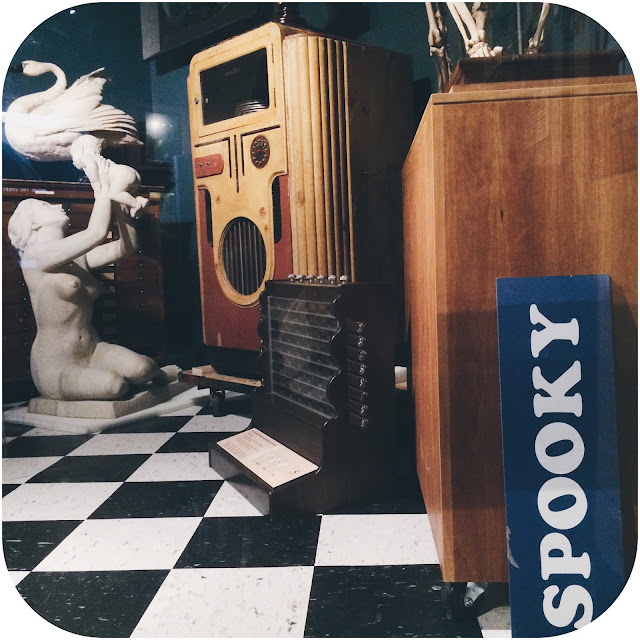 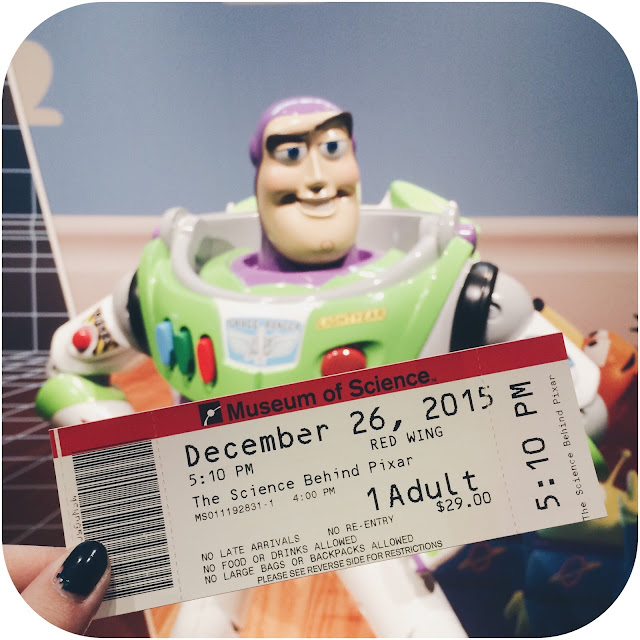 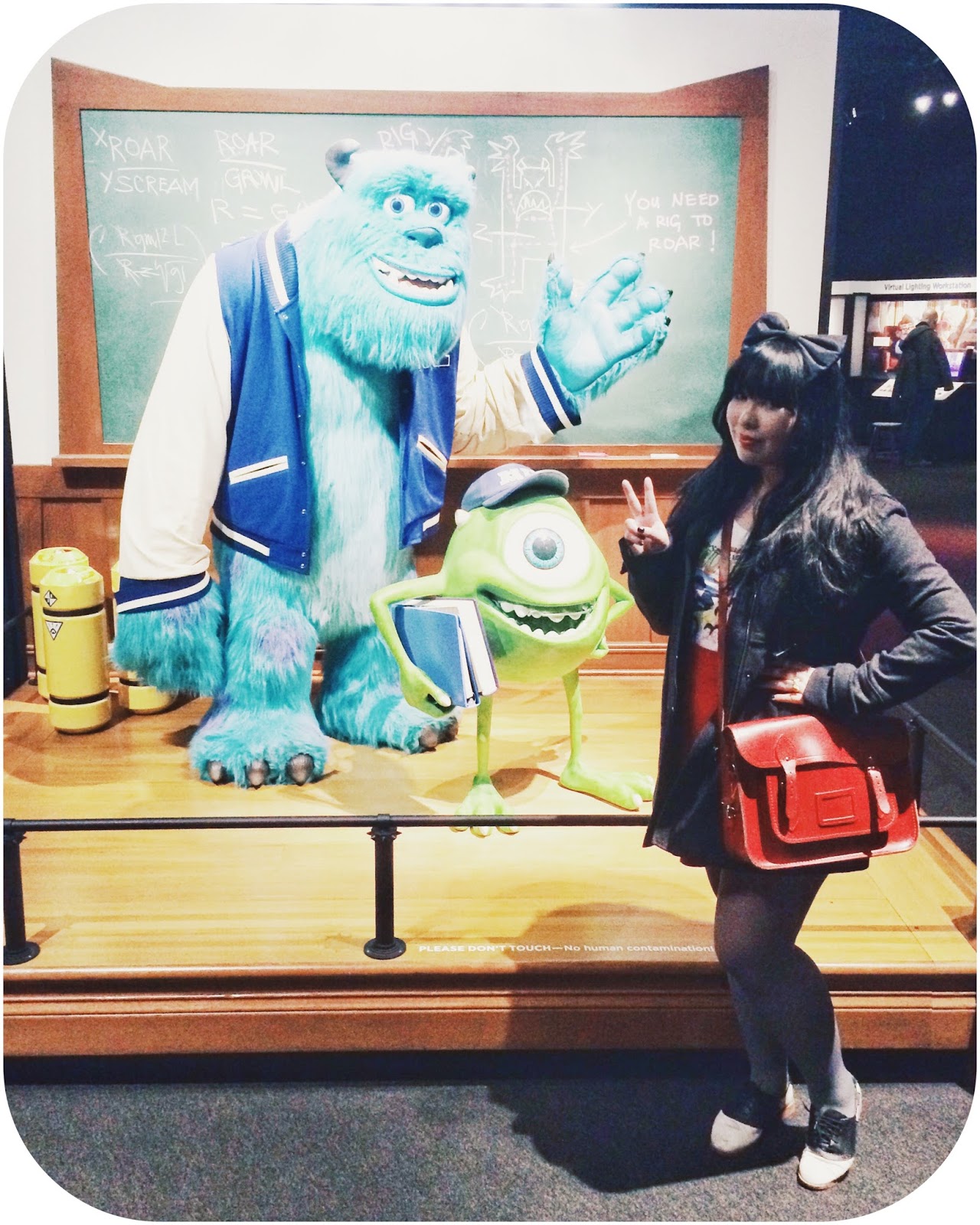 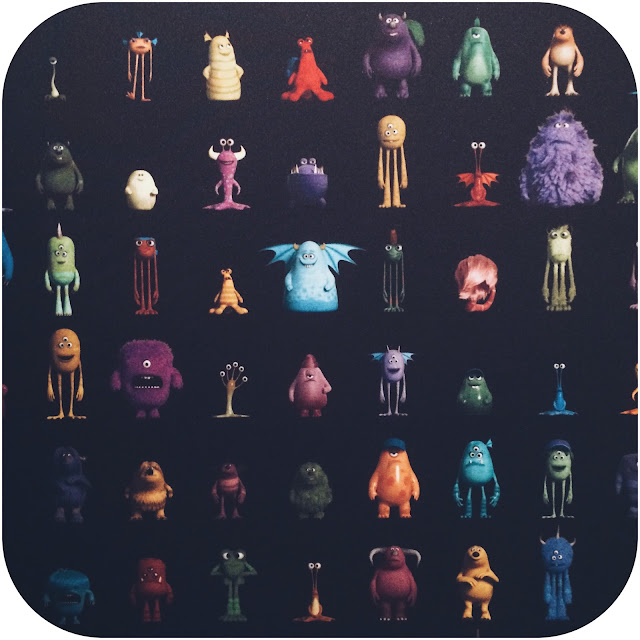 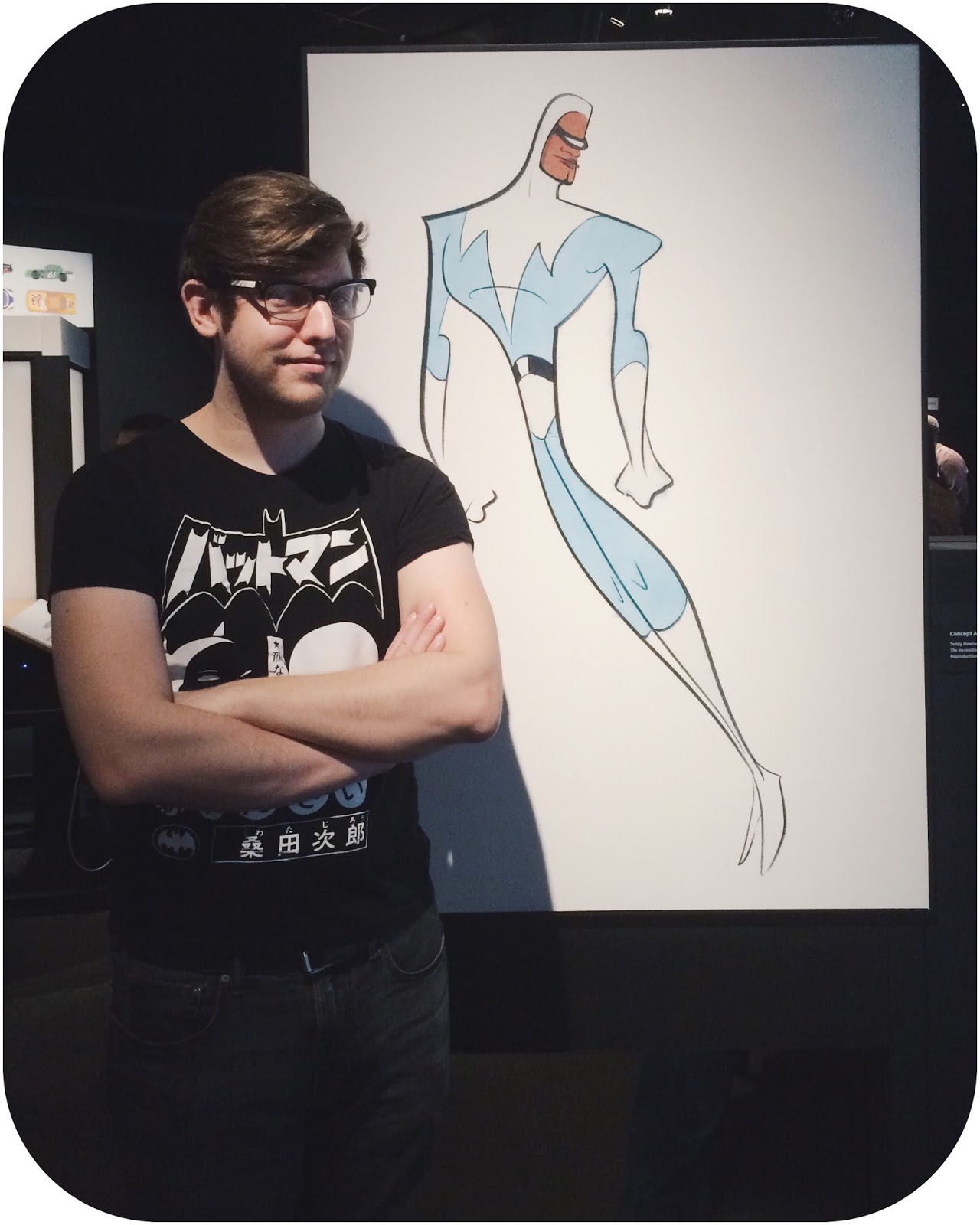 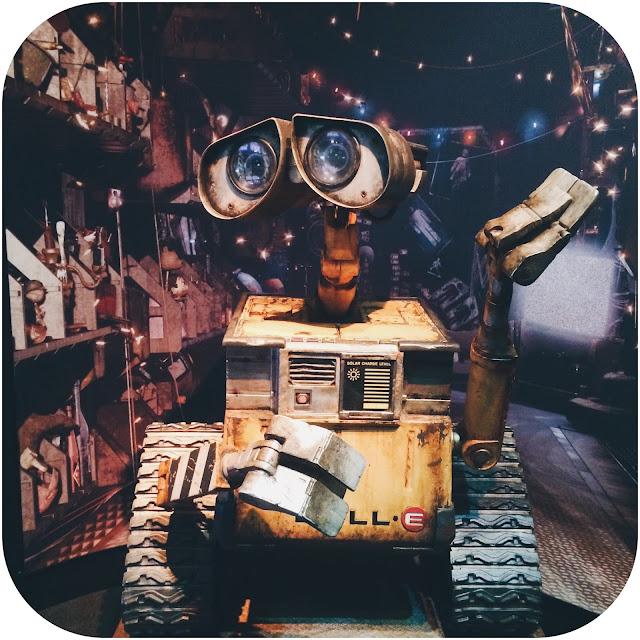 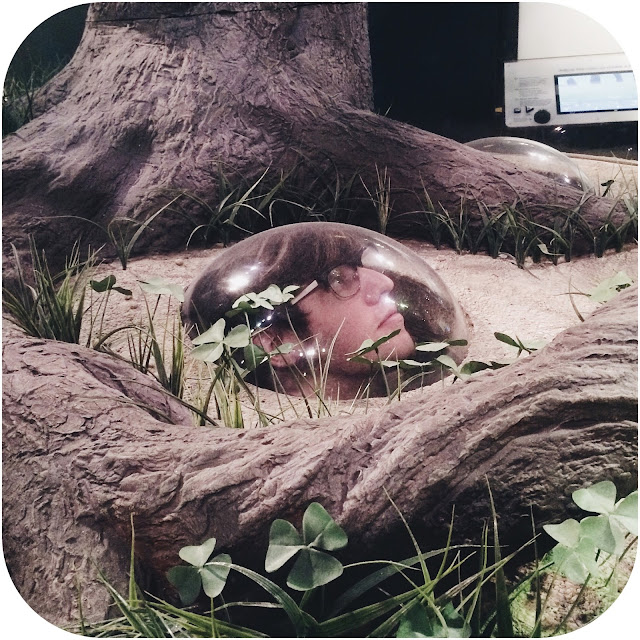 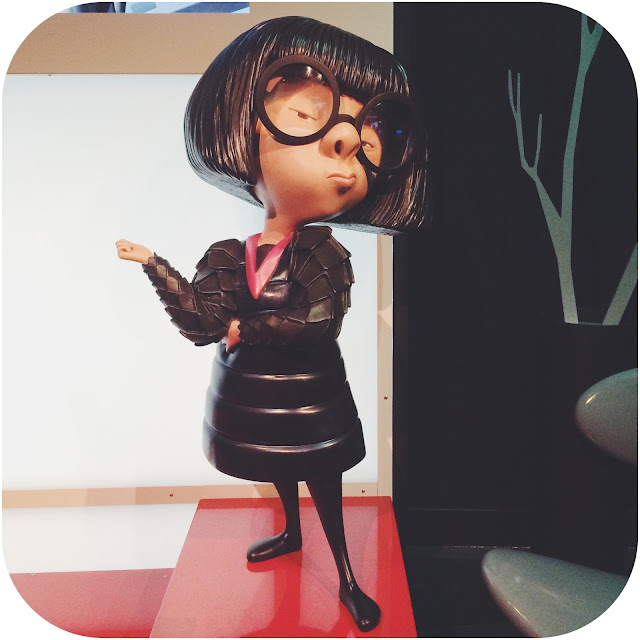