This past weekend, Jordan and I kicked off 2016's convention season with Wizard World New Orleans. Jordan has been invited to be a guest artist at select Wizard World shows recently, and I was fortunate enough to join him for this show. Since this was our first time in New Orleans, we were excited to hang out with some of our convention friends and sample the city after convention hours. Although we didn't get to play tourist as much as we planned, it was really nice to have a little getaway from wintry New England.

Weekend highlights:
Anyway, click through for some snapshots from our trip to New Orleans~ 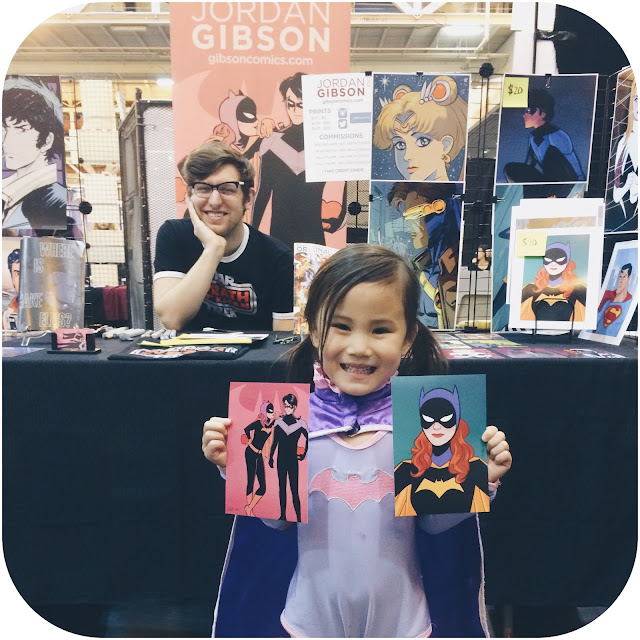 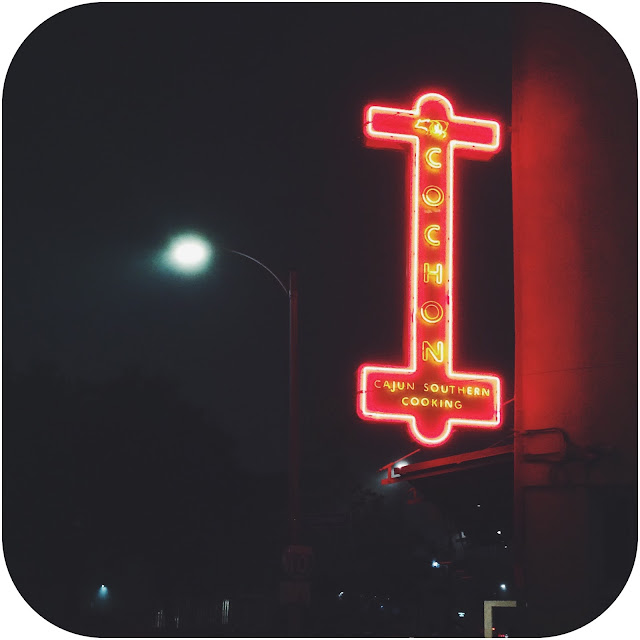