Jordan and I went to Anime Boston a couple weeks ago, but like, it already feels like a month ago because conventions have a tendency to warp my sense of time. Anyway, we always look forward to this convention because anime is cool again, and I love shopping for new henshin treasures, photographing cosplayers, and reuniting with friends. For a while, I've been toying with the idea of doing mini-interviews at conventions with exhibitors, artists, and attendees, but I finally took my concept for a trial run this year. There are still a few things I want to fine-tune with how I conducted my interviews, but I had a lot of fun doing them and I hope to do more at future conventions. Anyway, I will be posting those interviews later this week, so keep an eye out on those and let me know if you dig them!


We spent the majority of the weekend checking out the exhibitor's hall and the artist alley, where we picked up some souvenirs and chatted up some artists. Although we didn't find many things on our respective Anime Convention wishlists (since a lot of the booths had the same merch), I did come home with a new ringer tee from Fangrrlz, a Moonstruck-inspired print by Janet Sung, and some other small treasures. The highlight of the convention was this beautiful portrait that Jonathan Adrian drew of me and Jordan in exchange for "saving him" earlier in the weekend from some lurking creeps around his booth. Such are the perks of being vigilantes~

Since Anime Boston is a convention that constantly strives to improve the show every year, one of the most notable changes this year was the added security measures at every entrance for the con, which included the standard bag check, metal detectors, and a weapons/props check. Because of AB's large attendance (many of whom were cosplayers with props/weapons), the security checks inevitably created longer lines to enter the convention. Fortunately, we didn't have too many issues at the Boylston Street entrance; the security line wait was about 5-10 minutes max, and apparently way quicker than the Prudential Center entrance. So yeah, there's a pro tip for y'all next year!

The other noticeable difference this year (although it's not the fault of Anime Boston or the Hynes Convention Center) was that the Prudential Center food court is currently under reconstruction as it transforms into Eataly, thus prohibiting the attendees of Anime Boston from their daily serving of Sarku Japan and Panda Express. Jordan and I ended up opting for Cafeteria (a reasonably priced joint that serves American food and amazing sangria) and trekking out back toward Harvard Square for dinner at Night Market. As much as I miss teriyaki chicken from Sarku, it was nice to treat ourselves to finer dining beyond the Prudential Center.

Anyway, here are some photos from our Anime Boston adventures~ 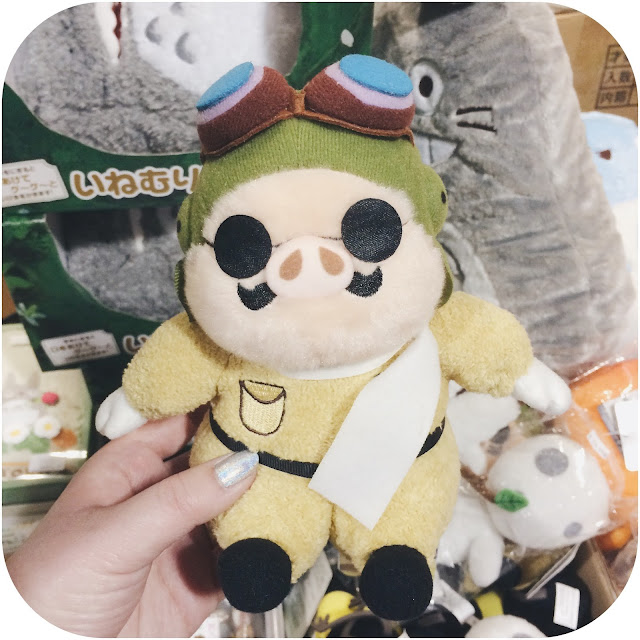 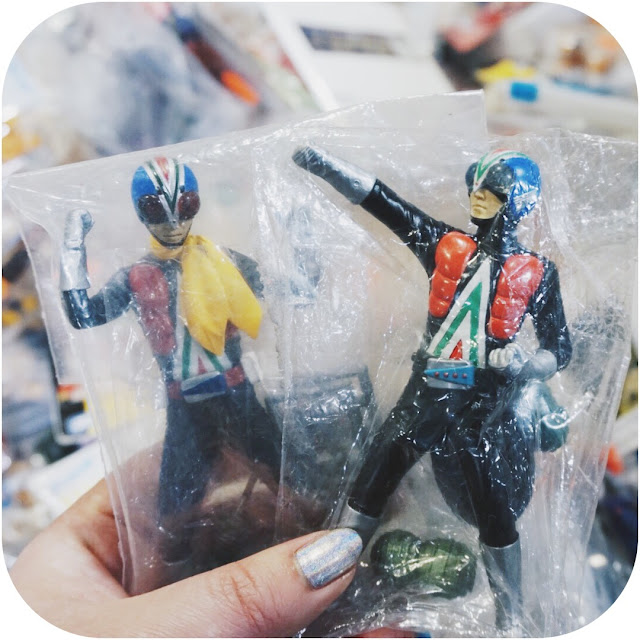 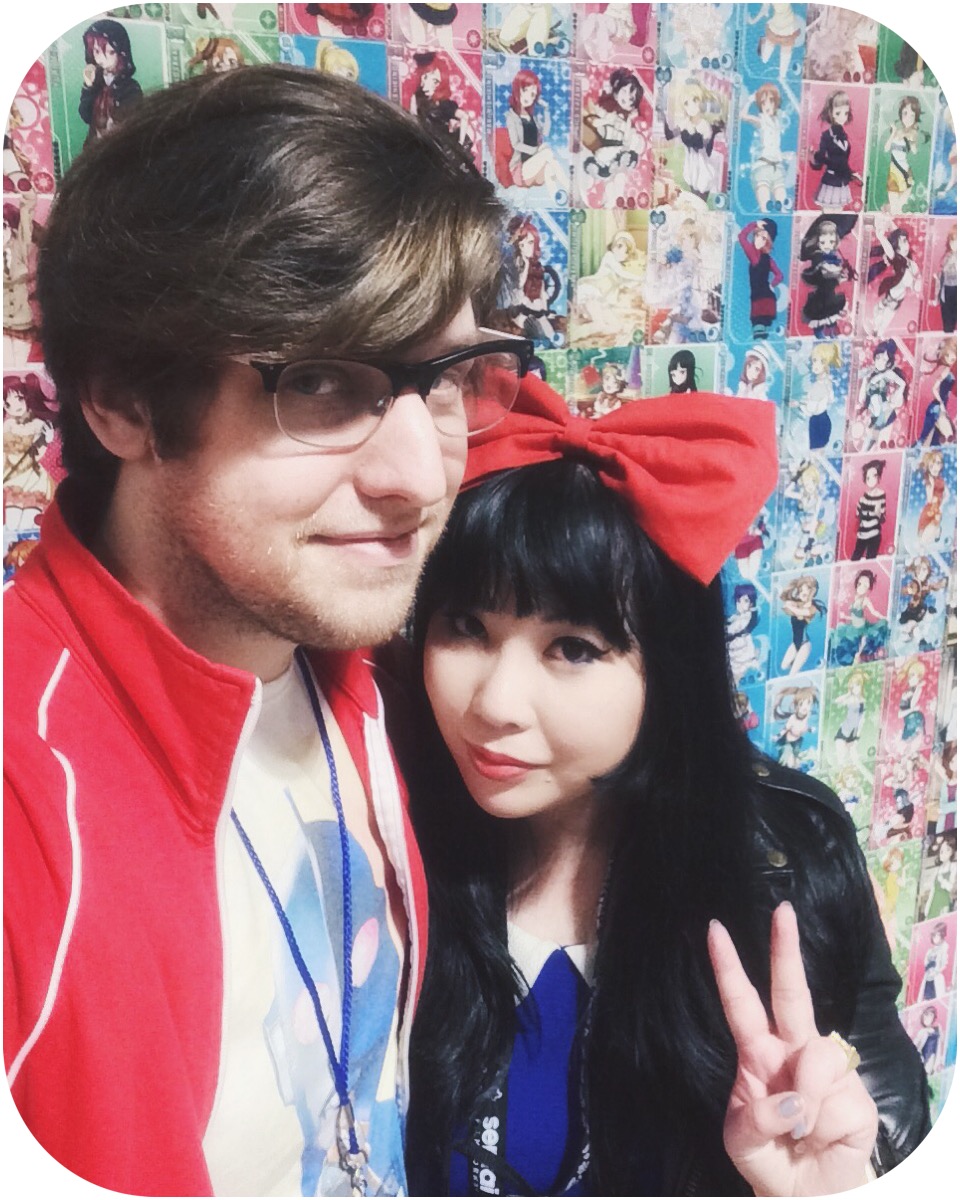 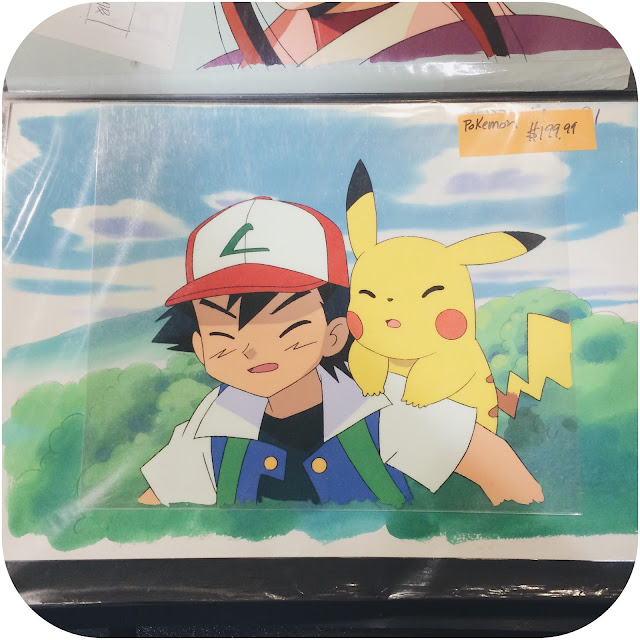 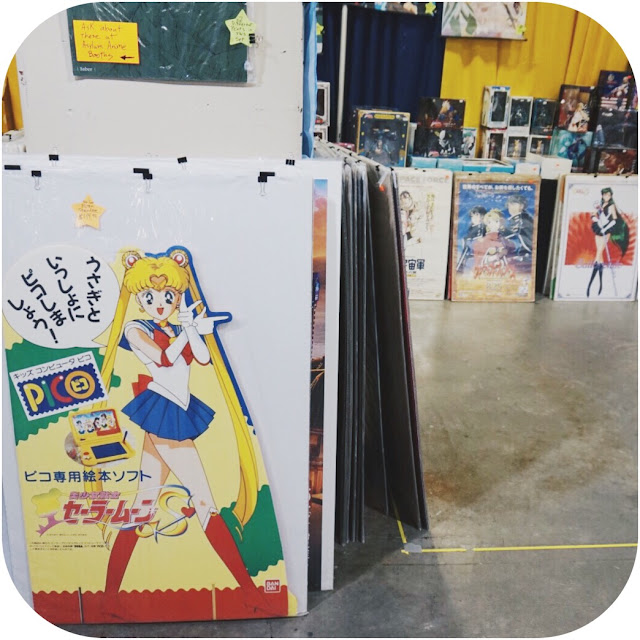 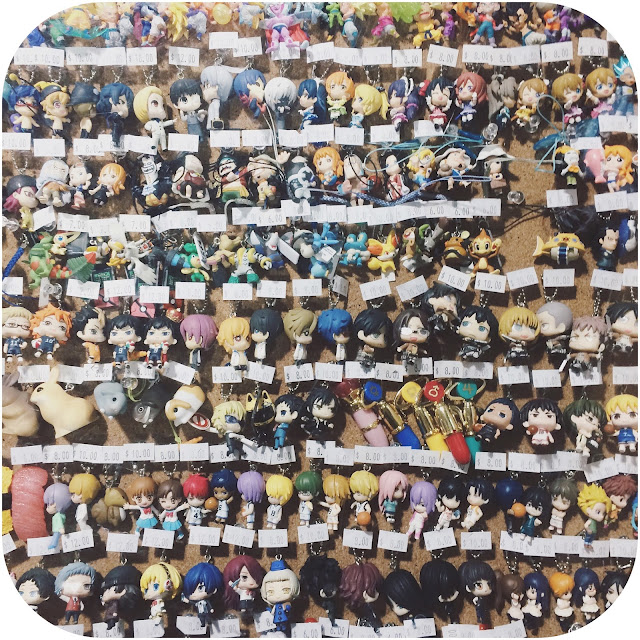