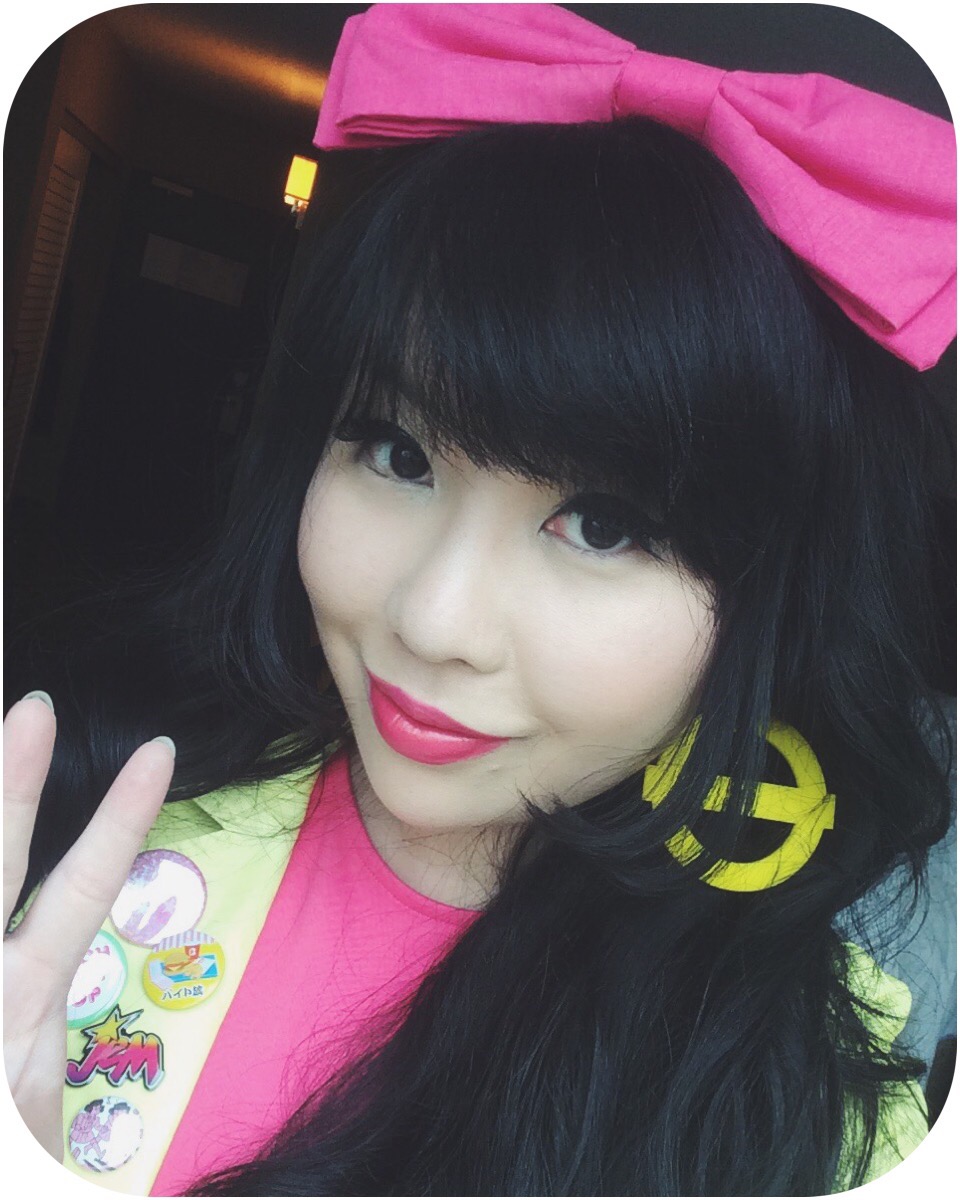 Last week, Jordan and I headed to Philadelphia for Wizard World and fun post-con adventures. Since I hadn't been to Wizard World Philly since 2008 (back when I used to help out with Kaiju Big Battel), I was really excited to see how the show has grown and to wander the city with my friends. I spent the majority of the convention assisting Jordan and Joe in Artist Alley, but I got to spend a lot of time hanging out with our friends, meeting tons of new people, and I even got to check out some panels. It was also Lauren's birthday weekend, so we had the pleasure of spending the entire convention with the birthday girl, Alex, and Tony. We had such a great time in Philly - I can't wait to go back next year!

Highlights:
Anyway, here are a bunch of photos~~~ 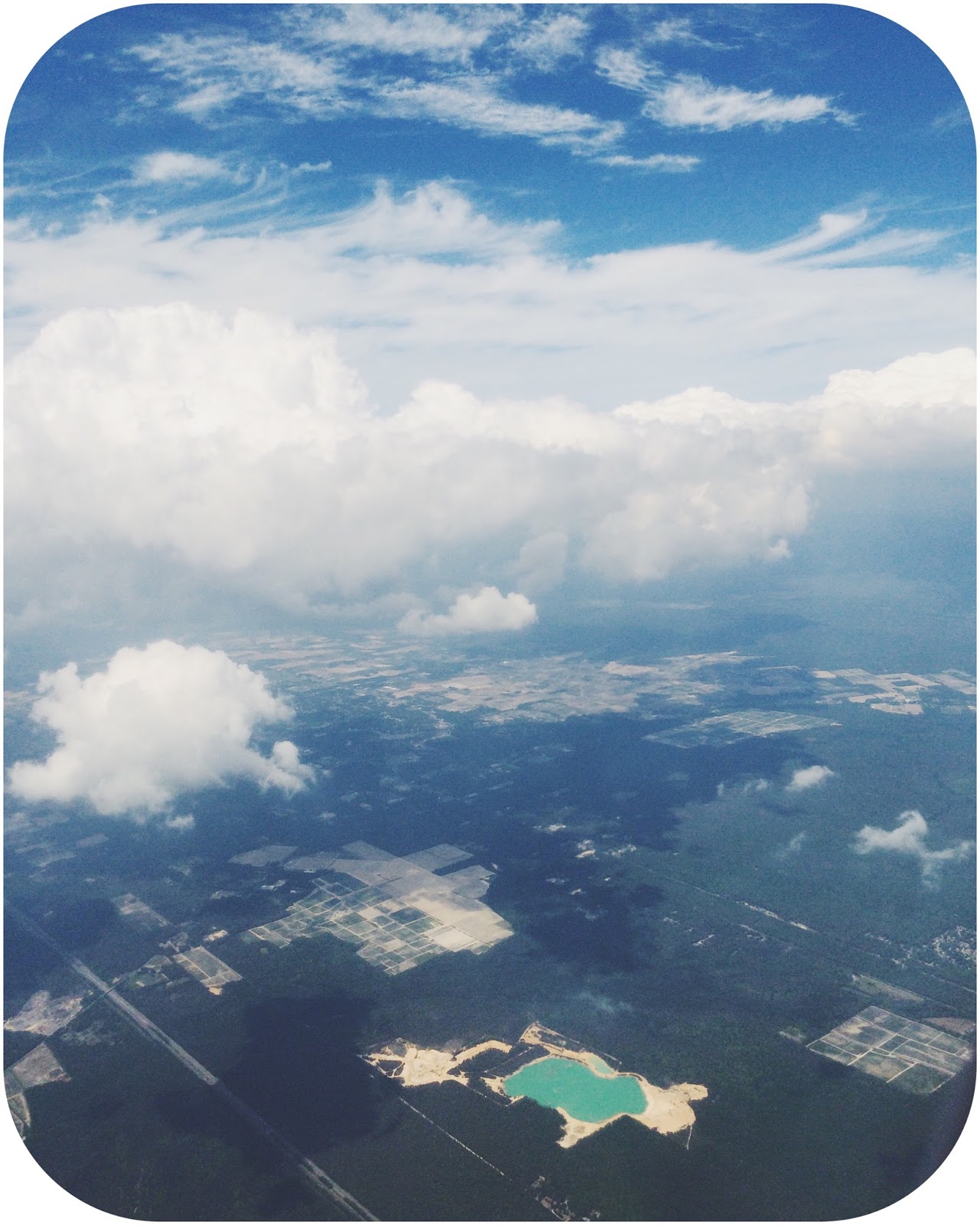 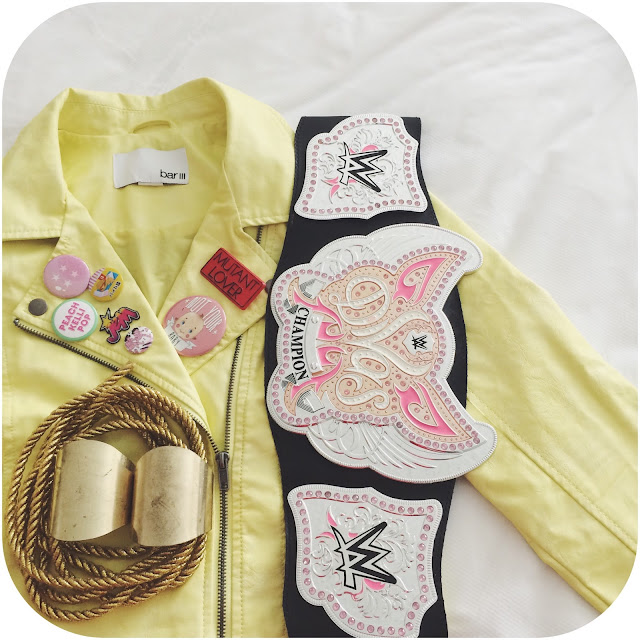 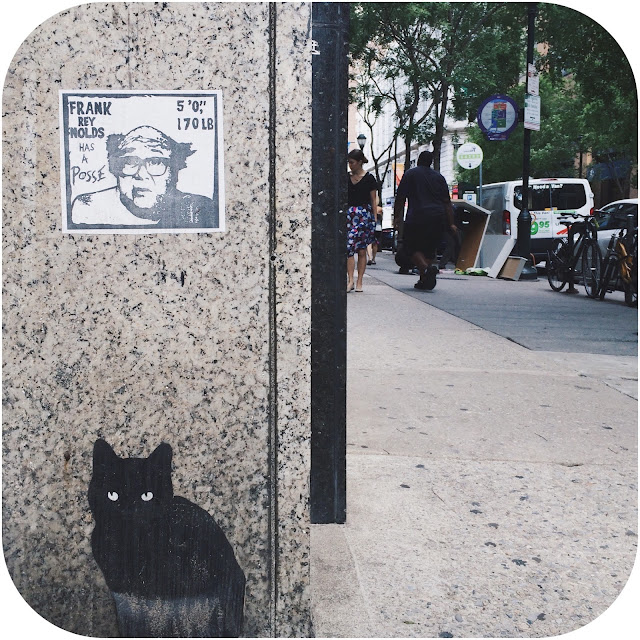 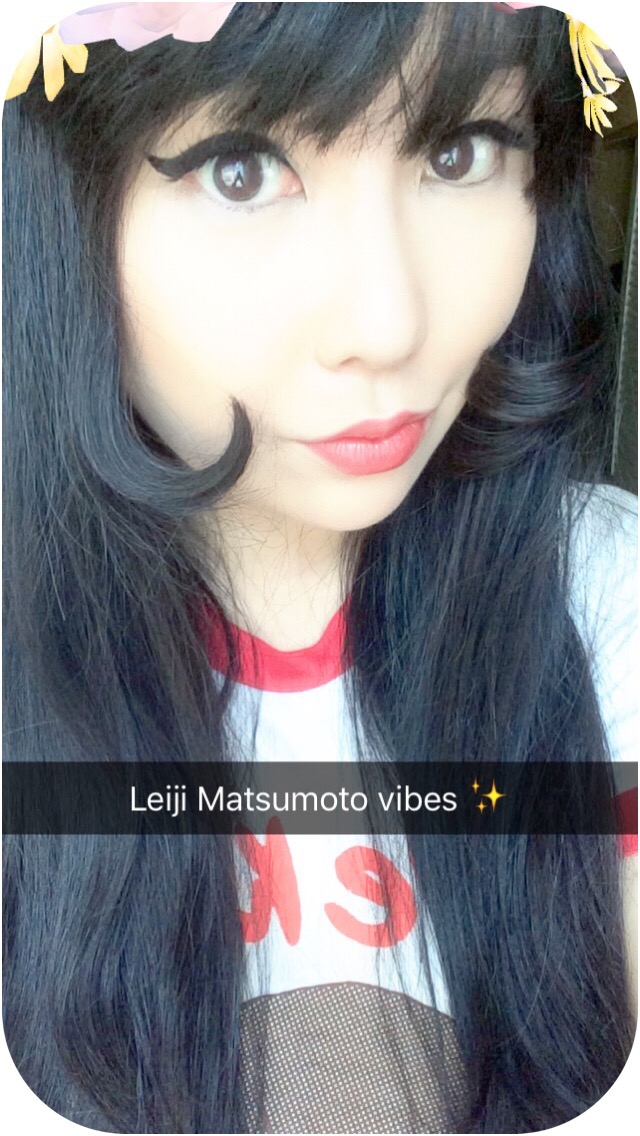 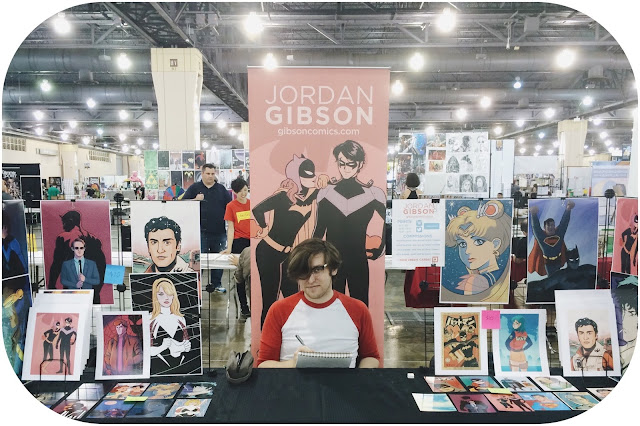 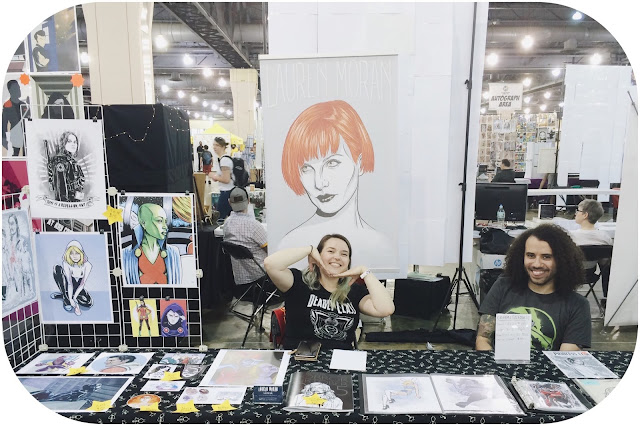 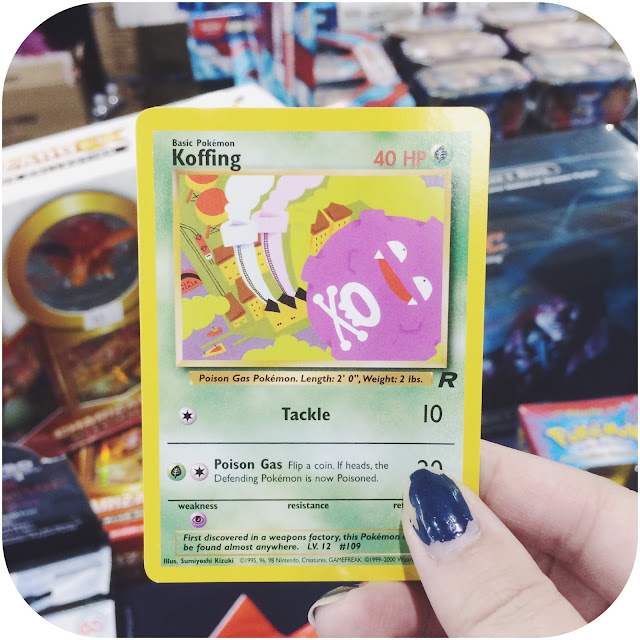 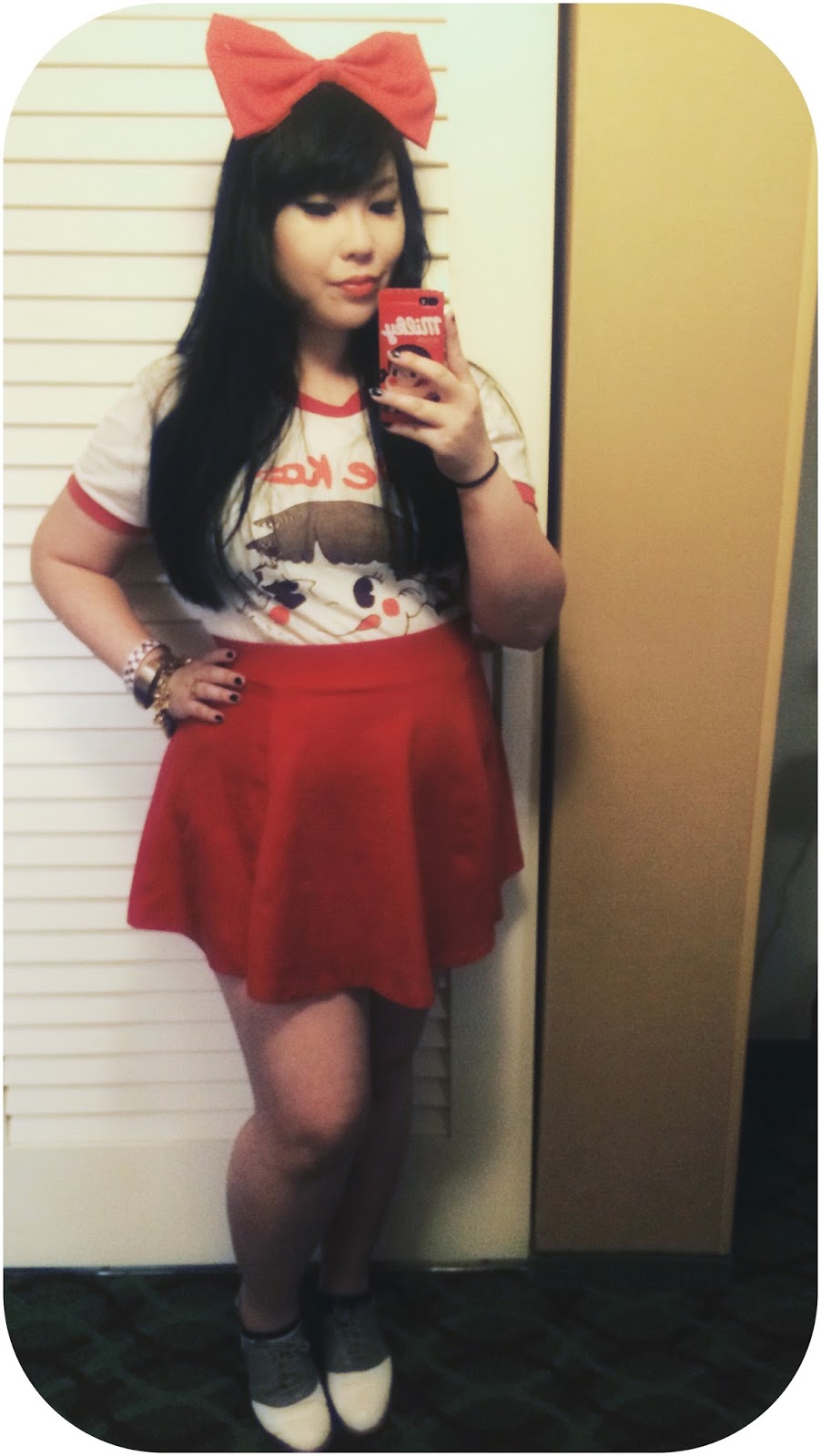 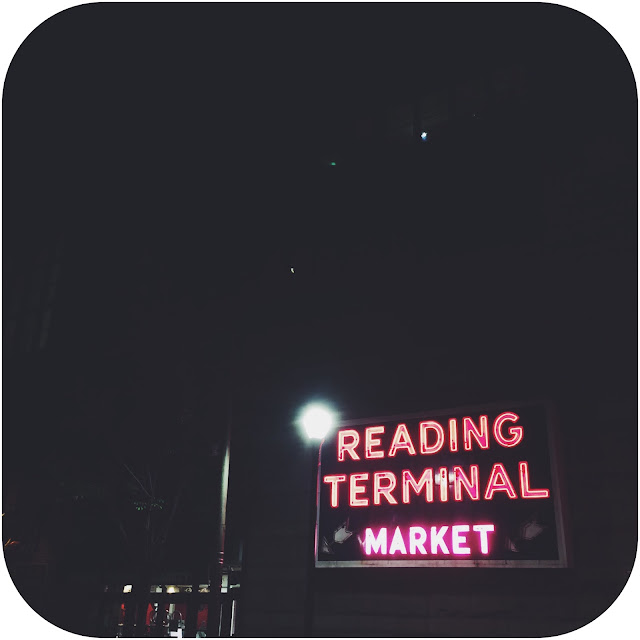 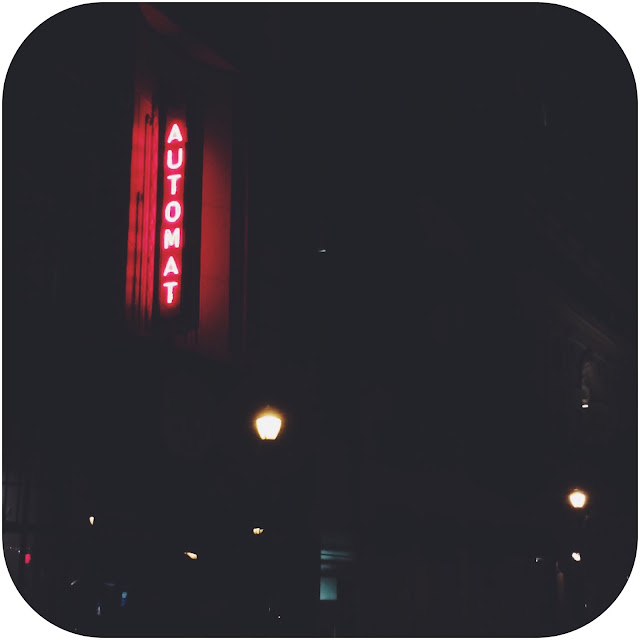 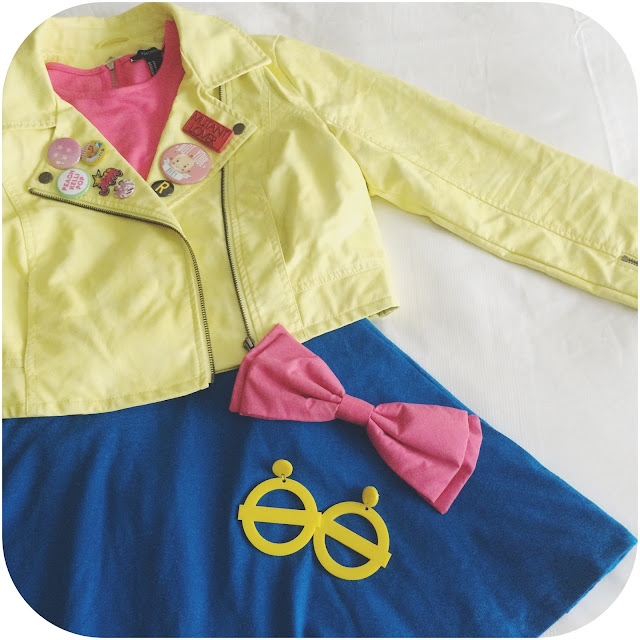 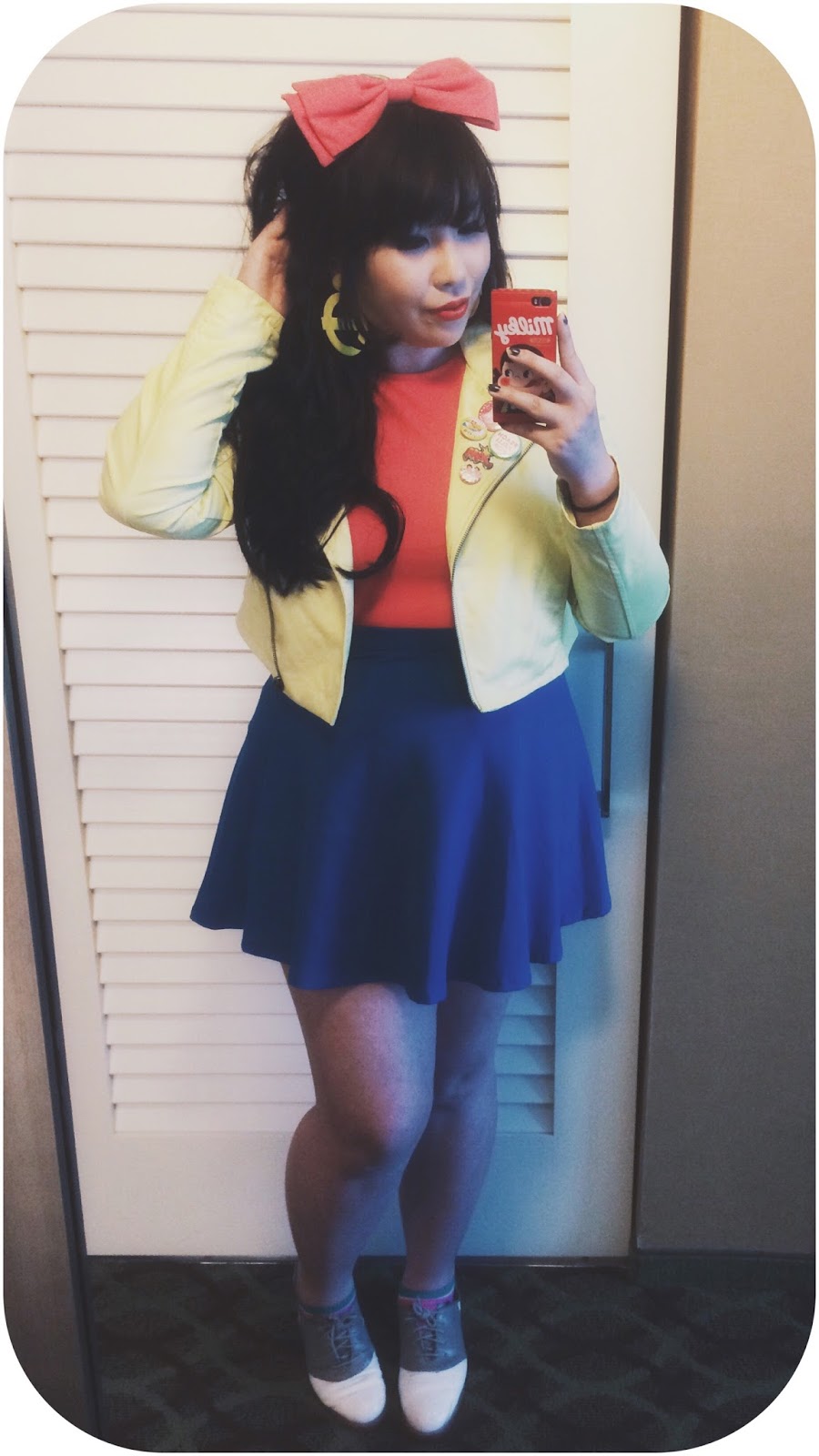 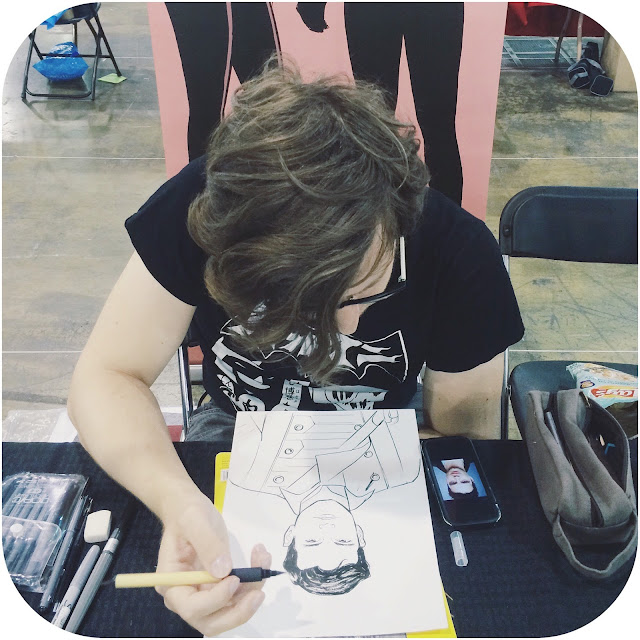 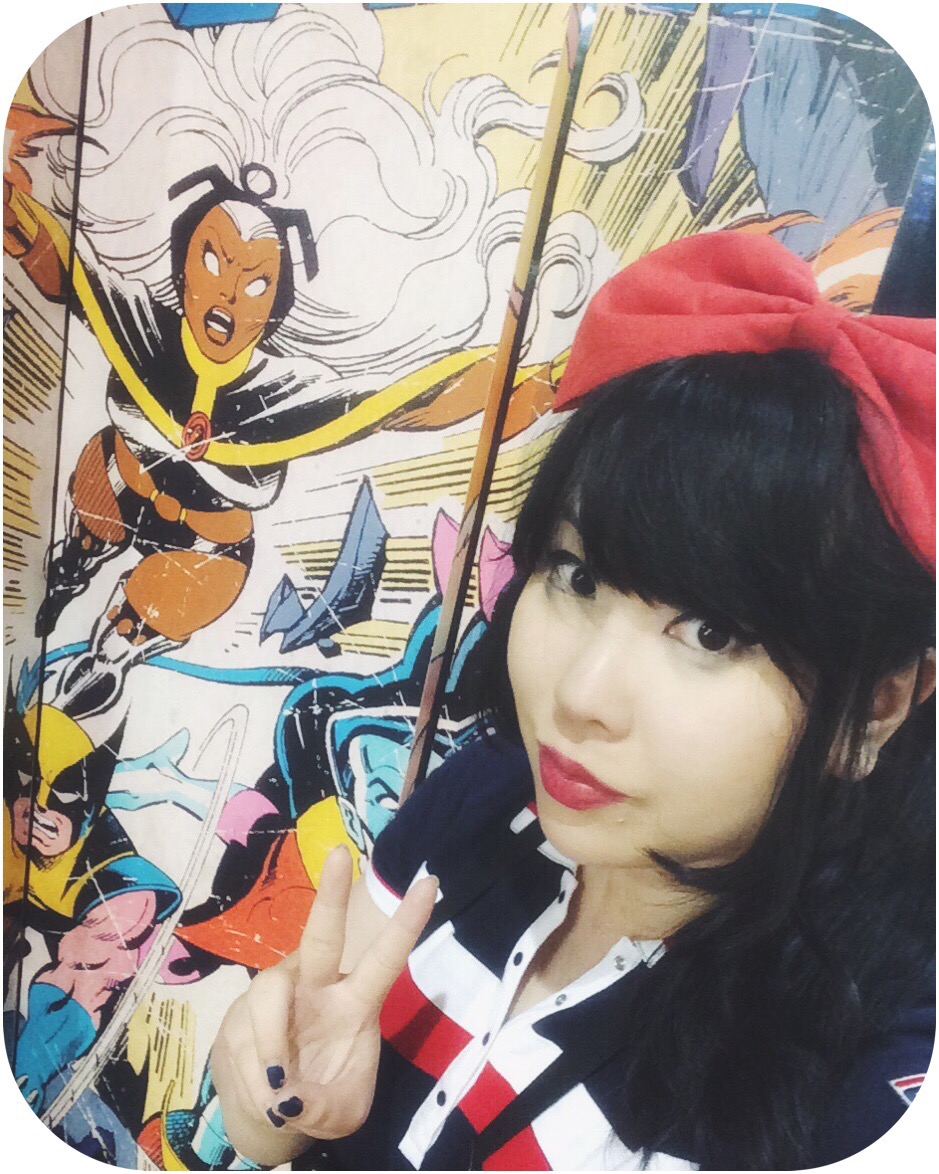 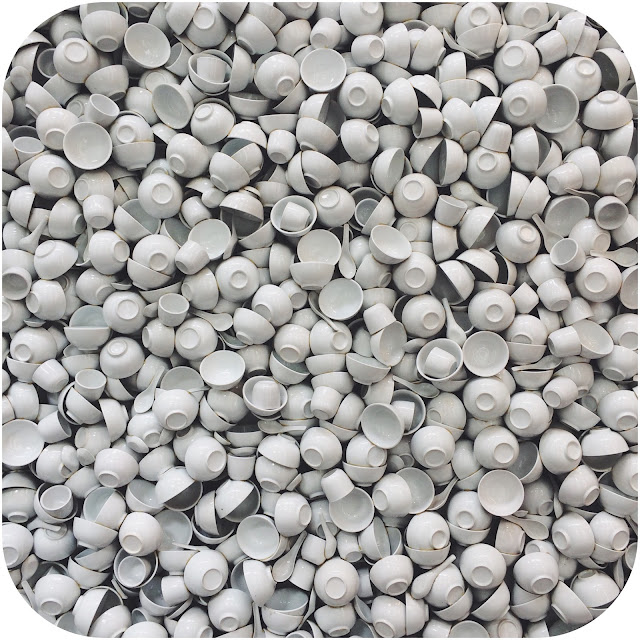